This new take on War Machine is designed by Takeyuki Takeya and sculpted by Junichi Taniguchi and Takashi Yamaguchi. This fig has some really great design elements, including a massive shoulder cannon and armor inspired by traditional hon kozane dou gusoku.

Pre-order is open now, and it’ll be shipping in the US April of next year. 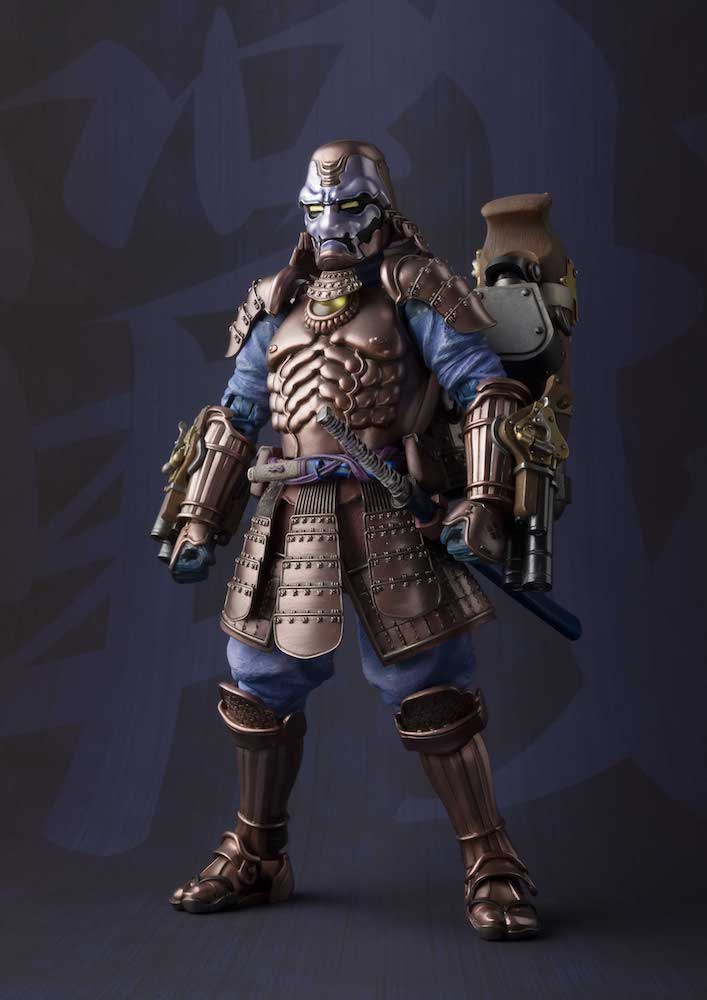 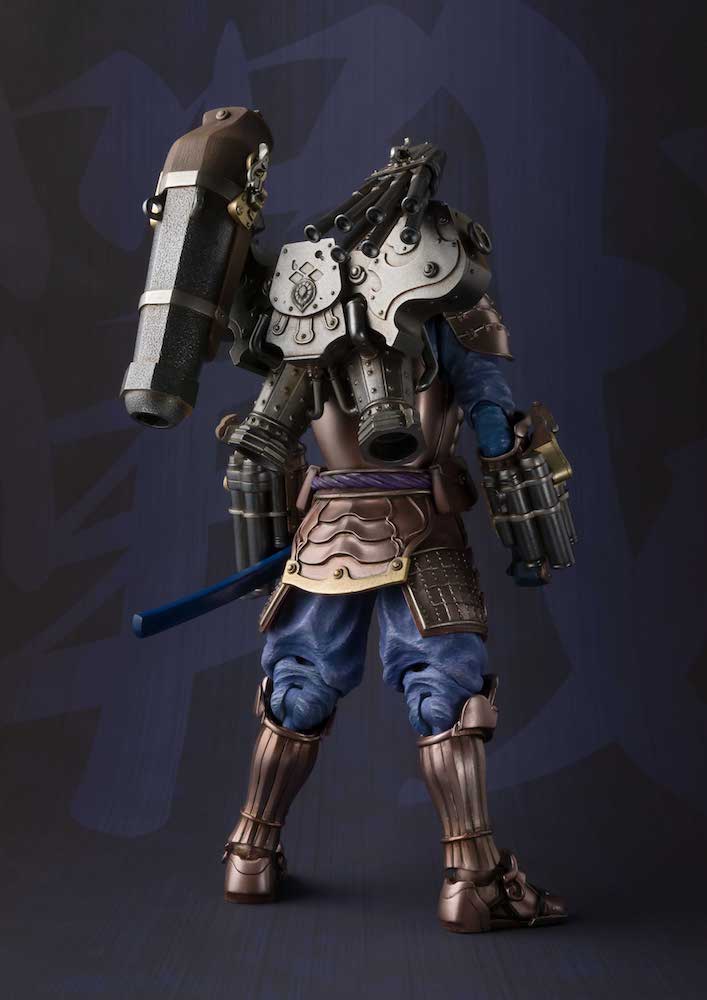 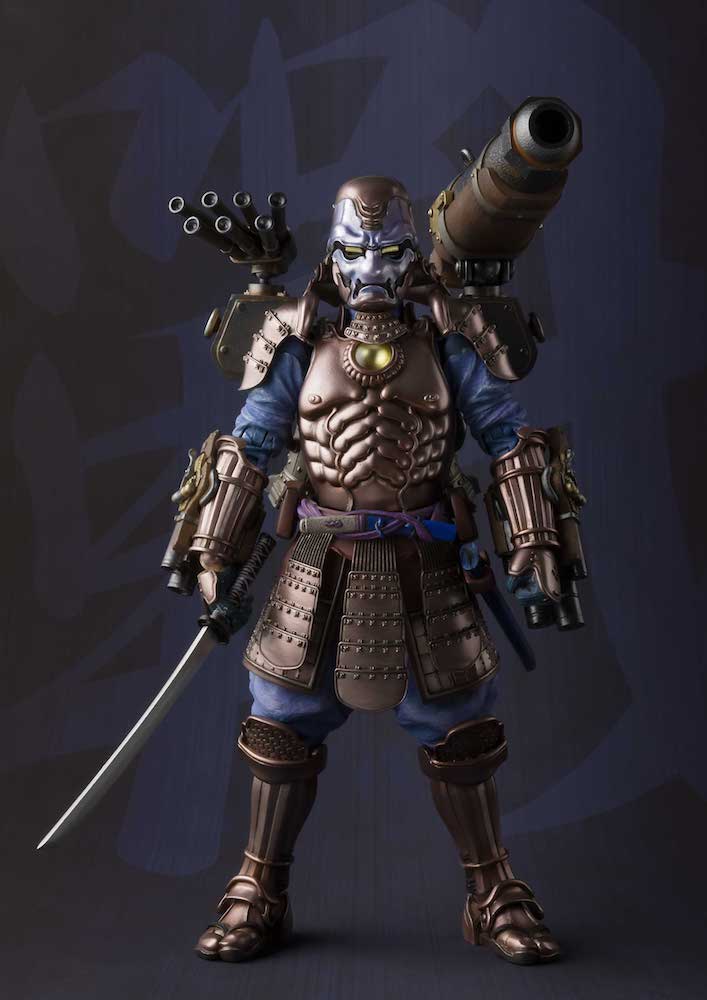 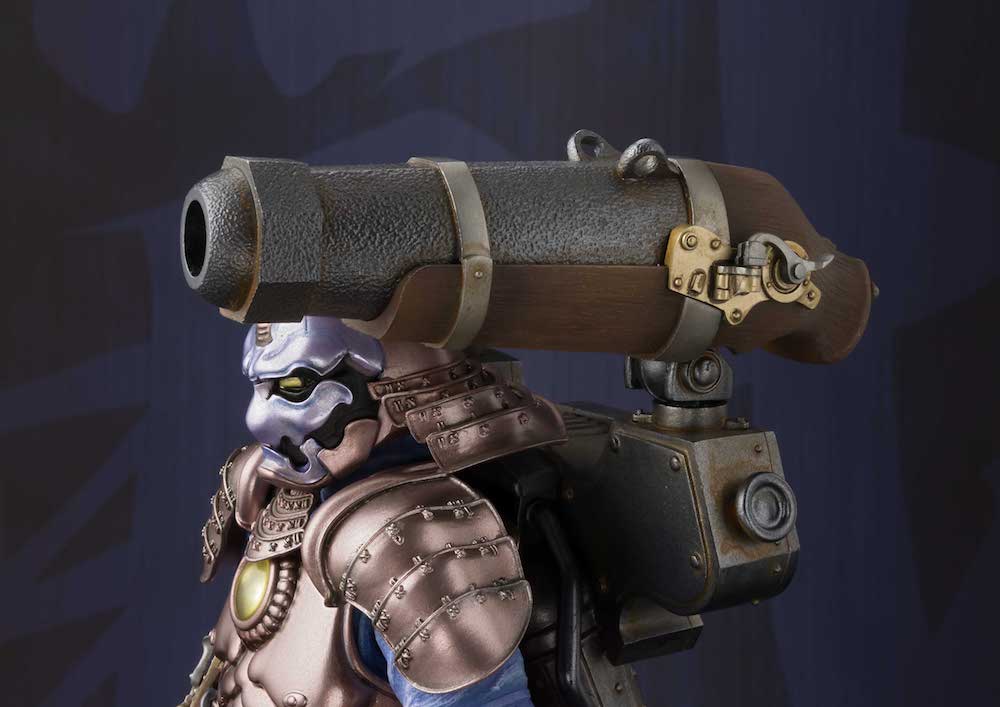 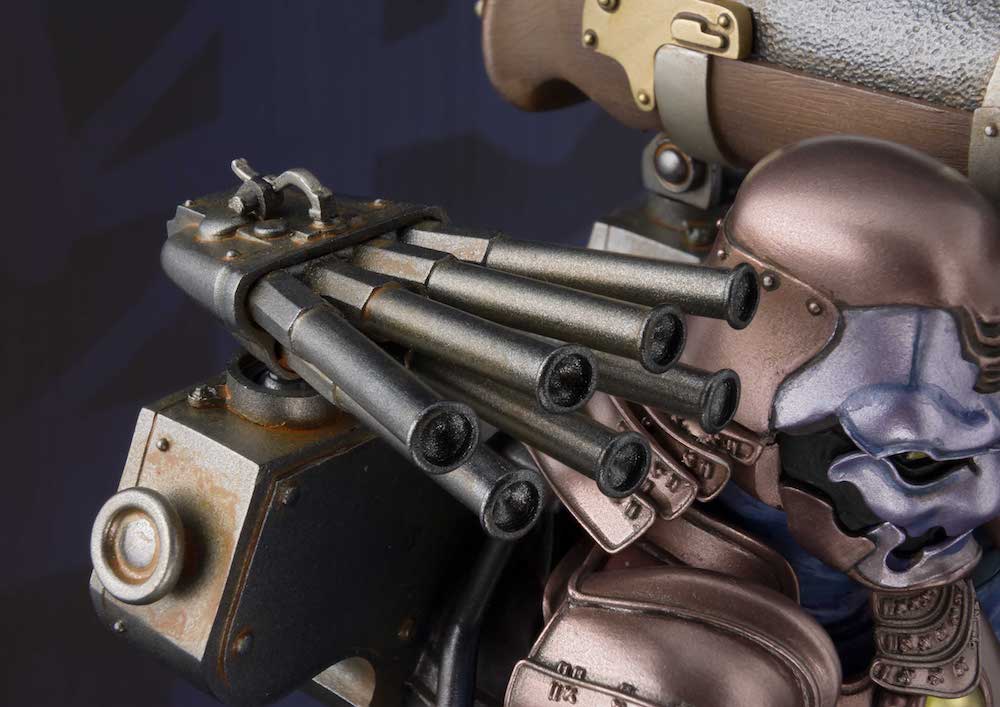 You can pick this fig up now. This take on Iron Man was designed by artist Takayuki Takeya, and features the same elements inspired by traditional samurai armor seen in the War Machine fig. It’s got great details – the scroll-work on the armor and the steampunky jet pack are a great touches. He’s 7″ tall and includes: 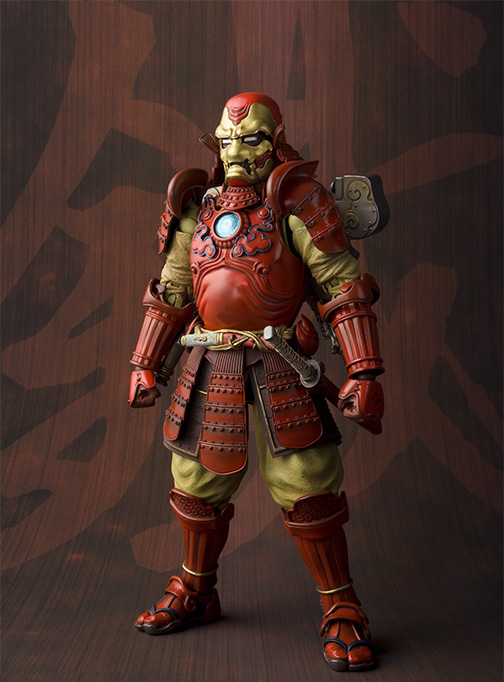 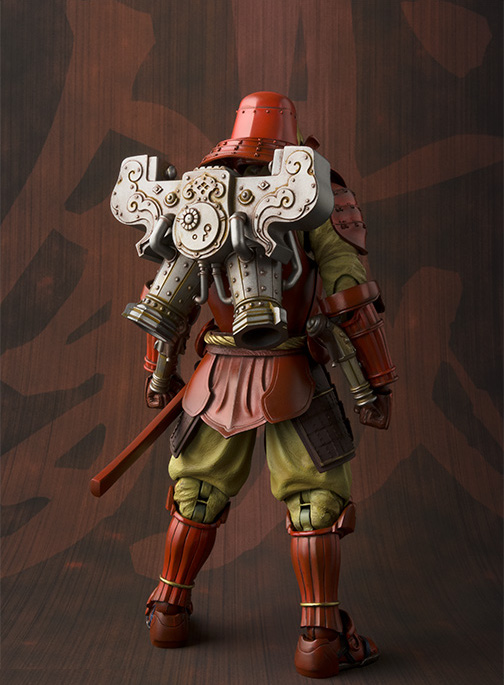 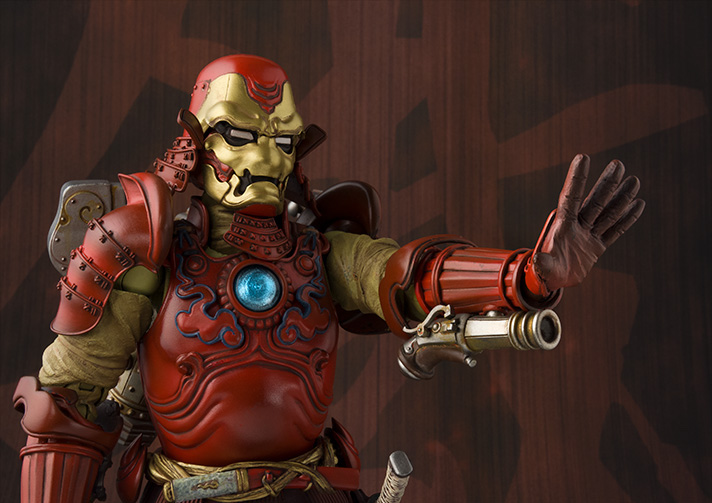 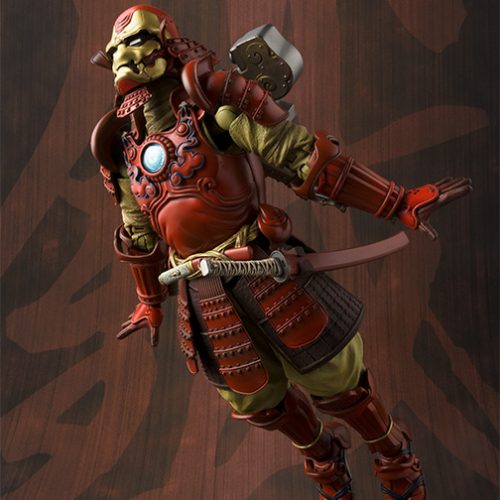 Which Marvel character should they re-imagine next? I vote for Daredevil. 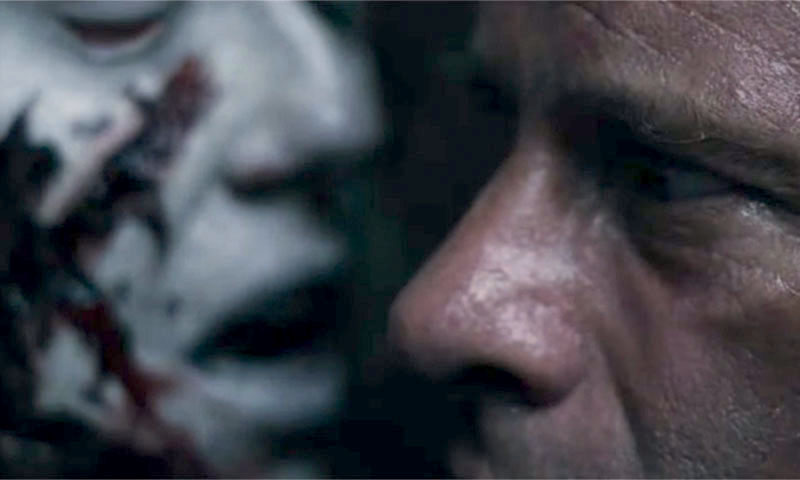