FW: A Closer Look At Hive Scum For Necromunda

Forge World is back with another preview of the Hive Scum heading to Necromunda!

We got a look at the new Hive Scum heading our way from Forge World, but now we’re getting a tease as to what they look like painted!

Hive Scum can be hired to your gang during games of Necromunda, and they range from desperate mercenaries with nary an autopistol to show for their efforts, to well-trained killers who’ve made a comfortable life for themselves by being very, very good at murdering people. These guys represent just a few of the upcoming Hive Scum you can add to your gang – if you’ve got the credits. The rules for hiring Hive Scum will be available in Gang War 2, available next year. 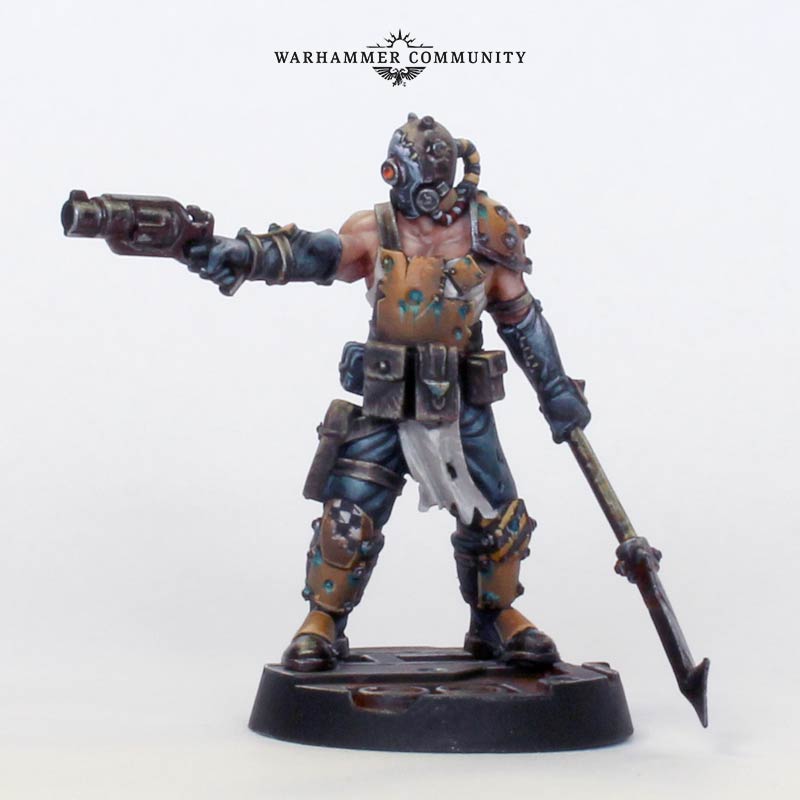 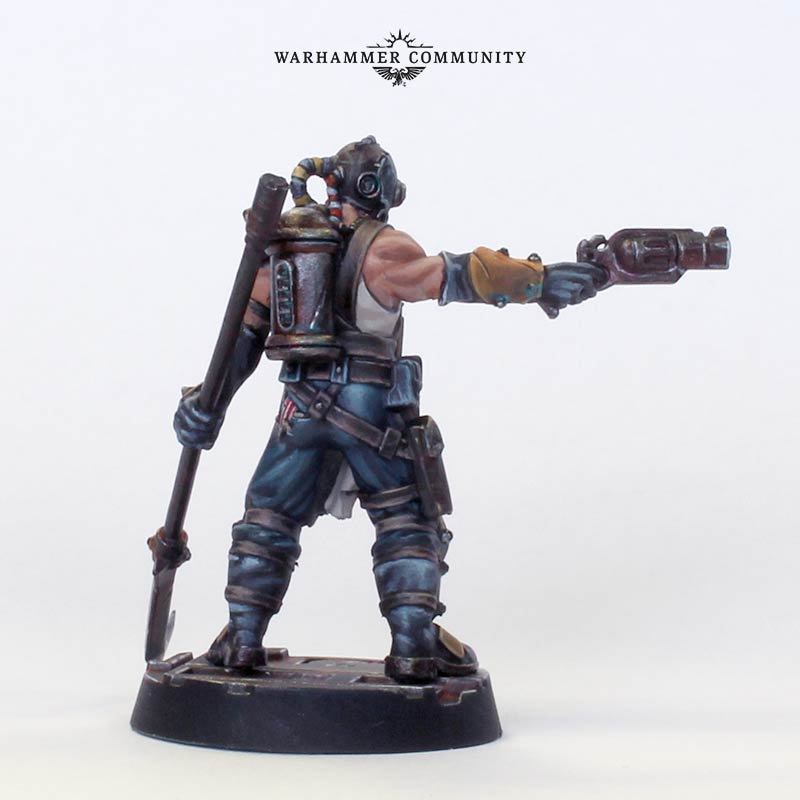 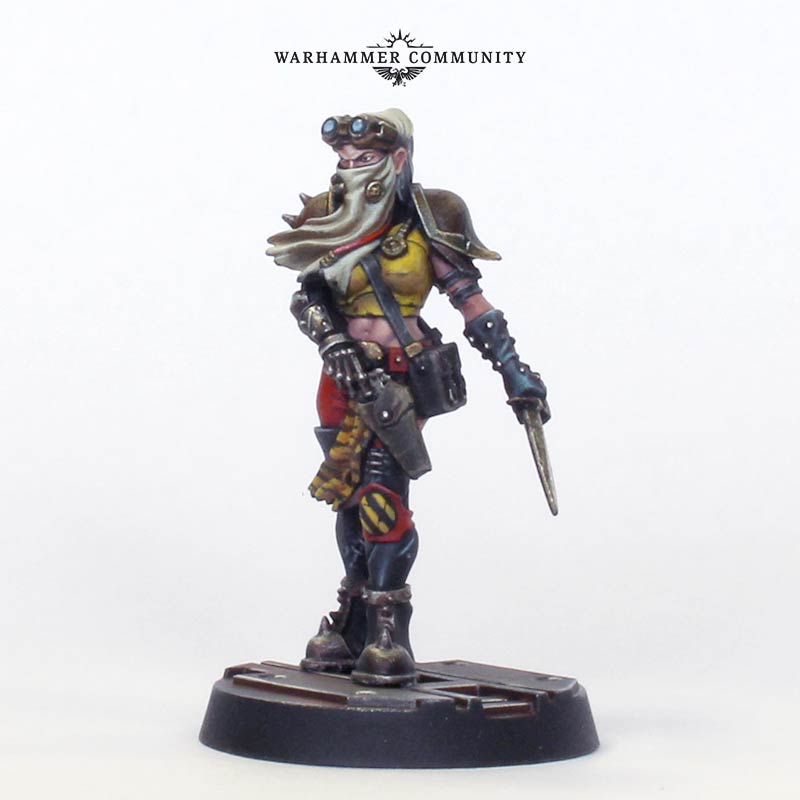 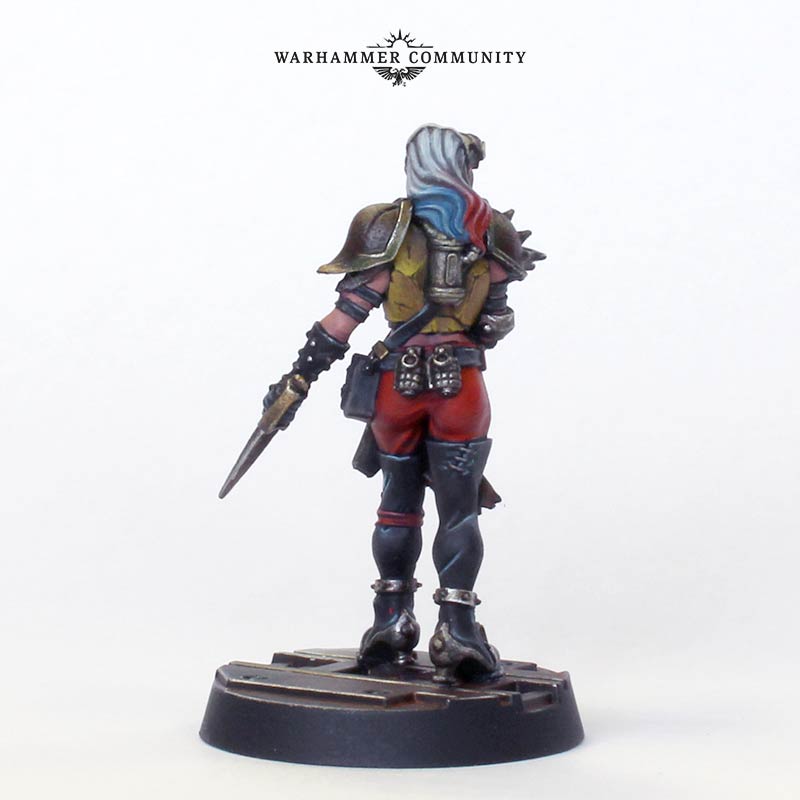 I’m digging both of these models. I like the look of the Scummer with the Hood on – it makes me wonder if he’s hideously disfigured or if he’s hiding his identity from a particular House he’s trying to avoid. It adds a sense of mystery to the character and gives him a story just by looking at the model. “Which House is he from? Why is his face hidden? What are his goals? Is that a vacuum on this back!?” I must know!

The Female Scummer is a pretty great sculpt too! She’s got the same type of mystique with the veil – only we know she’s most likely an ex-Escher House member. Her pose says, “I’ve got my eye on you and I’m not afraid to spill some of your blood.” The Tiger Print and thigh-high boots could also be a call out to a classic Necromunda model as well.

I’m really hoping GW get’s more Necromunda models out much sooner, rather than later. The quicker we can get multiple gangs the faster I can convince my friends to start up a Necromunda Gang War Campaign/League!

What do you think of these new Forge World Scummers?

Dark Apocrypha: Into the Underhive