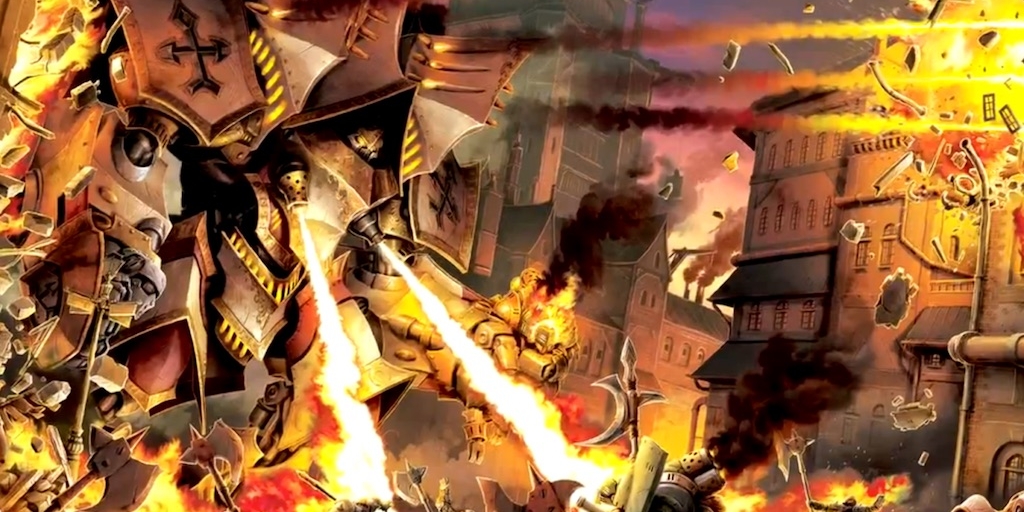 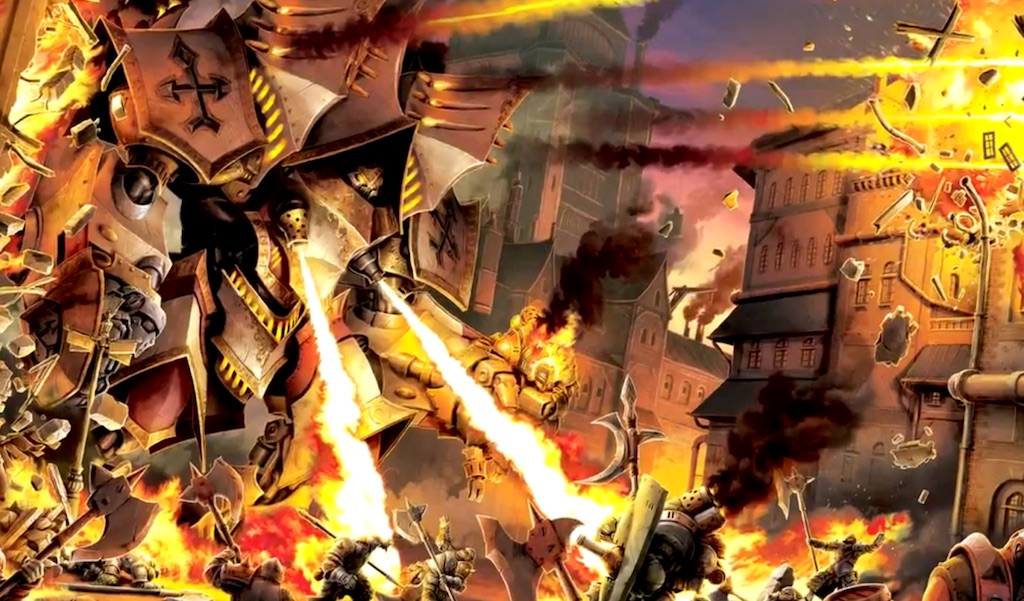 Privateer Press is releasing Judicator and Revelator Warjacks for the Protectorate of Menoth and a Cygnaran Trencher.

The Judicator channels Menoth’s wrath by delivering the punishment of fire unto heathens. It can unleash withering barrages of rockets while bathing the unfaithful in great gouts of holy flame. Its cortex is linked to a blessed reliquary containing the interred remains of an honored priest whose essence serves as a reservoir for divine energies, filling the machine with spiritual power and enabling it to fight unrelentingly in the name of the Creator. 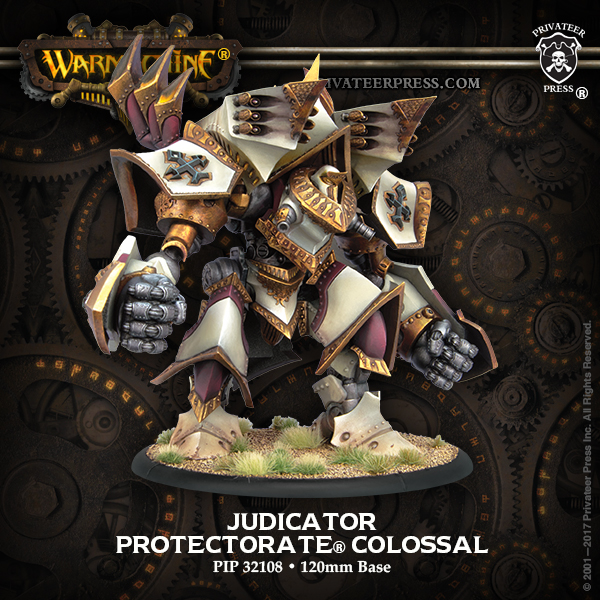 The consecrated colossals of the Protectorate of Menoth are towering masterpieces of faith and war. The Revelator strips away the obscuring magic of profane casters and scorches the earth to leave nothing but ashes behind. 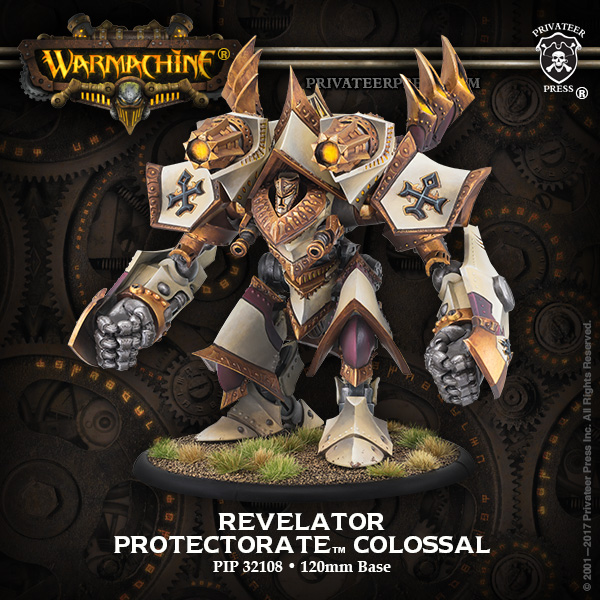 Blockhouses are often built to support Cygnaran trenchworks, providing girded fire bays and supporting fire in the event of an enemy overrun of the front. Able to withstand direct artillery fire from all but the heaviest enemy guns, these blockhouses return fire with salvos from their impressive cannons while acting as mustering points to reinforce embattled trencher platoons. 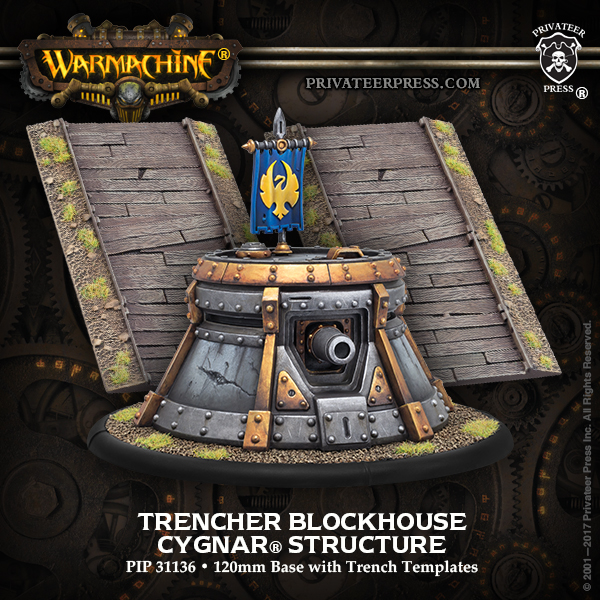 Author: Matt Sall
Matt has loved games of all kinds his whole life: board, video, war, roleplaying. He's worked as a writer for BoLS since 2017. He's worked as freelance editor for board game rulebooks and has designed many of his own games as well.
Advertisement
Cygnar Menoth Miniatures Review Tabletop News Warmachine-Hordes
Advertisement

Outside the Box - November 24th