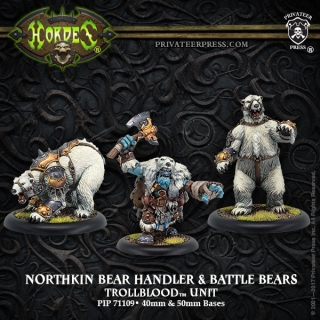 The Northkin from Privateer Press are amazing. Check them out.

The Northkin Trolls have a lot of strength they can bring to bear. And a lot of bears they can bring for strength. I’m seriously excited for these guys–they seem to embody all of the good things about Trollkin in one icy package. And they’re here, they drink beer, so get used to it. 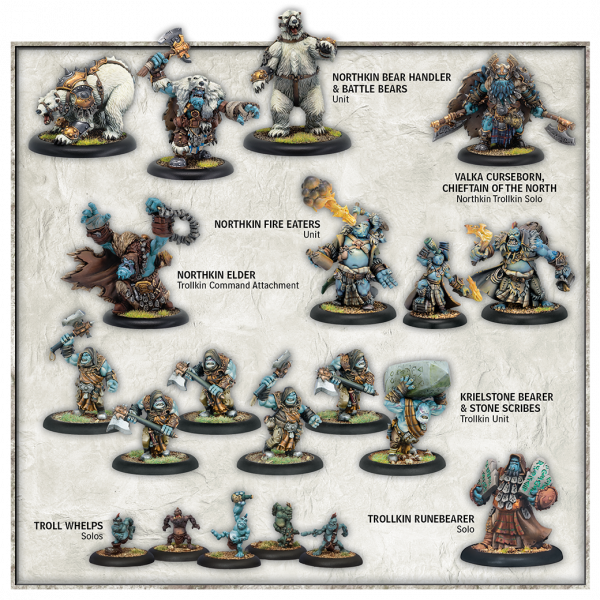 Out of the blizzards of the frozen north march the Northkin, a mighty alliance of resolute trollkin warriors. The Northkin rush to battle with axes in hand, the blood of trolls in their veins, and frost-rimed winter trolls at their side, and any who face them must confront the fury of the winter storm. Northkin shamans command the bone-chilling power of their homelands, and their warbeasts freeze the enemy in place before shattering them with their weapons.

Take command of these barbaric warriors with this box, which puts a full warband of Northkin in your hands ready to support your warlock’s battlegroup. 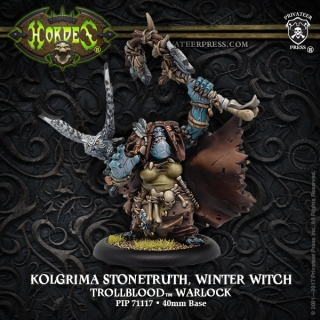 Kolgrima Stonetruth is a half-mad and mystifying oracle. Born with the gift of sorcery, this trollkin witch could read the threads of the future in entrails and bones, glimpse fates in the eddies and whorls of a blizzard, and divine the destiny of a people in a patch of frostbite blackening a limb. Kolgrima emerged from the cave serving as her mountain lair when enemies threaten the north, accompanied by a great pack of winter trolls and serving as ancient war leader rather than oracle.

Some kriels are known for their skill in capturing and training wild northern bears, for the power of these beasts makes them potent weapons in times of war. By simple gestures combined with commands, a bear handler can designate prey even in the chaos of battle. The beasts become protective of their trainers and handlers and will lash out at anyone who raises a hand against them, making them useful guardians. 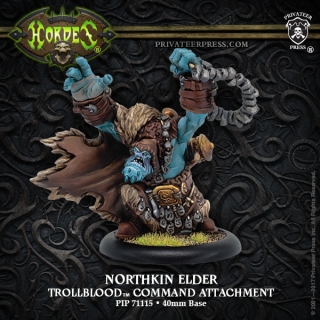 Among the Northkin leadership are their revered elders, many of whom are also powerful mystics, either shamans or sorcerers who can lend the cold of the north to the power already contained in krielstones to strengthen their allies. The winds they summon can speed an army into the fray or lend bite to the winter magics of other mystics.

Now to figure out how to combine trollkin and gatormen into an untoppably stupid army.

GW: Duncan Gets A Buddy 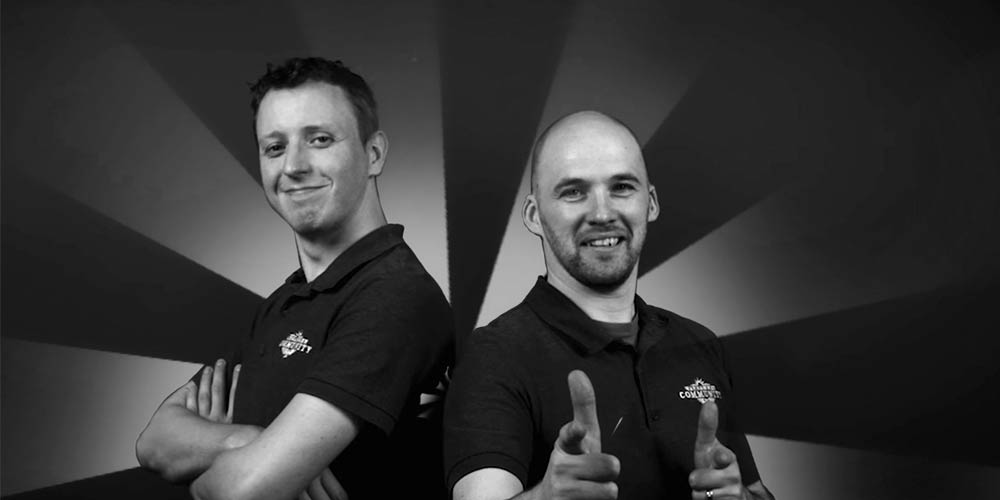