ChahDresh shares his feelings on how people relate to chance in X-Wing.“In my experience, there’s no such thing as luck.” 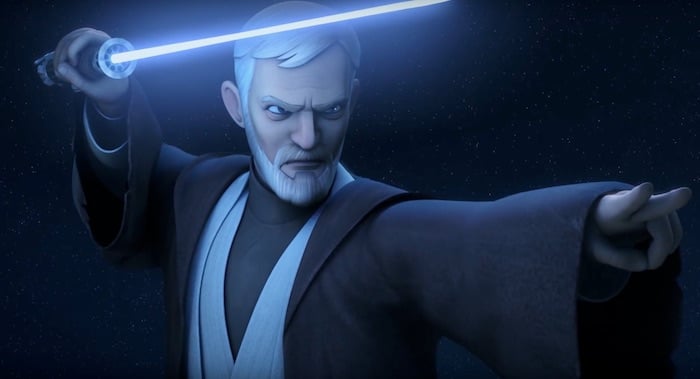 Listen to the man.

With those words, Obi-Wan blithely dismisses a contention by Han that any of Luke’s success was from luck. He was much like his master in that moment. Jedi make their own luck. So do the Sith: for as often as the Emperor invokes Luke’s destiny, it’s a destiny of Palpatine’s design. He styles himself as the master of Luke’s fate; his grand design leaves no room for luck.

What a sharp contrast they make to many a wargamer! How many dice, over the years, have been trashed, smashed, or discarded for failing to measure up? How often has a despairing player said, “That’s just my luck” or “I can’t buy a roll today!” I’ve seen it plenty of times, and I’ve even indulged in it occasionally.

We really ought to do that less often. 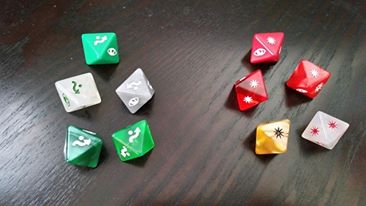 It’s perfectly understandable why people do that. Blaming an external, impersonal force is a lot easier than blaming oneself. The dice’s feelings don’t get hurt. Moreover, it allows us to salve our own bruised egos. The problem wasn’t anything we did, it was our stupid dice, they lost us the game!

And, occasionally, that can be true. There are times when there are improbable streaks of chance that ruin the best-laid plans. However, there are two errors we make when we focus on such things: first, “improbable” results are a lot more reasonable than we think; second, we tend to only remember them in one direction.

In one game I played, I caught an enemy Fenn Rau with my Whisper. He only had one hull left; any damage getting through would kill him. He was behind a rock, sure, but I had gotten to range one with a target lock while avoiding his arc altogether. I lit him up and got five hits… only for Fenn to dodge completely. Would I be justified to complain about bad luck in this case?

Not really. Fenn getting paint on all five dice was improbable, but if we focus on his roll alone, we’re missing the point. Damage outcomes aren’t the result of one roll, either attacker or defender; they’re a composite of the attacker’s results and the defender’s results. No blanks on five dice doesn’t happen much (less than one in ten), but not dealing damage in a five-on-five? That happens all the time. (46% of the time, in fact!) Fenn and Whisper took an improbable route to a probable result.

Or, to put it another way: If we only look at Fenn being lucky to avoid blanks on five dice, we miss that Whisper was also lucky to get five hits in the first place!

It’s Not the Dice – It’s the Player

This is a common mental error that we make, and it goes back to ego. The flip side of “blame the dice when things go wrong” is “credit yourself when things go right”. When we lose a joust, it’s because our dice have betrayed us; when we win a joust, our bold play has paid off. It takes some truly spectacular luck playing in our favor before we notice it, and even more spectacular luck before we admit to it.

That, then, is the first reason we should try to avoid blaming luck: we’re bad at recognizing what’s lucky and what’s not. This fact also provides a toxic interaction with the second reason: It retards our understanding of the game.

In another game I played, my Norra was in a furball with an enemy Ryad and Shuttle. I chose to ignore the shuttle to fly against Ryad-and why not? The shuttle was stressed and tokenless, I had an M9-G8 lock on him; his expected damage would be in the 1.5-ish range. Instead, the dice results were three hits and a crit, with the crit rerolling into *another* crit. The five damage Norra took completely changed the trajectory of the game.

Was that an improbable result? Sure, sort of. It’s a one-in-thirty-two roll, the sort of thing that happens every other game. It was unfortunate, but not in a lightning-strikes-twice sort of way. More to the point: if I’d focused on that, I would have missed the fact that I made two major mistakes in that game that were the true reason I lost. I forfeited Nien early on for too little return. In the end-game, I tried to have Norra escape (when she clearly couldn’t) instead of going down swinging, when her likely damage output would have let Tarn clean up (and Tarn very nearly closed it out regardless). I didn’t lose the game because my opponent got lucky. I lost the game because I was an idiot. If I’d changed those two things, I would have been in a much more favorable position, even eating that no-mods five damage shot. Understanding this prompted me to change my strategy, to my great advantage.

Wise man once said, “The game is won in the activation phase”. To be more complete we’d add in the Planning phase, but the message is clear: be like the Jedi and Sith. Focus on the things you can control. Make your own destiny. Do this, and you take matters out of the Green Lady’s hands. Luck will never be completely absent, but you can prevent it from being decisive. 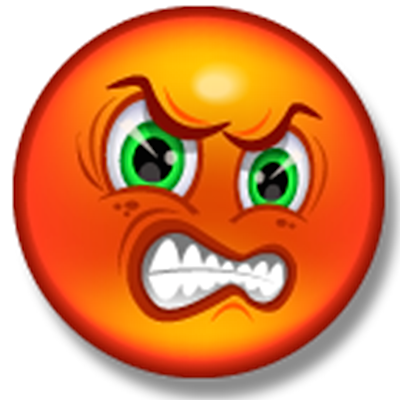 There’s one more reason not to complain about luck: it irritates your opponent.

In the same way that blaming luck for your failures preserves your own ego, it also robs a bit of the glory from the other player. They had a hand in your downfall too, didn’t they? If you needed luck to save you from them, doesn’t that mean they did something right? Blaming the outcome on the dice is a graceless way to minimize the difference between you and your opponent. Your opponent could hardly be blamed for resenting that.

Imagine: You catch your opponent off-guard with a block, then hammer his ship with the rest of his squad. As the damage mounts, he starts to complain about how his dice aren’t saving him. Leaves a bad taste in your mouth, doesn’t it? It takes some of the fun out of playing…

…and if we’re not having fun with people who are fun to play with, what are we doing?