Privateer Press is getting into the exclusive mini service.  We check out some of the first new sculpts hitting the mailboxes near you.

Mini Crate is a brand new delivery service for Warmachine and Hordes models.  They mail you an exclusive miniature every so often based on the subscription you sign up for. 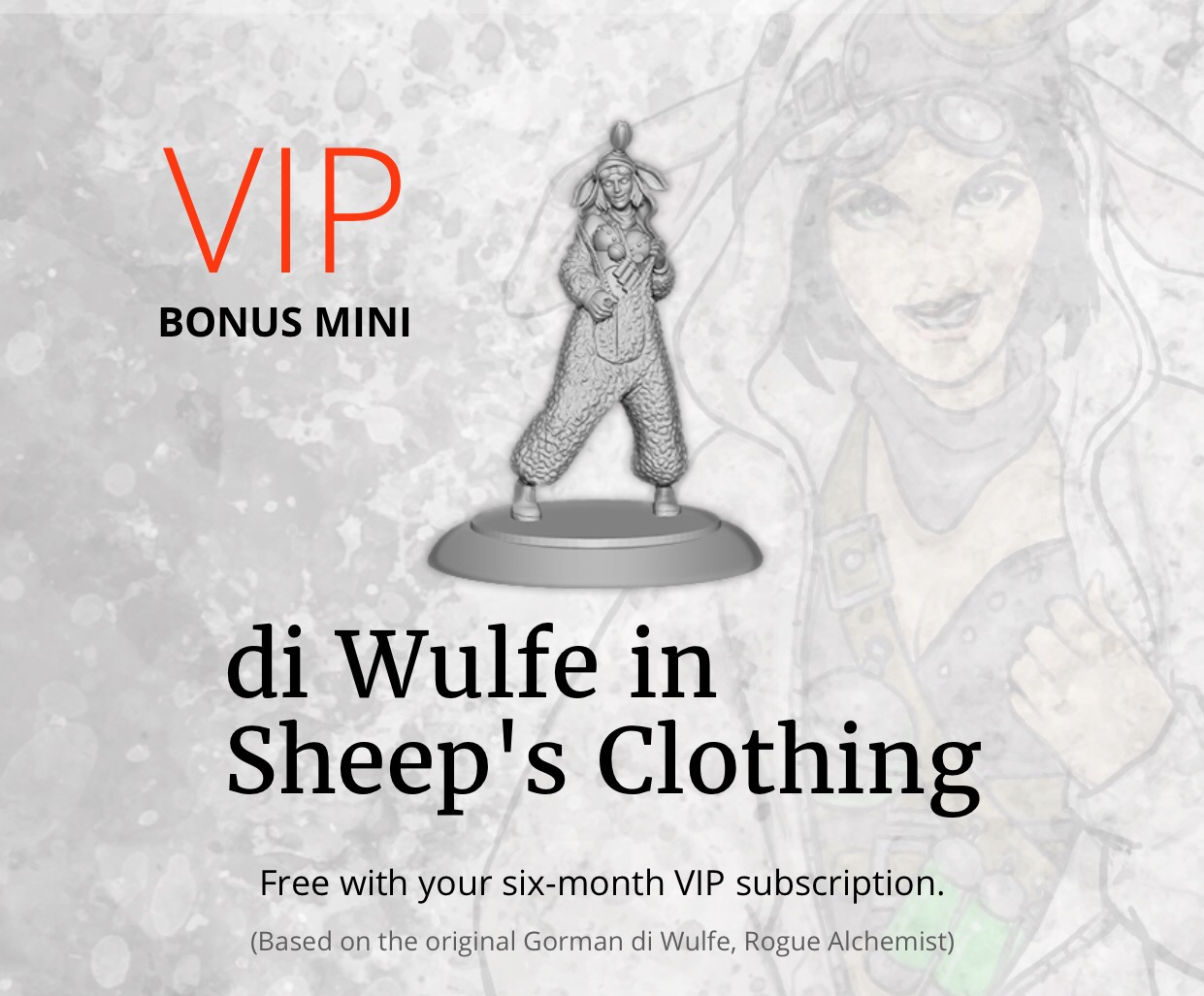 The first model I received from mini crate was the Swamp Siren.  This can legally represent a Minions Swamp Horror.  It seems to be made from a decent hard plastic.  I was happy with the model overall and didn’t have to many complaints with mold lines or assembly.  Even though this is a different modeling company I believe it did a decent job.  The model is not really that crazy to assemble and fit in it’s base appropriately.  The second model I received is the Piper of Ord.  It comes with a girl piper to replace Rhupert and she has a little troll following her around.  It gives a fresh more Grymkin-ish spin on the old bearded bag piper. 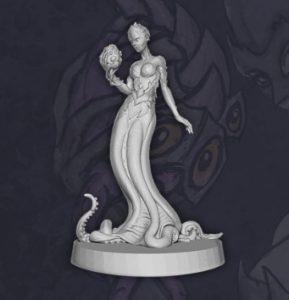 The models are described as limited runs.  So once the shipment has gone by there are no more to be released at a later date.  We will have to wait and see if that is true or if there will be extended runs.  If you have ever looked for a no quarter Eiryss Mage Hunter of Ios or a Press Ganger Exclusive Gorman Di SeaWulf you might have found that the models are priced at a usually 3 to 4 x the mass produced models MSRP.  Depending on the number of subscribers to Mini-crate these models might come to be highly sought after and worth a nice profit compared to what a subscriber paid for in the years to come.  However, I don’t really use Gorman or a Swamp Horror in any of my lists currently and don’t plan to…I am not sure if I represent the masses but, they haven’t sculpted some of the more popular or auto include pieces just yet. 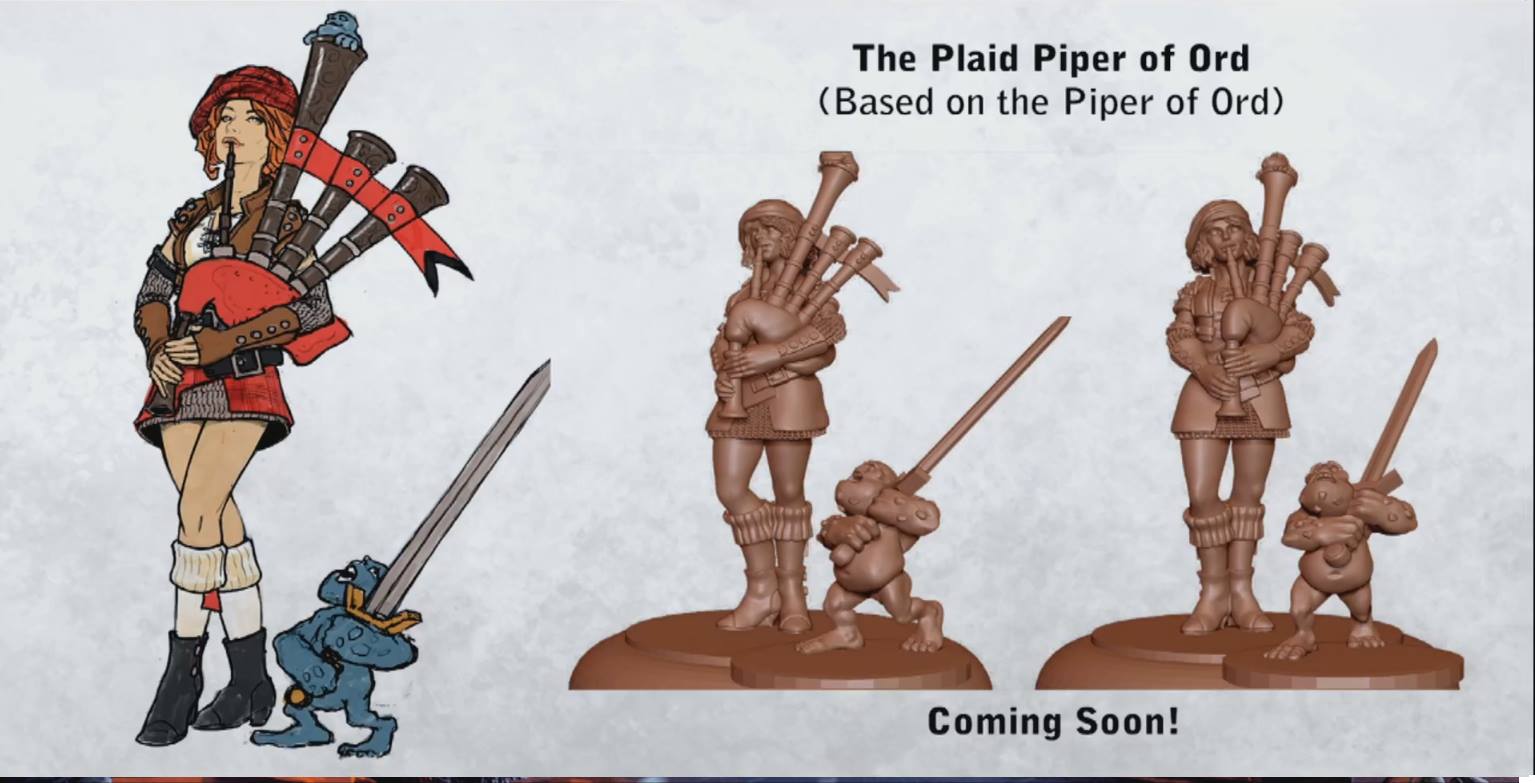 If you want to check out some limited edition runs and like receiving models in the mail this might be your thing.  If you don’t like surprises or don’t have the extra income it might be better to wait and see.  I think Mini-crate is a pretty solid service and would recommend it.

Tell us what you think of MiniCrate in the comments below BOLS!