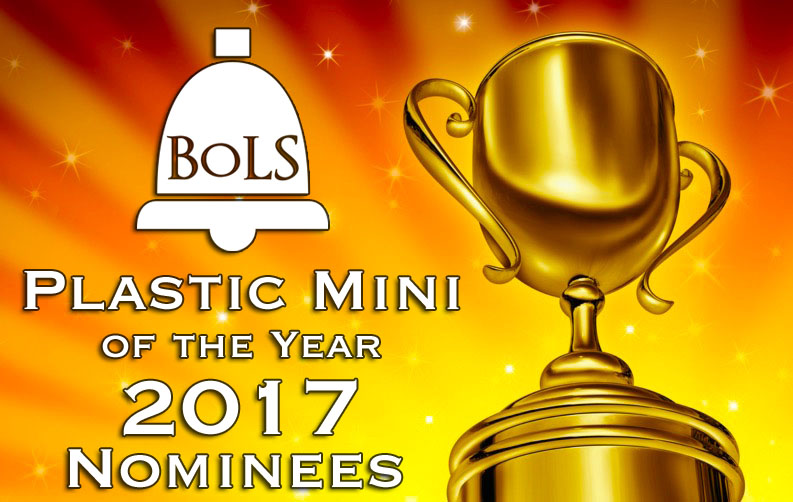 As 2017 winds down, here’s a look at some of the best miniatures that came out. Which one will end up with best in show?

2017 has been a heck of a year. Whatever else has happened in life, we can safely say that some pretty gorgeous miniatures came out this year. Whatever game you play, we’ve seen some true powerhouses of creativity around the tabletop this year–be it in the pair of Primarchs that pulverized their way through tournaments, or the gruesomely mischevious grinning gaunt ghasts of the Grymkin, from Privateer Press. Or the sately plastic ships of X-Wing and the Kharadron Overlords releases. But, there are a few that really stand out. So with some further ado, here are our candidates for the best Plastic Miniature of 2017–but here comes the ado part–we’re only considering plastic miniatures right now, mass-produced kits that saw a wide release. That means those swanky boutique and metal releases will get their own category.

Alright. NOW we’re through with the ado. Let’s get to the miniatures. 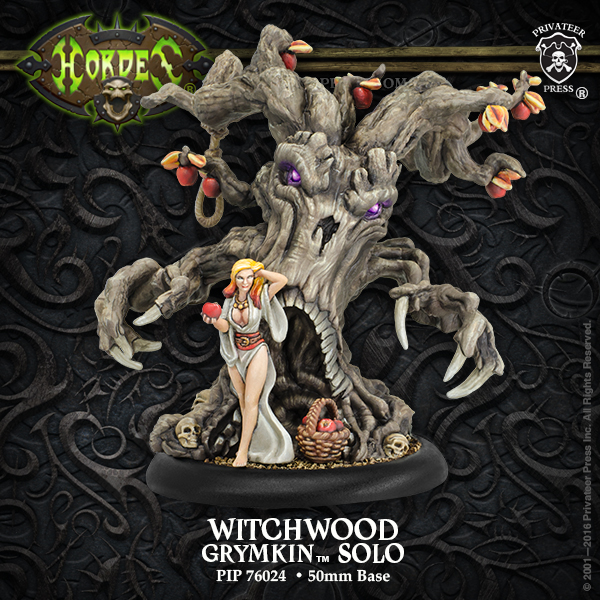 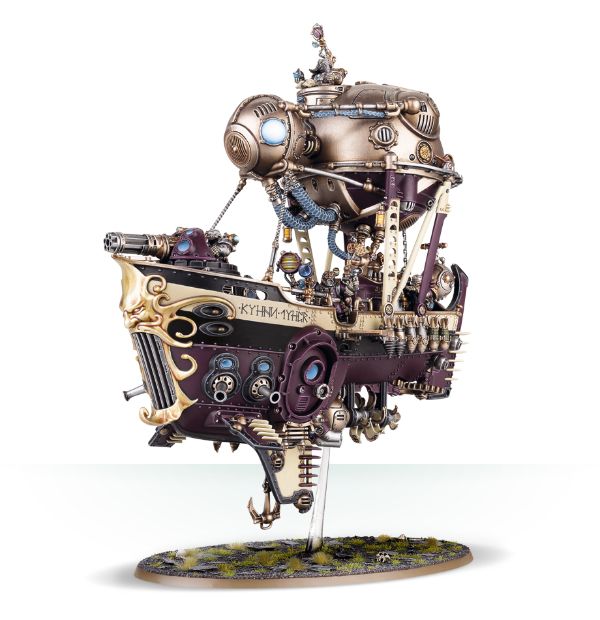 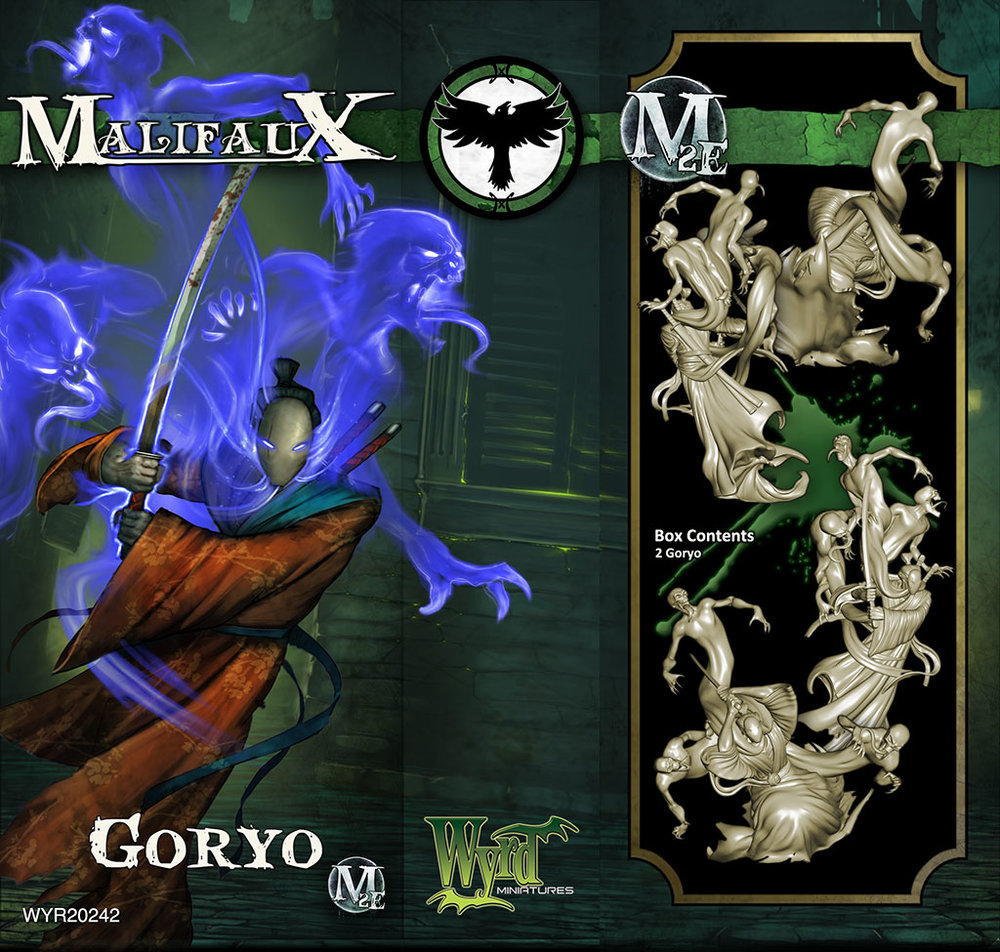 As you can see, we’ve got our work cut out for us. Be sure and check back next week to see which of these candidates comes away with the coveted Best In Show from the Westminster Kennel Club. Which, incidentally, if anyone should come ’round asking if you’ve seen us, or heard anything about a heist, caper, hijinks, or “job” then you know nothing, and last you heard we were headed for a country without an extradition treaty.

Not that we’ve stolen the coveted honors of the Westminster Kennel Club’s best in show like a gang of thieves making off with the crown jewels, or anything. Why would you even think of that? That’s a weird question. Just remember, we’re not here. But these miniatures are, and that’s what’s important.

There were TONS of plastic kits released from more companies that we could even count. What were some of your favorite ones from 2017? 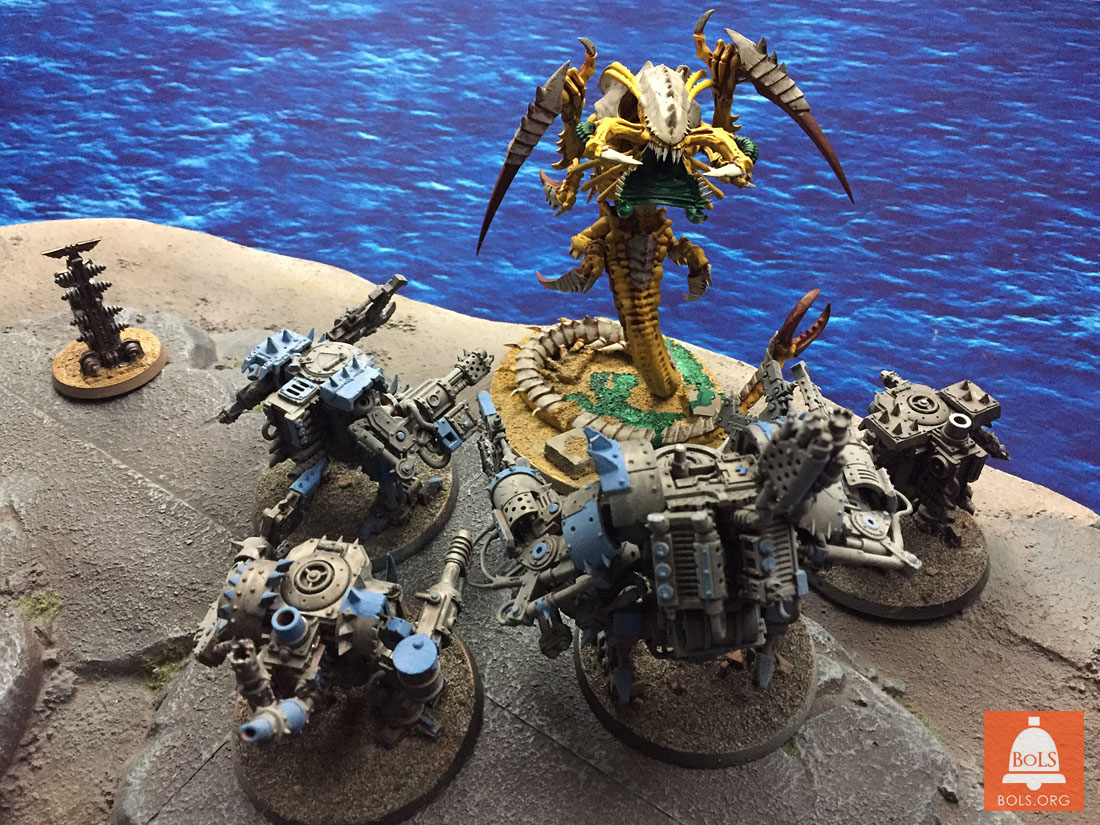