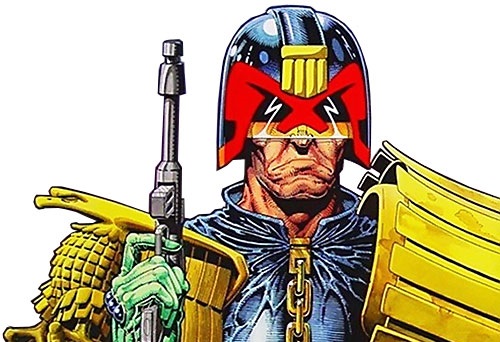 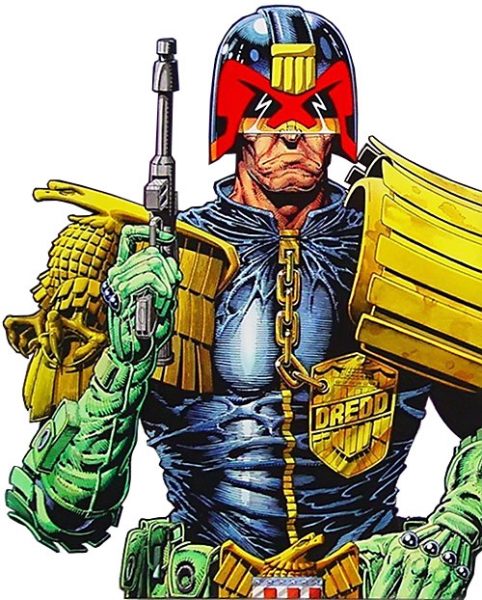 Working with Rebellion, Osprey Games is creating a new Judge Dredd game using The Lost Expedition core mechanics. The Lost Expedition is a cooperative exploration tile laying game in an Amazon theme. Designer Peer Sylvester said “I’m a huge fan of The Lost Expedition, and from early in development it felt like the best example I’ve seen of a board game capturing the tone of a comic book. To be able to pair the system with one of the most interesting and detailed comic book worlds ever devised has been a joy. Judge Dredd: The Cursed Earth will feature entirely new mechanics, such as radiation tracking and psychic abilities, to really capture the feel of Dredd’s world.”

Rebellion’s Brand Licensing Manager, Damien Treece, commented, “we’re thrilled to be working with the team at Osprey Games on this new partnership. Osprey and Duncan have a terrific understanding of the world of Judge Dredd and a reputation for publishing high quality games, leaving us in no doubt that Judge Dredd: The Cursed Earth will be a perfect fit.” 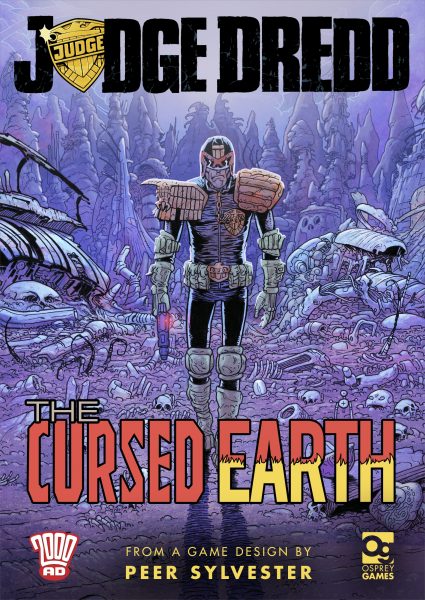 For years he’s been the law in Mega City One, but now it’s time for Judge Dredd to bring justice to the rest of America. It’s time for him to venture into the Cursed Earth.

Featuring competitive, co-operative and solo player modes and brand-new, specially commissioned artwork, Judge Dredd: The Cursed Earth is an immersive sci-fi western, in which players must lead a team of judges against dinosaurs, mutants, and the Cursed Earth itself in search of an object of immense power before it falls into the wrong hands. As they scour the wastelands, the team will encounter a host of iconic 2000AD characters that will push their resources and abilities to their limits. On an impossible journey through radioactive hell, can even the judges survive the Cursed Earth?

The game releases next year, so start practicing your best scowl now and you MIGHT be ready in time.

Author: Matt Sall
Matt has loved games of all kinds his whole life: board, video, war, roleplaying. He's worked as a writer for BoLS since 2017. He's worked as freelance editor for board game rulebooks and has designed many of his own games as well.
Advertisement
Board Games Card Games Comics Judge Dredd Tabletop News
Advertisement