The Dead won’t remain silent for long – The Legions of Nagash Battletome is coming to Age of Sigmar!

We figured those Malign Portents were all pointing towards something BIG for the realm of the dead. Nagash has not been sitting idle… 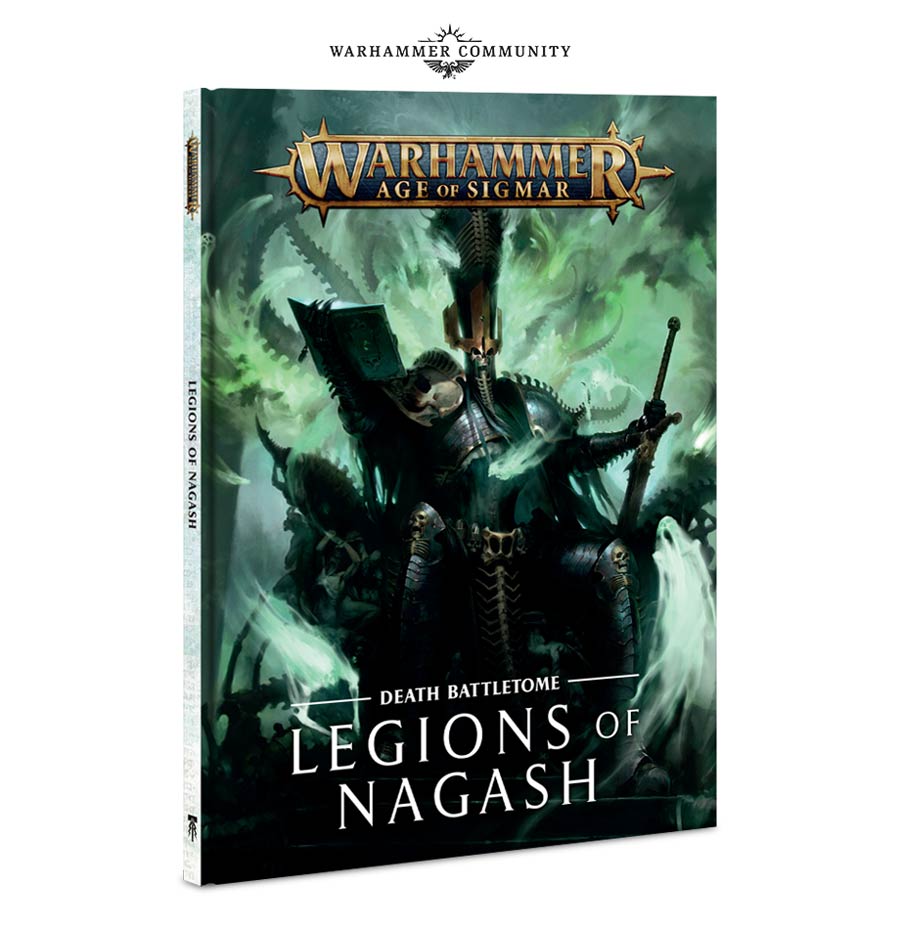 This year promises to be a huge one for Death players, and we’re getting things started with Legions of Nagash, a new battletome with not one – but SIX! – allegiances within:

“A shadow gathers over the realms. The Great Work is almost complete…” 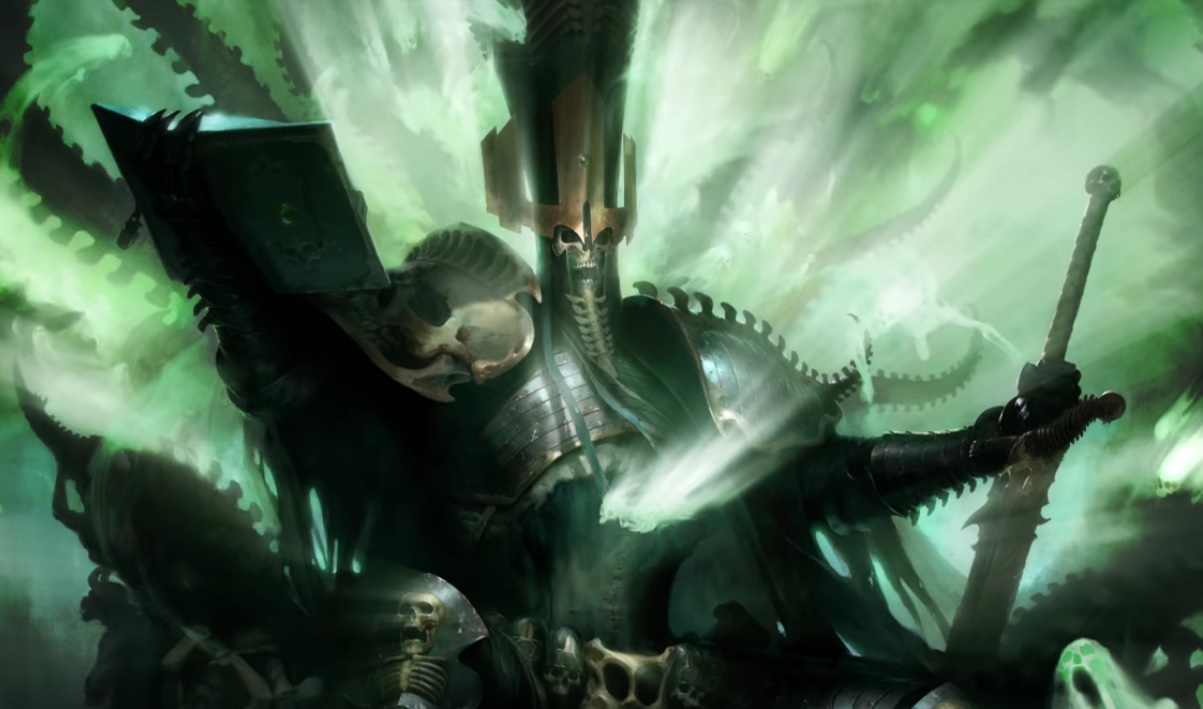 Well that’s not ominous at all… We’re also getting a preview of what exactly will be in the battletome as well as how all those factions will be broken up:

Battletome: Legions of Nagash is designed to make sure that Death players have just as many options as their counterparts. Inside, you’ll find the warscrolls for every single Death model (so far…) alongside four new Allegiances within Death – the Grand Host of Nagash, Legion of Shadows, Legion of Sacrament and Legion of Blood. You’ll also find rules for the Soulblight vampires, if you’re looking to field one of Death’s most elite armies. If you would rather have an army formed from multiple facets of Nagash’s legions, there are also rules for those who pledge themselves more generally to the powers of Death.

Does that mean some MORE models for Death are on the way? We sure hope so! 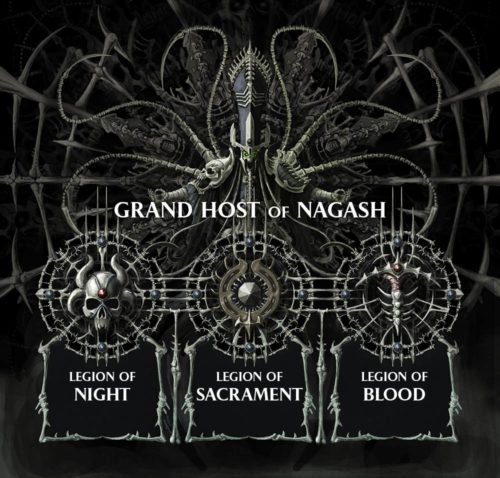 Each of these allegiances corresponds with either Nagash directly or one of his Mortarchs. As such, each will also have it’s own set of in game mechanics and special rules. And for those of us who are interested in the lore we’ll also get a peek inside the daily “unlife” of a citizen of realm of Shyish. I’m genuinely curious what that looks like in the realm of death. Do the skeletons ever complain about working conditions? What about the spirits and healthcare issues? What types of celebrations to they have? What do the denizens do on the weekend for fun?

Are you ready for the dead to rise? Prepare to face the Legions of Nagash!

Author: Adam Harrison
Writer, Editor, Texas Native, and Austinite for 15+ years, Adam covers all things Tabletop Gaming. Which includes Warhammer 40,000, Age of Sigmar, D&D, Board Games and everything else that involves dice, boards, cards and a table. A hobbyist, player, and collector of miniatures and games, Adam's current obsession are his Death Armies for Age of Sigmar, his Blood Angels and Tyranids for 40k, and his ever growing Arkham Horror: The Card Game Collection.
Advertisement
Age of Sigmar AoS Death Games Workshop Tabletop News
Advertisement