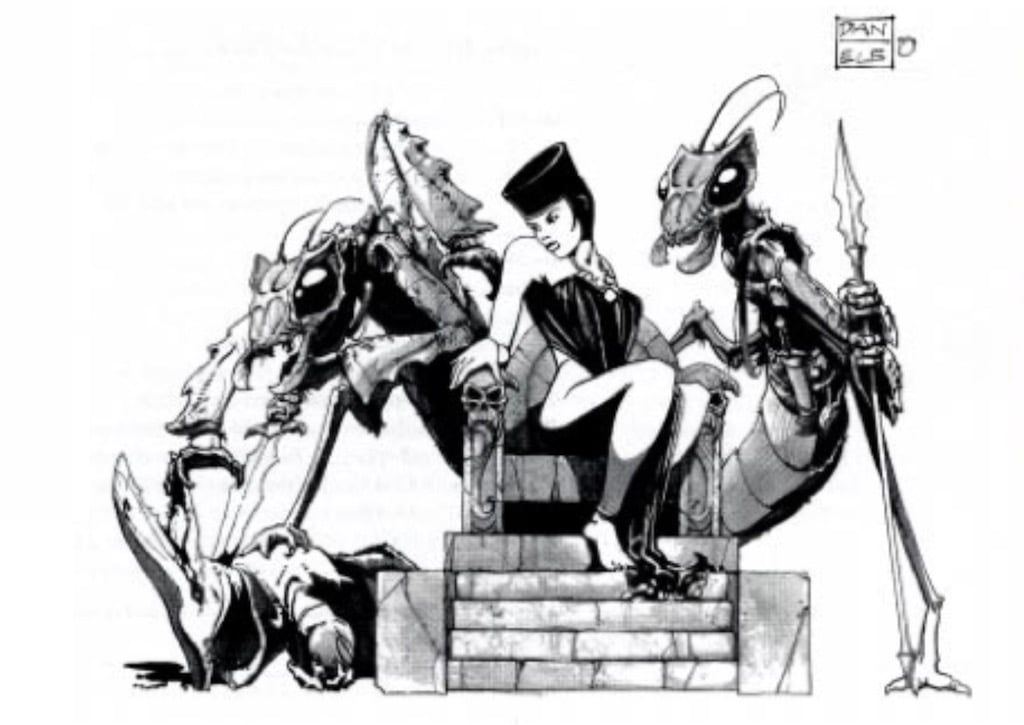 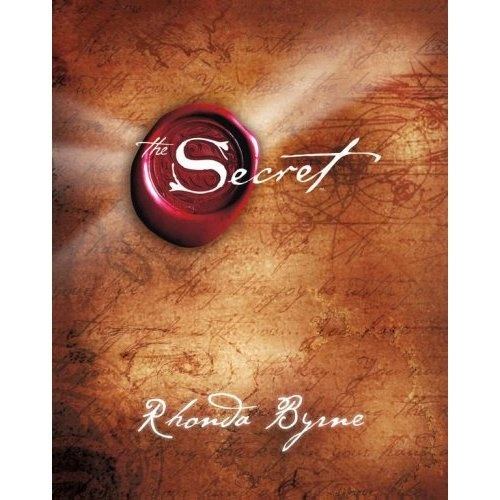 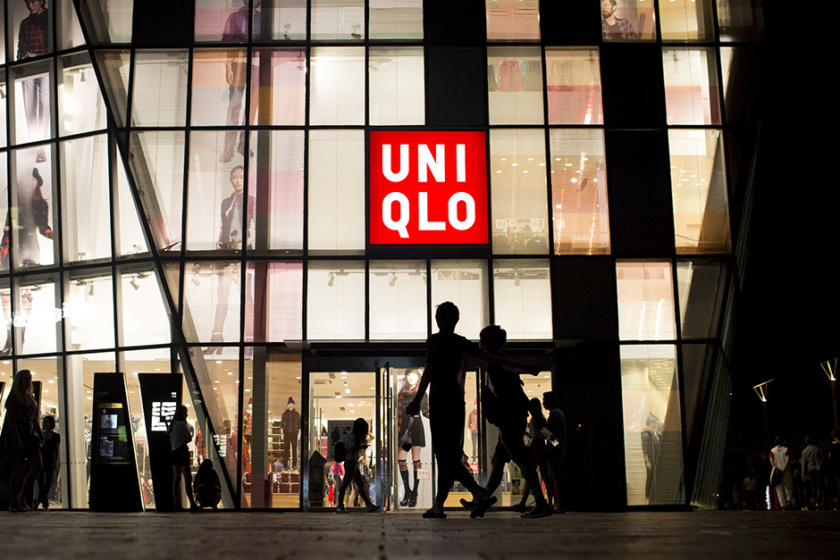 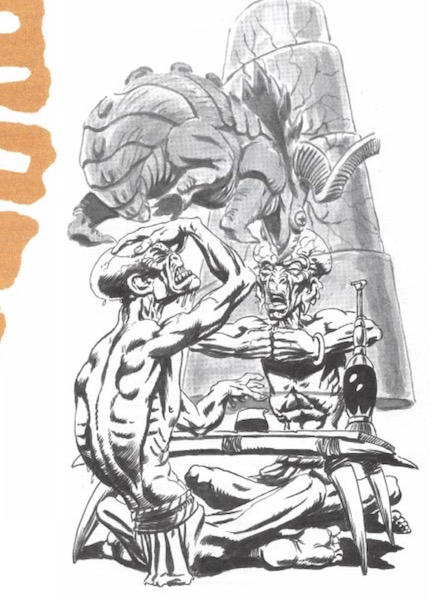 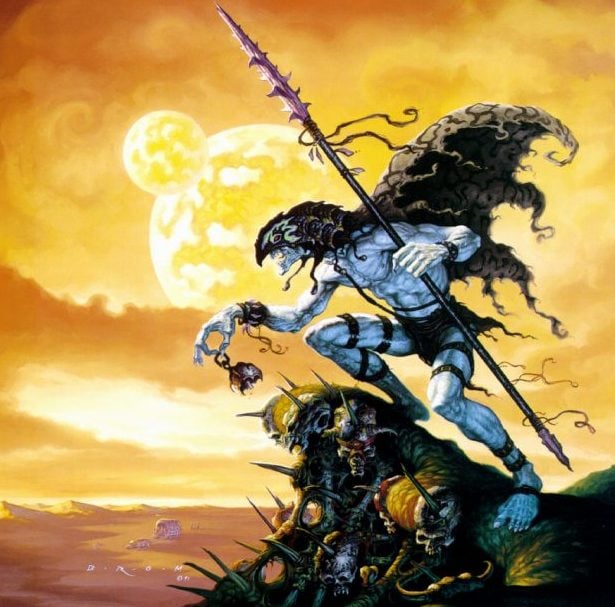 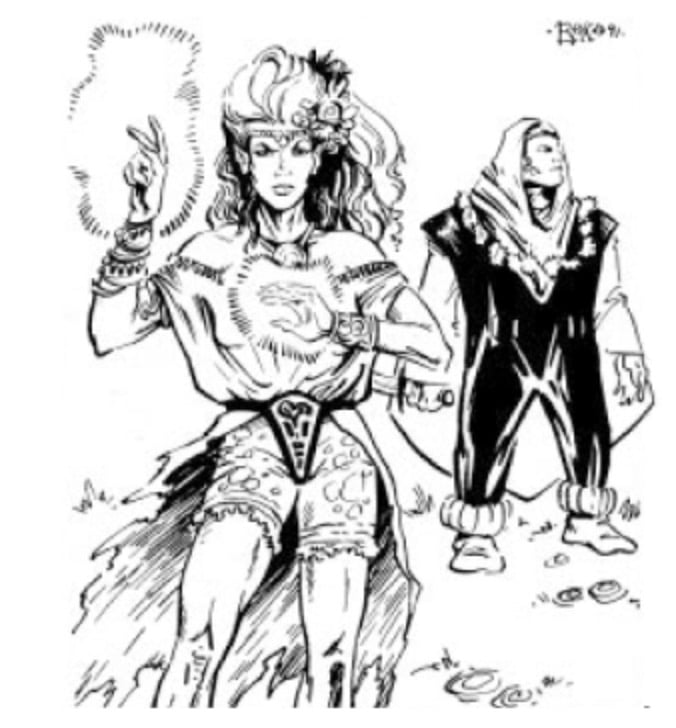 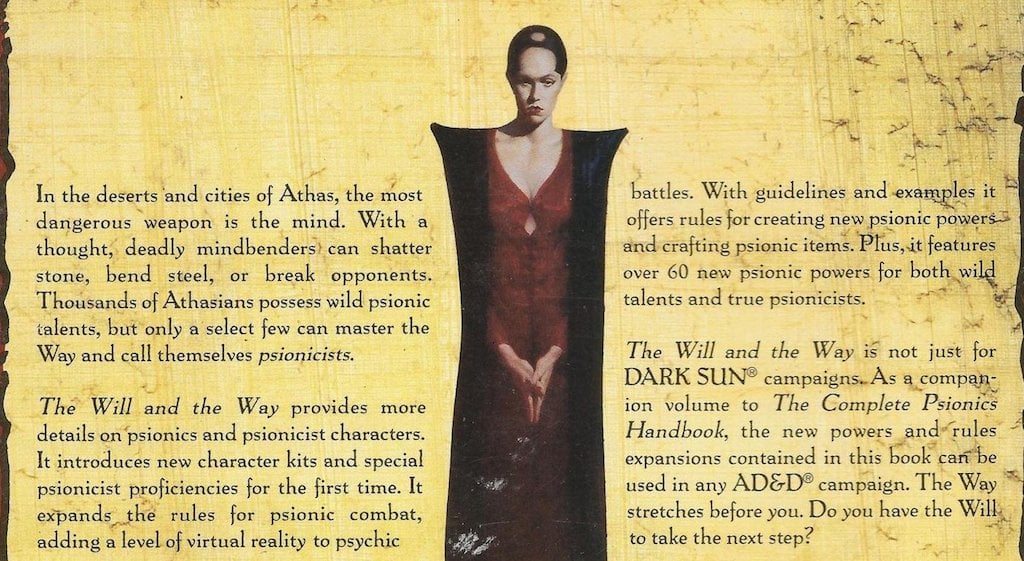 Again, there’s a lot of overlap between psionics and magic, but psionics still manage to carve out their own niche. They’re different enough to be their own thing–and in a world where magic is literally killing everything, psionics fill a need. I’ll be interested to see how they fit into the mix of 5th Edition. Right now, psionics in 5th Edition are just spells or other abilities that are given because a creature “is psionic.”

But we know that they want to introduce psionics into 5th Edition. It’s just a question of how. This is something they’ve been working on for almost two years now. We saw the latest version of the mystic in march last year, and before that it had been in development since 2016. So the time does seem to be nigh.