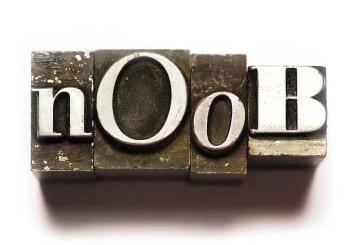 Pimpcron has some tips for new hobbyists, only some of them relevant.

Hey there, slugger. Uncle Pimpcron has been around the block a time or two, and I have made my fair share of mistakes. Like my first through fourth robot marriages; what a waste of time. And don’t even mention my stint as a saucy puppeteer. I even have some advice that is on topic with wargaming! I’ll list some of the things I see new people do that all of us experienced players wince at.

Buying Too Much At One Time

I see Facebook posts all the time of people diving right into the hobby by dropping $600 at one time. [insert “one-box costs that much” joke here, I’ll wait while you chuckle] While we all applaud your enthusiasm, ya gotta pull it back a little, buddy. There is something in this hobby that you aren’t familiar with just yet. It’s called Workload Overload and is the culprit for a lot of wargamers getting burned out or stressed out over the hobby. We’ve all done it, and nearly every wargamer I know has a shameful pile of unpainted or unassembled model sets tucked away somewhere. 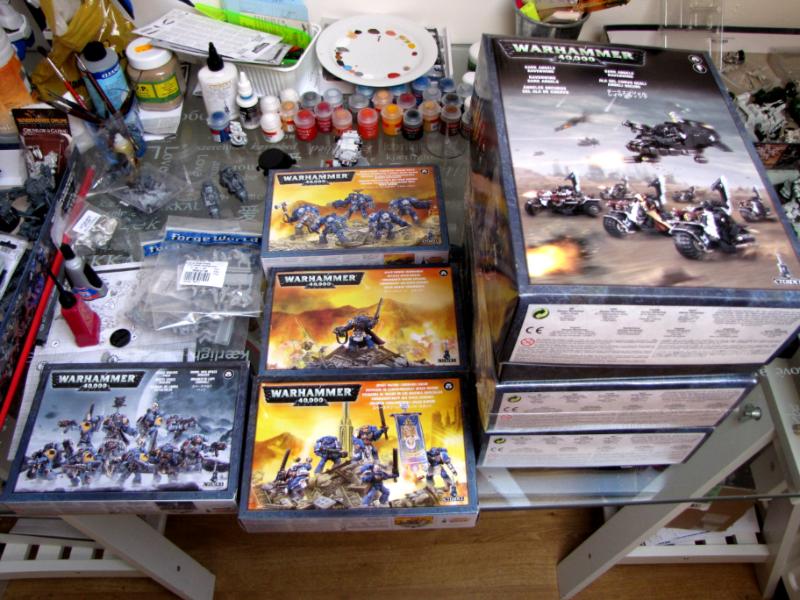 We all have a shame pile, though my contains less fleshy humans and more metallic alien horror.

This may seem odd for a thing like a hobby you do for fun, but most of us get overwhelmed with the sheer number of hours that needed to get all of that on table for gaming. The more time that passes, the more you feel guilty for not doing it, and the guiltier you feel, the more you avoid it. It’s just like the struggle you have with those talons you call your toe nails.

Dude, don’t paint your stuff with Apple Barrel craft paints; it just isn’t worth it. When I first started I figured that paints from Michaels Hobby Stores were just as good and much better deal volume-wise. But it turns out nearly everything came out semi-gloss and required like three layers just to get a solid first coat on. It is 100% worth it to buy real model paint versus some crappy craft paint.  Now, which brand of hobby paints is entirely up to you with everyone finding the brand they like best. I use GW paints because they are the easiest to get in my area and minus the occasional dry-out due to not sealing right, they do just fine. Vallejo is the other big brand that comes to mind and I love their brush-on primer a millions times over GW brush-on primer. There’s really no wrong answer here unless you ignore my advice and choose crappy craft paint. 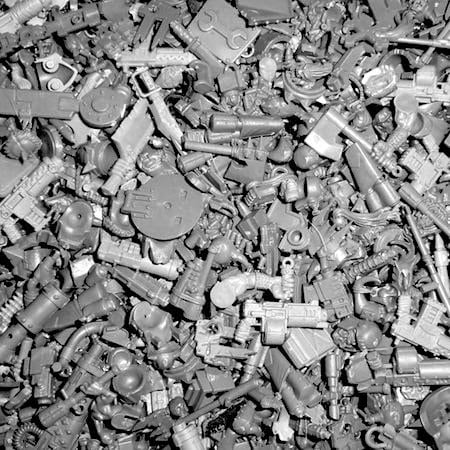 See? Two coats of red and the grey still shows through.

I know it isn’t really 40k related, but I feel it needs to be said. I’ve found that in life, there is a rule of four. So just skip the first four people you are really interested in and settle for the fifth. Also, there was like no time for 40k juggling all of those marriages. So there’s our tie-in to the topic! I pulled it off. It feels good.

This also helps avoid the whole Workload Overload disorder. I have seen so many friends fall to the frustration of starting an army with a difficult scheme and then not finishing it or wanting to work on it because it is so difficult. Whether you decided to mix your own paints and now can’t remember how you mixed the first ones, or just chose an insanely complex layering scheme for your army. When starting out, go simple. It can still look good, and I don’t mean cut corners unless you want to, just don’t go overboard. More than likely whatever you pick will need to be painted on dozens of models. Pretty much anything less than this is good.

The Chicken or The Egg?

Some will tell you that you should build models the way that looks coolest to you, while others will say make sure it is a decent build for the model. My advice is to read the rules and try gauge how effective a weapon loadout is (maybe check online or ask for help) before assembly. Or maybe leave the weapons off if you are playing friendly games and try both ways. But honestly it doesn’t matter how fluffy and non-competitive you are, if you load a model up with silly options you will have a harder time enjoying the game. I once had a new player give his character a Powerfist and a Lightning Claw, which at the time you could only choose to fight with one, and having both only gave you an extra attack. He built it that way because he thought it looked cool. But we all said that it is was way too expensive points-wise to be worth running. He soon realized this too from playing and changed it later.

Saucy Puppet Shows Are In Decline

I have to add that the adult puppet show industry is in serious decline and you probably don’t want to go pro with it. Just stick to amateur puppeteering and stay out of the hustle and bustle of professional adult puppeteering unless you really have a gift for it. Talk about a college degree in something I can’t get a job with. ~What is a hobby mistake you made when you first started?