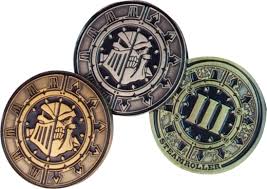 Players are starting to talk about how powerful first turn is in the 2017 Steam Roller Meta.  Let’s talk pros and cons.

2017 Steamroller was a big shake up to the meta compared to the 2016.  Before the game was won by whoever got 5 points first.  Now it isn’t the first to 5 but the first to get 5 points ahead  or whoever has the most points at the end of the game. 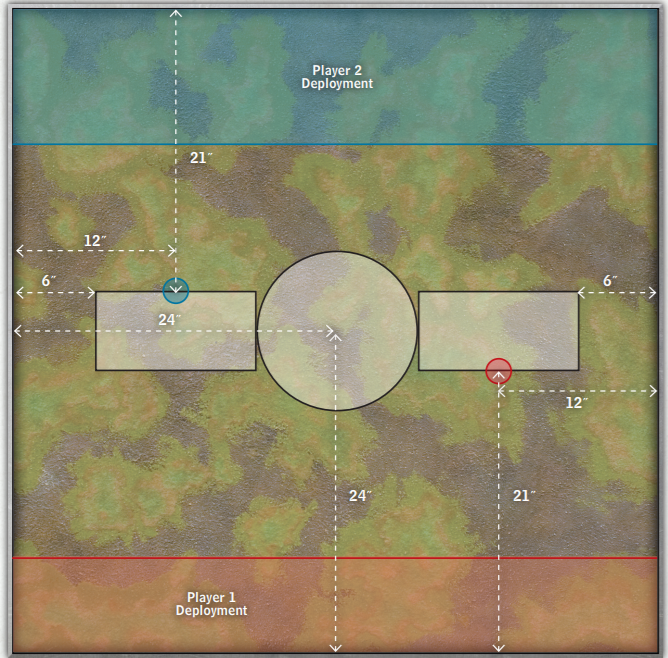 Why is Going First so Good?

I’ve has been asking around and most players agree that first turn is a big advantage in SR2017.  Here are some reasons why:

You can place your upkeeps before the enemy is in range:  A lot of casters have limited resources. Casting upkeeps is expensive and will usually take most if not all of your stack if you have more then 1 spell.  For example, Primus Jalaam has Warpath, Artifice of Deviation, and another defensive upkeep – totals all of his stack.  Getting these buffs out before he has to spend fury to boost/far strike means he will be doing decent damage starting turn 2.  If he has to wait till the bottom of 1, enemies are already in range and he will have to make a decision to boost shots or get upkeeps out.

Combined with Theme scenario deployment zone buffs, on first turn you can bully zones.  With the addition of themes we see some adding 2″ to deployment zones.  Meaning you are only down 1″ of deployment to a theme that doesn’t have this bonus.  As most zones are only 18″ up on average you can see that you can run into zones turn 1 leaving very little time for the opponent to react.  The opponent has to either:

A: Let you have that zone if they can’t head to head the unit in that zone.

B: Run into the 1st players threat range to have a chance of holding the zone at bottom of 2, or…

While Warmachine is a reactionary game it really doesn’t leave many options for your opponent.

We think the meta is reflecting the change as scenario casters are becoming more popular. For Example Axis’ feat can cripple a melee army and with 12+ shieldguards it has little to worry from shooting.  Zaadesh2 has hard hitting battlegroups with clouds that keep it safe from shooting.  It is almost at the point that ranged units have very little reason to still be in the game. 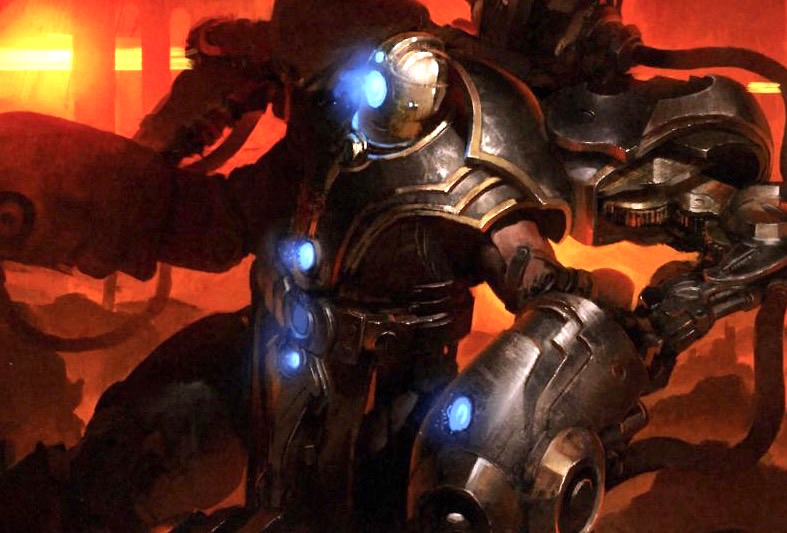 ~What do you think?  Is going 1st really good or are people just whining? Share in the comments below. 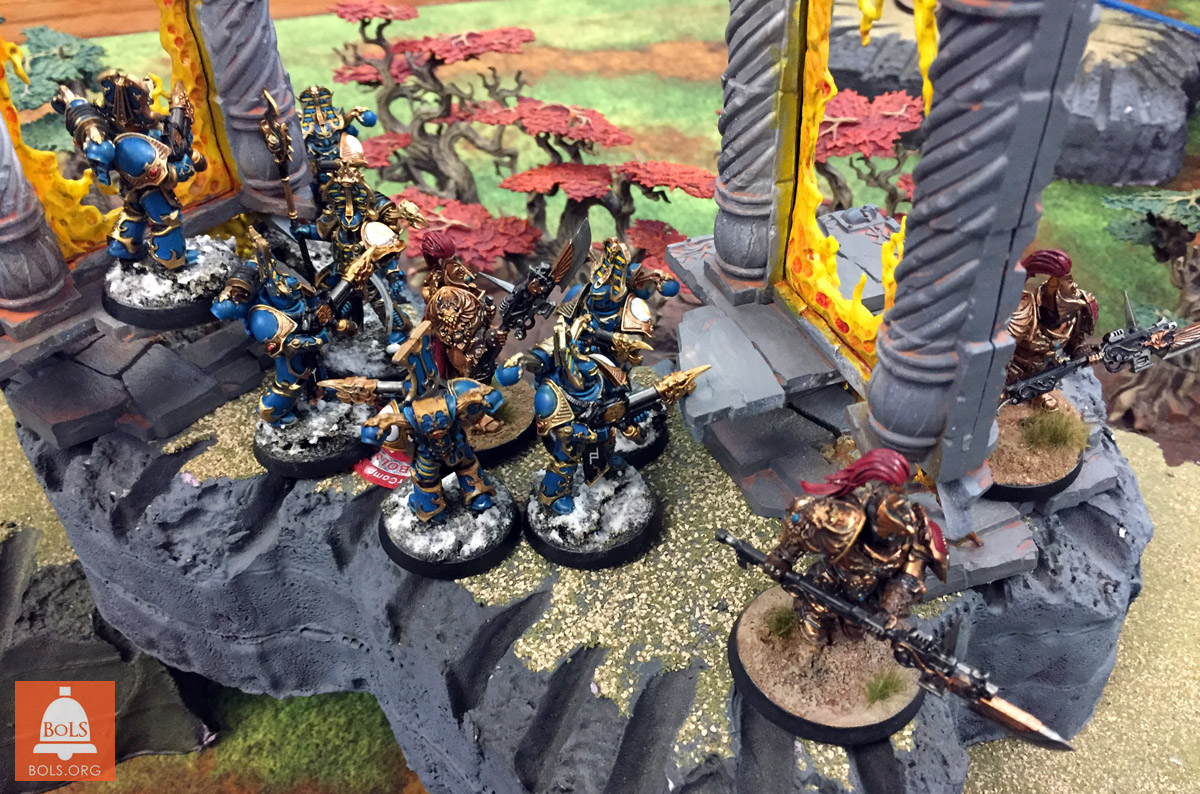