40K: How To Fix Stratagems

Stratagems are a powerful tool for any army…but sometimes they can feel a little too powerful.

First off–I don’t think Stratagems, in general are super broken. They’re one of my favorite elements in the game, I like the complexity that they can add to the game–even if it does at times mean that you have to learn even more if you want to be aware of the things your opponent can do. It makes the moment to moment of the game feel kind of exciting, right up until you realize that you’ve been stratagemmed into the point where you may as well not even have shown up.

There are a few sort of “repeat offenders” that keep showing up–I’m sure you’ve seen plenty of articles talking about Fire and Fade or Warriors of the Raging Winds or Vengeance for Cadia or Endless Cacophony or Flip the Table (my personal favorite) on this site before, just to name a few. And it’s not even necessarily that the stratagems themselves are busted, but rather being used in combination with other things that make them hit a little harder than you thought. Like the old Ynnari one-two punch.

Stratagems aren’t going to go away. I wouldn’t want them to either. But what can help fix some of the more broken stuff we’re seeing? Here’s a couple of ideas:

Limit Stratagems to their Detachments. Basically only units that are in an X detachment can use stratagems from X codex. No more mix and matching Chaos Marine Stratagems and Daemon Stratagems. It keeps Stratagems a little more restricted and cuts down on the combos available to weird finicky soup lists. 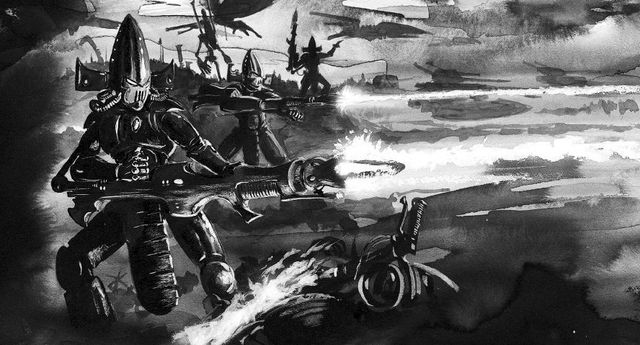 A Fixed Number of Command Points. This one might just be an organized play thing–but setting a fixed number of command points based on either your army or the number of points you’re playing might help. I don’t know how effective this one would be, since right now the only incentive to adhere to a Force Org chart is the CP benefit, but it already feels like there’s so many ways around that anyway.

A “counterspell” for Stratagems, as Stable Abe has pointed out before, would really help stop the more abusive combos. Or at least give an opponent a way of responding to them, rather than hoping that they brought a rock list to their opponent’s scissors, and heaven help them if they brought a paper list… 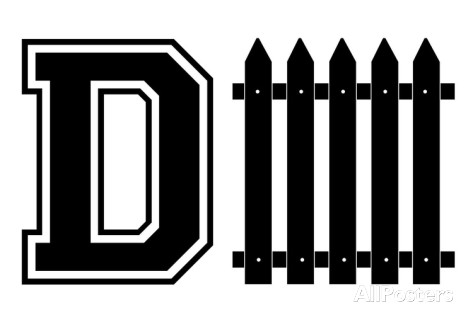 Defensive Stratagems — there are currently the three universal stratagems that everyone has access to–and while there are a few stratagems out there that give units bonuses to their saves or penalties to targetting when fired upon, maybe having some kind of defensive stratagem that you could deploy in response to a stratagem (in lieu of a counterspell type one), could help you keep the game flowing.

At any rate, these are just a couple of ideas out there to try and rein Stratagems in a little bit.

What do you think of these changes? How would you fix stratagems? Let us know in the comments.

Author: J.R. Zambrano
Bell of Lost Souls Staff Writer and DM, J.R. covers RPGs of all stripes and on occasion eats sandwiches. You can ask him about either at [email protected]
Advertisement
Editorials Rules Warhammer 40k
Advertisement