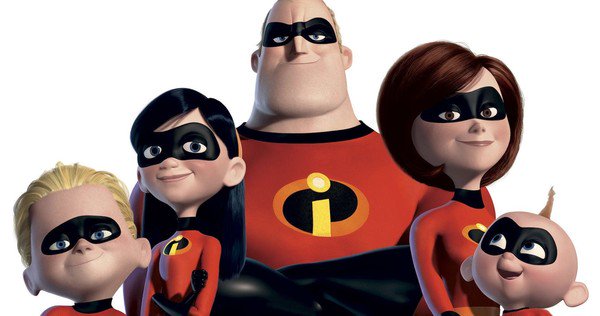 Elastigirl takes the lead, but Jack Jack steals the show in this sneak peek.

The wish for more of Holly Hunter’s Elastigirl has been granted… and we get to see Mr. Incredible flex his parenting muscles while she’s out kicking butt. Take a look…

The animation looks great. More importantly: the humor and fun of original is definitely intact – thank you, Brad Bird, for that. The awesome spy movie inspired music from the first film is also returning. Michael Giacchino is already hard at work….

I laughed out loud watching this teaser. I’m really looking forward to seeing the movie in the theater.

Author: Mars Garrett
Pop culture editor and writer that has been on the BoLS team since 2010. Contributor on the One of Us podcast. Marvel, Vertigo, and dystopian sci-fi fan. Enjoys bad movies, amazing stunt performances, and the internet. Hates rom-coms. (she/they)
Advertisement
Disney Movies and TV Pop Culture
Advertisement

Geekery: Sony Provides a First Look at 'Venom' - Kind Of 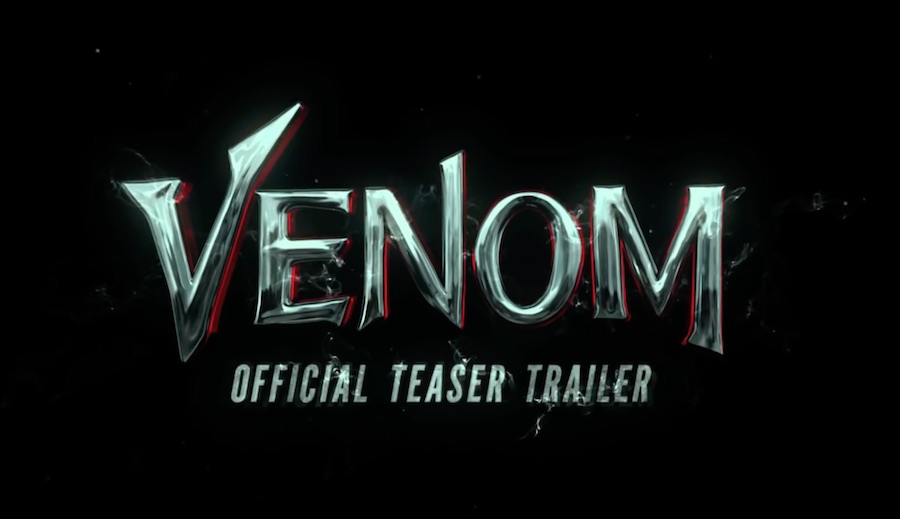