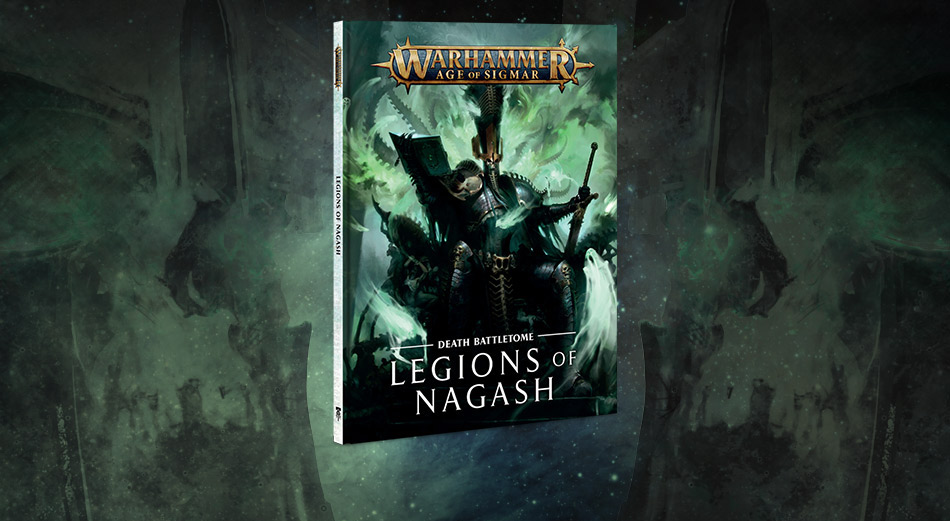 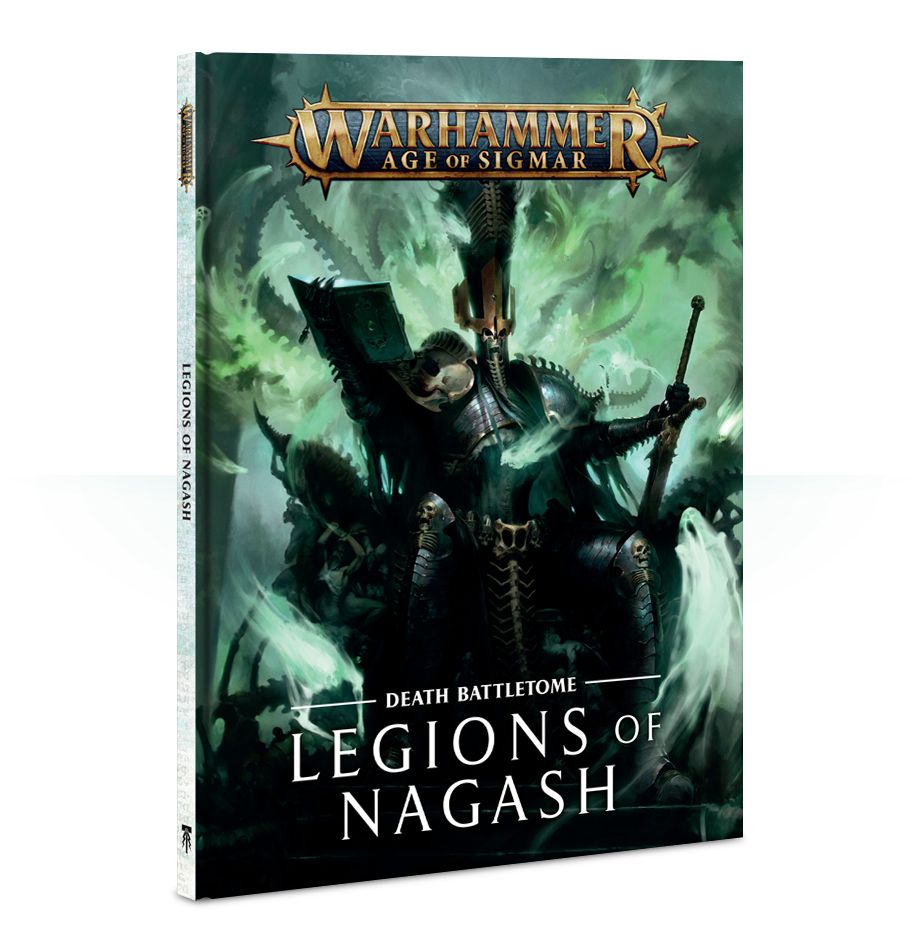 A dread figure casts its shadow across the battlefield, a skeletal giant clad in osseous armour and wielding a skull-tipped staff that casts a sickening glow across the earth. A nimbus of shrieking spirits swirls around this nightmarish form. The avatar of undeath gestures with a fleshless hand, and the ground beneath it erupts as hordes of skeletons burst from shallow graves, falling upon their new master’s foes with rusted blades swinging. Nagash, the Great Necromancer, surveys the carnage with cold approval. Even as his enemies are torn apart, they rise again, slaughtering those they fought beside mere moments earlier. Such is the will of Nagash, and such is the fate he desires for all living things. 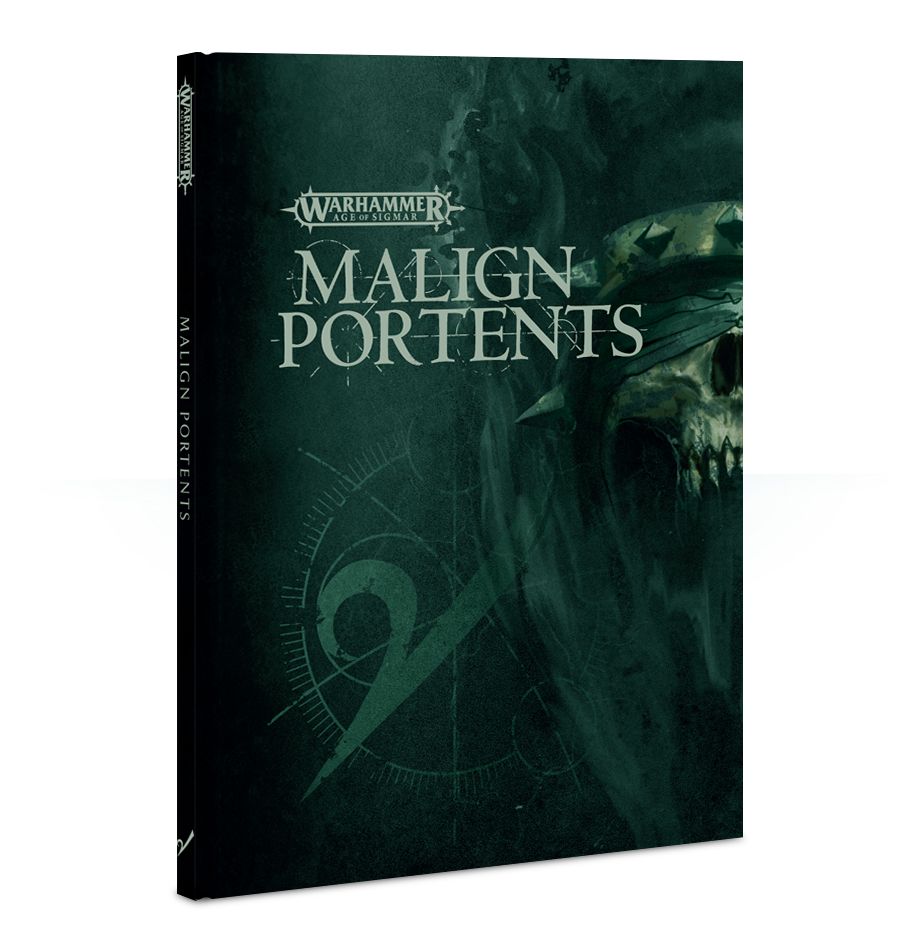 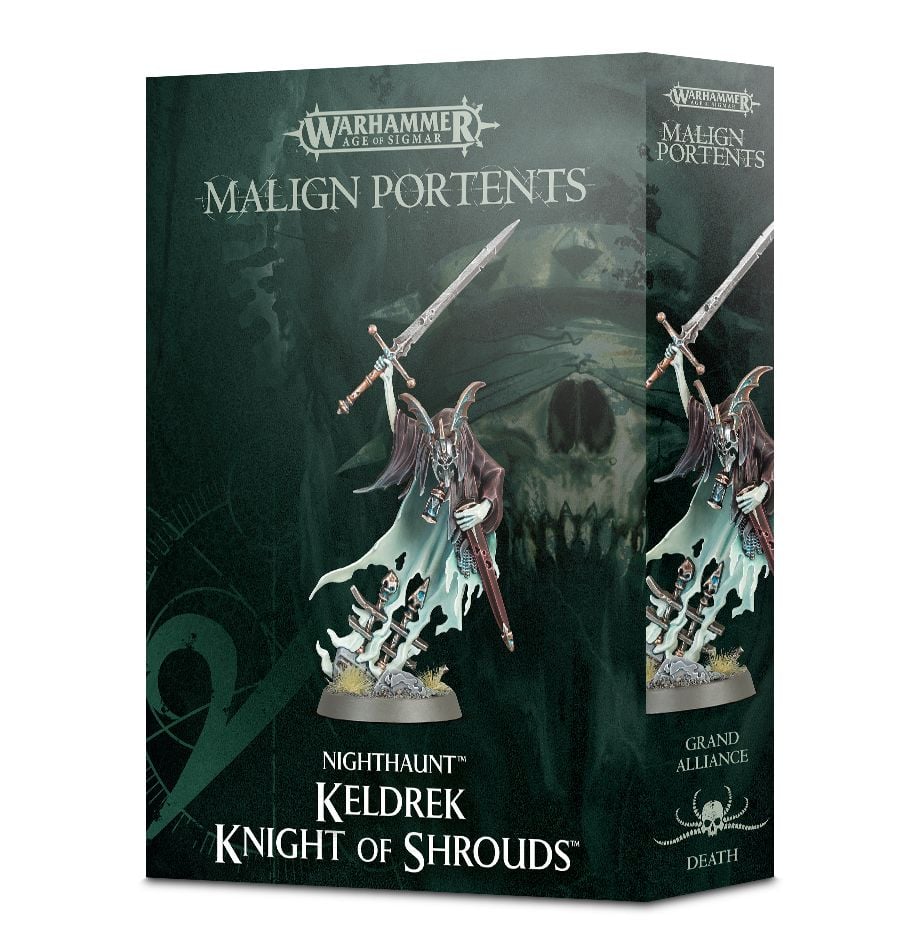 Keldrek comes as 5 components, and is supplied with a Citadel 32mm Round base. 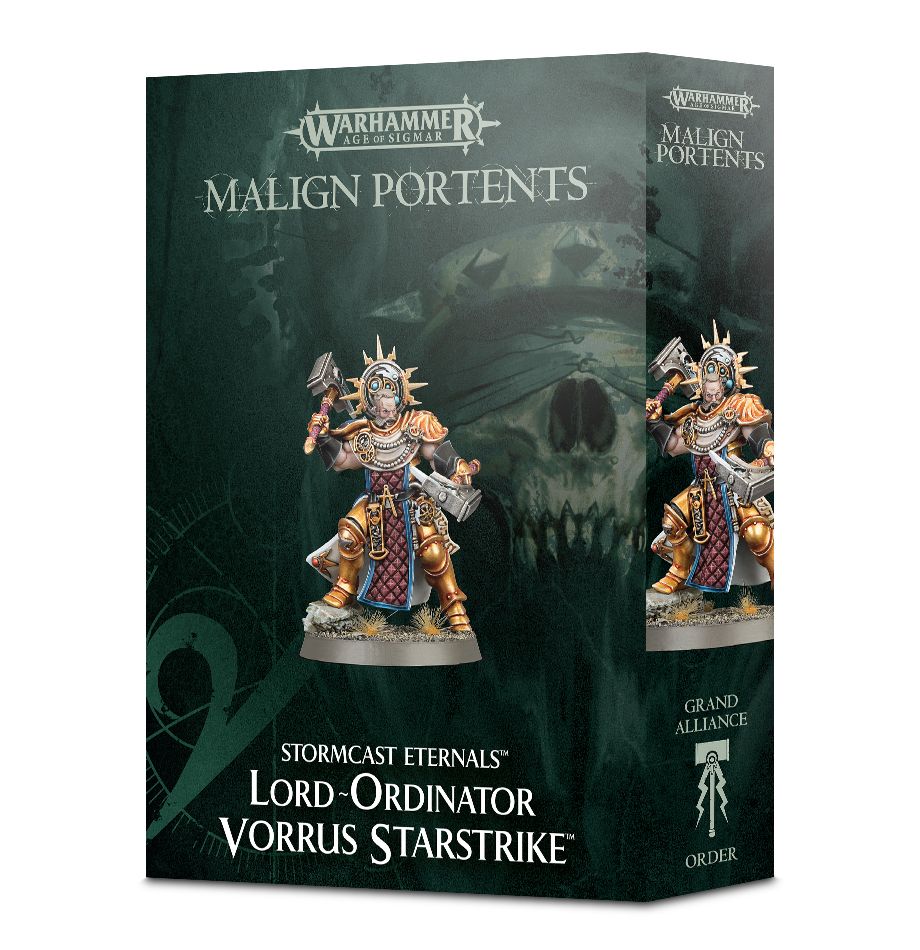 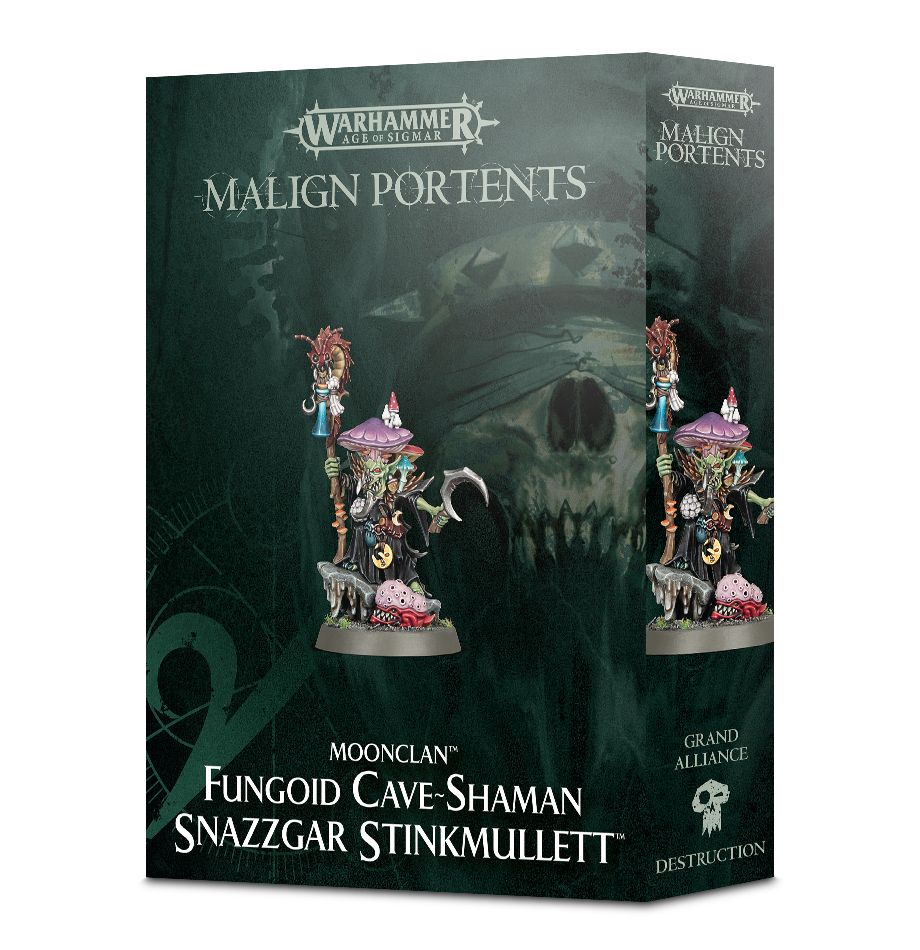 This model comes as 7 components, and is supplied with a Citadel 32mm Round base. 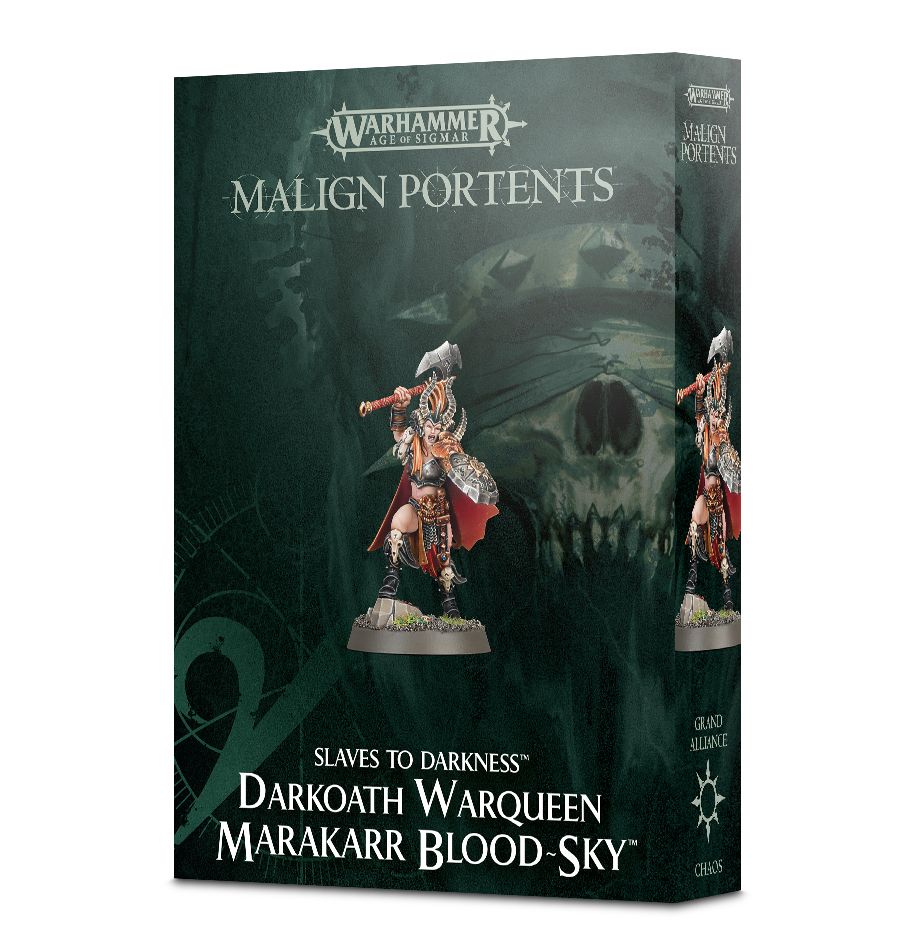 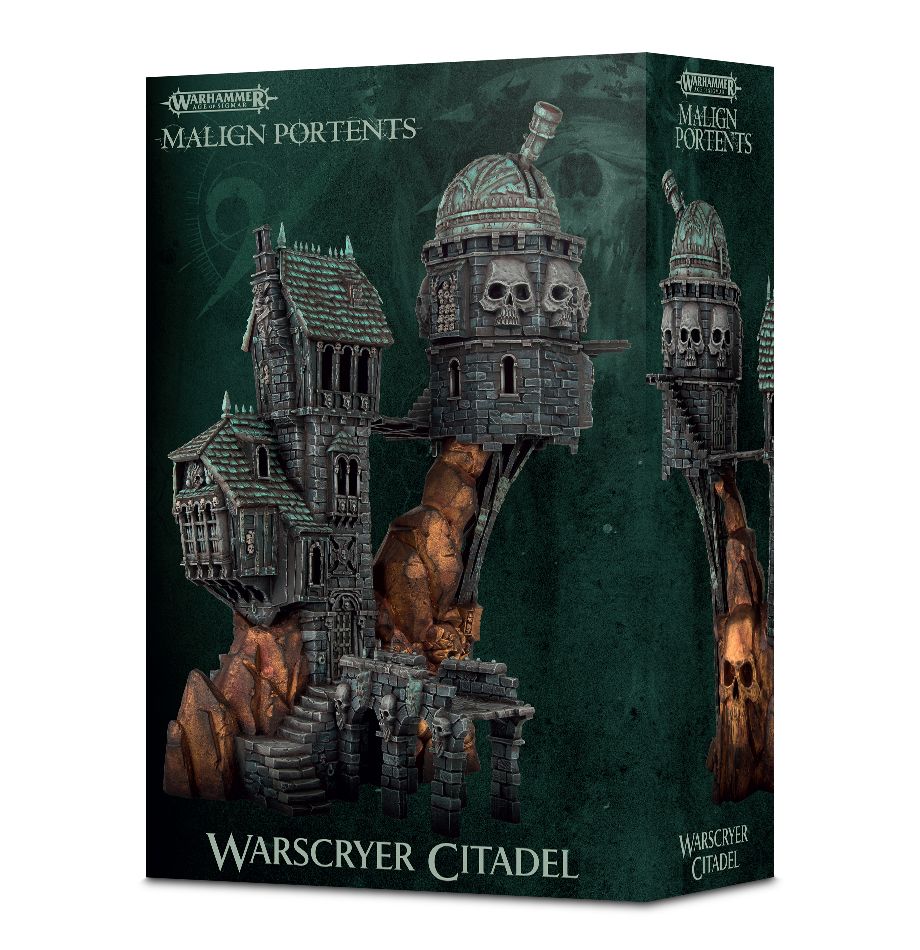 The towering edifices known as Warscryer Citadels are highly sought after by the masters of warfare. Not only do they offer a superb position and a commanding view of the battlefield, they are built upon glittering meteorites hurled by Sigmar himself. Rich in Azyrite celestium, these jagged structures allow those that harness their realmstone to see the future – and seize victory accordingly.

This multi-part plastic kit contains the components necessary to assemble a Warscryer Citadel. Built into a rock face, and impressively large, the Citadel is positively festooned with skulls – almost every surface features at least one, including several carved into the rock itself. It comprises 2 distinct buildings; a somewhat rickety main tower, with carved steps leading up to its reinforced door, sigmarite cross decorations, several imposing, barred windows, and a walkway leading to a secondary tower. there are 3 options for the secondary tower: a simple bare platform, a set of crenellated battlements, or a domed arcanoscope – this is the optical device used to observe the future by whoever controls the Citadel.

The Warscryer Citadel comes as 43 components. 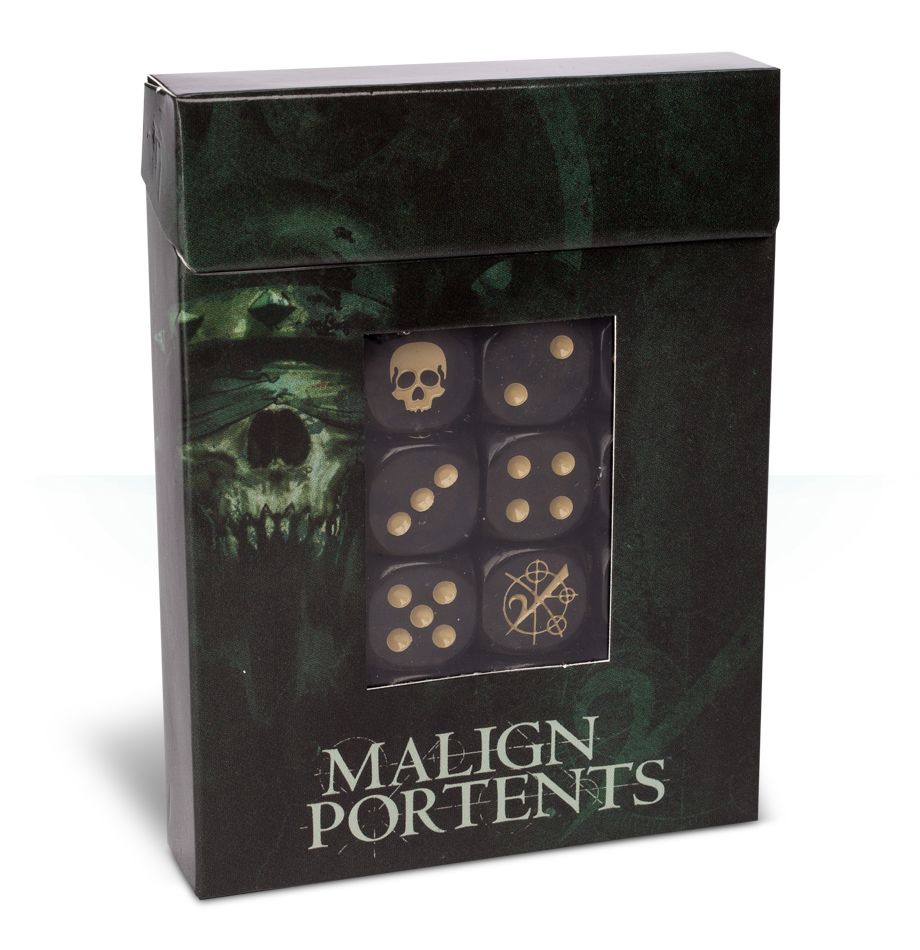 This is a set of 20 6-sided 16mm dice, designed with a smoky gem effect that recalls the grave-sand collected by Nagash’s hordes, setting in motion the cataclysmic events of Malign Portents. Each features a skull in place of the 1 and a Malign Portents icon in the place of the 6. 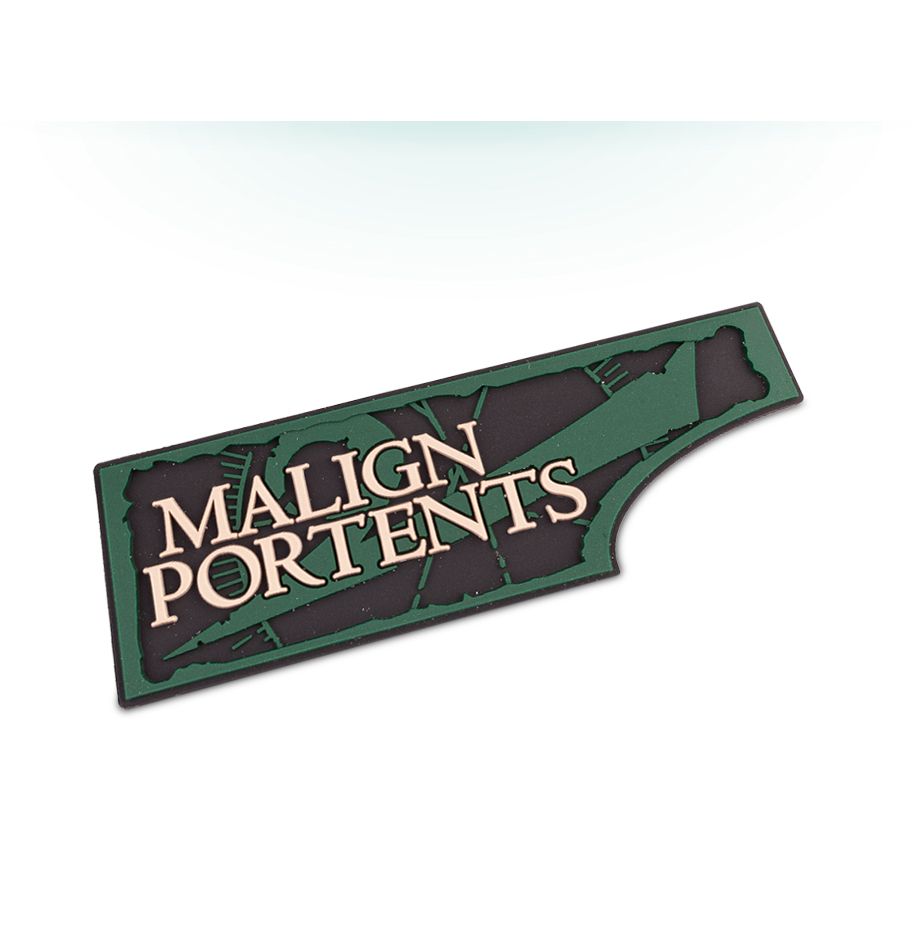 The perfect tool for quickly and easily measuring the space between models locked in bitter combat, the Malign Portents Combat Gauge has been designed for all those who love to play their games with as little fuss and clutter as possible. Made of flexible yet hard-wearing rubber, the Combat Gauge’s four edges measure half an inch, 1 inch, 2 inches and 3 inches incrementally – so should you need to ascertain whether two models are within range for a scrap, just use the appropriate edge to find out instantly. 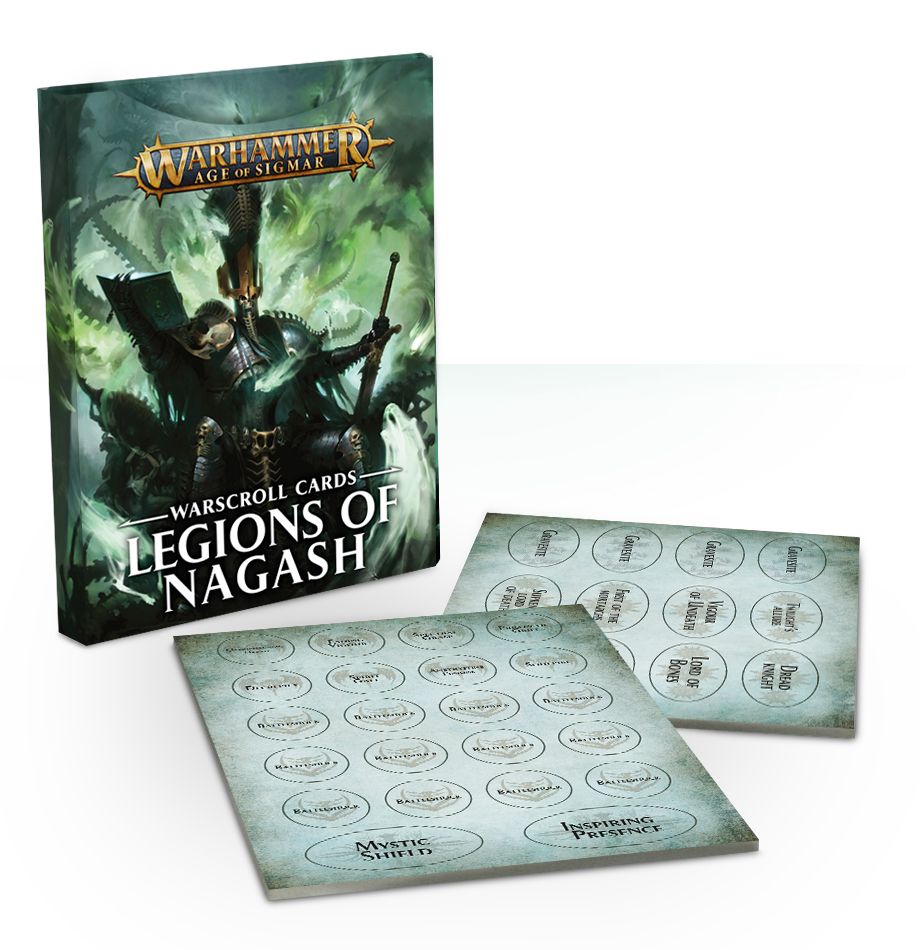 A dread figure casts its shadow across the battlefield, a skeletal giant clad in osseous armour and wielding a skull-tipped staff that casts a sickening glow across the earth. A nimbus of shrieking spirits swirls around this nightmarish form. The avatar of undeath gestures with a fleshless hand, and the ground beneath it erupts as hordes of skeletons burst from shallow graves, falling upon their new master’s foes with rusted blades swinging

This pack of 32 large-format cards contains each of the unit Warscrolls from Battletome: Legions of Nagash, printed on individual cards for handy reference in your battles, along with a selection of double-sided card gaming tokens – use these to indicate the Allegiance Abilities, skills and statuses used by your models in games of Warhammer Age of Sigmar.

Please note, you’ll need a copy of Battletome: Legions of Nagash to use the contents of this set. 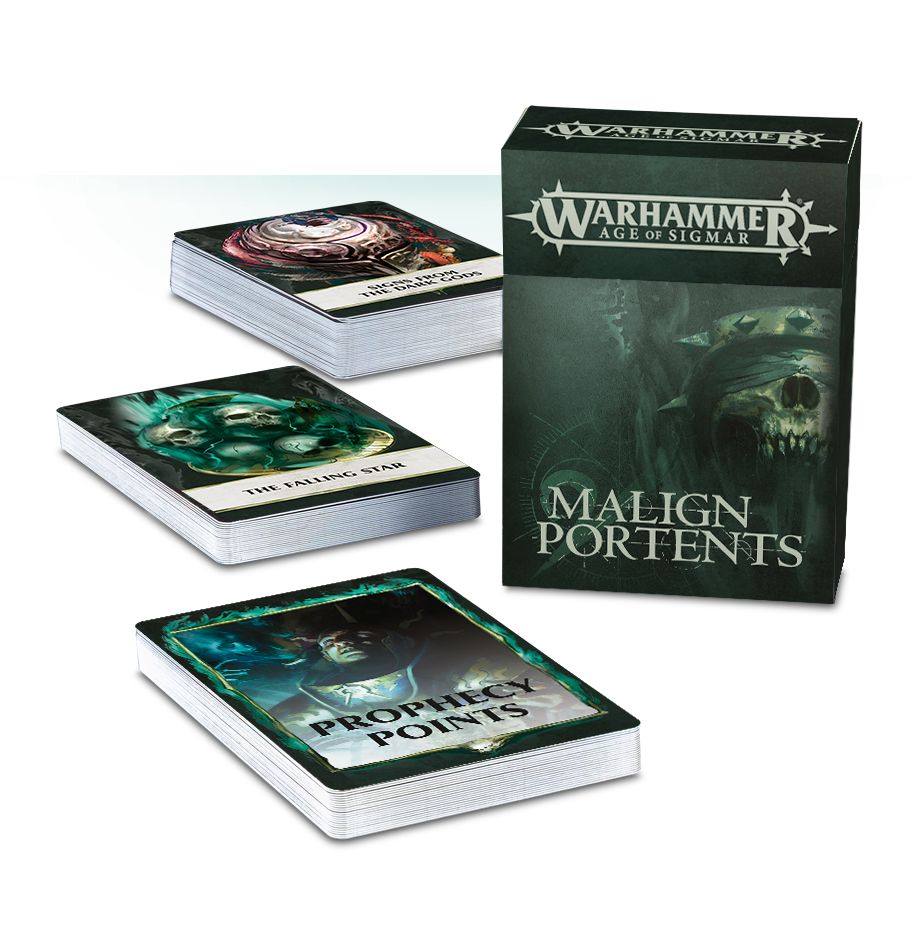 Keep track of your Prophecy Points and special rules in games of Warhammer Age of Sigmar when using the Guiding Malign Portents, with this set of 80 handy reference cards. Included:

Author: Adam Harrison
Writer, Editor, Texas Native, and Austinite for 15+ years, Adam covers all things Tabletop Gaming. Which includes Warhammer 40,000, Age of Sigmar, D&D, Board Games and everything else that involves dice, boards, cards and a table. A hobbyist, player, and collector of miniatures and games, Adam's current obsession are his Death Armies for Age of Sigmar, his Blood Angels and Tyranids for 40k, and his ever growing Arkham Horror: The Card Game Collection.
Advertisement
Age of Sigmar AoS Death Games Workshop Miniatures Tabletop News
Advertisement