Pathfinder: Your Journey Begins in the Inner Sea Tavern 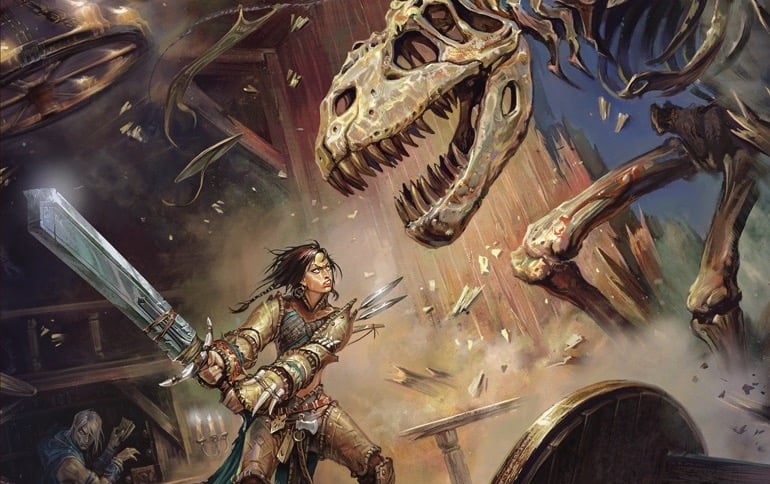 Every adventurer knows the benefits of a good tavern…here are six of the finest in Golarion.

Taverns are a staple in any adventurer’s career. Whether they’re new adventurers just setting out from their small hometown to find what adventure awaits for them in the forest/ancient ruins/secret vault/forgotten castle/ghost hut they’ve heard about from a mysterious hood figure, or seasoned adventurers who are more powerful than you can possibly imagine, but inexplicably drawn to some sort of Tavern-based retirement, if you’re an adventurer, you need to know about a great tavern. 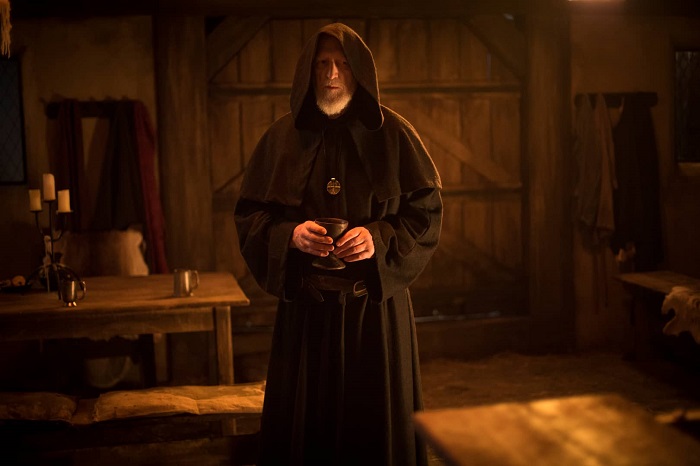 In the Inner Sea Taverns campaign setting from Paizo, you’ll find six of the finest that Golarion has to offer. 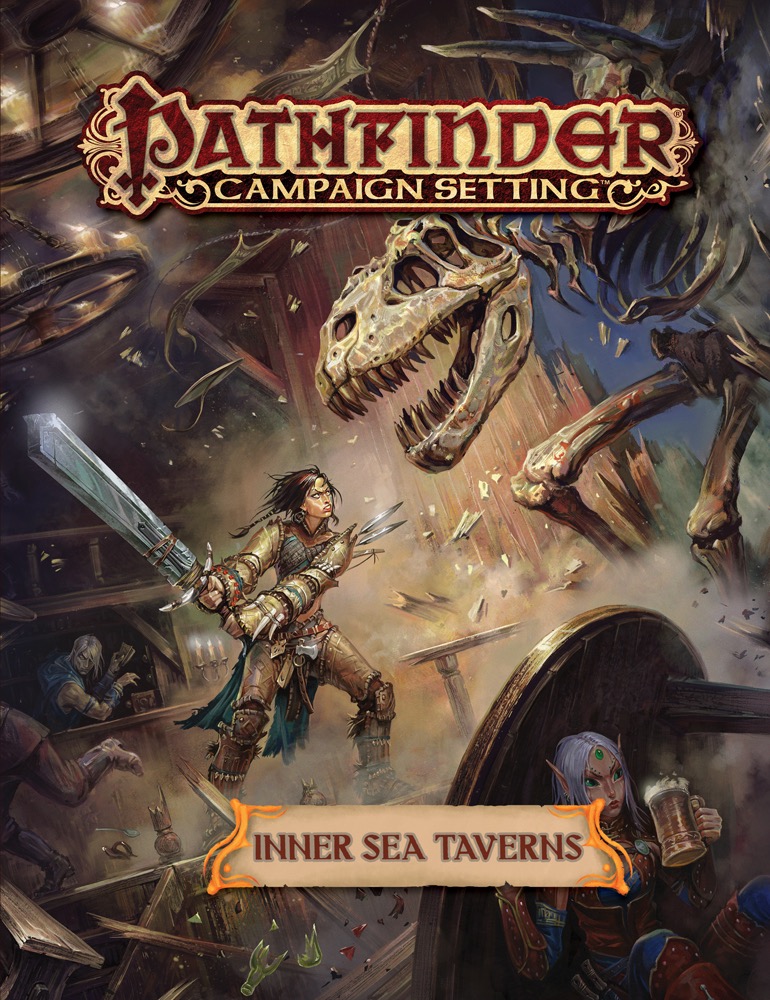 Whether they’re seedy bars in a city’s roughest district, upscale joints where society’s elites hobnob over artisan wines, or sleepy boozing establishments in pass-through villages, taverns are a staple of every adventurer’s career. They’re a place to meet contacts, to collect the juiciest gossip, or simply to knock back a hearty ale in between monster-slaying sessions.

Pathfinder Campaign Setting: Inner Sea Taverns presents six ready-made, fully fleshed-out taverns for use in games that take place across Golarion. Each entry includes a full-page map of the establishment, stat blocks for both a commonly met tavern proprietor or bartender and a powerful local who might serve as a foe or an ally, a full history and description of the tavern’s clientele, and a detailed gazetteer of the tavern’s grounds. A selection of rules for bar fighting and pub games rounds out this invaluable tome.

This book contains details about the following taverns, and more:

Pathfinder Campaign Setting: Inner Sea Taverns is intended for use with the Pathfinder campaign setting, but it can be easily adapted to any fantasy world.