Come join the BoLS Crew as we open up a box of the new Khinerai units for the Daughters of Khaine.

Step right up folks, we’re here today to show off the Daughters of Khaine–today we have their new models, the Khinerai. These demon-winged dark aelves take after their creator, Morathi, who–as we’ve learned–used blood sacrifices to warp, twist, and reshape these swift-striking furies into existence. They’re a really cool kit, and we’re excited to open them up. Take a look!

The Khinerai are winged terrors who strike with swift-wing terrors from Morathi. They are shadowy harbingers of death who can be armed with either sickles (in their Lifetaker form) or barbed javelins (in their Heartrender configuration). In either form you’ll get a fast-moving unit that’s one of the more capable skirmishers I’ve seen in Age of Sigmar. With their fire and flight abilities, and a hit and run tactic available for their melee version, you can try and keep them out of position for the enemy to be able to attack them back.

Which is good, because the Khinerai are just about as delicate as the tails upon which they perch. It kind of stresses me out a little to see how they sway atop their bases–but apparently they hold together fairly well. We put these models through three separate battles and nary a one snapped off of its base. Regardless, they are not the most resilient of units–relying instead on their mobility and the protection of other synergizing units like the Cauldron of Blood to keep them safe.

That’s sort of exemplary of the Daughters of Khaine as a whole. If you want to play with them, you have to understand how your army works–what makes it deadly, what makes it vulnerable. More than other armies, I think the Daughters can find it hard to come back from the loss of a key unit before they have a chance to be effective–but if you can leverage the pieces of your army, they will punch so far above their weight.

At any rate, that’s the Khinerai. If I had to pick one, I think I’d personally go with the Lifetakers, but either option seems super effective, as long as you can keep them away from any serious firepower. 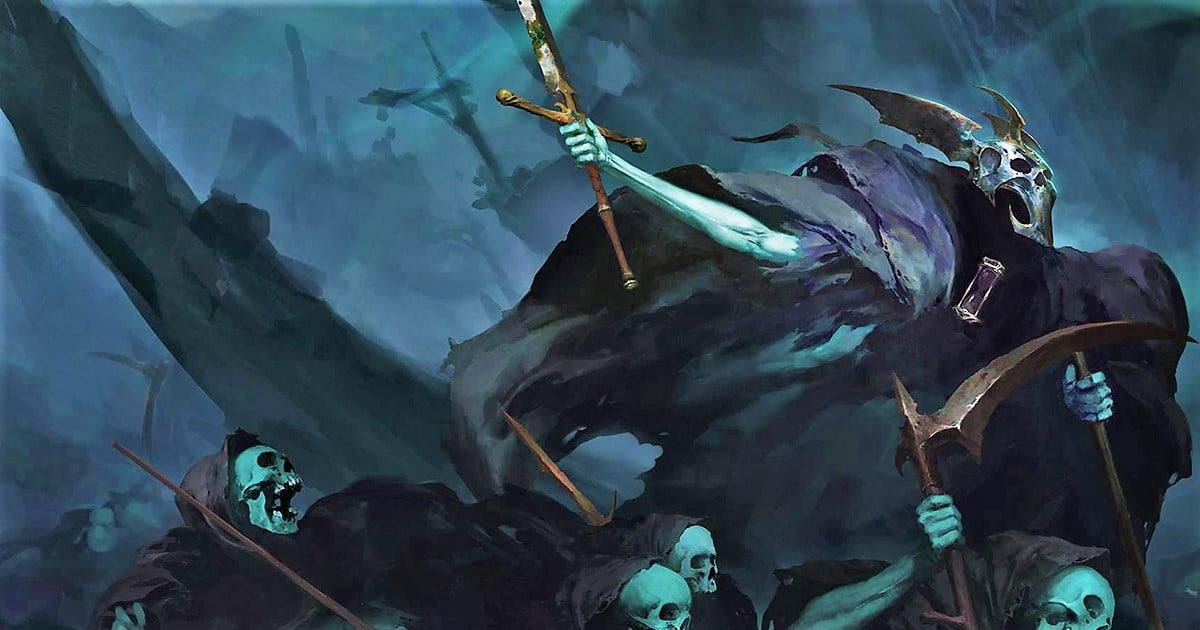