With just a few days left, and nearly two million raised, Strongholds and Followers has a lot to offer.

Strongholds and Followers, if you haven’t been following along, is a 5th Edition supplement being Kickstarted by Matt Colville who, if you haven’t been watching his ‘Running the Game’ series, there’s a lot to offer. But Strongholds and Followers aims to bring back that old school feel of gaining titles based on levels, building a stronghold somewhere, and getting your own followers. It’s straight out of the 2nd Edition player’s handbook, and I am just over the moon with this whole idea. 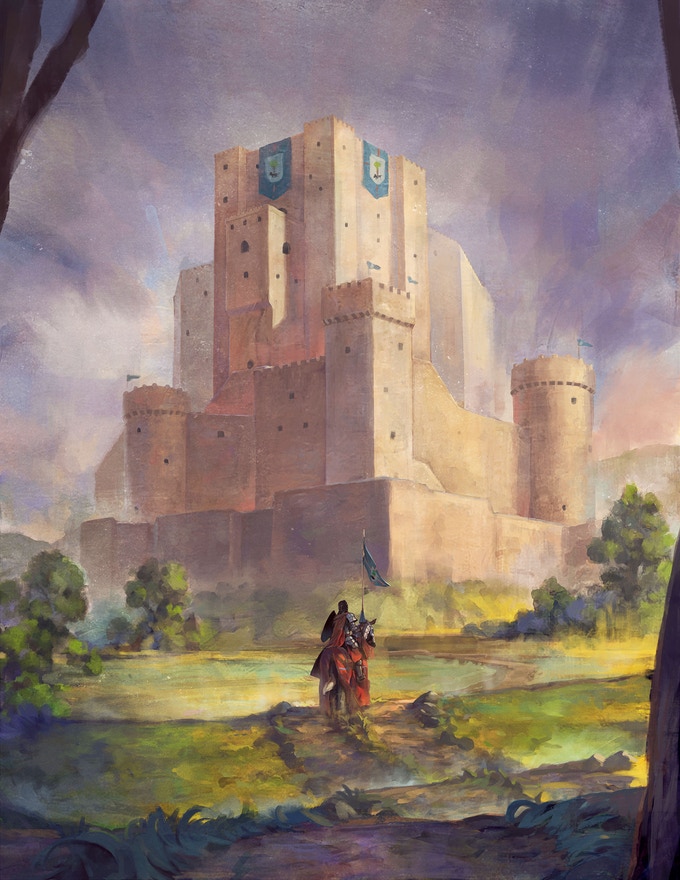 But it’s not enough for me to be incredibly excited about this–you should be too. So here’s a couple of previews about what you can expect to see come out of this supplement.

First up let’s take a look at the Kickstarter video:

Now here’s a look at how to actually use some of the Follower Rules. This is the one that has me jonesing for the book to come out–and if you’re a fan of these rules, be sure and check out our NeverQuest campaign, because I definitely want to bring that into the fold. I don’t think you see enough of this kind of playstyle–it makes it feel like the characters matter to the world. And that their accomplishments have benefits that keep paying dividends later on.

And then there’s the latest video from the campaign, which shows off the Artisan Followers that you’ll find in the book. Artisan Followers, as the name implies, are NPC followers who have the skills to pay the bills. Or your bills. They are (currently) one of these categories: alchemist, blacksmith, carpenter, farmer, man-at-arms, mason, miner, sage, scribe, spy, or a tailor. They can all make different things for your characters, and will have different kinds of benefits to give you.

Let’s talk about one of the coolest features of this video: The Organ Harvesting rules. These rules are used to harvest organs from monsters to create potions. It’s like a mini-skill challenge, requiring PCs to make an arcana and medicine check, in order to successfully both know and harvest the organs needed to brew up magical potions. Or what have you. Essentially, while you’re out and about, you’ll be able to bring things back for your followers to use as you build up your stronghold and the surrounding towns. 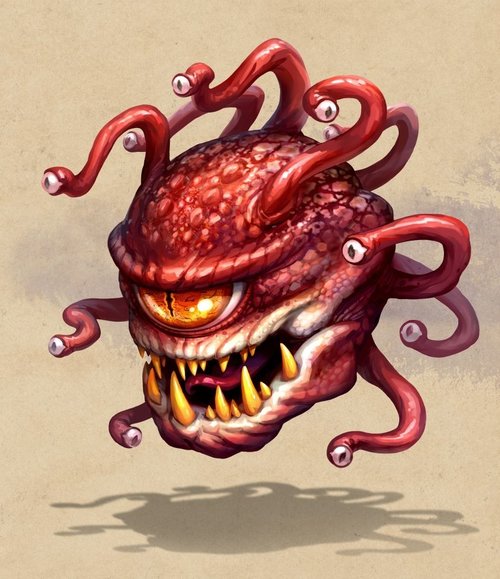 The there’s one of the other big updates, the Pirate Ship Stronghold, also unlocked for the Campaign now.

There are plenty of other videos you can find that talk about this–but what I wanted to point out is how thoughtful this system is. Everything has a sort of weight to the world. It has its own pull in the game. Pirate ships have a de-civilizing effect on their location. Artisanal followers support players. There are some well-codified rules to help make sure that your players adventure in a world that feels solid.

So with just a few days left (the Kickstarter campaign ends Sunday) I wanted to share this one last time. It’s a fantastic book, I’ve backed this, and if this is the sort of thing you’re into–this is your chance to get in on the ground floor.

Maybe I’ll attract a follower who is a baker…