After Fighting An Infinity War, What Would The Avengers Play? 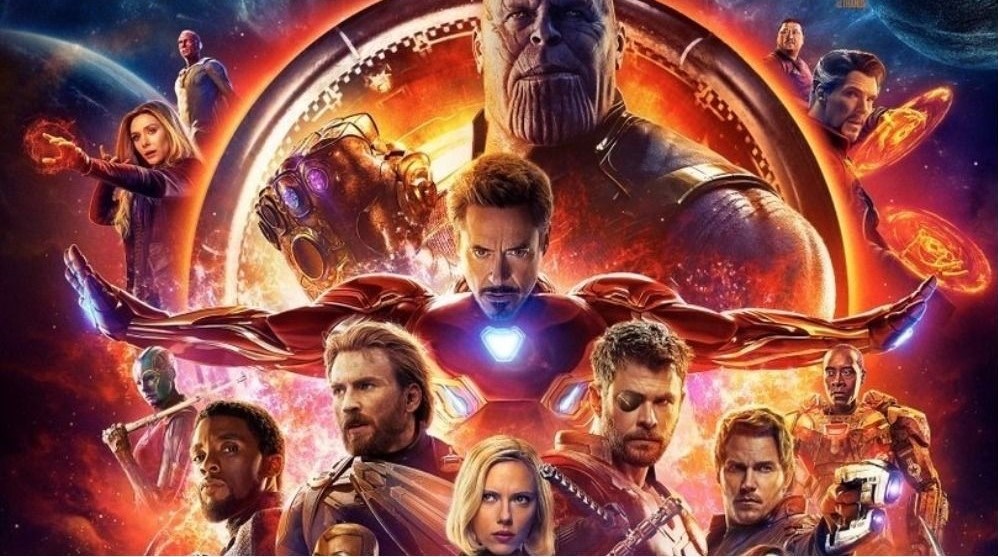 Avengers Infinity War is in Theatres today–you’re probably waiting in line to see it for the second or third time by now, so instead of answering movie theatre trivia (question 3 is Gary Oldman, by the way), why not figure out what D&D class the Avengers would play?

Well it is the culmination of ten years of cinematic history. With Infinity War, Marvel brings together characters across its movie-verse in the greatest crossover since the Jetsons met the Flintstones. Spanning a collective nineteen movies, and dozens of characters, the Marvel Cinematic Universe is as richly populated as a long-running webcomic. And that’s no mean feat–but with so many characters, they can’t all be saving the world all the time. They’ve got to have downtime. And that means Dungeons and Dragons.

After all the shawarma, I mean.

So in honor of this movie being out–and definitely not because I’ve seen the movie seven times now (don’t do the math)–we are revisiting an earlier D&D Beyond video and indulging in everyone’s favorite fandom-related activity–trying to figure out what things from one fandom would be if they engaged in another fandom. Come sit down with Todd Kenreck and Jim Zub, whose name you’ll recognize if you’ve read the Avengers, Thunderbolts, or the D&D Comics and figure out which character would play which class. 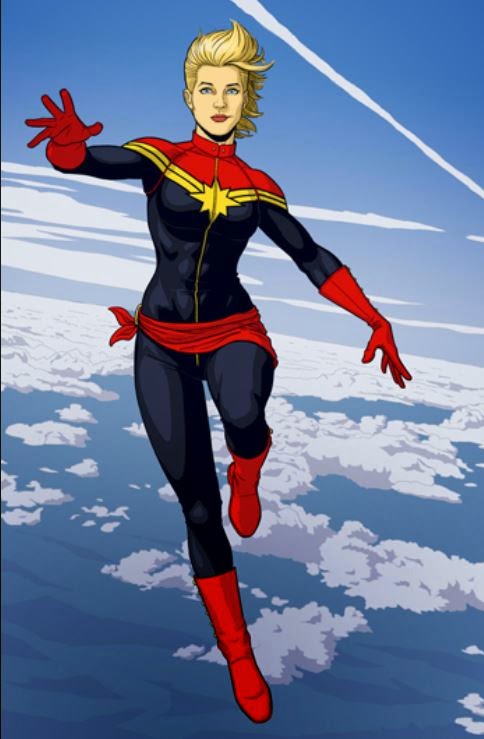 Now, the video is linked below, so you can get your definitive answers–but, this is your opportunity to take your best guess, unbiased of what the rest of the world thinks. So, Thor, Hawkeye, Black Widow, Hulk, Cap, the Scarlet Witch–put up your best guesses now.

Alright, how’d you do? Not too bad–though I think that their pool of Avengers is much too truncated. Because there are a lot of Avengers, depending on when you look at the roster. So I’d like to encourage you all to give us your best guesses for the rest of the roster. I’ve included a few of the more popular ones below.

Captain America – Paladin, but like the one Paladin that makes everyone wish they could be that good.

Hawkeye – Fighter who only uses a longbow, despite everyone’s insistence that he can use a different weapon. Even in melee. Especially in melee.

Thor – Insists he’s playing a Bard, but uses all of the Barbarian rules.

Black Panther – Cleric with either War or Storm domain

Groot – I am Groot

Rocket Raccoon – Barbarian for the first session, quits when he realizes regular rages are a thing, comes back later with a Warlock

Nebula – “Whatever will allow me to kill Gamora’s character”

And that’s barely scratching the surface. There are still plenty of characters out there who need classes, and I almost certainly am wrong about at least three of these. But–how’d we do?

Who’s your favorite Avenger? What class would they roll? For bonus points, what build would they take?