Confrontation Classic is Returning via Kickstarter

Confrontation was originally developed by Rackham, a French miniature and RPG production company founded in 1997. As we all know, Rackham is gone – but the classic is returning thanks to French company Sans-Detour.

Confrontation Classic is a skirmish miniatures game that is built for one on one battles but can be expanded to something bigger. Army creation is based on points, and each force is between 5 and 20 models. The system offers customization via the use of artifacts, spells, and miracles. Armies face off on a 4ft x 2ft battlefield and use all the standard equipment: dice, measuring tapes, tokens, and their wits.

They’ve shared some pictures of the models and they look fantastic. 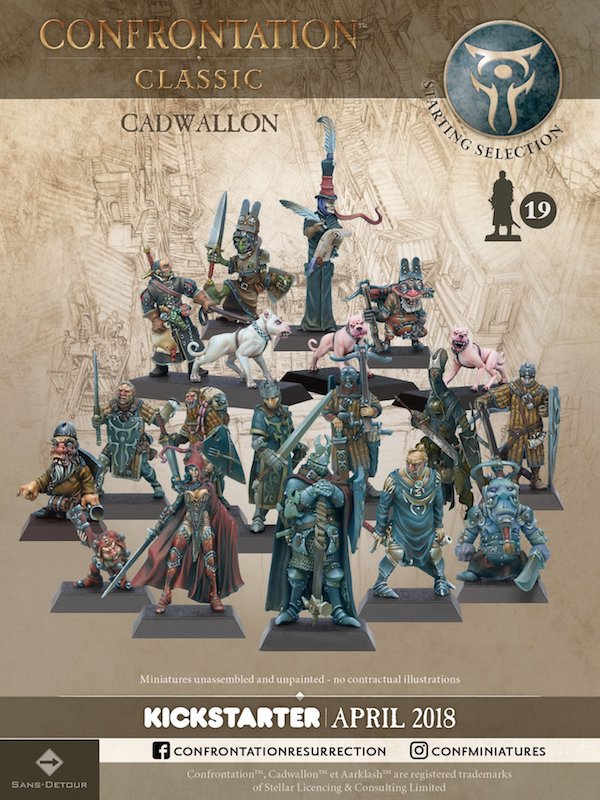 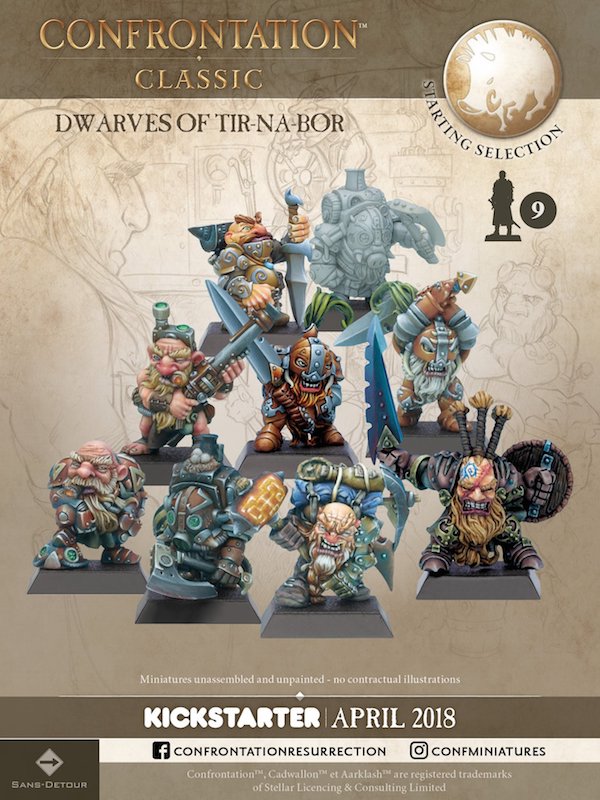 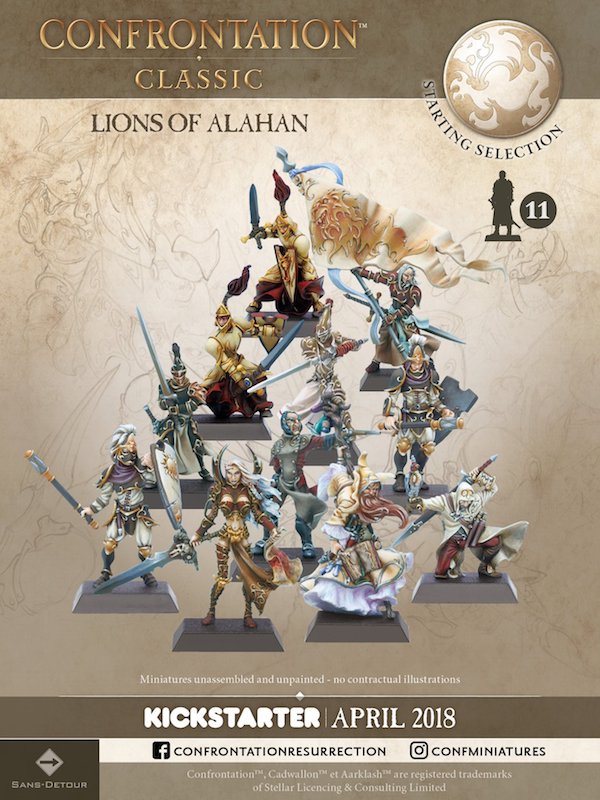 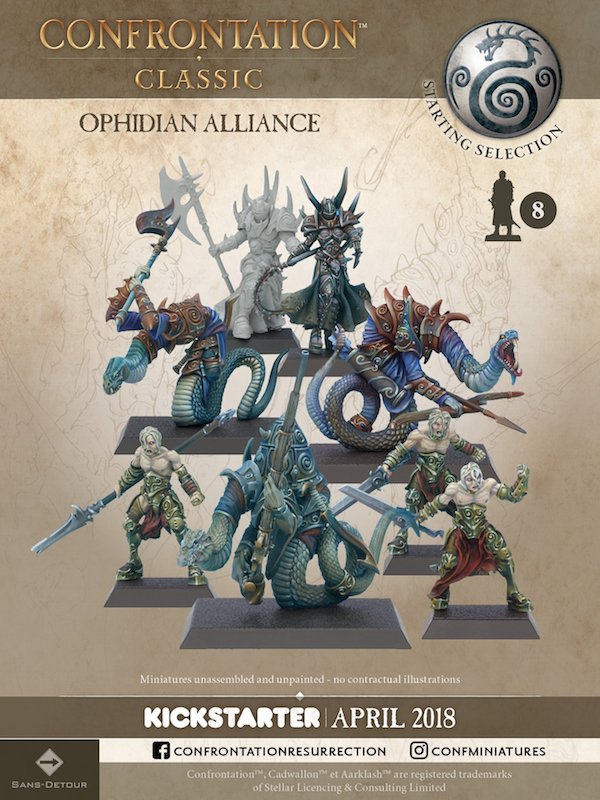 Prices have not been released yet, but San-Detour has released what’s in the starter box.

There will be stretch goals, bonuses, and add-ons available, too. We’ll have to wait to see those next week.