How To Properly Teach Someone A Game

Whether it’s Shoots n’ Ladders or Twilight Imperium, Necromunda or Warhammer 40k at some point, you’re going to have to teach someone to play something easy and something difficult.

We all like games. That’s why we’re here on Bell of Lost Souls. And I’m sure at some point you’ve had to teach someone else how to play a game. Today we’re going to go over a few simple ideas that will make that teaching process that much easier for you and your trainee. 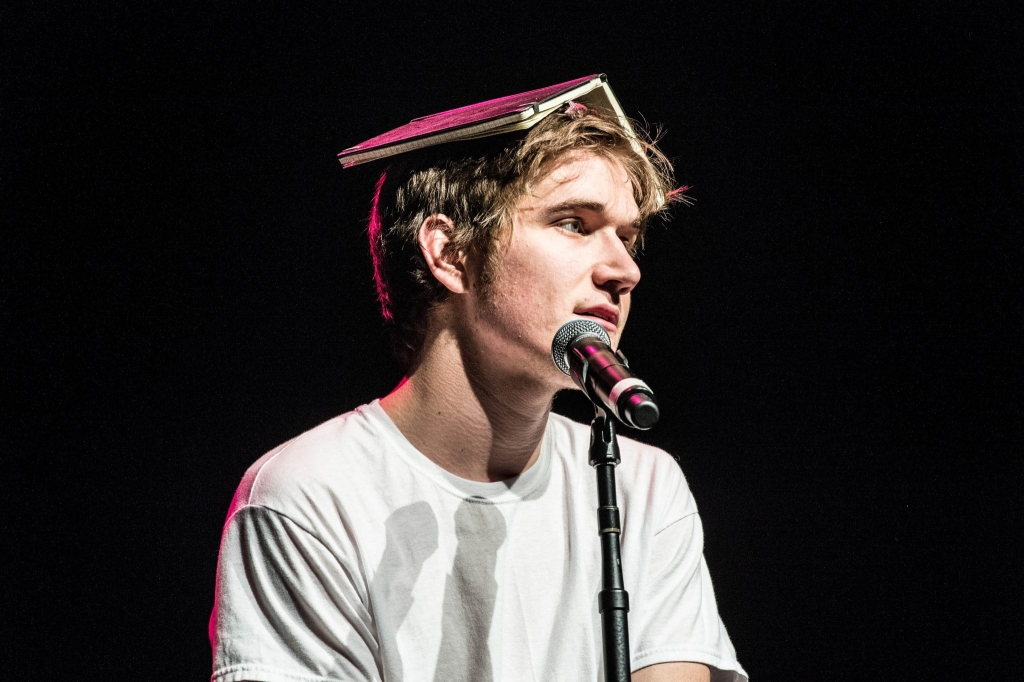 Repetition is great for learning. Don’t be afraid to mention things a few times.  There are a few things you want to focus on repeating to make sure they sink in.

During your first game, don’t be afraid to keep repeating yourself (until everyone tells you to shut it). Most players would much prefer to be annoyed by constant reminders than being frustrated by having the game ruined for them by not knowing how something worked.

Abstraction is fine for some things: Philosophy, art, computer science. But while teaching a game, it’s pretty bad. You want to make sure to provide examples of how things work rather than just explaining how they work. 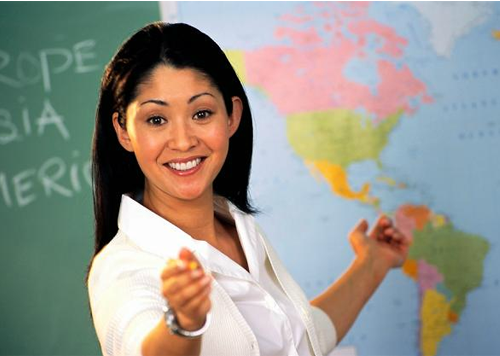 Is this meme still relevant?

I showed them how the voting works and how drawing and choosing a policy works. We went through the different possibilities of the President and Chancellor being Liberal or Fascist and the different choices they might make based on different things. It took longer overall to go over all of these examples. But afterward, they had a firm grasp on how the game plays and even totally outplayed me and everyone else on their first game.

I regretted teaching them that well. 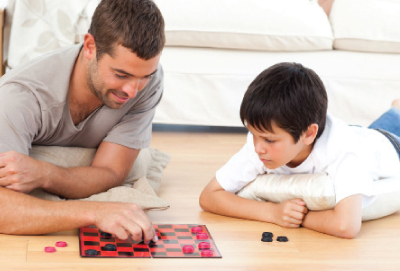 Keep in mind that counterexamples are also very important to mention. These are things that go against the established rules. Anything that could have a player say something like, “What? But you said you can’t do that.”

This is usually specific cards or abilities. But don’t establish a certain rule as being “how things are” only to tell them later that the rule doesn’t always apply, especially if the rule changing effect is detrimental to them.

People like following a logical or sensible pattern. Movie scenes should be shown in chronological order because that’s what makes the most sense. 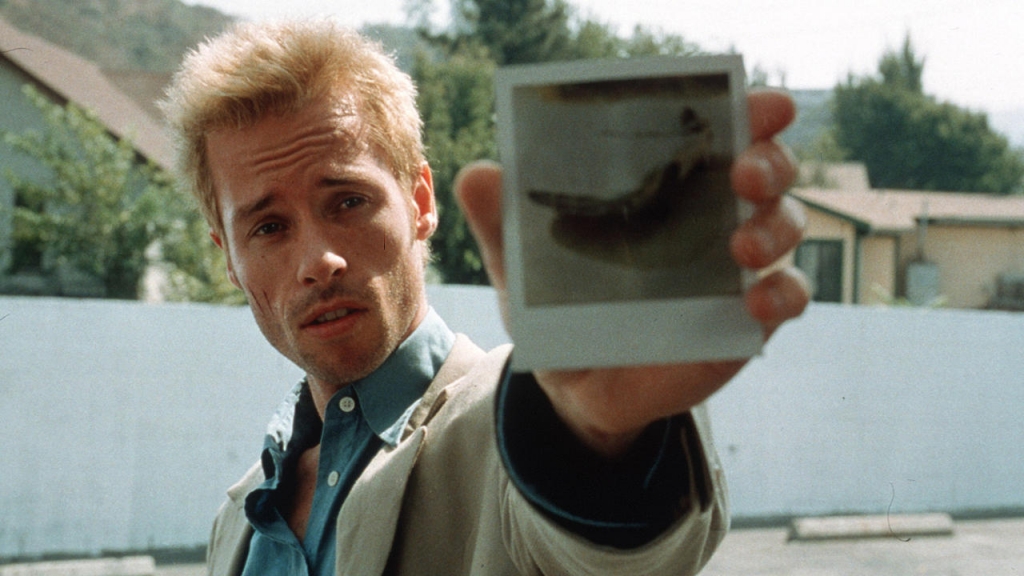 I stand by my statement

Different games have different orders of things, but in general, this is the order I follow:

A lot of people will talk about what sort of game it is first. Is it a dice rolling game, an area control game, deck builder, etc.? Not everyone will understand what those terms mean. They could end up being more confused than if you hadn’t said anything. 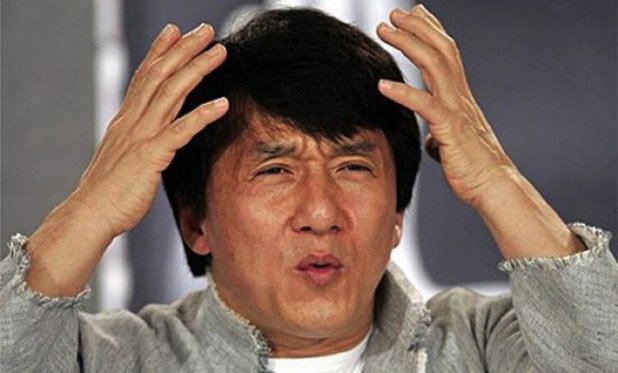 Okay sure, but is THIS meme still relevant?

The reason I think this order is good is that it establishes a good framework to mentally follow as we go over the rest of the rules. Explaining who you are in the game sets the theme and setting of the game. While explaining how to win or lose you’re going to use terms the new players don’t fully grasp yet. When you tell the players that you win by getting 12 victory points, they’re inevitably going to wonder how to get victory points.

This leads well into taking a turn. And actually, run through a turn. Either play your first turn out loud or set up an example mid-game turn and show off the game mechanics. Assuming victory points are gained during the turn, show how you gain those victory points in your example turn. This shows the players a visible goal to work towards. Now they’ve seen what a mid-game setup might look like; they have expectations of what to strive towards and what goals to achieve. 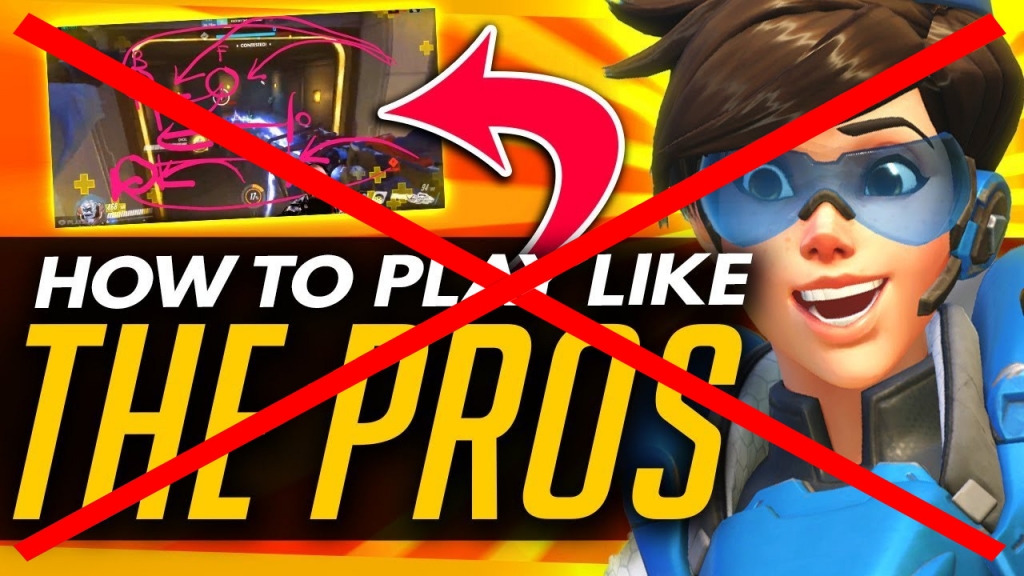 I’m still getting the hang of using Blink; I can’t be worrying about maintaining a neutral position before engaging at mid.

This one might seem weird because it seems like you’re setting yourself up for victory. Remember that the new players just absorbed a lot of new information and probably only retained about 10% of it. They don’t need you adding unnecessary information on top of it.

There’s nothing wrong with giving basic strategy and tips, but keep it light. Don’t delve deep into high-level play and tactics. Let the players learn the game first. Depending on the game, you might be able to throw in a few protips after they have taken a turn or two after they’ve gotten a handle on the base mechanics.

And before giving any tips, ask if they want advice. Some players like figuring it out for themselves. It might slow the game down, but you’re ruining their experience by trying to help them along. They might not want your help. Let them process the game and work through it alone. You can wait. You’ll be fine.

So that’s all I got! I hope you’ll be able to take something from this guide and apply it to your next game night.

What was your best or worst game teaching experience?

Author: Matt Sall
Matt has loved games of all kinds his whole life: board, video, war, roleplaying. He's worked as a writer for BoLS since 2017. He's worked as freelance editor for board game rulebooks and has designed many of his own games as well.
Advertisement
Community Editorials Rules
Advertisement

40K Op-ed: GW Isn't the Emperor and it's Not Heresy to Question Them