As I go over the recent codexes like Adeptus Custodes and upcoming intel on codex Deathwatch something has been working its way around my mind.

A lot of folks have been saying that Codex Creep is real and desired by GW. They say that the older a codex is the more staid and boring it will be compared to the latest hotness. They say that overall (with minor exceptions) codexes are stronger than their predecessors, and the power levels are only accelerating with each passing publication. 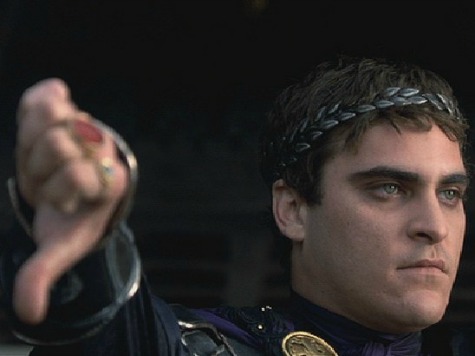 Are You Not Entertained?!

I think it’s something else. It feels like GW is not adding power so much as spectacle to the game. I remember way back during late days of 3rd and early 4th Ed in the , that there was a time when the game kind of “settled down”. Warhammer seemed somewhat tighter and designed with things such as tournaments in mind.  Tactical decision-making was in and randomness was out.

As we moved into late 4th slowly but surely a move towards spectacle began to show its head. Powers and abilities that while not very reliable, were very game altering began to appear. On the 40k side of things, Apocalypse, the great “King of Spectacle” entered the hobby, and it seemed like some of that energy has been with us until the end of 7th edition.

Let’s fast forward to today and say that 8th with its’ unified statline has reset the game back to it Plain-Jane number-crunching calmer days for the first time in 20 years. Still though, when I see the layer upon layer upon layering of special rules and strategems and wargear being described for the Deathwatch, or the sheer uber-high power level to low model-count of the Custodes I see spectacle being reintroduced into the game slowly but surely. And let’s note the game is not even 1 year old.

Well that could have gone better…

I’d like your take on whether you think this is coming to pass as well as your thoughts on whether playing in a game that is more “leavened” but tighter designed is better or worse than a system with more high-powered unpredicatability. Such spectacle-based systems leave more to chance but can produce more-memorable game-changing events.

As I look back over the decades I’ve played 40K I know one thing.  I always tell myself I yearn for a tight well balanced game that feels like both players have a great change to win at any point and rewards skill.  But the games I REMEMBER fondly are the crazy ones with wildly unpredictable events and conclusions.

~Your turn my fellow players…