The BoLS Crew got a chance to play the upcoming Warhammer 40,000 RPG Wrath & Glory with Designer Ross Watson the GM. If you missed the live game check it out right here.

Wrath & Glory occurs after the Fall of Cadia – the Cicatrix Maledictum has ripped the galaxy in half. Our party finds it self on the side of the galaxy that has been cut off from Imperial reinforcements. Under the command of a Rogue Trader, they have been ordered to locate another Acolyte who has vital intel. Upon arriving on the station, they are not greeted by the standard retinue. Something is not quite right… 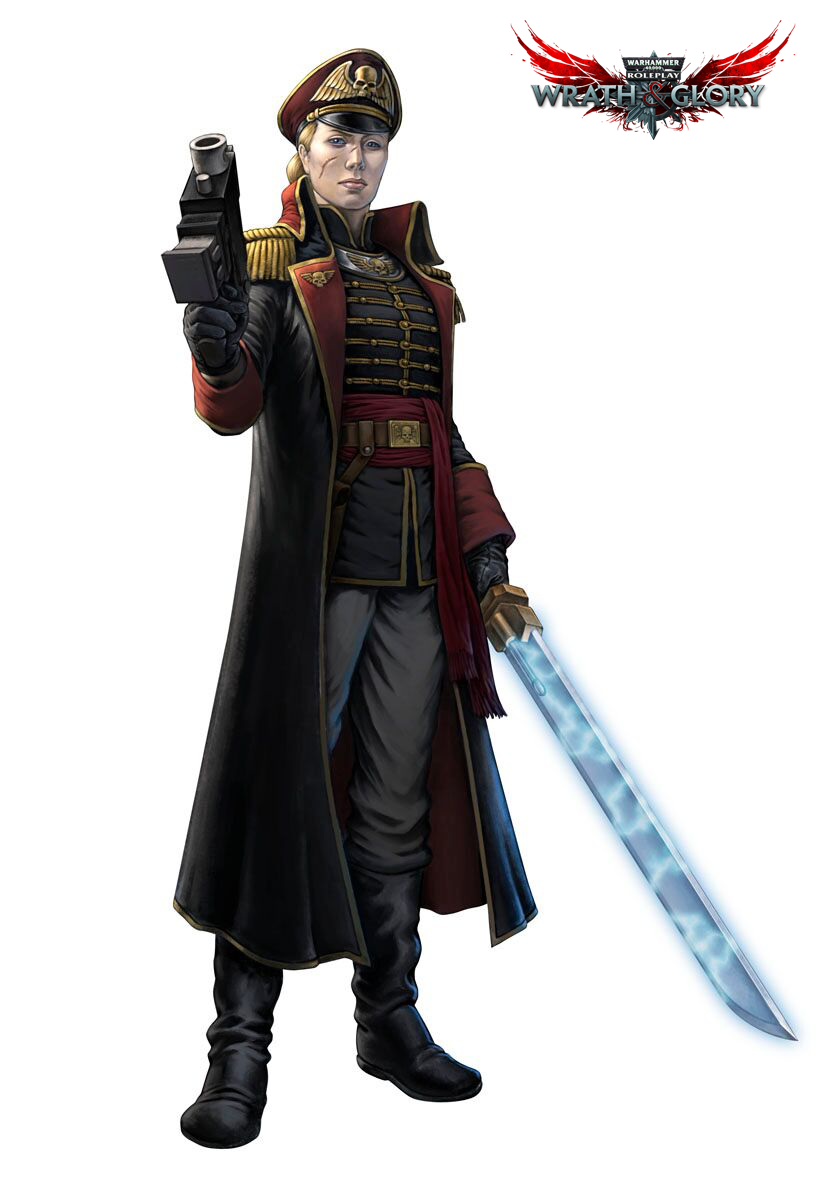 Abe wrote up his thoughts already if you’re looking for a breakdown from a player’s perspective. It’s really easy to pick-up and is a fantastic mix of well designed mechanics. Lots of the concepts of the game encourage players to role play and while the dice matter, they never feel like they get in the way of the game play.

If you’re a fan of the Grimdark and are looking to get into RPGs then this game is tailor made for you. Or maybe you’re really into RPGs and you’re looking for a system that handles guns and armor differently than a d20 based game (I know I have been) then I think you’re going to love the core mechanics of this system. As a person who loves to throw-down on the tabletop with a game of 40k and RPGs I already know I’m going to be purchasing this one for myself. Our session has me hooked.

Wrath & Glory is coming out later this year – Get ready to adventure in the Grimdark like never before!

Author: Adam Harrison
Writer, Editor, Texas Native, and Austinite for 15+ years, Adam covers all things Tabletop Gaming. Which includes Warhammer 40,000, Age of Sigmar, D&D, Board Games and everything else that involves dice, boards, cards and a table. A hobbyist, player, and collector of miniatures and games, Adam's current obsession are his Death Armies for Age of Sigmar, his Blood Angels and Tyranids for 40k, and his ever growing Arkham Horror: The Card Game Collection.
Advertisement
BoLS Games Workshop RPGs Rules Videos Warhammer 40k
Advertisement 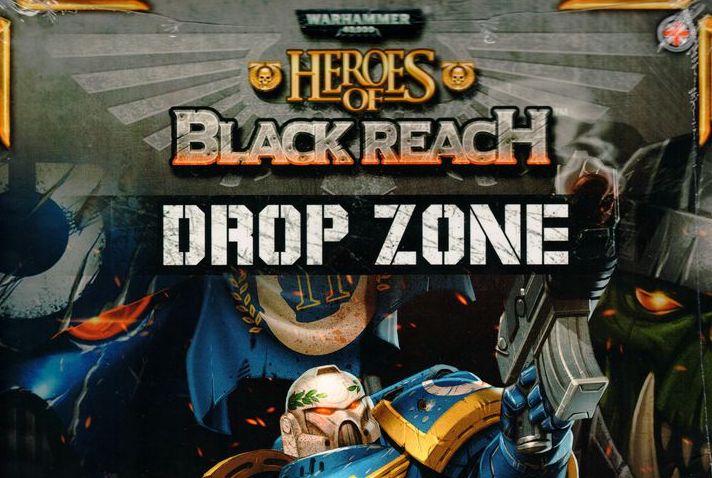