“Our new range of Galactic Warzones, Battlefield in a Box, fully painted terrain lands soon.
Like the rest of the BIAB range these are resin and come fully painted as you see them on the box so no fuss and not effort to bring you gaming table to life.” 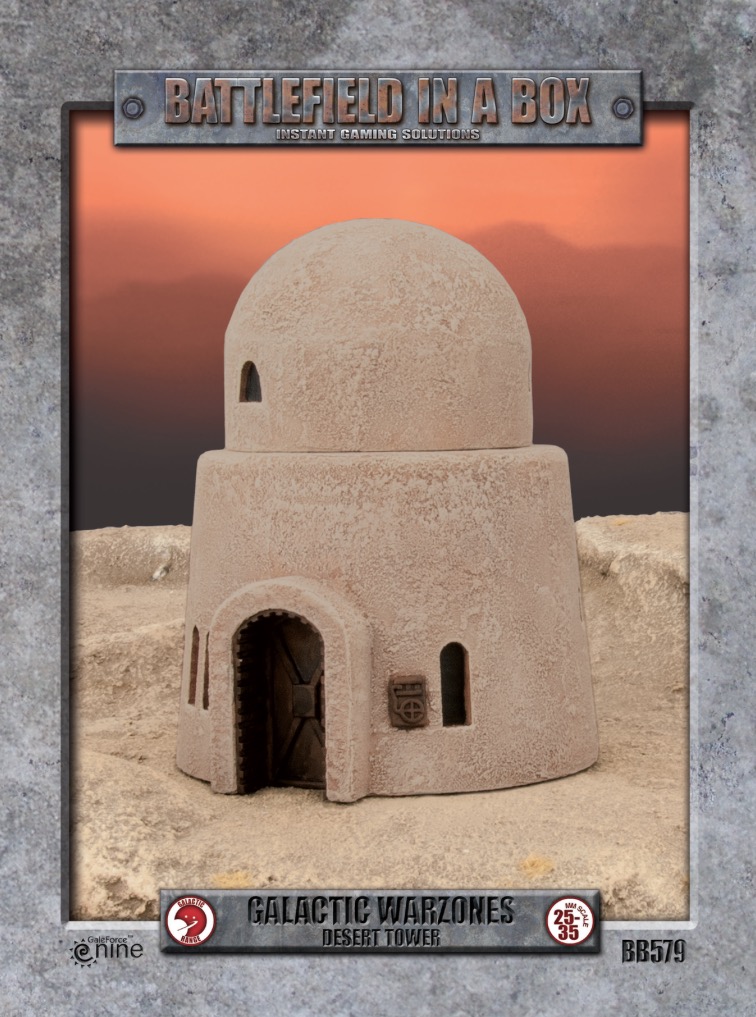 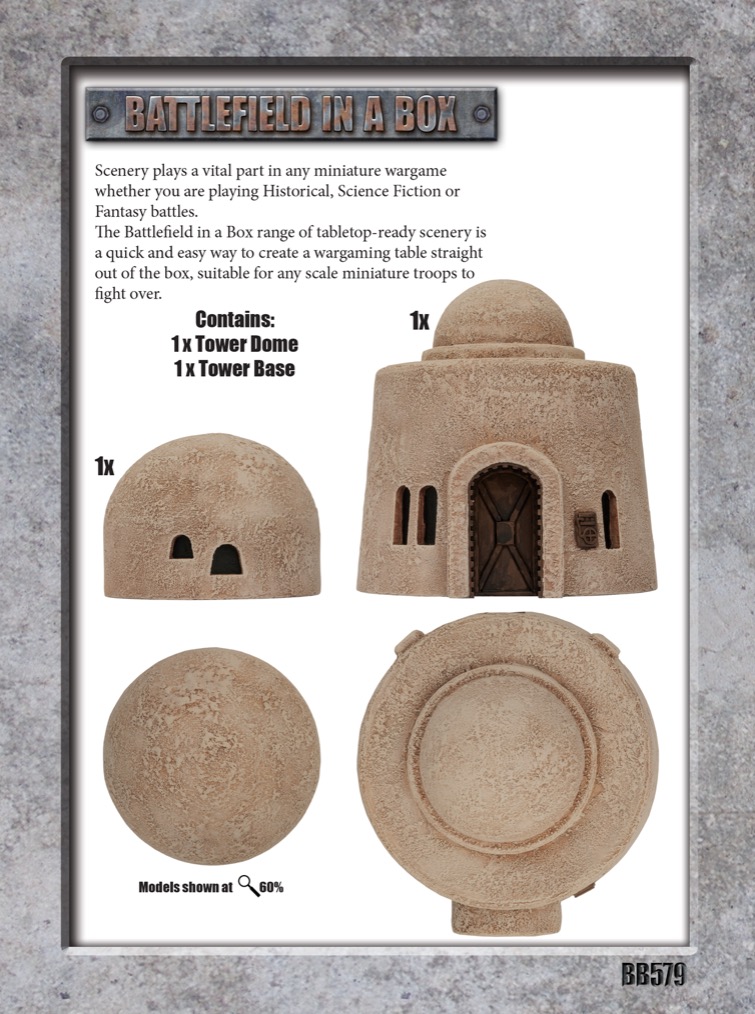 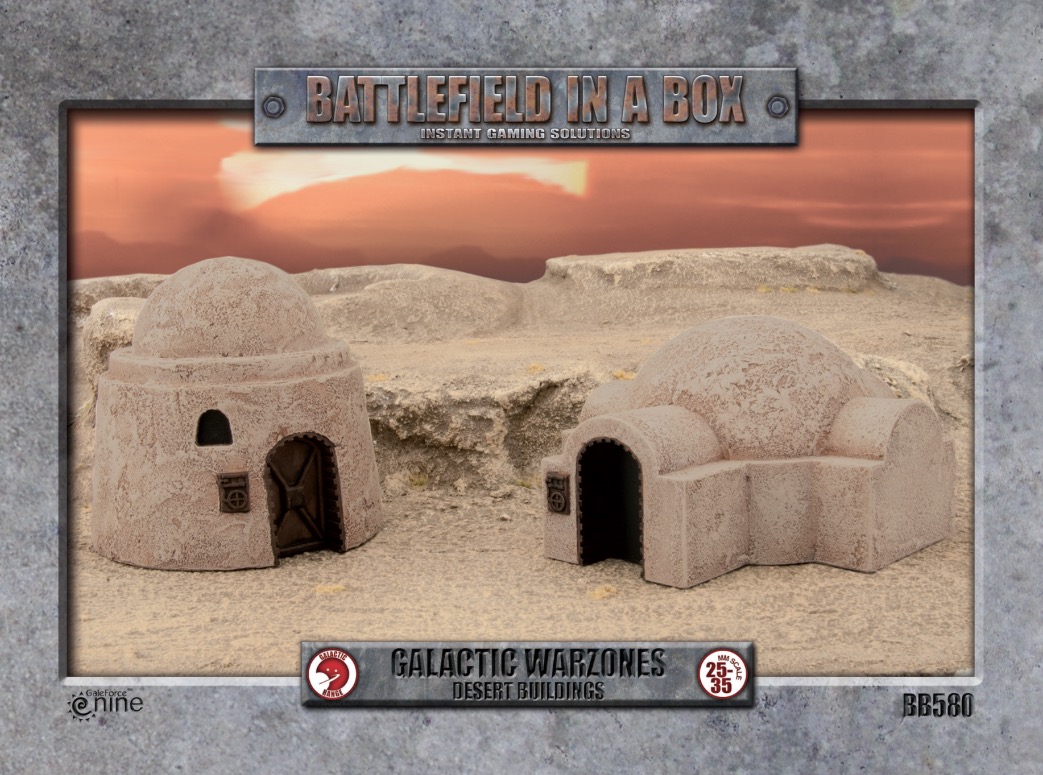 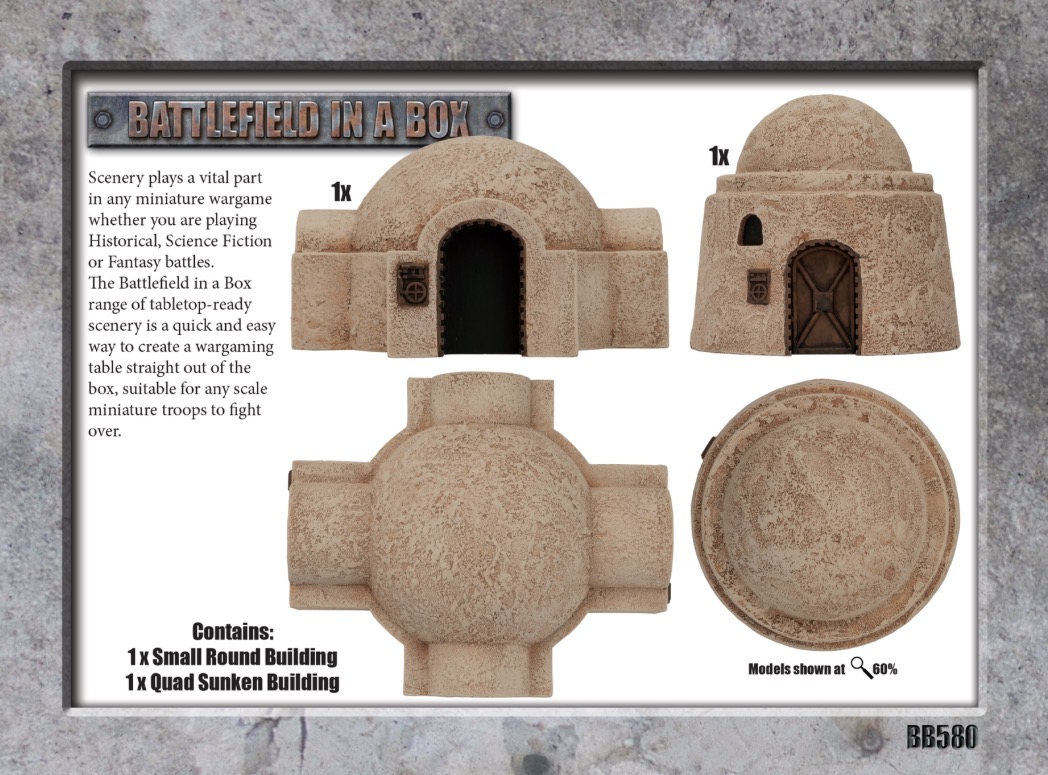 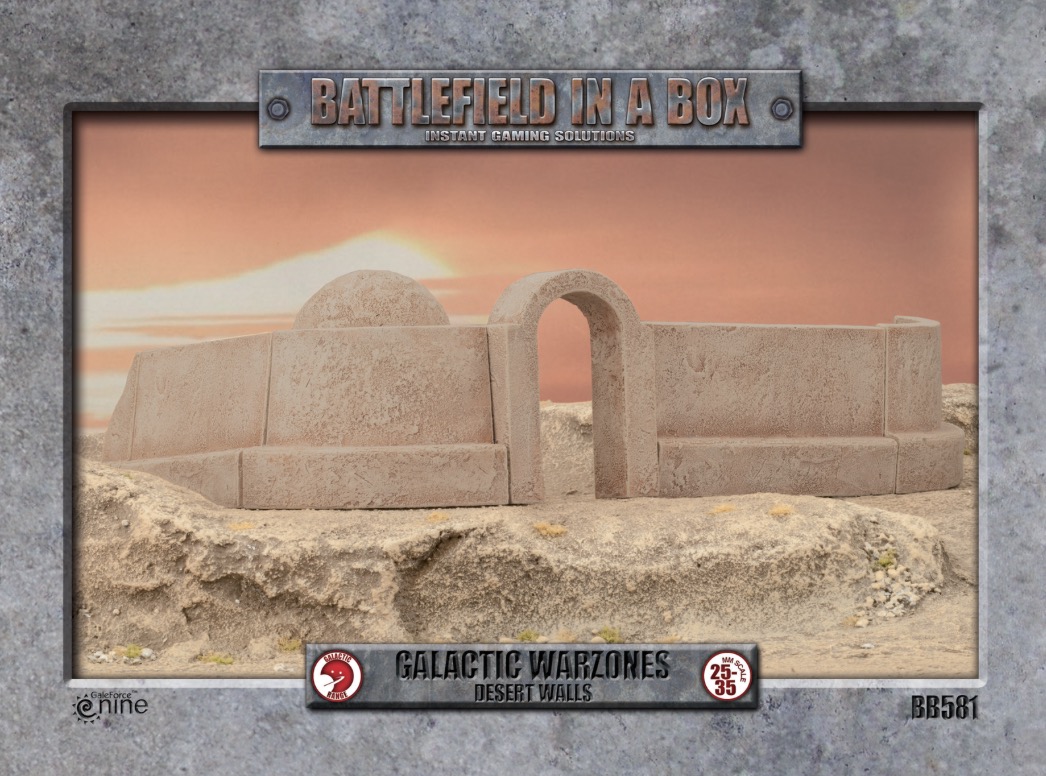 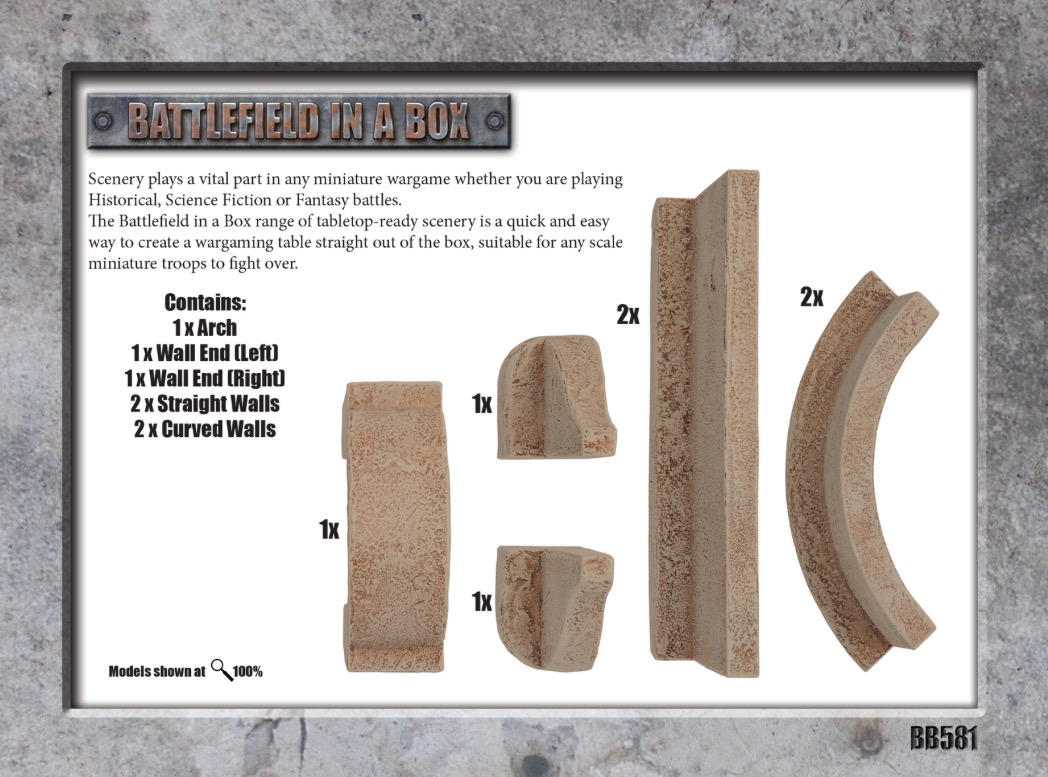 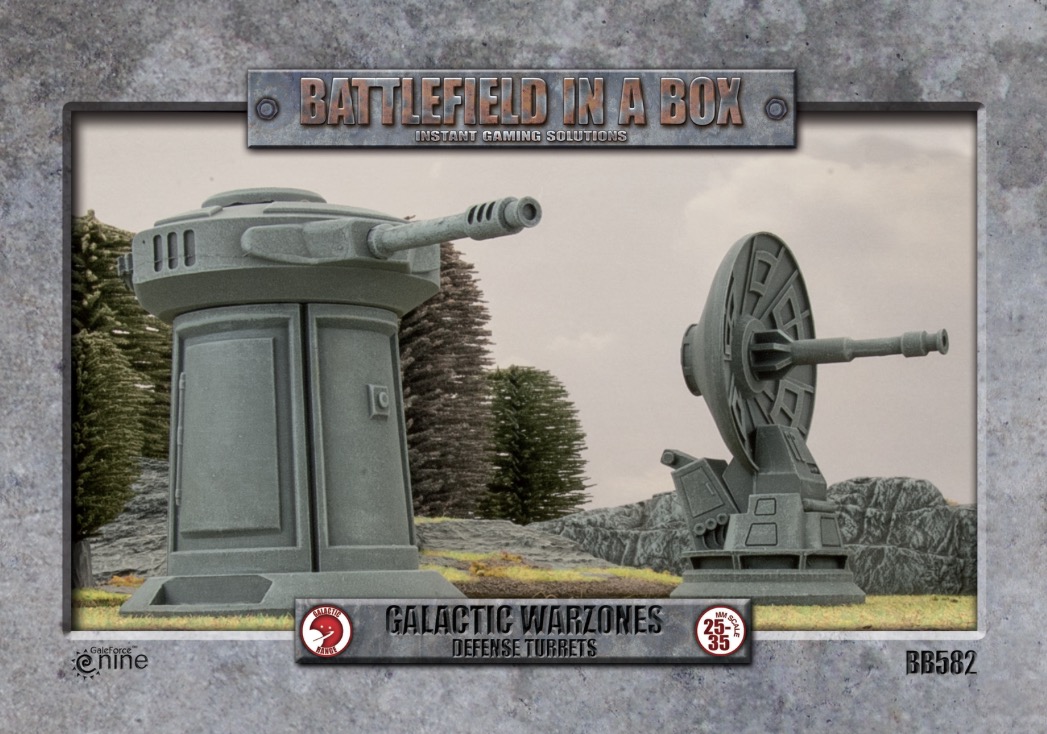 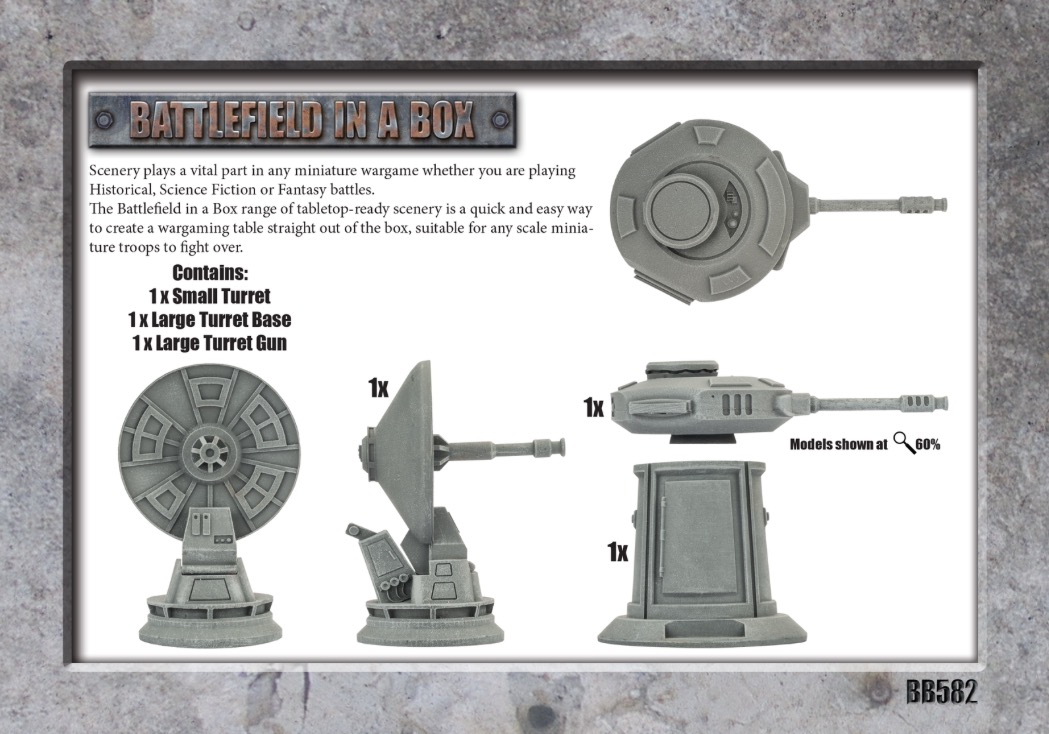 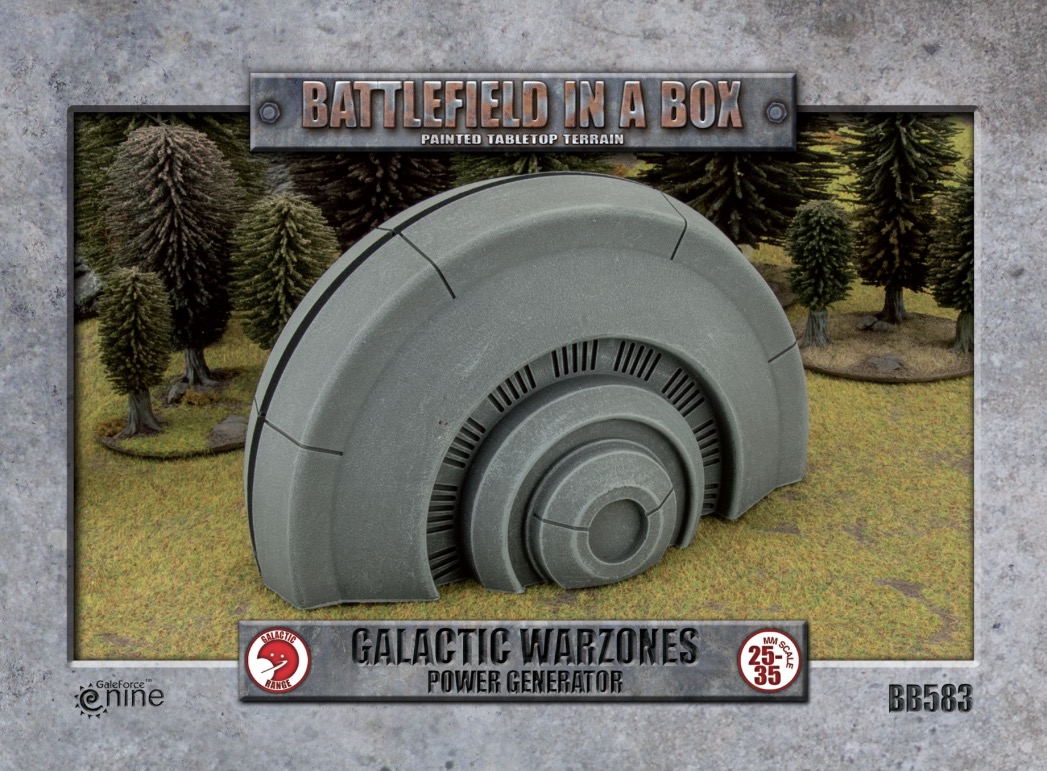 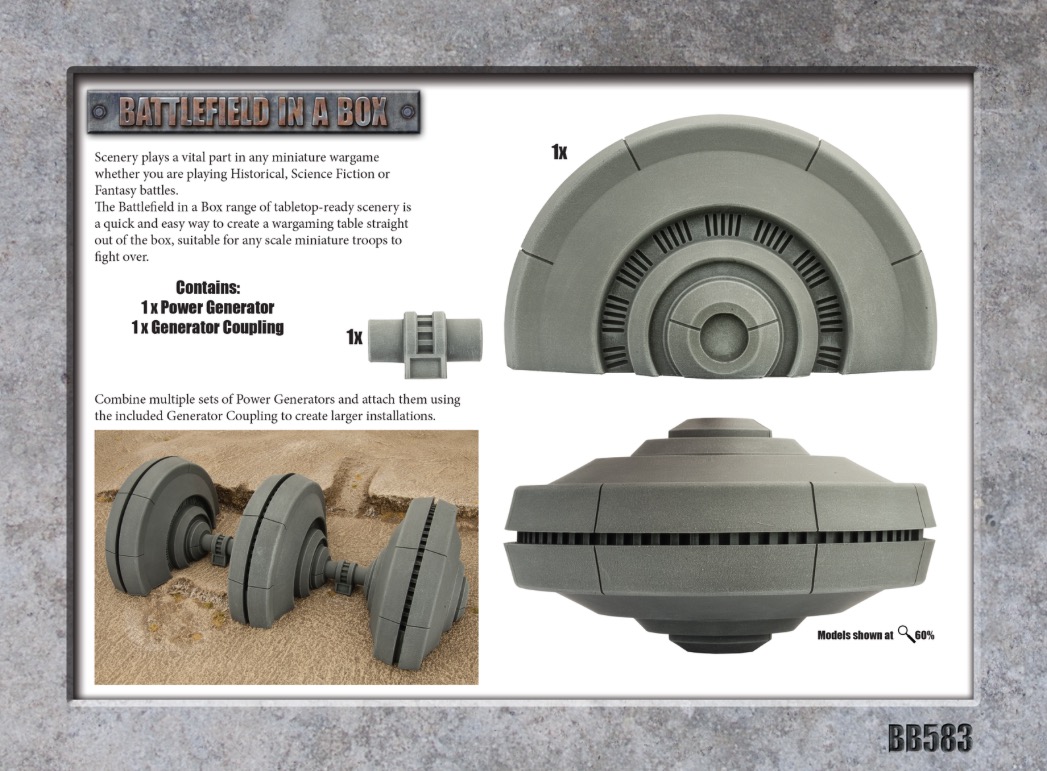 Those are some nice looking kits! Remember those are all resin and come out of the box fully painted and assembled – that’s not a bad deal at all. The new Galactic Warzone kits will come in 3 waves with another 3 kits slated for release besides these for a total of 8 kits. The first wave is due out in June followed by wave two in July and wave three in August.

So if you’re looking for some new kits to spruce up your wars among the stars then plan on getting your hands on the new Galactic Warzone releases from GaleForce Nine – coming soon!

Author: Adam Harrison
Writer, Editor, Texas Native, and Austinite for 15+ years, Adam covers all things Tabletop Gaming. Which includes Warhammer 40,000, Age of Sigmar, D&D, Board Games and everything else that involves dice, boards, cards and a table. A hobbyist, player, and collector of miniatures and games, Adam's current obsession are his Death Armies for Age of Sigmar, his Blood Angels and Tyranids for 40k, and his ever growing Arkham Horror: The Card Game Collection.
Advertisement
Gale Force 9 Miniatures Sci-fi Tabletop News Terrain
Advertisement

Outside the Box - May 4th