It’s time to bring some armored might to Legion.

Just a few months after release Legion is a fast growing game with lots of potential. Both the Rebels and Imperial faction are growing at a good rate. Both factions have three infantry units either announced or released for them, which puts the ground game in a solid place.  We’ve also just had some defensive turrets announced taking armies in whole new directions. The next real thing the game needs is some more tanks or armored units to counter balance the infantry. Let’s take a look at some good options FFG has for units that could be added. This classic rebel hover tank brings the firepower with both laser cannons and rocket racks. Able to pack a punch this would be a heavy counterpart to the AT-ST and provide us with a real battle tank. It would fill a nice place as the heavy hitter of the Rebel force.

This heavy Imperial tank is an obvious choice for the 2nd heavy slot. It’s large, powerful and cool looking. With a lower profile it can hide better than the massive AT-ST and could even have rules for transporting some troops. It would make a powerful addition to any Imperial force. Since it comes from one of the more recent movies, I’d bet on it showing up sooner rather than later. 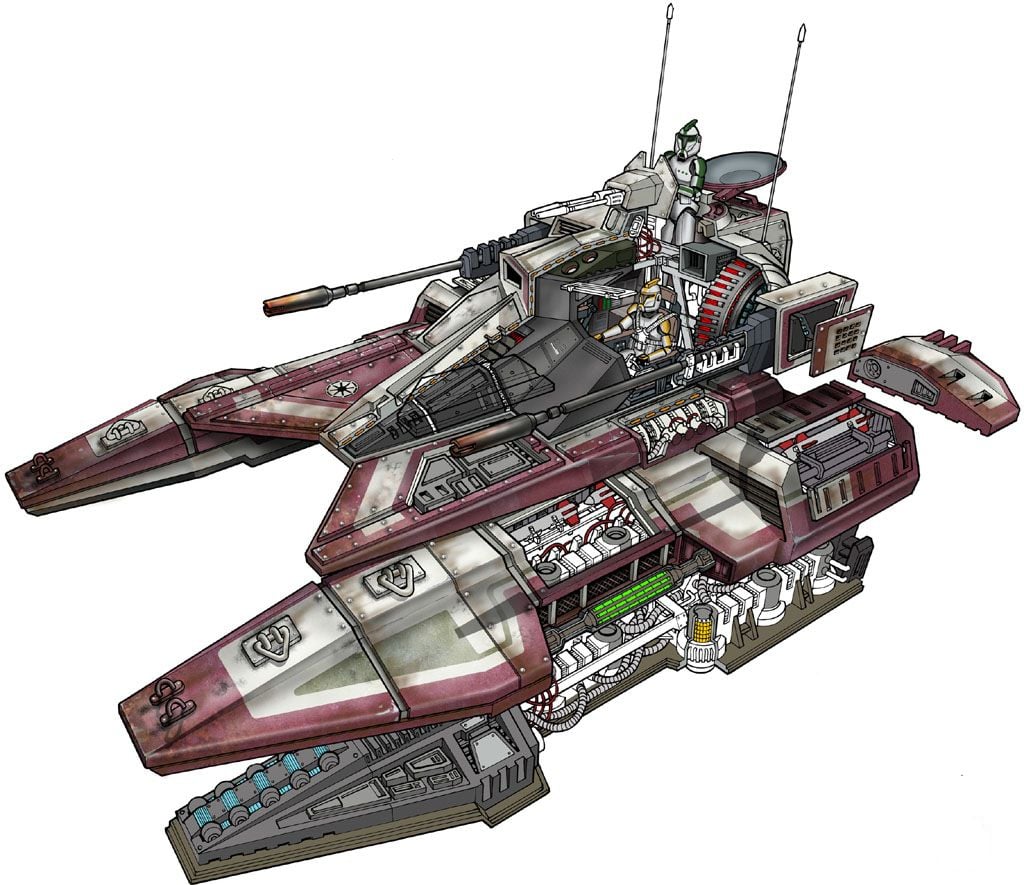 The Saber Tank is kind of similar to the AAC-1 in load out, both being fast hover tanks with a mix of laser cannons and missiles. Unlike the ACC-1 which is known for being a Rebel tank, the Saber was primarily used by the Grand Army during the Clone Wars. Now the Rebels are known from re-purposing old Clone Wars equipment.  In Legion they already have the AT-RT taken from the old Republic forces. Using the Saber would fit that theme, but also might be a little too much. The Rebellion does have to stand on its own. 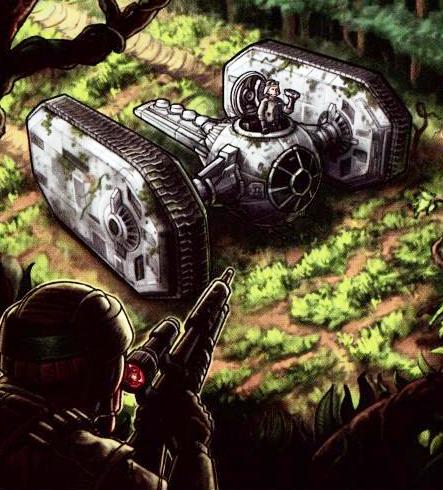 The TIE Tank, also known as the TIE Crawler or Century Tank (but not the TIE Mauler, that’s a different TIE based tank) is the best tank in Star Wars. It’s a TIE Fighter, but a tank, blending the iconic look of the Empire’s most famous fighter with that of a tank. It’s dumb and kind of goofy, but I unabashedly love it and hope it shows up in Legion. Surprisingly it has a lot of models made of it out there, including a Lego set. Wizards of the Coast made a model of it for their short lived D20 based minis game and the TIE Tank works perfectly at 28 mm. It’s a great fit for Legion overall. 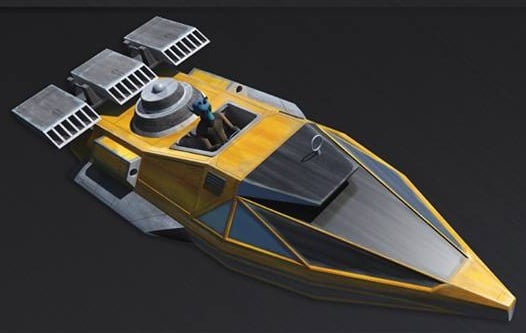 This one is a little more funky, but a great 3rd support unit for the Rebels would be some kind of landsppers, like the V-35. This could play a role as a light transport. The unit wouldn’t even need to be armed, just able to quickly transport units around the table and provide cover. this single unit would be a great support to the army and open up some big possibilities for the game.

Alternatively, you could also stick a gun on the land speeder, such as those used by the Naboo in Phantom Menace. This would turn the unit it a lightly armored fast hover tank. I’m not sure what would really set it apart from the AT-RT or Airspeeder at that point, but I’m sure it could be done.

Those are just a few options FFG has for some good tanks they could add to Legion. While not all of these need to be added to the game I hope a few are. Being able to build a real armored list would make the game even more fun than it already is. Here’s hoping! 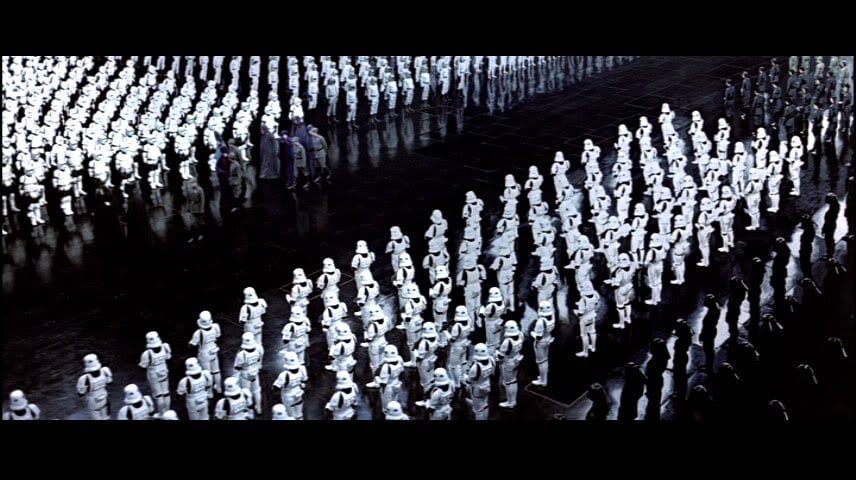 Let us know what tanks you think should be added to Legion, down in the comments!