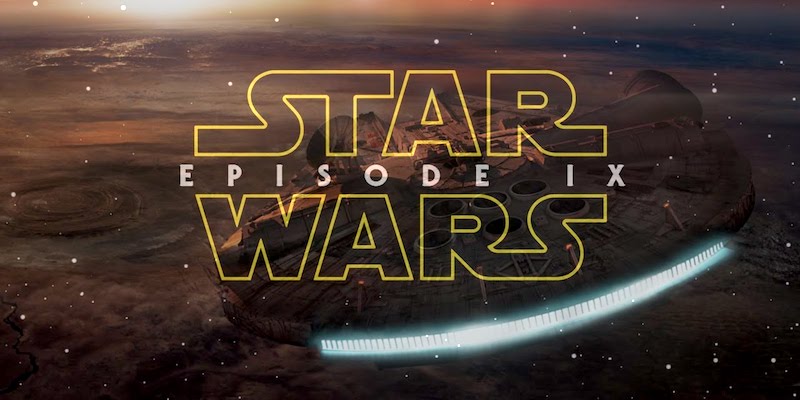 The conclusion of the Skywalker Saga begins filming the Wednesday at London’s Pinewood Studios. It’s on schedule for its December 2019 release. Here’s what is known about the contentious movie…

There’s not a lot of details known this early in the production, but the production crew and actors have finally been confirmed. JJ Abrams is back at the helm; he wrote the script with Chris Terrio (Argo, Justice League). Producers include Kathleen Kennedy, J.J. Abrams, and Michelle Rejwan. John Williams will return to compose the score, this will be his 9th Star Wars movie.

New cast that have been announced includes Naomi Ackie, Richard E. Grant, and Keri Russell. Nothing is know of their characters at this point.

Returning and veteran cast members include:

They will not be using CG to finish Leia Organa story, which should allow fans to have a sigh of relief. Abrams, talking to starwars.com, made that clear…

We desperately loved Carrie Fisher. Finding a truly satisfying conclusion to the Skywalker saga without her eluded us. We were never going to recast, or use a CG character. With the support and blessing from her daughter, Billie, we have found a way to honor Carrie’s legacy and role as Leia in Episode IX by using unseen footage we shot together in Episode VII.

I know a lot of folks have given up on the franchise after The Last Jedi – some in very inappropriate ways. I’m planning on finishing this out, but my expectations are very low. I expect top notch work from ILM, and the costume and production designers. Beyond that falls on the script, and they haven’t done a good job there.