In Service of the Emperor: The Work of Beard Cosplay Pt 2 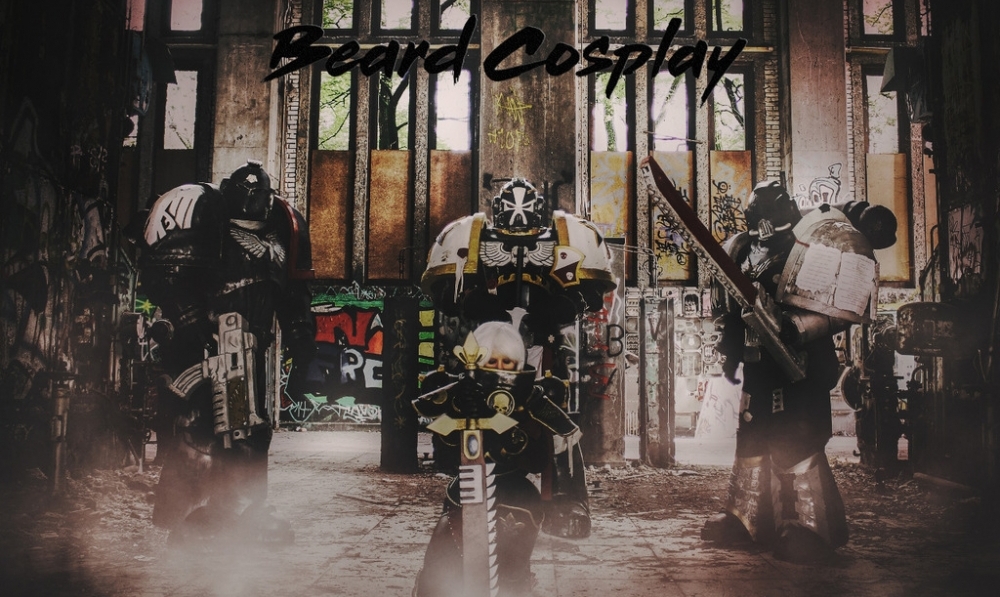 This week on the Cosplay Artist Spotlight, we’re featuring a quartet of Cosplayers who band together in service to the Emperor, creating cosplays that bring Glory to his name! Check out the second part of a multi-week feature of Beard Cosplay! 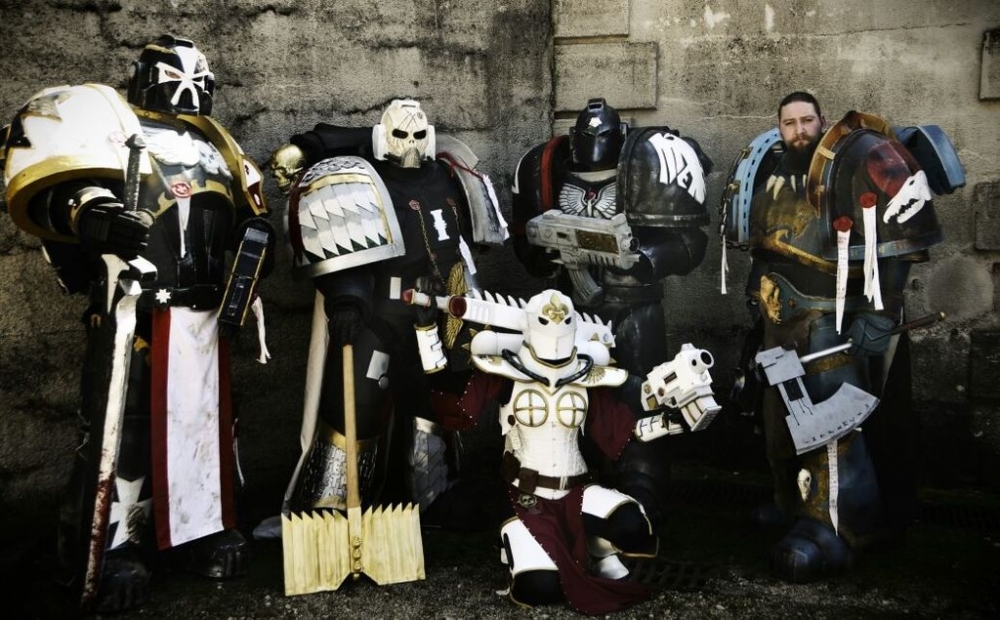 Cecidith: The ComicCon Germany in generall, the Animuc near Munich and some other small     Anime/Manga- Conventions around here. I’ve never spoken on a workshop or panel,    nevertheless, i have won a coupole of contests with my armor.

Elisian: Depends on the Con i think. I’ve given a Workshop for friends on how to build a EVA-Armor. No contests so far.

Mike: Like Elisian, it depends on the convention, so far the Animuc and GCC.

Simon: I went to several Conventions, mostly the Animuc in Bavarian. I visited the GamesCom in  Cologne and the Dokomi in Düsseldorf last year.A workshop from me would be some kind of embarrassing for me because I don’t think that I  can be a good teacher for teaching how to make a good cosplay costume.

Simon: To make a more badass spacemarine 😀Furthermore I would like to make an Big Daddy from Bioshock (the first one) andto make the armour of Hector, the mascot of the band Hammerfall.

Cecidith: Nothing special, maybe something I can sit down with ;-). 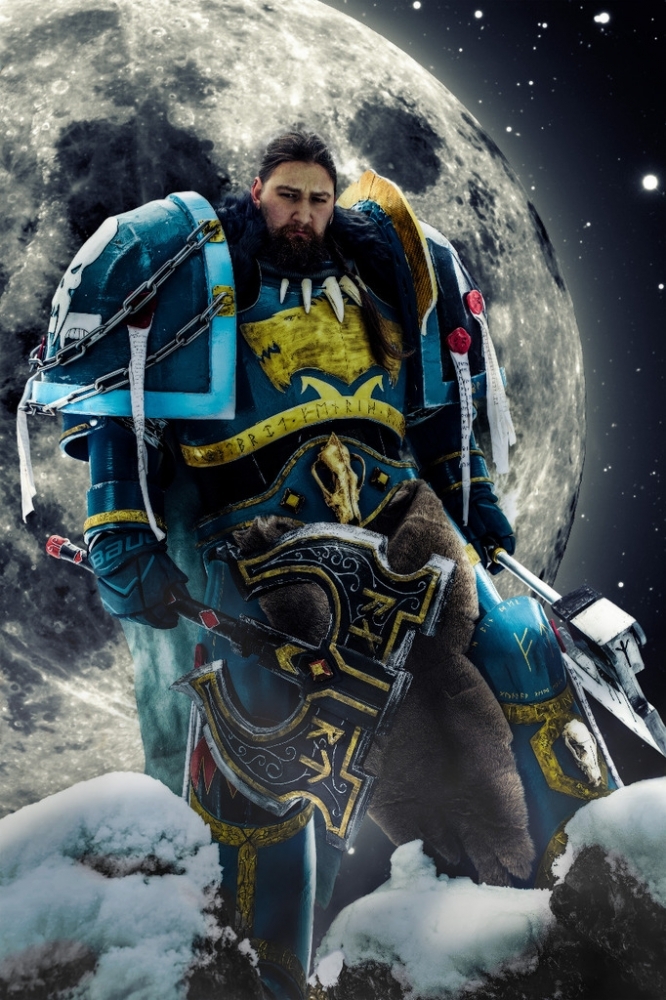 Elisian: RPC Köln, if i find the time, maybe the GCC in Stuttgart.

Simon: Hmmm, difficult because of my work but I will try my best to follow the other members of  BeardCosplay.

Mike: I am very thight with my timetable, so I think this year it will be only the animuc next year. 😉

Cecidith: I dont know it at the moment. Lets see what the time brings.

Elisian: Kamui Cosplay and Lightning Cosplay are a great inspiration.

Cecidith: nothing really, I just want to be even with my own work.

Simon: If I would be honest: I’m mostly motivated by the other members of BeardCosplay.They made so great stuff and I just can try to make my own parts as good as it is from them.And on the other hand when I just want motivation, I go on Youtube and after a couple of  videos from conventions I’m really motivated. 🙂 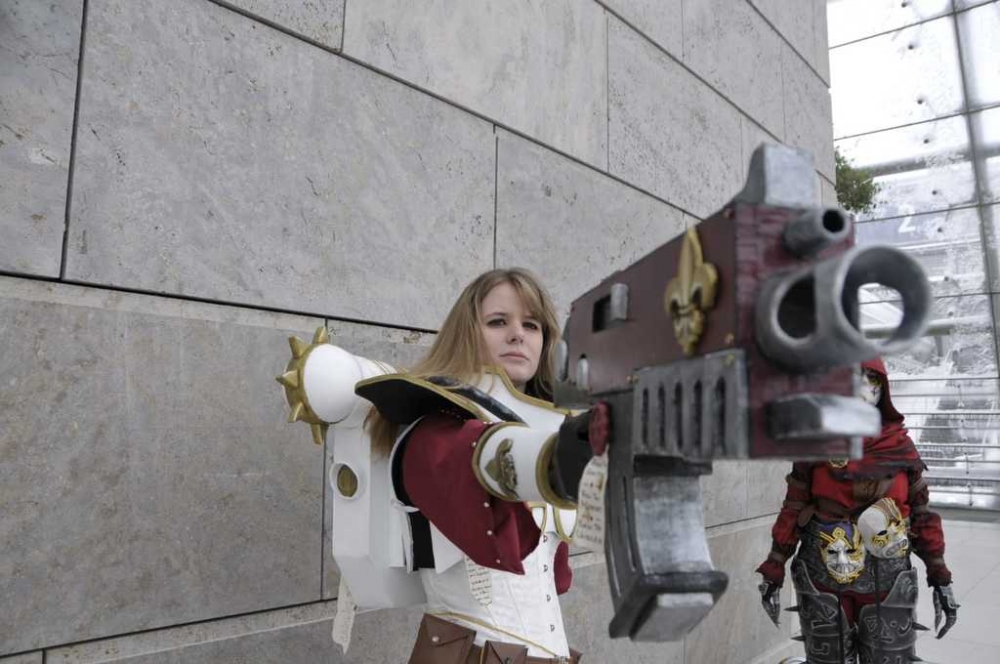 Elisian: Depends on the project that i do, but preferably Metal.

Mike: My workshop has no Radio, so the voices in my head will do. But mostly metal or some  electro-swing.

Cecidith: Heavy Metal. No particular show or so to watch while I am building.

Simon: Music is mostly metal in different styles, but that really depends on the algorithm of  YouTube: Most of the time the autoplay is activated and I just listen to the videos.

The same goes with shows, but at that point I choose the channel by myself.

Elisian: Get started, the rest will find itself along the way. There will be mistakes, but you can learn  from them to get better every time.

Mike: Same as Elisian, just get started. I built the first Version of my marine in 4 Weeks, now i am  constantly fixing it. And learning a lot about what cheap ideas not to build in the first place.

Cecidith: Have fun with what you are doing. Dont let yourself down if something is not going to  your plan. Maybe it is time to do another plan and then it works out.

Simon: On every cosplay I made I came to a point where you don’t want to continue. The cause  was mostly in my case: Frustration, no time, no motivation.But what I learned was that the work you put into your cosplay will be rewarded. And don’t  be afraid to think outside the box:For instance, I had trouble to place the Shoulderpads from my Spacemarine a bit more in the  air. So I just started to search for a solution and I found it in two cans of Cola, which are glued on the shoulder and it worked 😀 Be creative, motivated and a bit of crazy  and then you will be successfull! 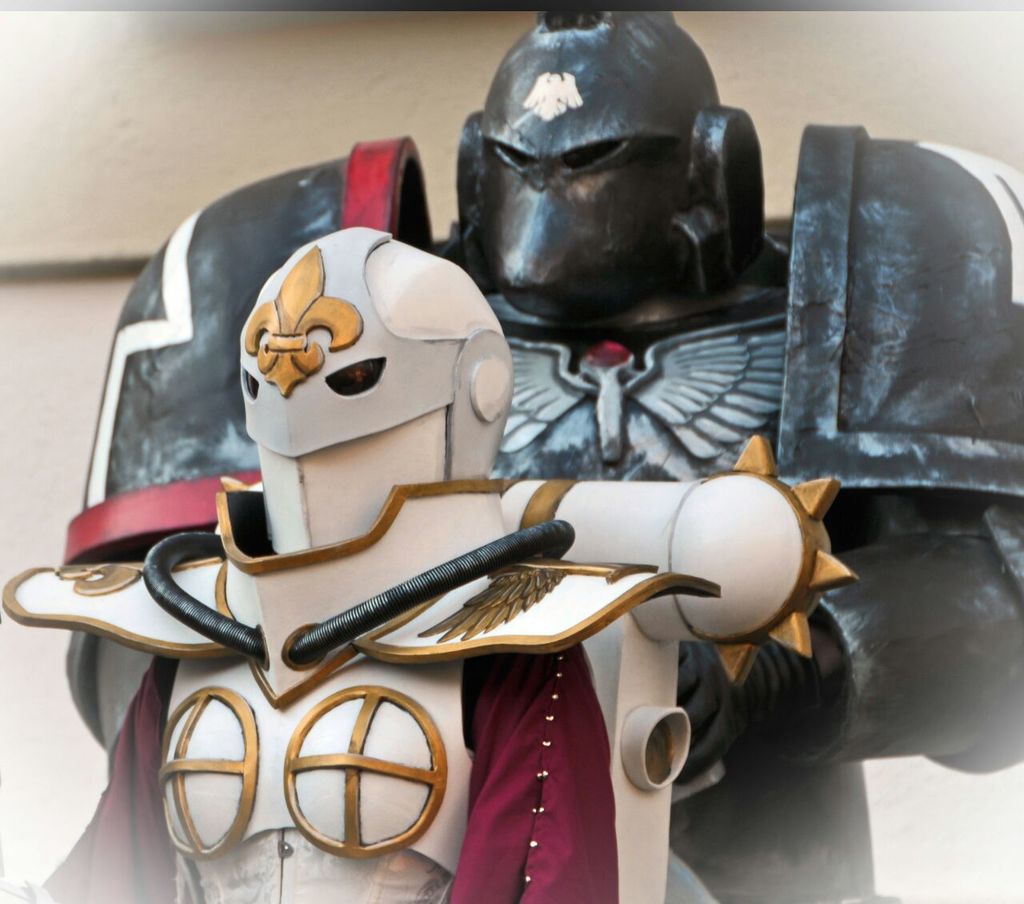 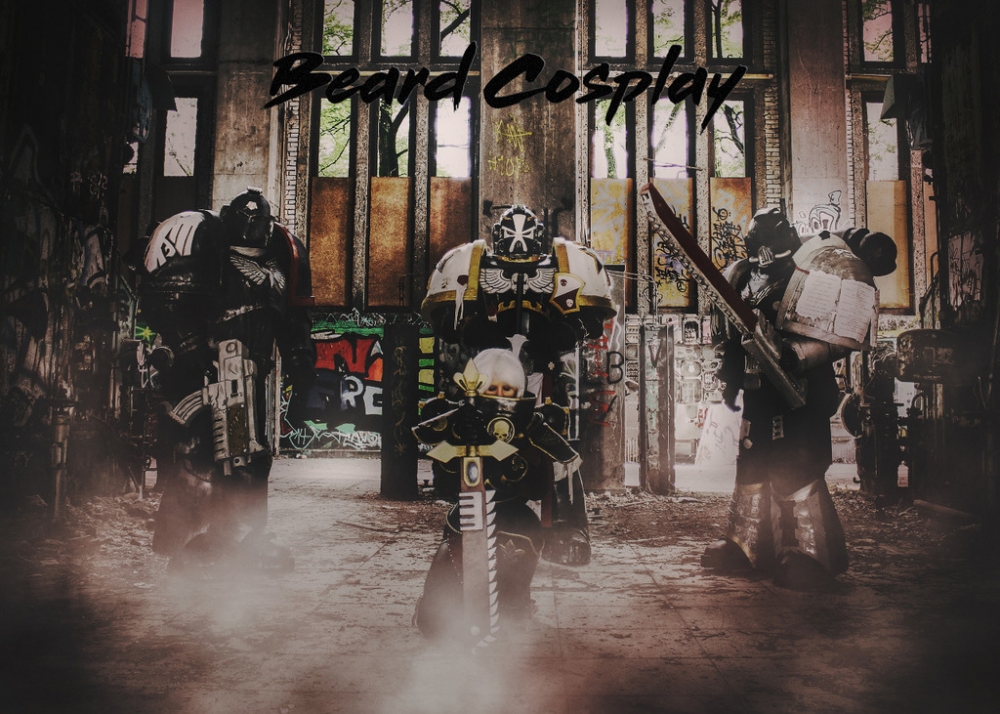