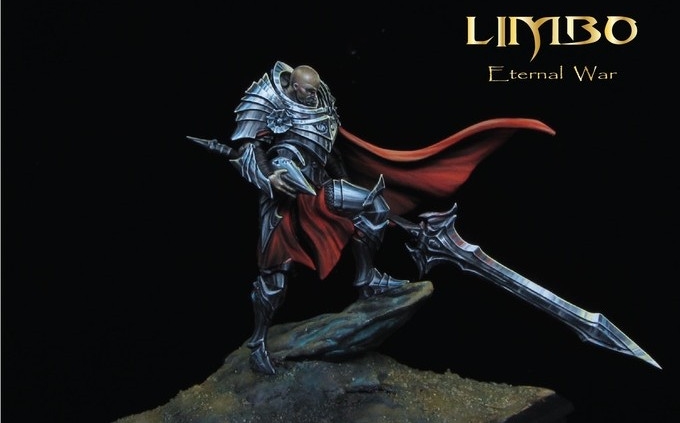 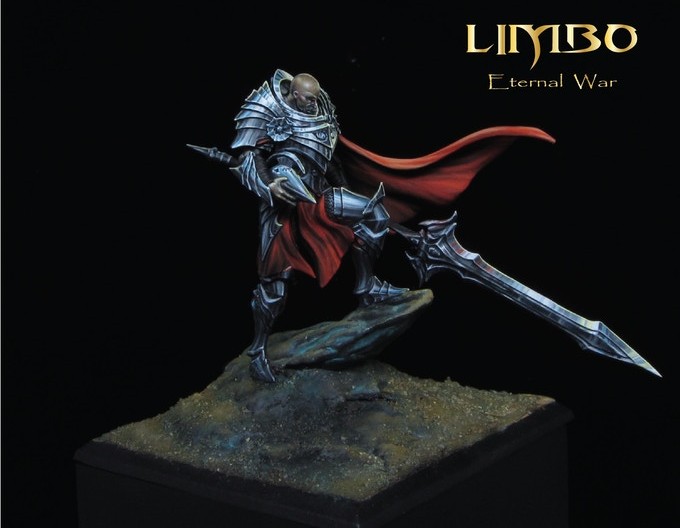 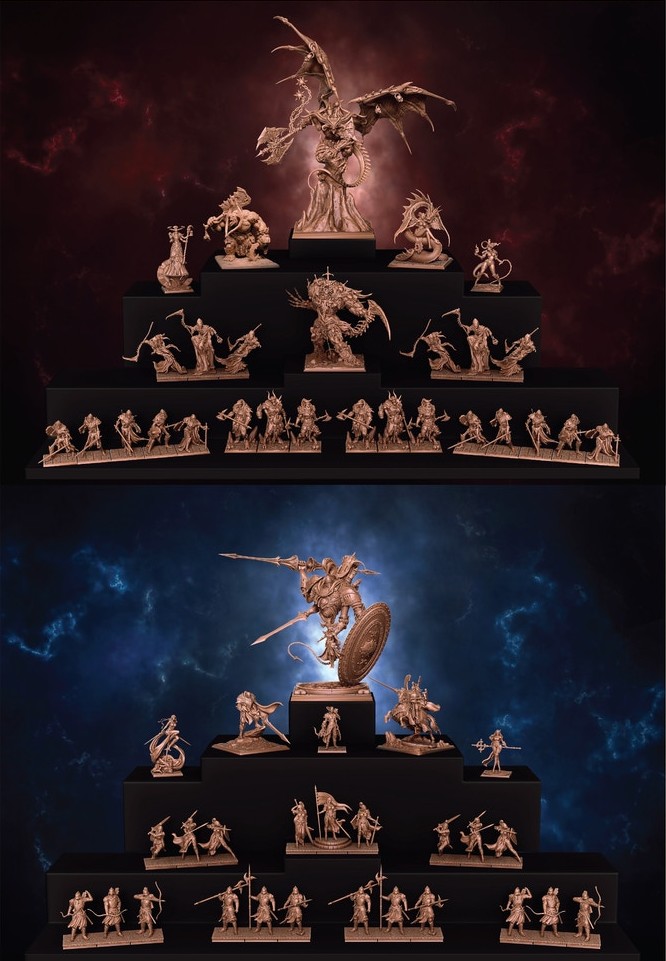 First up this week is Limbo, a 35mm skirmish game about the eternal conflict between humanity and the forces of Hell. Battles play out on grid-based maps, where each player controls a Lord and their personal band of heroes and troops. The Core Box is designed to be a single purchase option that gives two players all the current miniatures, cards, and tokens they need for both factions. The game will be expanded like a board game, with boxes that contain the next wave of models and cards. Collectors and painters looking for impressive display pieces might also wish to look at the 75mm resin versions of four of Limbo’s main heroes. You can get the Core Box and all stretch goals for AU$150/$111. 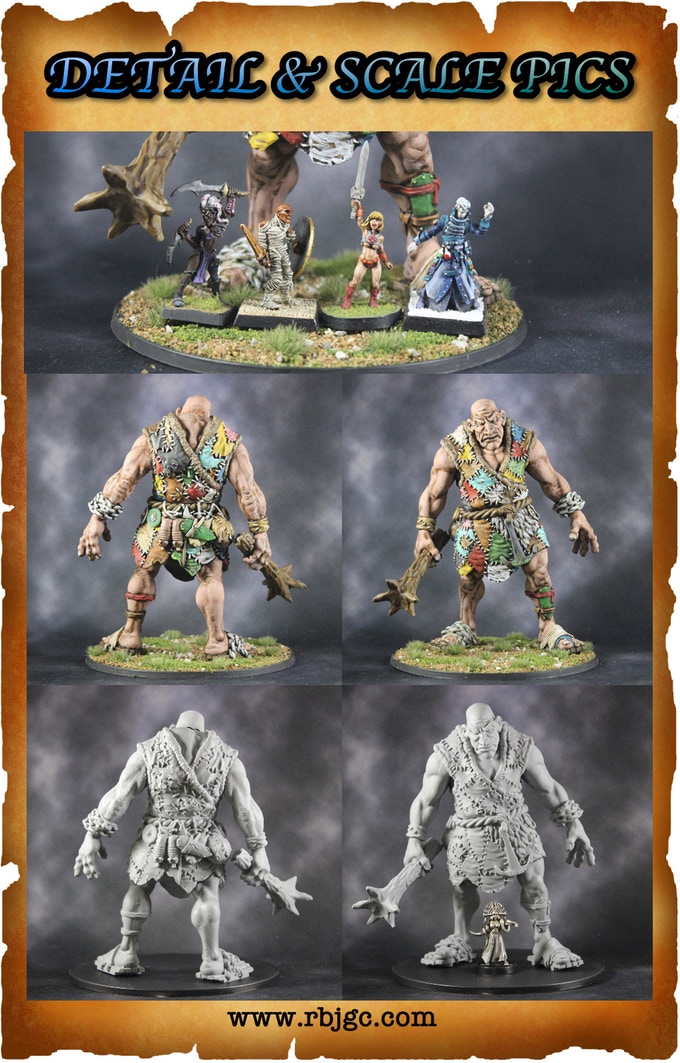 RBJ is currently Kickstarting a set of 28mm metal and resin miniatures inspired by classical fairy tales. The centerpiece of the campaign is the giant, a resin model that comes in at 175mm tall and includes several alternate head and arm bits. Little Jack Horner, Jill Muffet, the Singing Harp, the Golden Goose and its egg, and Jack’s sprouting beanstalk are some of the other miniatures on offer in the campaign. The giant is $100 on its own, while the bundle of all six other miniatures is $20. 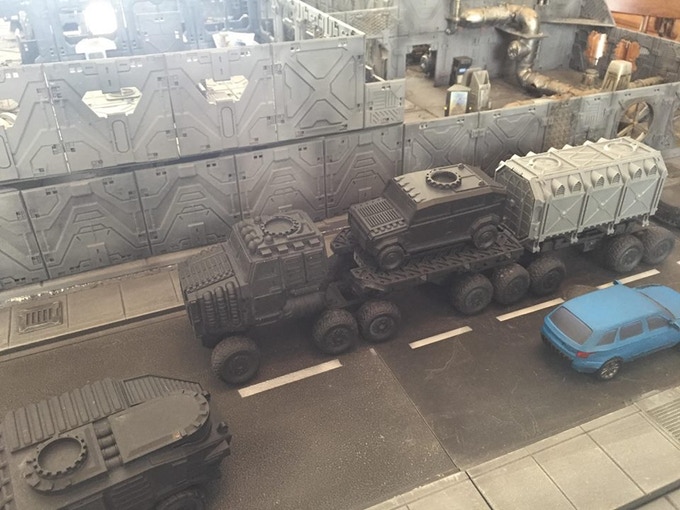 Kore Aeronautics is also running a campaign featuring some miniatures of ridiculous proportions. The aptly-named Big Vehicles campaign is full of massive 32mm vehicles to serve as terrain or transportation in your favorite sci-fi, near-future, or post-apocalyptic miniature games. The main vehicle of the campaign is the Goliath Land Train, an enormous semi-truck that can be fitted with multiple extension trailers to haul cargo containers or smaller vehicles. Other models in the campaign include a variety of heavy duty wheeled APCs, pickup trucks, and 4x4s. The Goliath can also be purchased in 8mm and 15mm versions. If you don’t want the models themselves and already own a 3D printer, then consider the STL file pledge. 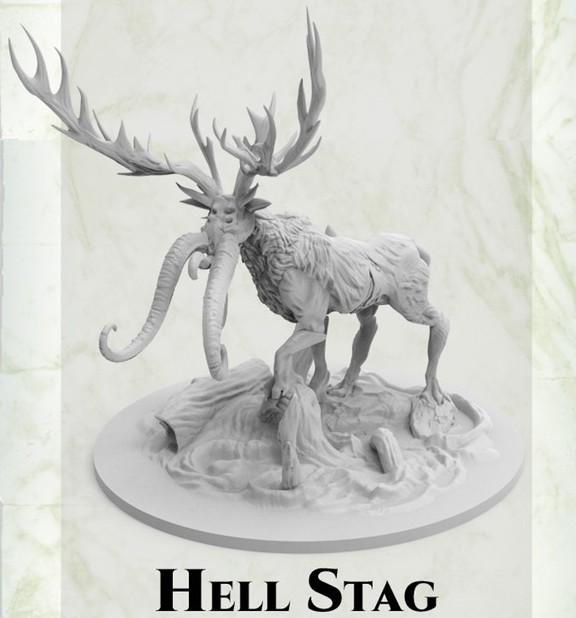 Draco Studios has turned to Kickstarter to release the first wave of miniatures in their Eldritch Century setting. Eldritch Century is a sci-fi horror setting in an alternate timeline where technology advanced far faster that it did in our world during The Great War. The fledgling USSR was toppled in the ’20s by a mysterious, malignant fog called The Miasma that swept across Europe, turning most of the eastern portion of the continent into a nightmarish jungle filled with monsters from another plane of reality. Draco Studios hopes to use the setting to create a skirmish game, an RPG, and an exploration-focused board game within the next few years. This campaign features nine heroes and nine creatures of various shapes and size, all of which will be cast in resin. 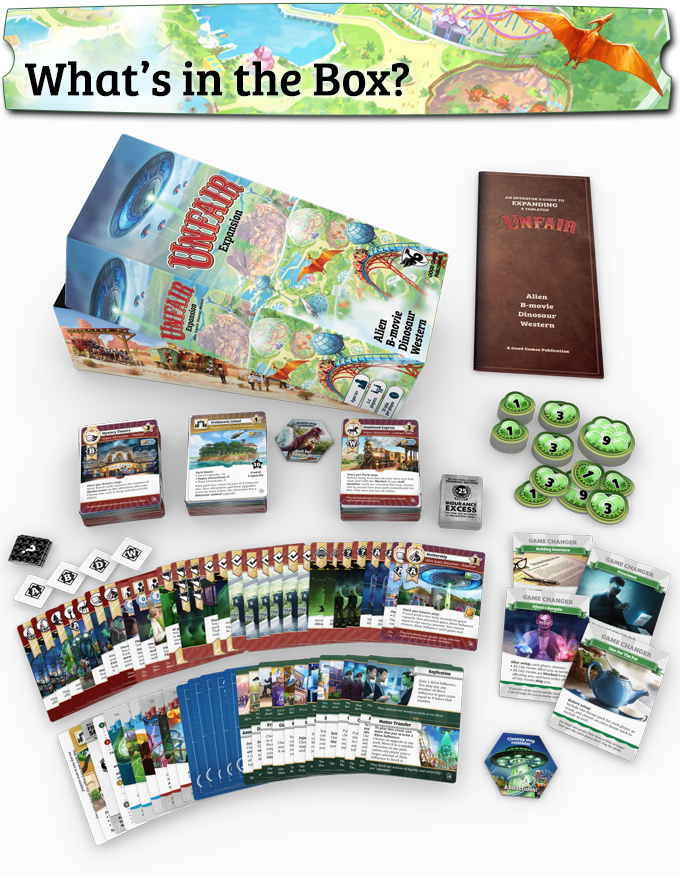 Finally, we come to the first expansion to Good Games’ Unfair, a tableau-building card game where players compete to build the most successful and prestigious theme park. This expansion introduces the Alien, B-Movie, Dinosaur, and Western themes, each of which comes with additional attractions and ways for things to go wrong in your park. Each theme has its own playstyle and set of mechanics to master, such as a brand new currency in the Alien theme, or genetically-engineered killing machines that occasionally escape their pens in the Dinosaur theme. Game Changers are another new mechanic in this expansion, which are a set of modifiers that can bestow bonuses upon players in their gaming session. You can buy the expansion for $35, or get the entire Unfair experience in a $79 bundle.

GW Goes Mass-Market With Its Latest Board Games