40K Needs Boarding Actions And Other Close In Fights

Kill Team Rogue Trader expands the scope of Kill Team, adding new everything to the game, but it also can set us up to take 40K in some exciting directions.

Rogue Trader does a lot for 40K. Whether it’s the new mini-dexes that come with rules that feel like previews of FAQs to come (I’m looking at you, “command points generated by this detachment can only be spent on the stratagems available to it”), or the possibility for new Factions or models down the line  there’s a lot to be excited about. But hidden in the Killzone rules, you’ll find rules that take 40K into a bold new place.

Now we can all agree that outside is a terrible place to be. The sun is there, and it’s trying to kill you. Pollen and mold and other allergens are in the air and they’re trying to kill you. To say nothing of the wildlife that’s just waiting for the opportunity to try and kill you. 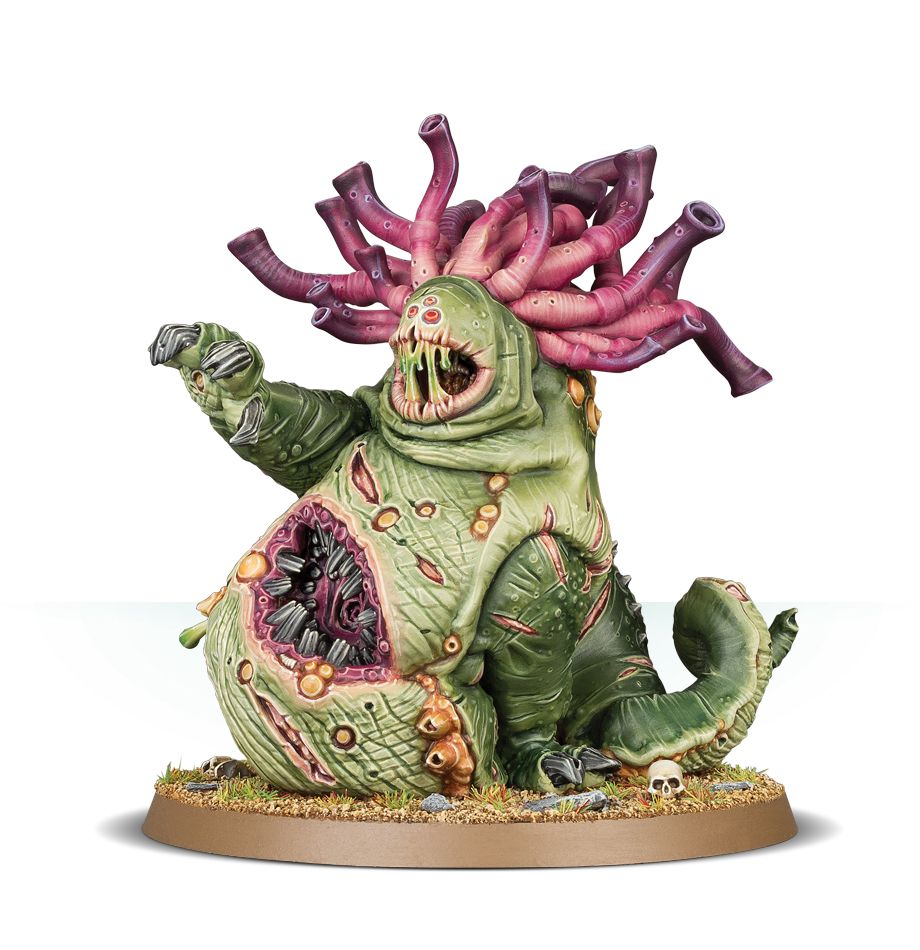 And that’s all on a so-called Paradise World. Let’s not even get started with the chem-choked environs of a hive world, the hostile biome of a death world, and of course Fenris, where there are no wolves but you’ll still get eaten by them. 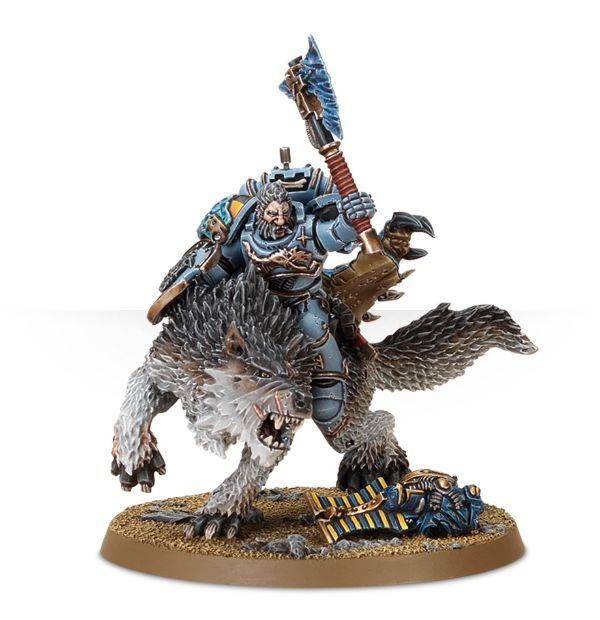 All that to say, one thing missing from the battlefields of 40K are indoor locations. It’s not unreasonable to expect to fight it out in the confines of a Planetary Fortress that’s been breached, or to duke it out with cultists and heretics in the midst of a Hive. Close-Quarters combat is a relatively unexplored front in 8th Edition. Sure you have assaulting armies, but that’s not really the same. 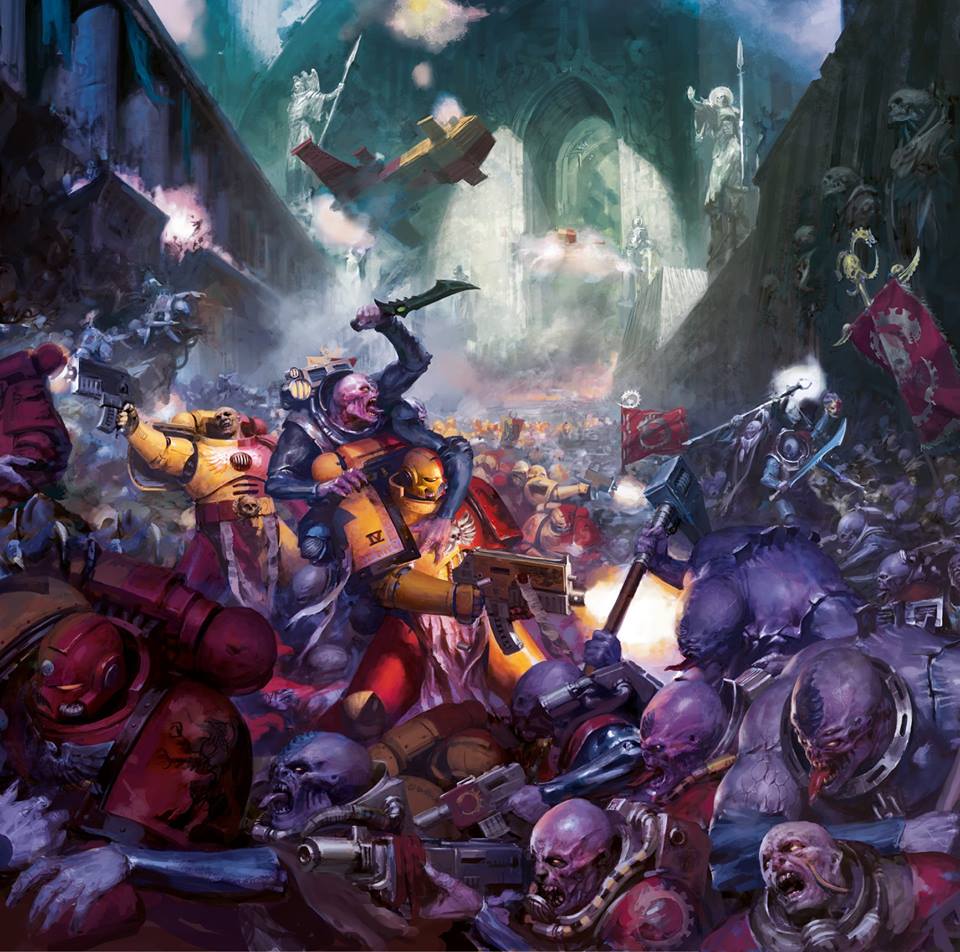 Rogue Trader’s Ultra-Close confines rules change that. They’re scaled for Rogue Trader, but there’s a lot there to work with. They handle walls and other line of sight blocking terrain pretty handily, and with just a little tweaking can be used to help spice upyour 40K games. These rules open up things like boarding actions–we know that Capital Ships are huge. It is entirely reasonable to assume that you’d have companies if not whole platoons fighting it out amidships. In cramped corridors and dark cargo holds. 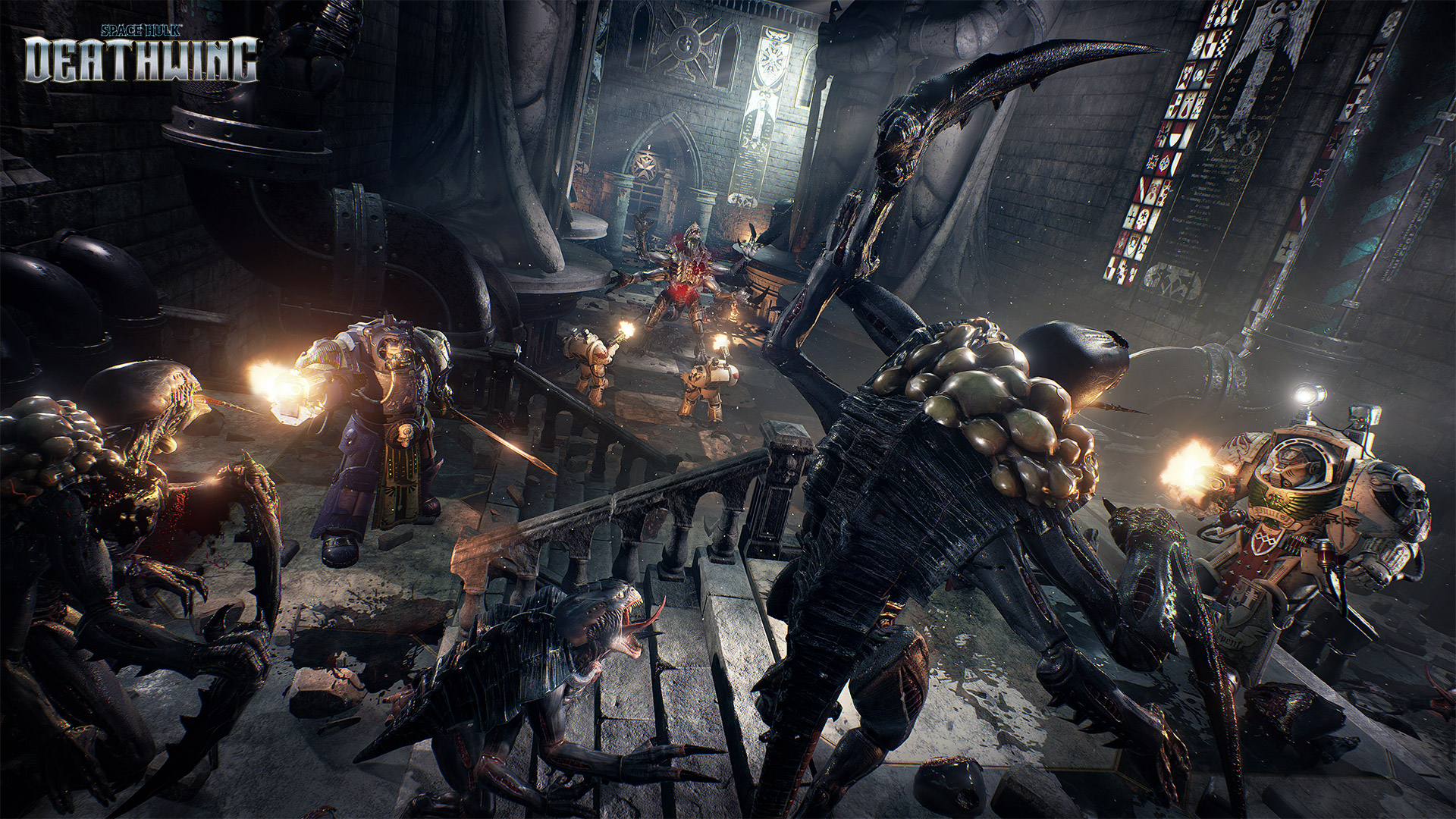 All of this to say that the LoS rules in the close confines section of Rogue Trader are a nice change of pace. They’re something that 40K needs, positioning and firing lines are pivotal to the game, but on most tables they’re easy to come by and it’s more a matter of what can you bubble wrap best. So if you’re looking for a new wrinkle that adds a challenge to the game, give the ultra close confines rules a try in 40K proper.

Let us know what you think of the rules. How would you handle ship to ship actions, or fighting in confined terrain?