Age Of Sigmar: Endless Spells Of The Beasts Of Chaos

The Beasts of Chaos Battletome will be up for Pre-Order tomorrow–so here’s one last look before we dive in to the weekend release. Take a look at the magic and might of the Beasts of Chaos.

As we all know the Beasts of Chaos and their idolatry of Chaos are soon to be marauding their way across the fields and fens of the mortal realms. Bestigors, Ogors, Tzaangors, and all the other gors you could want will soon be available. But one of their chief assets for any commander will be their Endless Spells. These are primal powers, infused with an Old School kind of Chaos. Let’s take a look.

First up, there’s the Doomblast Dirgehorn, which provides a rolling penalty that curiously only affects models that don’t have horns. 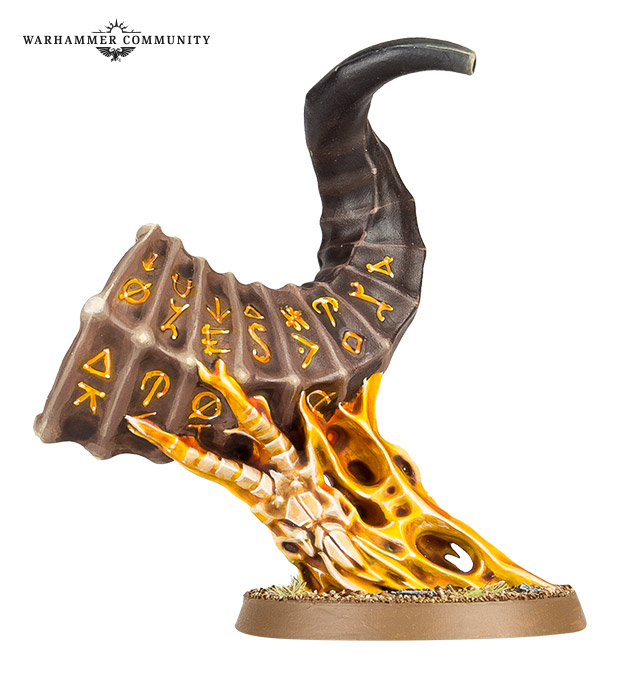 The Doomblast Dirgehorn is a novel way to boost the durability of your Beasts of Chaos, emitting an ever-expanding wave of -1 to hit for anyone who doesn’t have horns.

Now what exactly that means is up for interpretation. Will there be a keyword comparison? Or will it be on a model by model basis. What happens if your enemy has converted their models to have horns? Odds are good it’s probably based on the base model, if it’s anything remotely like that anyway.

Over in Minotaur land, the Bullgors also have a new spell out. You’ve seen the flaming bull, the Balefire Taurus. It’s a predatory endless spell, so that means it’ll keep rampaging on but you’ll have to be careful lest it backfire and ram into your lines. 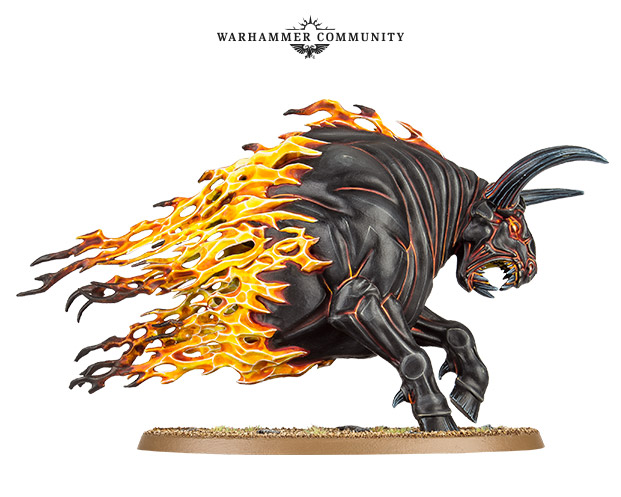 What’s the perfect spell for an army of bulls? A massive flaming one, of course! The Balefire Taurus is savage – like other predatory endless spells, it’s a great way to inflict mortal wounds, with the added bonus that it prevents the units in hits from fighting in close combat until everyone else has had a crack!

Set it up right, and you’ll be able to roll through enemy lines with your Bullgors with little fear of reprisal.

Finally we come to the Tzaangor themed spell. A flock of angry birds, nobody tell Rovio. But true to form, these birds will take down castles–or at least hordes of your troops. You get three bases for one spell: 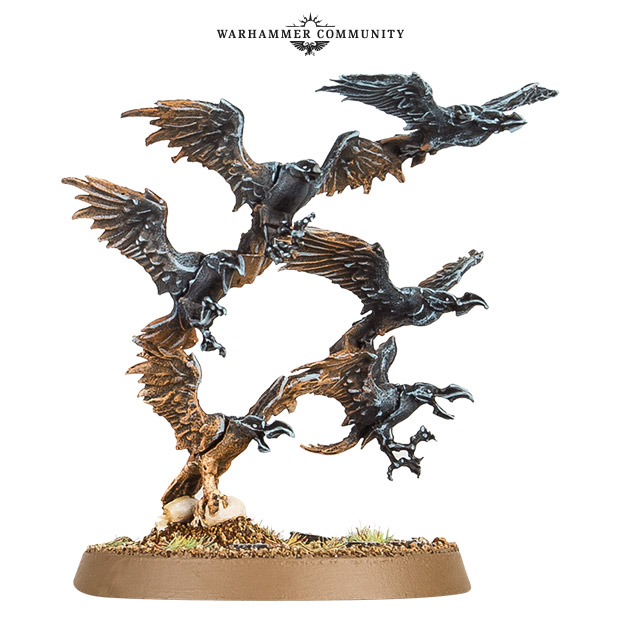 If you’re fielding an army of angry bird-people, you might as well bring even more birds to the game. The Ravening Direflock is a really unusual endless spell that takes the form of three bases of terrifying crows that penalise your enemy’s Bravery.

So mobile bravery penalizers, which I imagine the Beastmen will need. They’ve been one of the more fragile armies, historically, so it’ll be interesting to see how these spells help them out. We’ll have full details out for you soon enough!

Just be ready for your opponent to call bull every time you cast that endless spell.

Author: J.R. Zambrano
Bell of Lost Souls Staff Writer and DM, J.R. covers RPGs of all stripes and on occasion eats sandwiches. You can ask him about either at [email protected]
Advertisement
Age of Sigmar AoS Chaos Beastmen Games Workshop Tabletop News
Advertisement 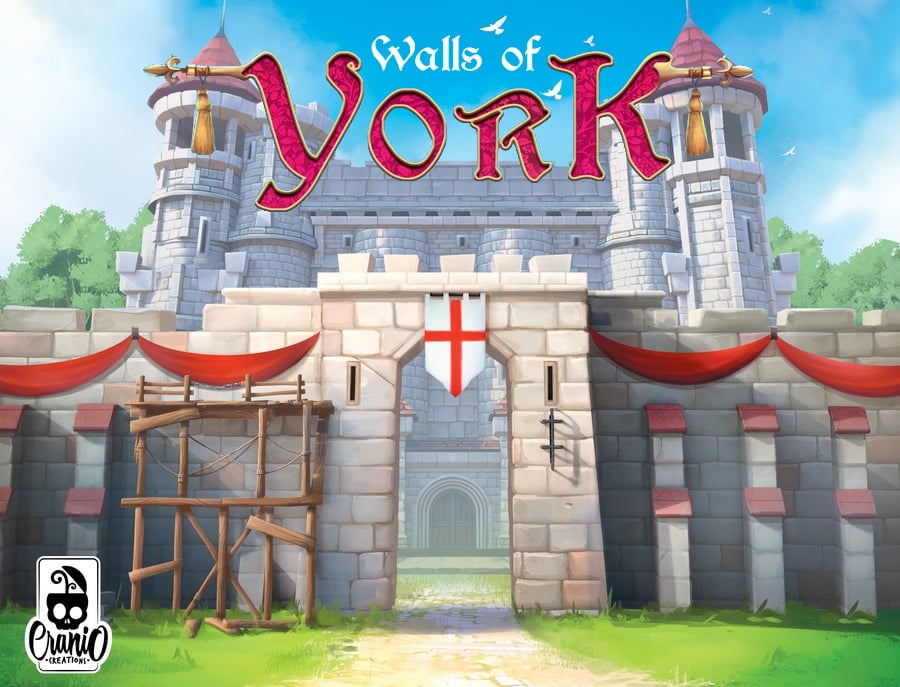