D&D: Races Of Ravnica – The Fiery Hearts Of The Viashino

The Viashino of Ravnica derive their warmth from an inner zeal. Their fiery passion cannot be matched. What makes these hot-blooded lizard heroes tick? Read on to find out.

Viashino aren’t your ordinary lizardfolk. Where the lizardpeople of the Monster Manual are cold and somewhat alien–especially the ones from Volo’s Guide to Monsters, the Viashino are hot-blooded. They derive their strength from their emotions, which can lead them to be fierce warriors and even fiercer friends. To play a Viashino is to be in touch with the very thing that drives you. To be all but consumed by your pursuit of life and all that it has to offer. And it is because of this inner passion–as well as their natural inclinations towards combat–they make powerful wizards and warriors. Let’s take a look at the Viashino of Ravnica. 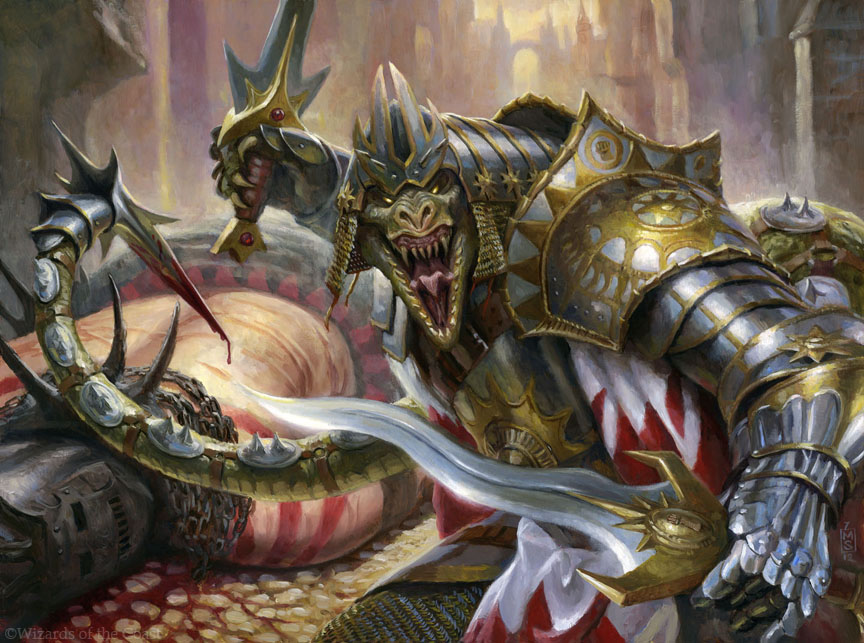 Viashino are often described with words quite similar to the inner fire that propels them through life. They are quick to leap from one thing to another. Viashino will pursue a goal until it’s been satisfied, and if nothing is happening, will find something that interests them. This is almost certainly going to be something destructive. For the Viashino have just as much zeal for violence as they do for entertainment and diversion. Sometimes this zeal can be found in the service of higher-minded things–but often as not it leads the Viashino to an early end before their 60ish year lifespan. 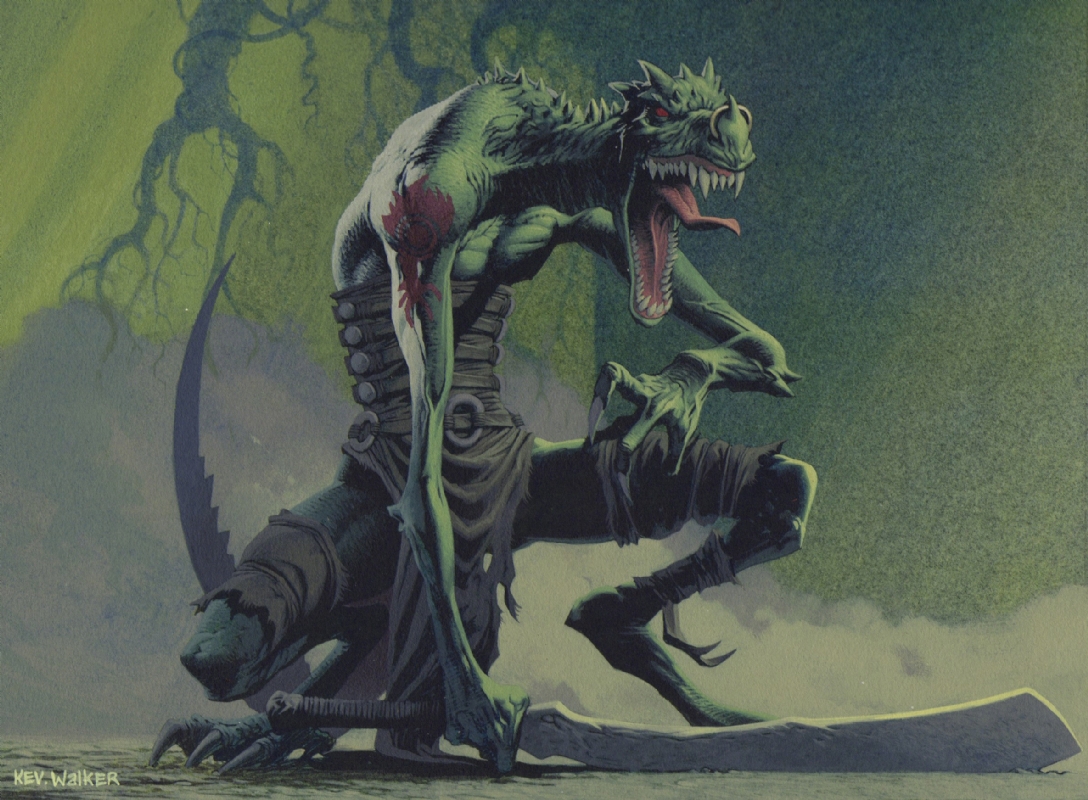 But, playing a Viashino isn’t all quicksilver attention and fiery rhetoric that culminates in bar brawls and the like. Playing a Viashino gets you access to some pretty cool abilities as well. With +2 to Dexterity and +1 to Strength, Viashino heroes tend to be quick but also just as strong. They can make for excellent Barbarians, boosting Strength and Dexterity pretty readily with a decent Constitution not far behind. They also make for surprisingly good melee rogues, and a Strength-focused Viashino can dash around the battlefield knocking folks down. And of course they’re a natural fit for the Monk, especially since they have a few natural weapons that will both give them a leg up during the early levels and access to other modes of attack later on. 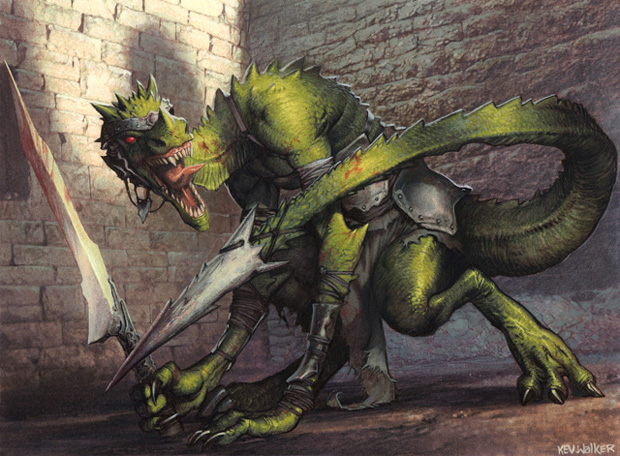 Viashino have two natural weapons, specifically. First up is their Bite, which is an unarmed strike that deals 1d4+Strength modifier Piercing damage, changed from the bludgeoning damage that normal unarmed strikes do. Then there’s Lashing Tail which allows the Viashino to strike with a bony-bladed tail as a reaction whenever they’re hit with an attack–this time dealing 1d4+Strength modifier Slashing damage if the counterattack is successful. And as an unarmed strike, it definitely benefits from the Monk’s unarmed damage. So as they level up, they’ll layer more damage on top of what’s already there. 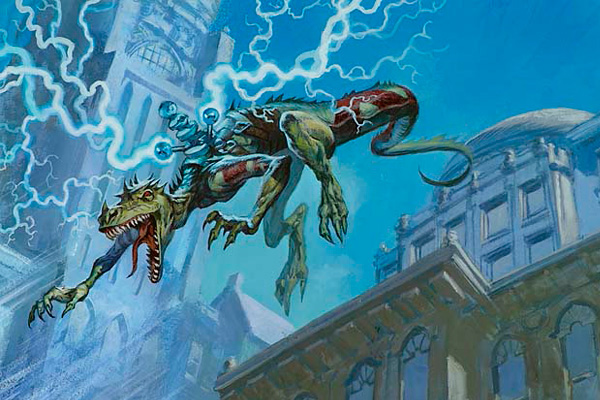 Those are the two biggest features of these lizardpeople. Aside from that, there’s Wiry Frame which skews Viashino characters towards Rogue or Rogue-Like things by granting them proficiency in Acrobatics or Stealth, both of which are handy to have on any character. 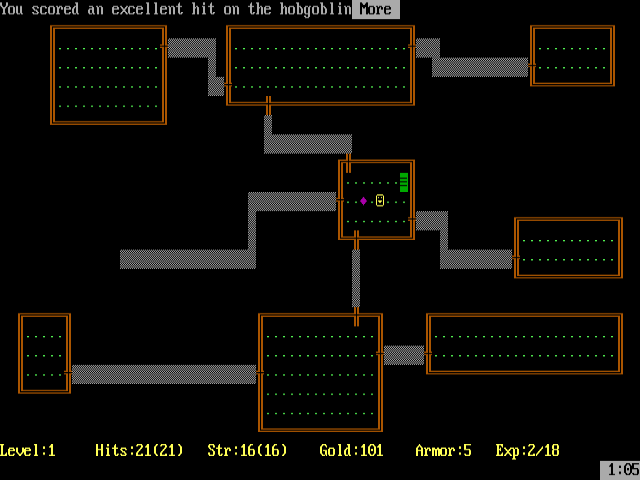 They say that Viashino wizards and sorcerers prefer fire spells to reflect the inner fire–but I don’t know that I’d play one myself. Not having a boost to any of the casting stats can be problematic–but it might be a fun challenge to try and build a Viashino magic user. At any rate, those are the Viashino of Ravnica, which brings us to the end of the Races of Ravnica. We’ve previously talked about the Loxodon, Simic Hybrids, and Vedalken that call Ravnica their home as well. There’s still time before the Guildmaster’s Guide to Ravnica comes out, so if you want to help shape the future of these D&D races, please take the survey linked below!

Take the Races of Ravnica Survey