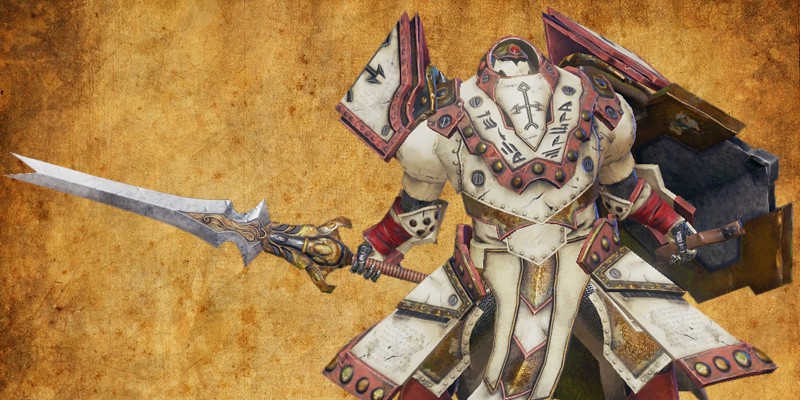 Menoth Cinerators have gotten some CID love and the new officer is out.  We take a look at how this unit fairs on the battlefield today.

Cinerators are a medium based unit of Exemplars for Protectorate of Menoth. They fill the role of zone holding very similar to other tanky medium based units.  They are comparable to Man-O-War ShockTroopers or Skorne Centratii in their role. They don’t have 8 boxes like their counterparts but, Menoth does have a few ways to return them to life such as the High Reclaimer. They hit with a respectable POW11 weapon master and can get a few more attacks if ‘Vengeance’ is able to be used. 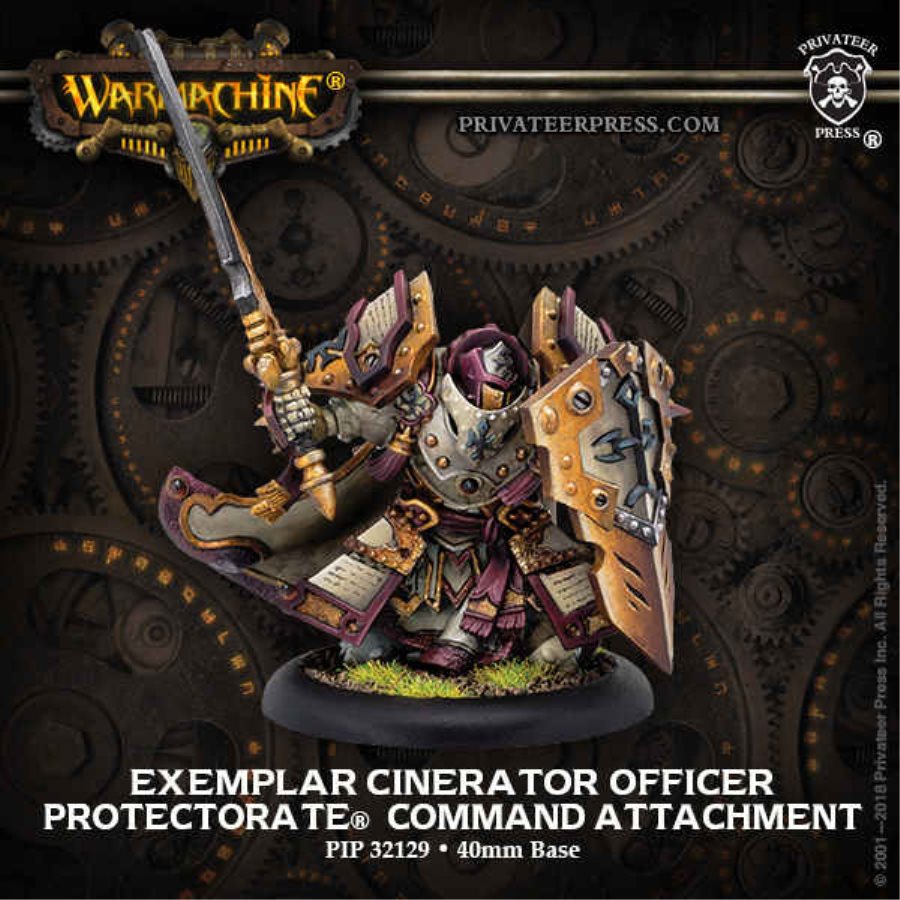 Don’t leave home without this guy if you are bringing Cinerators.  He takes Cinerators from being pretty bad to pretty amazing real quick.

Shield Wall: They don’t have the ‘Shield Wall’ order without him so their survivability goes WAY down.

Defensive Formation: Cinerators are quite slow, but, the officers minifeat gives them the extra speed they need to get where they need to be.

Take Down: No annoying ‘Tough’ models will hold up this unit. 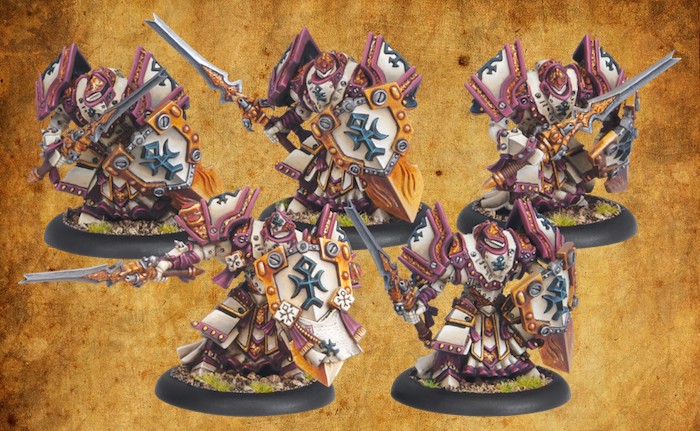 Things to Combo with Cinerators:

Double the Fun:  If you really want to armor up, consinder 2 bricks of Cinerators.  Your opponent will have to work to clear the zones out even harder.

Stay away from Chains: ‘Chain’ weapons will clap a Cinerator apart real quick, keep them far from these.

Armor Buffs:  Menoth has a whole bunch of these so pick your favorite.  Nothing makes Cinerators more annoying then more ARM.  Cyrenia can put Invioable Resolve or the classic Sev/Kreoss Defenders Ward is great too.

Live Again:  High Reclaimer can bring back the officer and a few more from the unit with his feat.  Having to kill Cinerators more than once can be to hard of a task for a lot of lists.  Shrine of the LawGiver or Harbringer are also some great way to keep Cinerators blocking the path. 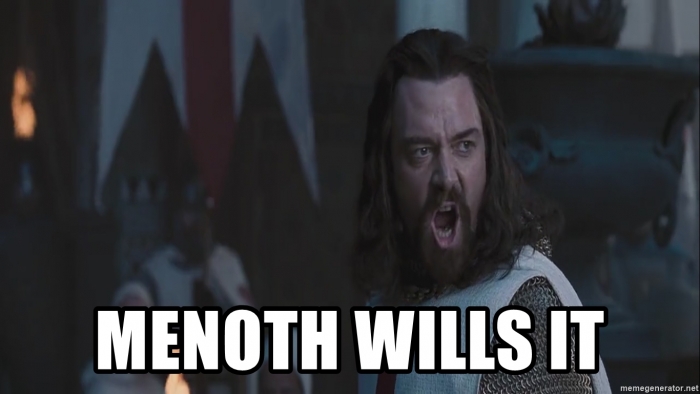 What do you think of the new Cinerators?  Did you like the CID change?  Have you faced them on the field yet?  Share in the comments below.

Author: Revenant
Revenant is a veteran tabletop wargamer with over 10 years of experience. His specialty is Privateer Press' Warmachine & Hordes gamesystem. He began writing for BoLS in 2009.
Advertisement
Menoth Rules Warmachine-Hordes
Advertisement 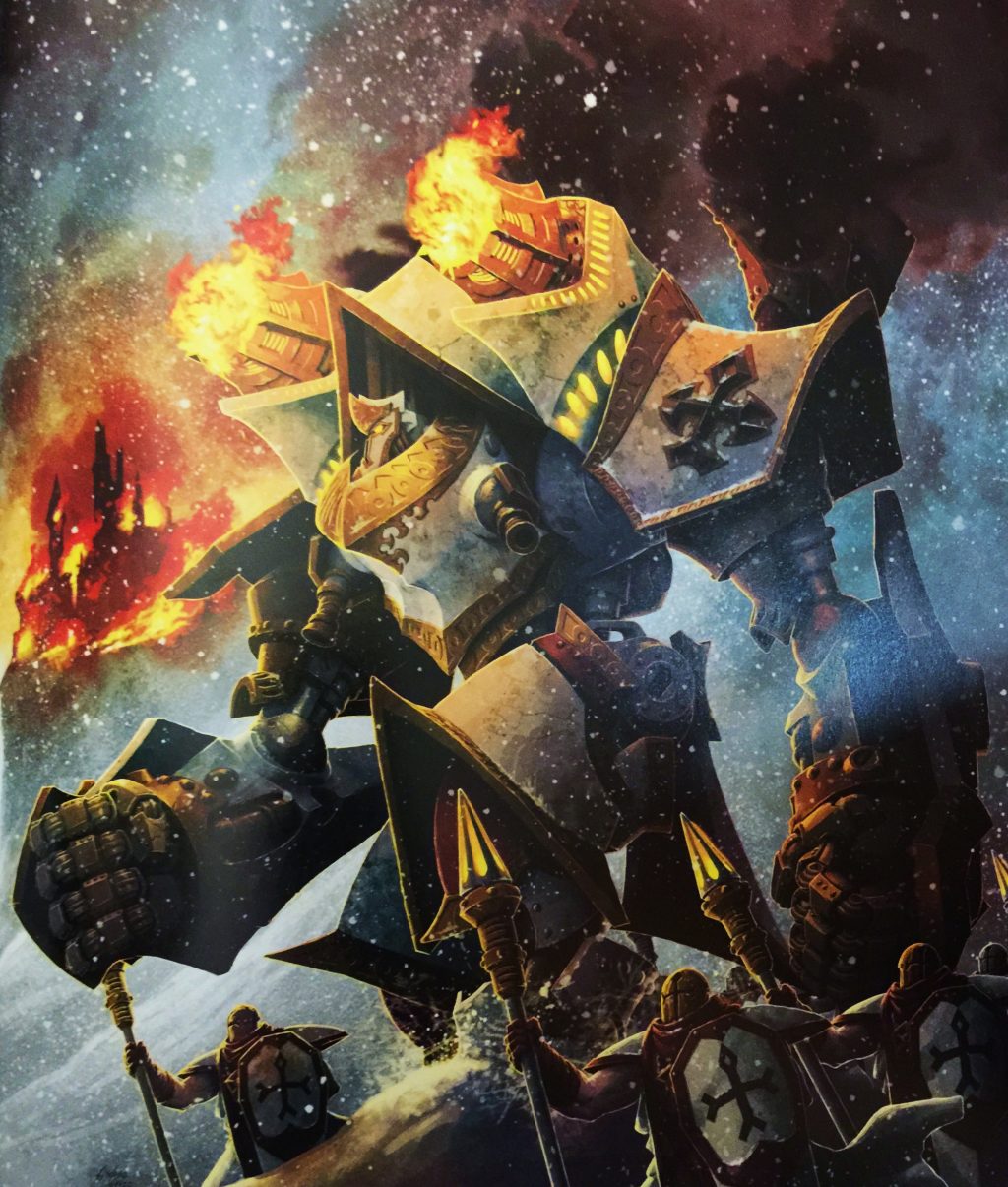