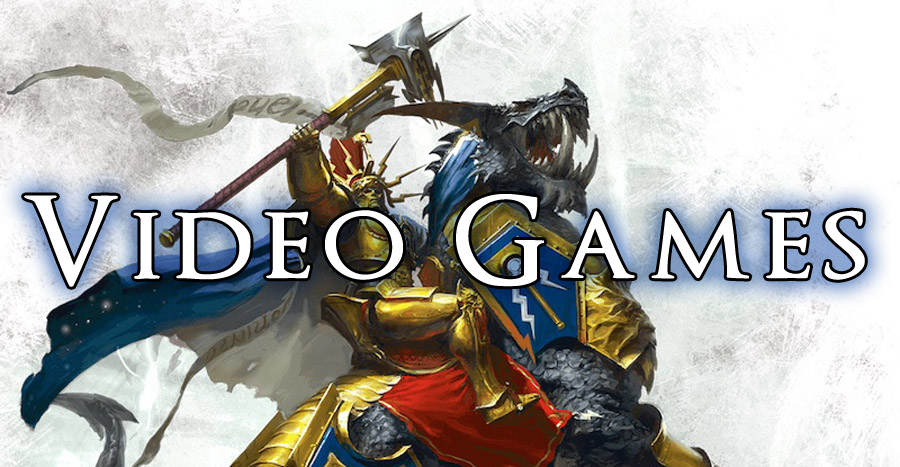 To really come into it’s own Age of Sigmar needs to get its own Major Studio video game, just like this one…

Age of Sigmar has slowly grown from its rather shaky start to me a major and popular game for GW. The past year has seen not only a well received 2nd Edition but the game really working to remake classic  fantasy (and Fantasy) races in its own image. It really feels like AoS has found its voice and is taking off. One of the things that has however plagued the game is a perceived lack of background and fluff. Thought this has been changing, particularity with AoS 2.0, many people still find the lore of AoS a bit thin, especially when compared to what it replaced. I think one of the biggest things GW could do to help fix this and push AoS along is to license a major AAA video game. 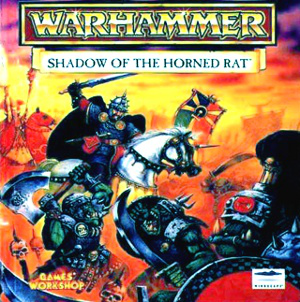 Games Workshop has a long history if adapting its setting for video games. They’ve been doing it since 1991 and show no sign of stopping. Its not only help visualize the settings but also help make them more mainstream. The Old World of Warhammer Fantasy has had a ton of video games set in it. From old classics like 1995’s Shadow of the Horned Rat ( a personal favorite) to modern AAA titles like Warhammer Total War II. Thought GW blew up the old world in 2015 and killed off WFB there have amazingly been been no less than 14 videos games set in the Old World to have come out since then. 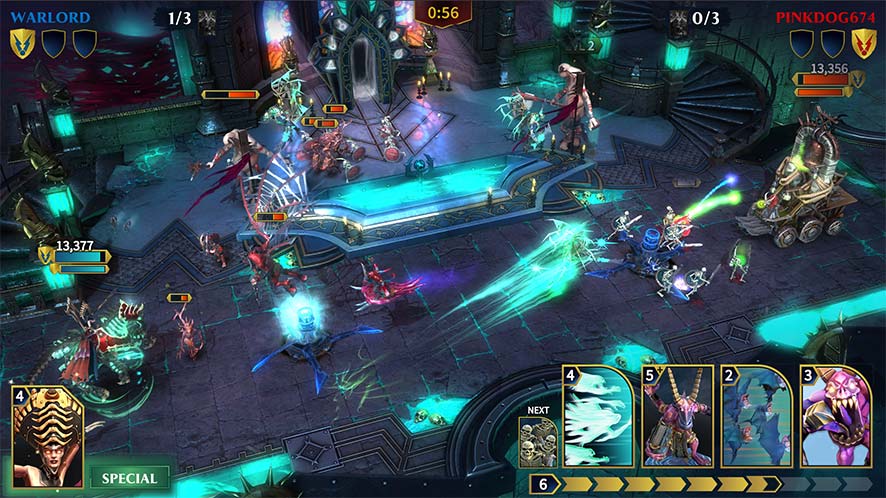 In contrast to the 14 Old World games to have come out since 2015, there have been two AoS games announced since then. Both are mobile phone games; one an app for playing a card game, while the other isn’t out yet. Now obviously video games take a while to make and come out, so I wouldn’t expect a ton of games after only 3 years to be out, but that fact that we haven’t had any major games announced at all is strange to me. Video games are really good for a tabletop game, they help visualize the world and setting, make the lore easily accessible and draw in a more mainstream crowd. All of this would help AoS a lot. Fortunately I have the perfect idea for an AoS game. 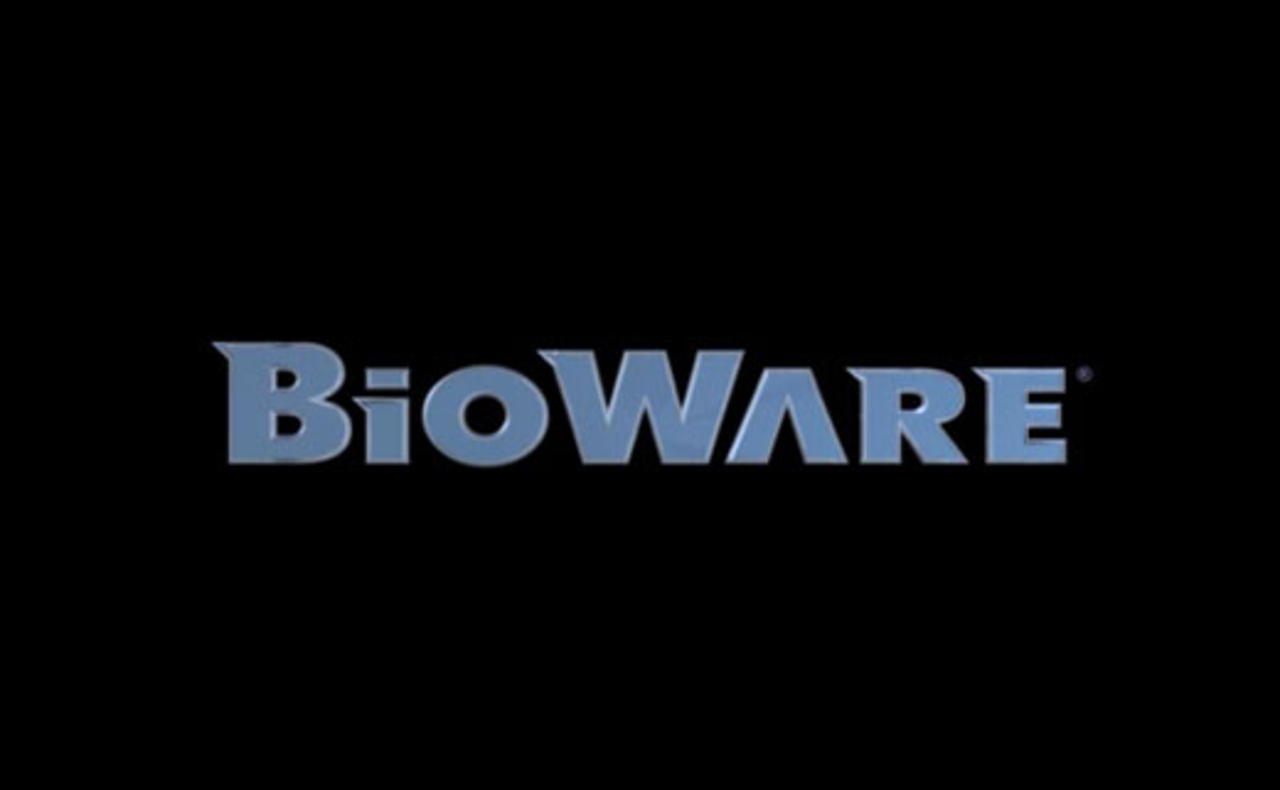 I think there is a type of large scale game that would perfectly fit AoS and if made could be really and truly amazing. I’m talking about grand party based RPG along the lines of Bioware’s Mass Effect or Dragon Age games.Something like this is an almost perfect fit for AoS. Lets take a look at a few points as to why. 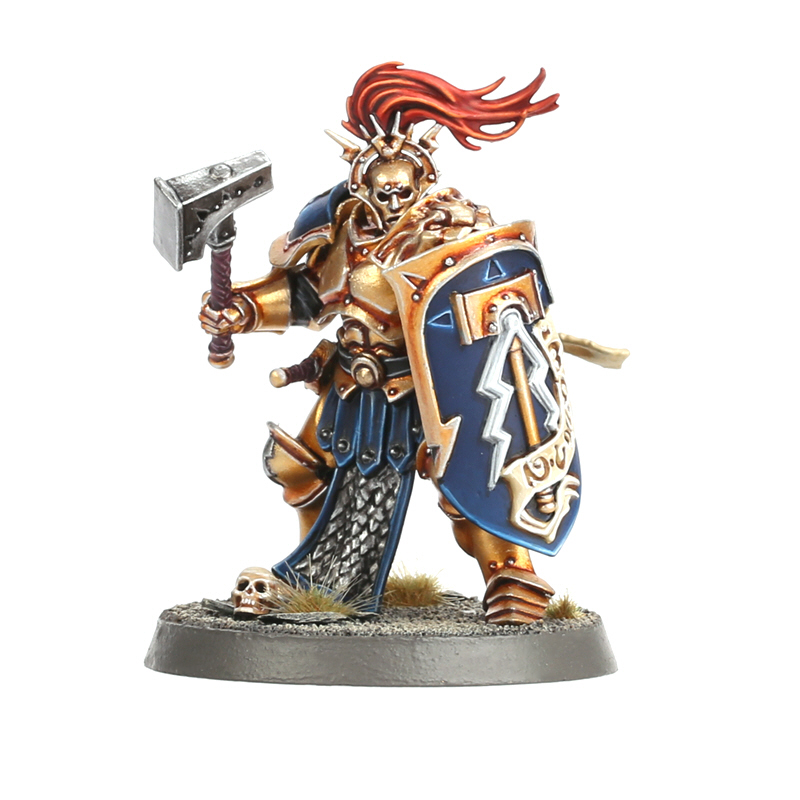 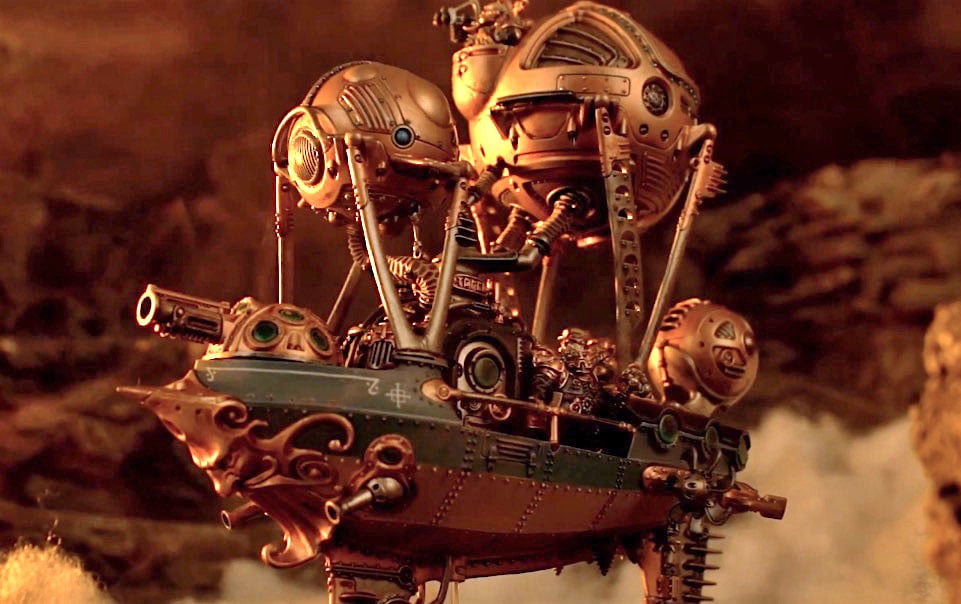 I could go on and on, but I think it really writes itself in many ways. This kind of game seems like a perfect fit and I can’t help but think it would be popular. Even if it was this particular game I think AoS really needs some videos to take off. Though its become a popular miniatures game, it lakes the cultural weight of either 40K or the Old World setting. Videos games could give it this weight. 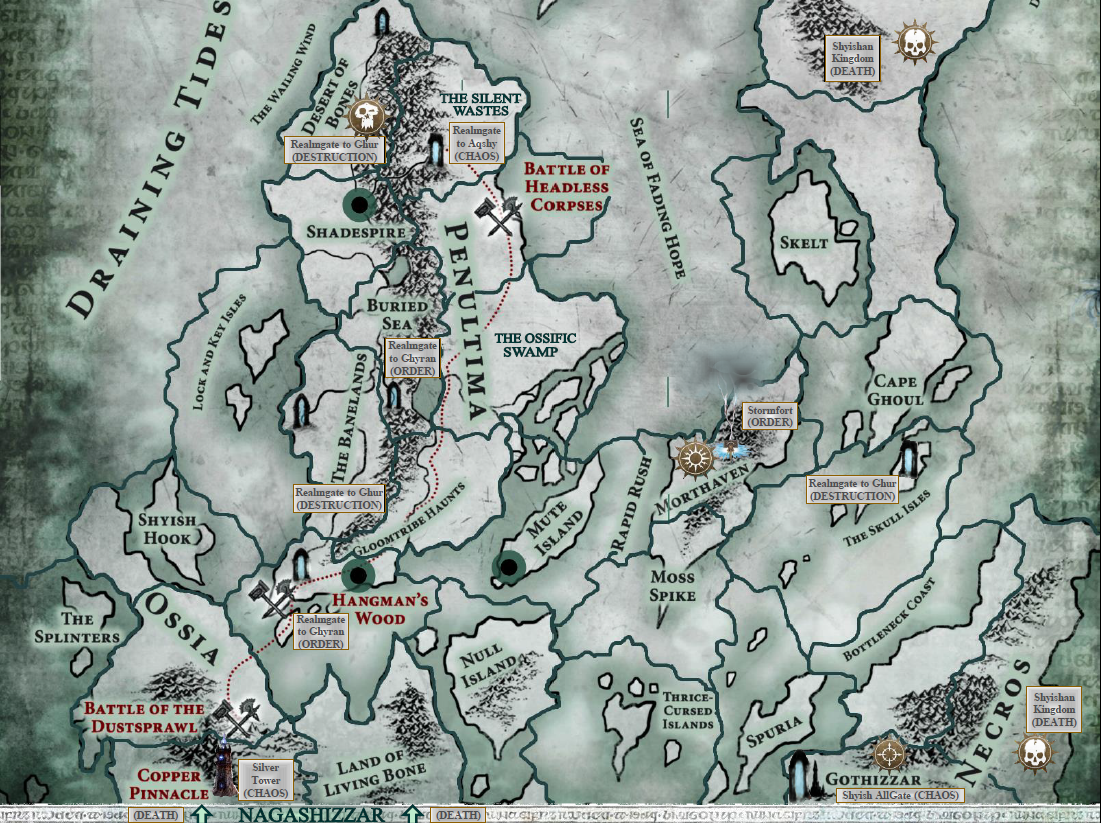 Let us know what kind of Age of Sigmar Video Game You’d Like to See, Down in the Comments!

Author: Abe Apfel
Abe is that rare thing, an Austin local born and raised here. Though he keeps on moving around, DC, Japan, ETC., he always seems to find his way back eventually. Abe has decades of experience with a wide range of tabletop and RPG games, from historicals, to Star Wars to D&D and 40K. He has been contributing to BOLS since almost the start, back when he worked at and then owned a local gaming store. He used to be big into the competitive Warhammer tournament scene but age has mellowed him and he now appreciates a good casual match. He currently covers 40K tactics and lore, as well as all things Star Wars, with occasional dabbling in other topics. Abe remains in mourning over the loss of WFB to this day.
Advertisement
Age of Sigmar Editorials Video Games
Advertisement