The Crucible Guard have arrived and they brought their own Robocop! Let’s see what this junior warcaster is bringing to the table!

Prospero is a solo for the Crucible Guard with the Battlegroup Controller rule, these types of models are often referred to as junior warcasters. Take a quick look at Prospero’s rules before we dive in! 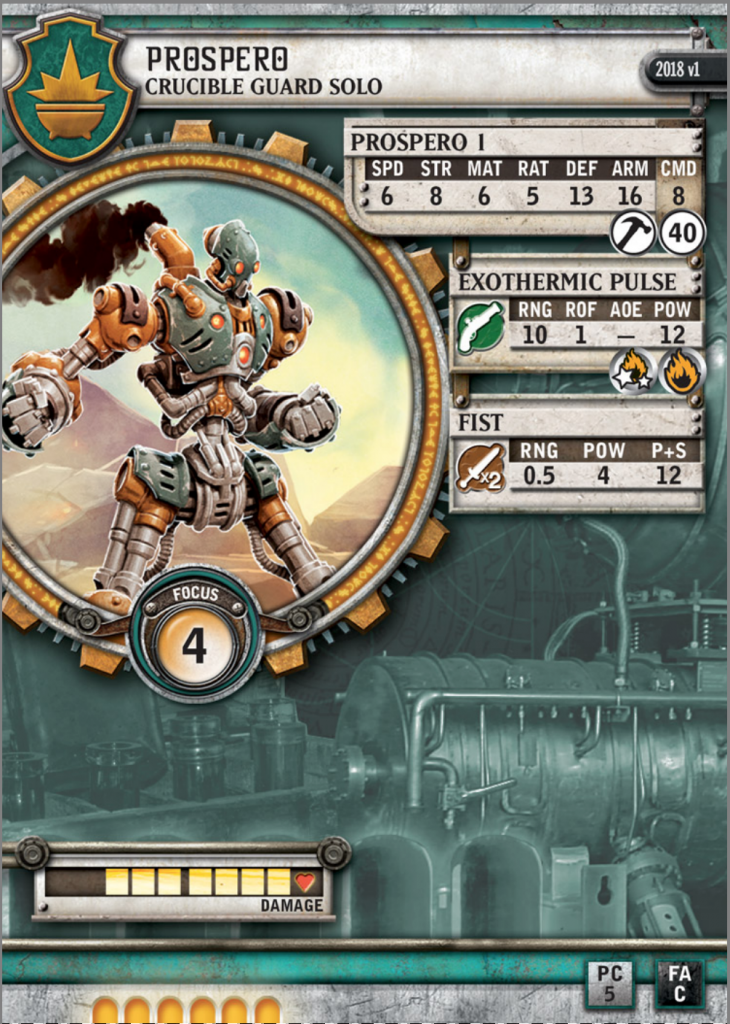 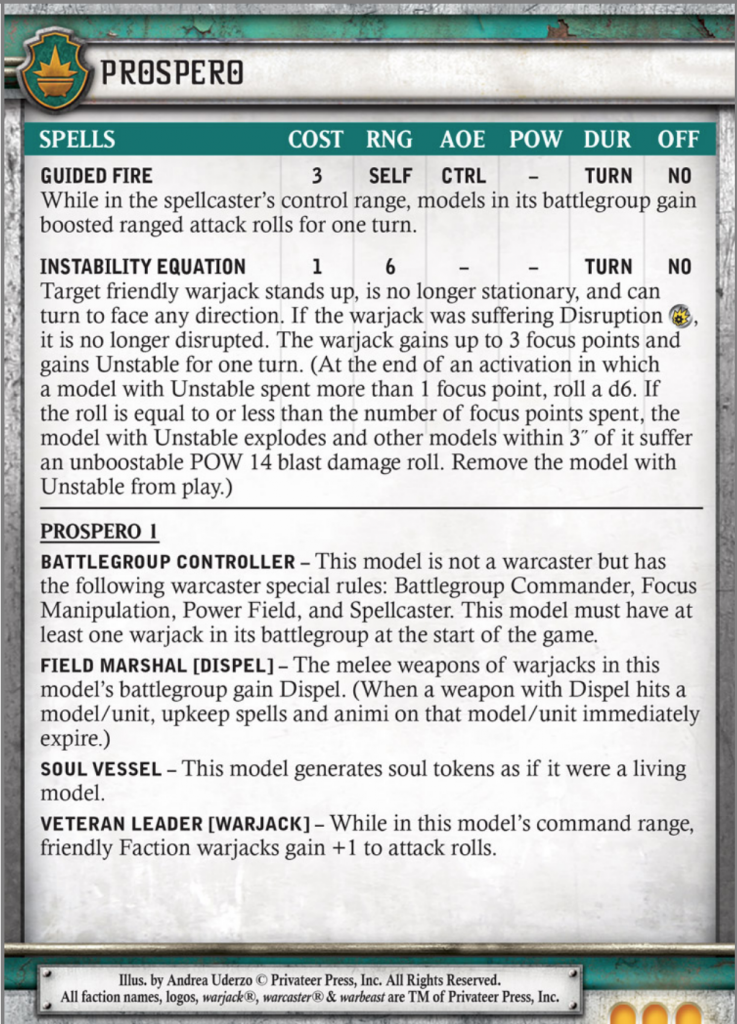 Guided Fire encourages you to take warjacks with guns, and luckily Crucible Guard has some good options. 3 focus is an expensive spell, especially for a focus 4 junior, so we’re looking for jacks that can make as many ranged attack rolls as possible. Sprays give you a ton of value with Guided Fire, making the Suppressor and Retaliator good options for his battlegroup. 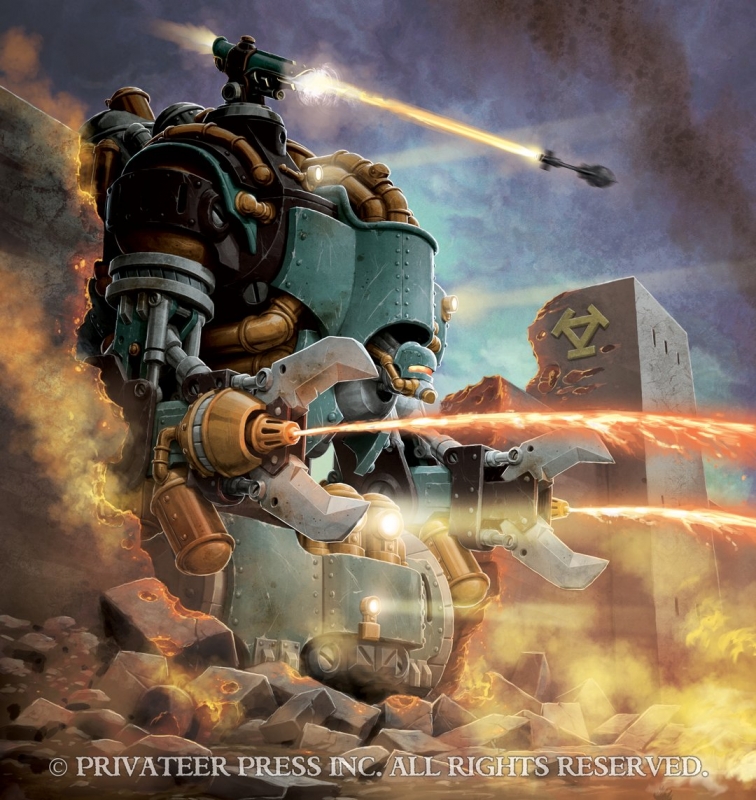 If you’re feeling bold the Vulcan is a tempting choice. With some awesome 10 inch sprays and 2 POW 14 shots from it’s Aqua Mortuum Rocket you can get a ton of boosted attack rolls out of this Colossal. Running a Colossal on a junior is always risky and you can bet your opponent will be looking for a way to snipe out Prospero if they can. If you do this, make sure Prospero is as safe as possible, preferably 8 inches behind the Vulcan. The high cost of Guided Fire also means that giving the Vulcun extra focus leaves Prospero relying on his 8 boxes at ARM 16 to survive. 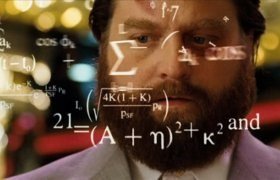 Instability Equation is an interesting spell and it’s important to note that this can affect any warjack, not just Propsero’s battlegroup. Being able to fix stationary, disruption and knockdown is situational, but a nice option to have. The 2nd part of this spell gives a warjack up to 3 focus, but for every focus spent the jack gains an increased chance to explode! Losing warjacks at random doesn’t typically help your attrition game, so this definitely feels like an all in move that probably is used in desperate times or when it wins you the game.

Prospero has a great ability in Veteran Leader for warjacks, granting them a +1 to hit while in his control area. This applies to both melee and ranged attacks, combined with Guided Fire Prospero’s warjacks are incredibly accurate at range. The best part of Veteran Leader is that this applies to ALL warjacks, not just Prospero’s battlegroup. Any warjack heavy Crucible Guard list should consider taking him as often times that +1 to attack rolls makes a huge difference.

Prospero also brings a nice melee ability to his warjacks with Field Marshal [Dispel]. Being able to remove Arcane Shield, Inviolable Resolve or Spiny Growth is excellent. A completely viable option for Propero might just be a battlegroup with a Vanguard or Liberator. Instead of trying to get use of Guided Fire, Propsero can buff your warjacks with +1 to hit, stay safe by camping some focus, then send in his SPD 6 warjack with Reach to remove any pesky spells the enemy might have up.  If the enemy doesn’t have any spells you need to remove the Vanguard and Liberator are great at holding zones and don’t go down easily.

The Crucible Guard have a solid junior warcaster, bringing support and some nice tools to the battlefield. With abilities to assist in melee and at ranged Prospero should be able to find a useful place in any game. He also makes for a hard to remove solo, able to score a flag a not die to low pow guns if he is camping some focus.

What do you this of Crucible Guard’s junior warcaster? What combos do you like with him?