Hi everybody Black Blow Fly here to discuss the new FAQ and various errata – it’s all about how this will affect the meta – AFTER I played a few games.

Overall I think the GW development team did a great job but there is still some stuff that appears to have flown right under the radar… however that said there is still the next Chapter Approved for the proverbial one-two punch – GW loveth to give but truly they loveth to take the most. Also this is Orktober and GW has said this will be the best Ork codex ever, which they didn’t say about any other xenos codex so keep these trailing items in mind as you peruse this article. So now I’ll dive right into the the discussion… first let’s talk about the losers.

Right off the top of the bat the biggest loser is the Imperial Soup army everybody loves to hate – Imperial Knights with allied Astra Militarum and Blood Angels. I know some people are still in denial but this army was utterly gutted. Sure some will say it’s still good because you have lots and lots of command points (CP) but really that’s not true at all. This army is extremely CP hungry to the level of disgustedly so and it’ll never be the same again. At most now you can regenerate 6 additional CP over the course of a six round game and guess what – those amazing Imperial Knight stratagems you loved to burn through without a second thought all went up in cost. I have played several games versus this type of army following the release and sure enough it’s no longer the scary monster it once was… not even close.

Not so much these days…

Two of the next big losers are Alpha Legion and Raven Guard. What is important to note is the developers were overall very consistent with their changes to the game – they don’t want any first turn melee shenanigans any more. There were those that said this original beta rule was no good but GW decided to double down… for the most part you can’t even deep strike first turn any more now. Cultists got nerfed hard too since they can’t infiltrate any more either.

<Fly>
The keyword Fly has been changed such that units with it no longer can magically move over enemy screens and this hurts big units such Shining Spears and models with big bases such as Daemon Princes. Suddenly the Talos pain engines took a big hit too and it’s not like they ever needed the keyword Fly. Not being able to avoid the chaff means these units are now exposed to more rounds of enemy shooting and even counter charges which is a really big deal. You can easily hide Daemon Princes so if you’re patient it’s not the end of the world but any unit you can’t hide behind other units is in for a world of pain – as such you’ll probably being seeing them on the tables less often now… welcome to the ranks of the Bloodthirster.

Many have said that the Blood Angels Smash Captain also took a big hit from the nerf bat as well but I disagree… the reason I feel this way is because Slammaguinius is mounted on a 32 mm base and can also easily hide, plus Blood Angels have a stratagem that allows you to deep strike a unit already on the table. This forces the opponent to make sure all their vulnerable units are properly screened which amounts to pressure, which in turn can lead to mistakes.

So now let’s talk about the winners. While many have said Tau made out well and I disagree… every army going second has access to the new stratagem that provides +1 cover the first turn for all units in their respective deployment zones if the army goes second. I see this as more of a buff to Space Marines in general for the sweet sweet army wide 2+ cover save but more particularly so to Imperial Fists whom flat out ignore cover. It might not seem like a big deal but it’s something that gives them an inherent advantage.

A lot of people have said Eldar came out smelling like a rose because they didn’t “really” lose anything but on the other hand they didn’t gain anything either. No gain is not winning. Sure they are still really good but not more so which is important to note. I don’t see any really big winners to be honest, it’s just that the meta is not skewed so much any longer… which brings me to my next point… 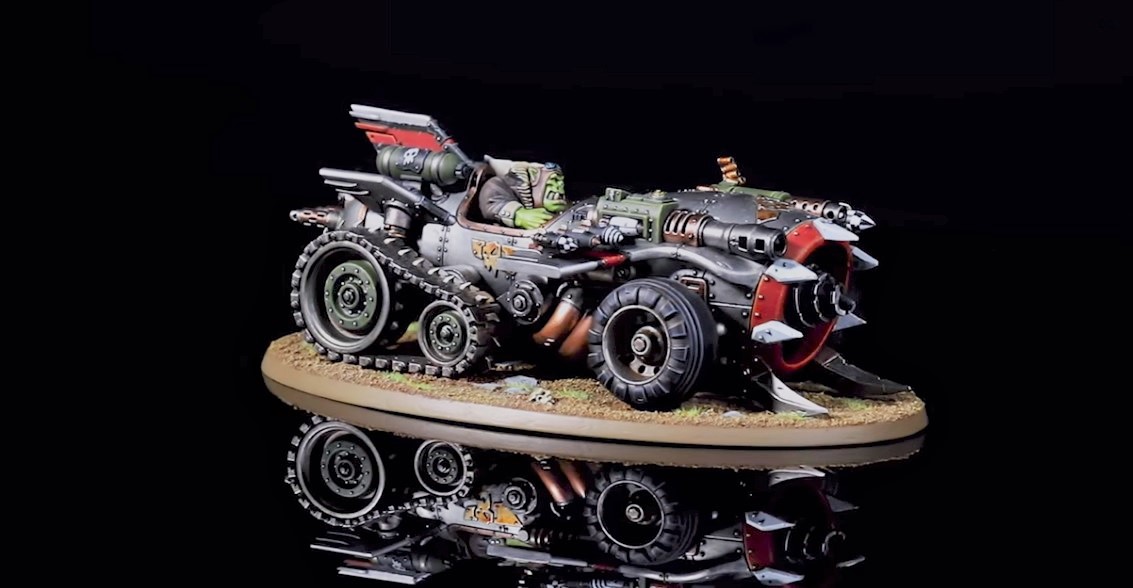 Orks are the next big thing like it or not. I think a lot of people are really excited about the upcoming Ork codex and rightly so. If you are planning to jump on the next big band wagon it’s going to require a bit more effort than Imperial Knights because it requires lots and lots of models. I’m sure we will all be seeing a lot more Orks on the table as certain players continue to chase the meta and it’s all win-win for Games Workshop.

~ Who are the biggest winners and losers post-FAQ in your local scene? 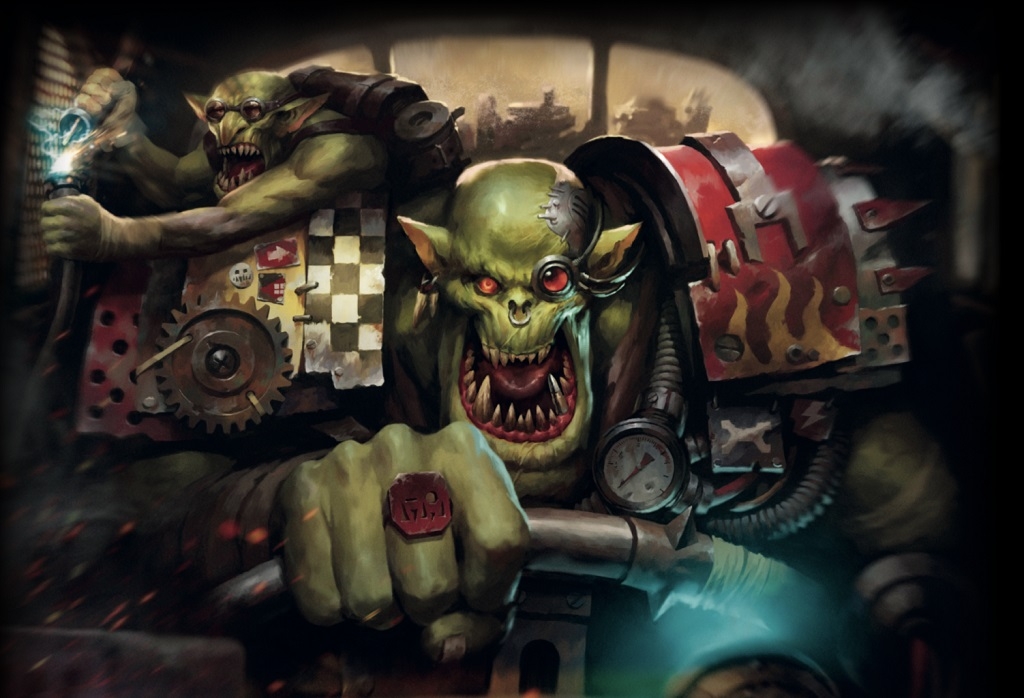