Two new pocket-sized rulebooks are available from Pathfinder, so if you’re looking to have an NPC Codex or the Advanced Race Guide pocket-sized and up to date with the latest errata, you’ll find them both available today. 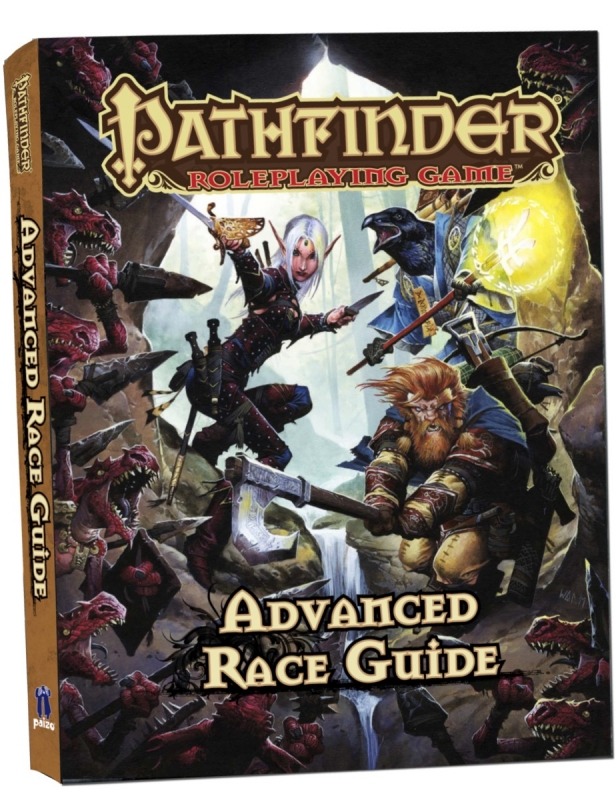 Get the most out of your heritage with the Pathfinder RPG Advanced Race Guide! Embrace your inner monster by playing one of 30 iconic races from mythology and gaming history, or build an entirely new race of your own. If classic races are more your style, go beyond the stereotypes for elves, dwarves, and the other core races with new options and equipment to help you stand out from the crowd.

The Pathfinder RPG Advanced Race Guide is a bold new companion to the Pathfinder RPG Core Rulebook. This imaginative tabletop game builds on more than 10 years of system development and an Open Playtest featuring more than 50,000 gamers to create a cutting-edge RPG experience that brings the all-time best-selling set of fantasy rules into the new millennium. 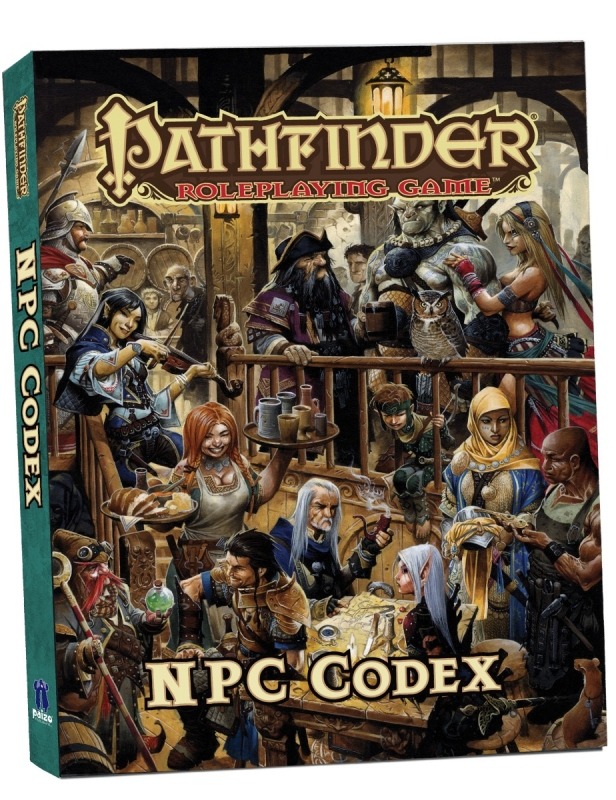 It’s happened to every Game Master. You spend hours setting up the perfect encounter, your players are out for blood, the swords are drawn—and then you realize that you’ve forgotten to build statistics for the enemy characters. Or perhaps your players go left when you expect them to go right, leaving you without any encounters prepared.

Such problems are a thing of the past with the NPC Codex. Inside this tome, you’ll find hundreds of ready-made stat blocks for nonplayer characters of every level, from a lowly forest poacher to the most majestic knight or ancient spellcaster. Whether you’re planning out future adventures or throwing together encounters right at the table, this book does the work so you can focus on playing the game.

Pathfinder RPG NPC Codex is a must-have companion volume to the Pathfinder RPG Core Rulebook and Pathfinder RPG Bestiary. This imaginative tabletop game builds on more than 10 years of system development and open playtests featuring more than 50,000 gamers to create a cutting-edge RPG experience that brings the all-time best-selling set of fantasy rules into the new millennium.