The Imperial Fists are getting a new Battleforce for the holidays and it’s packing quite a punch – along with a new surprise that could shake things up even further!

In case you’ve missed the news GW is bringing back the Holiday Battleforces boxed sets. Now, these are all really good deals if you’re looking to start or expand an army. We’ll get into the specifics of the Battleforces later – today what we wanted to focus on was new Imperial Fists Supremacy Force: 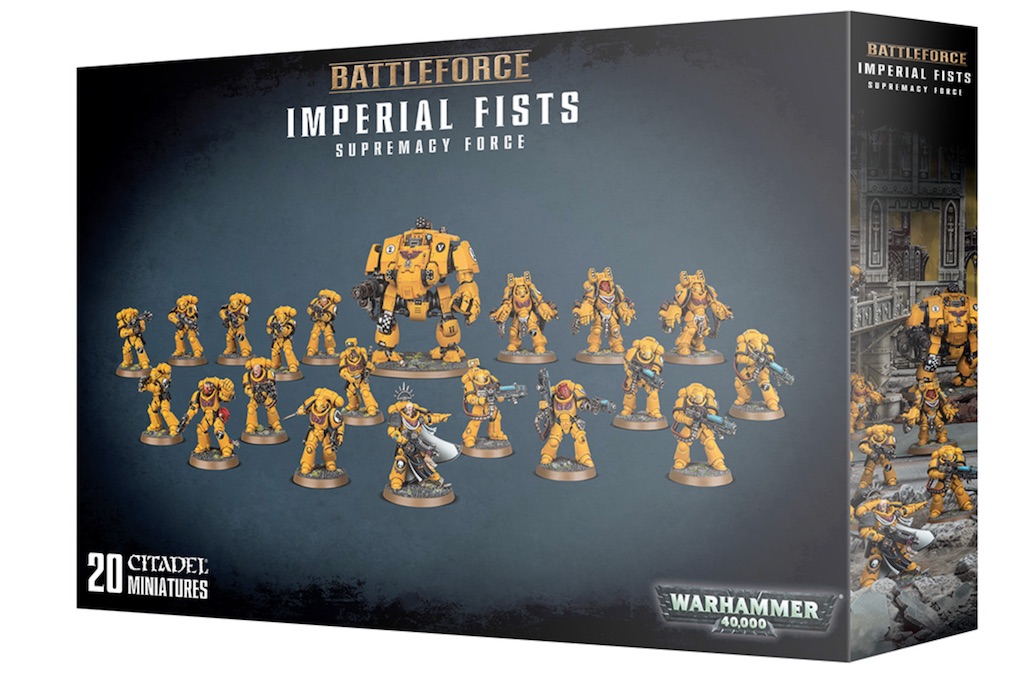 20 miniatures, which include 10 Primaris Intercessors, 5 Primaris Hellblasters, 3 Primaris Agressors, a Primaris Captain, and a Primaris Redemptor Dreadnought. Cool. But something was *off* about those Intercessors. Specifically, take a good look at the Squad Sergeant: 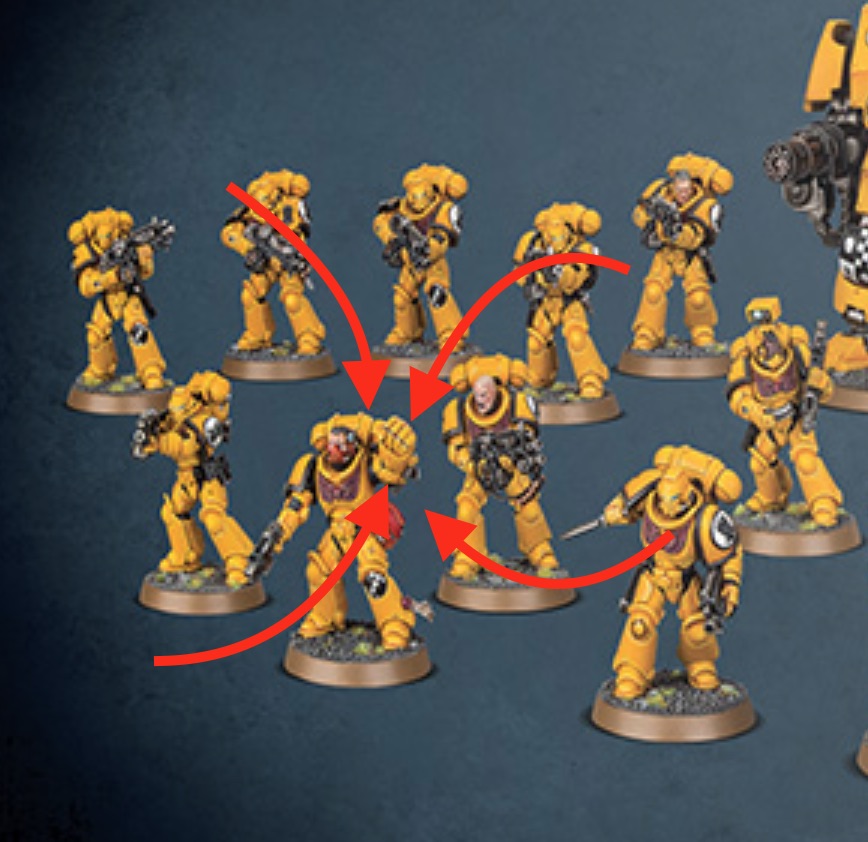 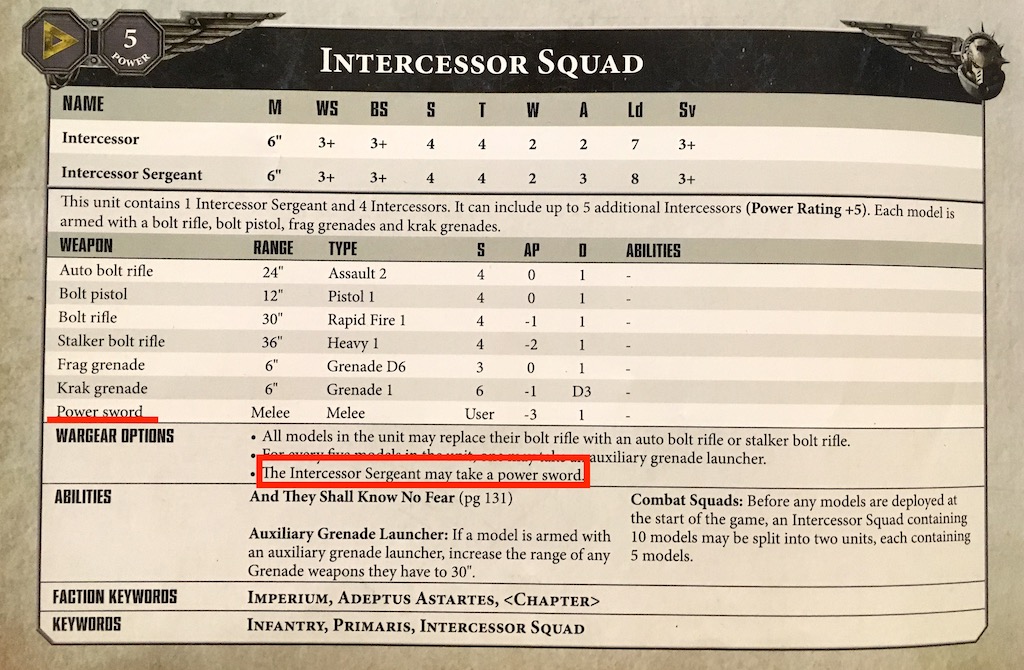 Yeah – that’s right. They are limited to a Power Sword option currently. So are they getting a new Datasheet in the box or is Chapter Approved going to have something special for Marines as well?

The Power Fist was also just one of the few reasons that you might want to take a Tactical Squad over an Intercessor Squad. Intercessor’s aren’t terrible in close combat but the Sergeant only having a Power Sword option did mean that heavily armored units weren’t something that you’d want to charge into without a really good reason. But now that a Power Fist is on the way, it might now be that bad. After all, a hidden Power Fist in a squad of 2 wound models with a 3+ save can go a long way…

That’s not all either – there are more Imperial Fists upgrades on the way which was confirmed by GW on their Facebook page:

It’s quite possible that those shoulder pads are all sculpted Imperial Fist as well! That would be pretty exciting. So there you have it Marine Players – get ready for a new Upgrade Sprue specific for the Imperial Fists. I hope you enjoy painting yellow – it’s not that bad. I have an entire Tyranid army of yellow bugs, you can do it! Or you could use those shoulder pads for Crimson Fists…

Now that Marneus Calgar is going the way of the Primaris, it seems like everyone is getting Power Fists now. First, they came for your Troop Slots. Now the Primaris are stepping on your Tactical Marine’s toes even more with the Power Fist. What’s next? A special weapon option in the squad?! …Actually, a rando Hellblaster or Meltagun would be nice. Wait. I mean…NO! Bad Primaris! Don’t make me want to take you in my army…

I’ve held off for as long as I can. I might be time to convert to the Primaris Protocol – with the arrival of Power Fists who knows what else is suddenly back on the table!

Author: Adam Harrison
Writer, Editor, Texas Native, and Austinite for 15+ years, Adam covers all things Tabletop Gaming. Which includes Warhammer 40,000, Age of Sigmar, D&D, Board Games and everything else that involves dice, boards, cards and a table. A hobbyist, player, and collector of miniatures and games, Adam's current obsession are his Death Armies for Age of Sigmar, his Blood Angels and Tyranids for 40k, and his ever growing Arkham Horror: The Card Game Collection.
Advertisement
Games Workshop Imperial Fists Miniatures Rules Tabletop News Warhammer 40k
Advertisement