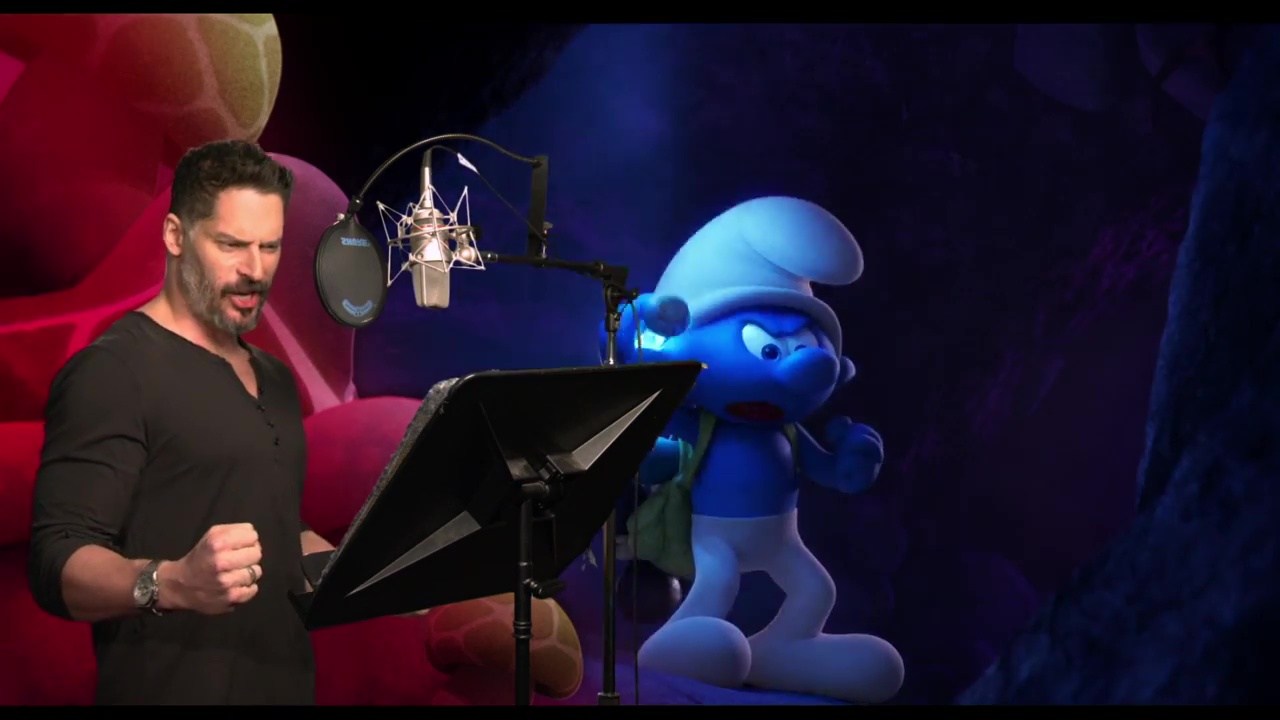 Actor Joe Manganiello, of True Blood, Magic Mike, and Smurfs: The Lost Village fame has brought the joy of D&D to a Pittsburgh Children’s Hospital. The adventure continues within.

According to a report by the Pittsburgh Post-Gazette, Actor Joe Manganiello, aka the voice of Hefty Smurf from Smurfs: The Lost Village, has brought the magic of Dungeons and Dragons to the  UPMC Children’s hospital.

WATCH: Actor Joe Manganiello made a visit to UPMC Children's Hospital Tuesday evening where he took on the role as Dungeon Master! Manganiello taught a group of kids how to play the immersive game Dungeons and Dragons. pic.twitter.com/36CRPJJWnJ

As the story goes, the actor and Death Saves pioneer visited the hospital where he was both teacher and Dungeon Master:

Leading the group at UPMC Children’s Hospital of Pittsburgh was actor Joe Manganiello. A Mt. Lebanon native and a member of the hospital’s board of trustees, Mr. Manganiello dropped by Tuesday afternoon with his brother and fellow D&D devotee, Nick, to instruct the next generation. Having donated several carts of starter sets and books, Joe sat down with three patients and his brother in the library and began to explain the rules.

What a cool afternoon @ChildrensPgh! Actor and Pittsburgh native, @JoeManganiello taught some of our patients the famous Dungeons & Dragons game! This is the rage face! pic.twitter.com/MRNRctQicy

As Manganiello puts it:

“I think at the heart of this game, it’s about immersion, and it’s about being able to step out of reality for a little while. And when it comes to Children’s Hospital and kids, [who are] here for a while, I think that becomes really necessary.”

This isn’t the first time we’ve seen games used to help children get a little escape from the harder parts of reality–one of the children was the recipient of a double lung transplant, for instance–but games like D&D that really take you to another world, provide opportunities that they wouldn’t otherwise have.

Actor and Mt. Lebanon-native @JoeManganiello and his brother @NickManganiello taught three, young, Children's Hospital patients how to play D&D today. Though slightly hesitant at first, they were all raging by the end. #dungeonsanddragons @PittsburghPG @ChildrensPgh @PGVisuals pic.twitter.com/CV5gWvSL4b

It’s easy to pick up a d20 and fight monsters, D&D lets anyone and everyone be the hero they are on the inside.

Be they Elf, Dwarf, Dragonborn, or weird homebrew race that seems innocuous enough until around level 6 when all the other features kick in, everyone can find their place at a D&D table. Here’s hoping they pick up the game and run with it–in the meantime, if you’re interested in providing games like this to kids, there are a number of organizations dedicated to bringing games to Children and Children’s hospitals, including: