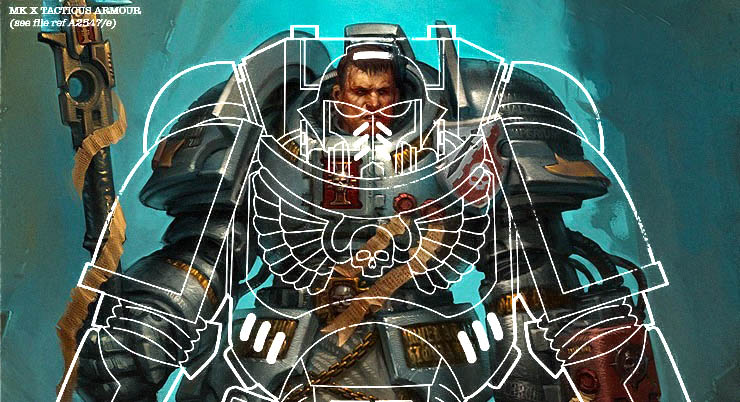 The Grey Knights are the last Codex who cannot use Primaris marines – but how much longer will that last?

Primaris Marines are GW’s new golden boys – the Stormcast Eternals of the Grimdark, with an ever expanding product line. 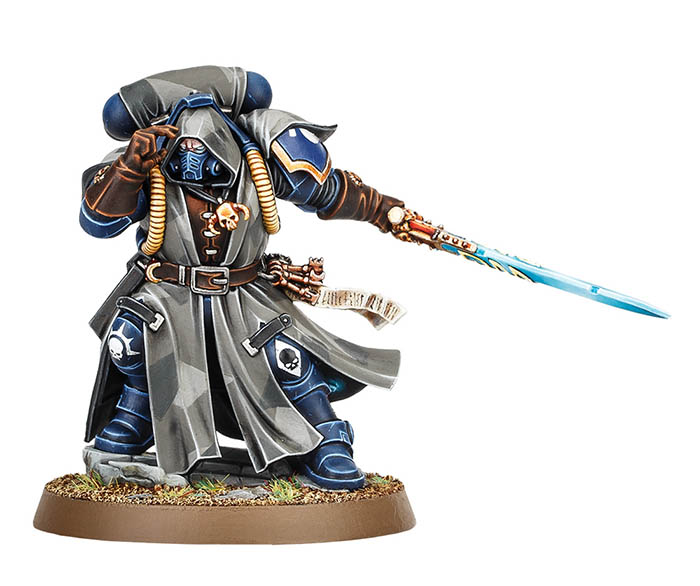 When 8th launched, the Deathwatch also couldn’t use Primaris models, but GW fixed that in a big way in their codex.  In fact, the only “faction” now I can find that is Classic Marines only outside of Grey Knights is Legion of the Damned – one unit!

GW so far is drawing a blurry line between the use of Primaris marines by the non-standard chapters. Even really divergent ones like the Blood Angels and Space Wolves can access Intercessors, Hellblasters and their brethren. But these chapters are still fundamentally classic space marines. They have chapters, they wield bolters – they use generic marine vehicles, they kill generic bad-guys.

It’s easy to just give these chapters the Primaris Marines as they are just better marines. Deathwatch are a fairly divergent Chapter with a non-standard organization and unique wargear and vehicles like the Corvus. GW gave them Primaris models in time.

But Grey Knights are fundamentally different. They are ALL psykers. They use very different locally manufactured equipment, have very different rules and specialized vehicles like the Dreadknight.  More importantly, they are super-dooper secret and have a secret purpose of fighting Chaos. One could argue that adding Primaris units would go against the theme of the Grey Knight list and pull them closer to a standard marine list. 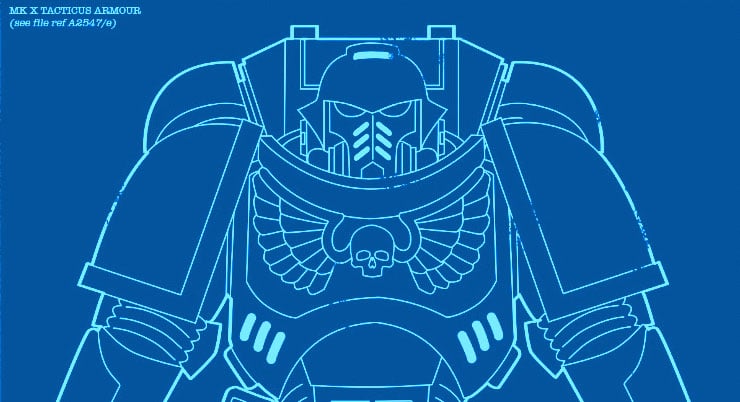 Why Should There Be GK Primaris?

But on the other hand, while I think the specific Primaris units we’ve seen so far should not be given to Grey Knights, the concept of Primaris Grey Knights is a winner. If GW were to make some new Primaris models in Grey Knight armor, and have new datasheets for specific units with Grey Knight equipment and Primaris stats – I don’t see anything wrong with that.

If Guilliman and Cawl knocked on the Grey Knight’s door on Titan with a set of 100 psychic Primaris aspirants in stasis vaults – would the Grand Masters turn them away?  I have a feeling they would keep them, and come up with some new ways of smiting Chaos with their 2-wound charges.

I wouldn’t dream of visiting Titan…

Last year GW was asked on their FB page about Grey Knight Primaris marines and said there were not enough psykers in the Primaris aspirants to make them useful to the GKs.  Let’s be honest – it’s a thin excuse and I wouldn’t be surprised to see them show up one way or the other in time.

It’s 2019, and GW has finished their sprint through the initial set of 8th codexes. Remember that Codex Grey Knights was one of the very first ones out of the gate – rushed out with little fanfare in early August 2017, the month after 8th launched.  Only the GrandMaster in a Dreadknight unit was added to expand the army. They have languished in the bottom tier of the game’s meta since and are generally ignored. As GW begins to go back and work on things, they have a great opportunity to give the Grey Knights some real attention, and Primaris units.

Of course all of this is academic to the real question.  As of now no Primaris marine has fallen to the honeyed whispers of Chaos.  I have a funny feeling that will change in time… 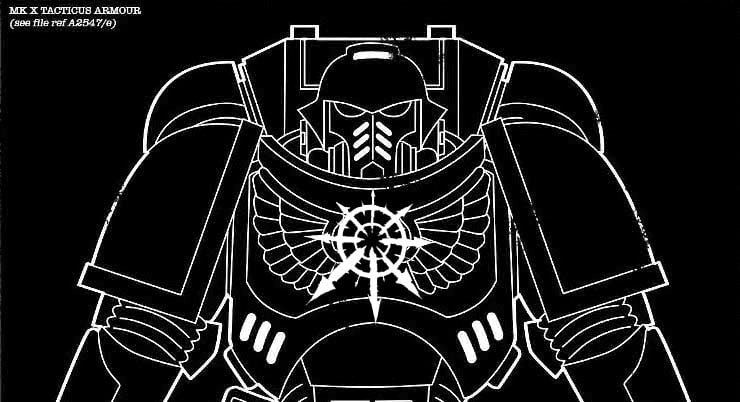 ~Do you think the Grey Knights will get Primaris units the second time around?