Jyn and the Pathfinders? Sounds like a Figrin D’an and the Modal Nodes punk cover band. But it’s also what’s out for Star Wars: Legion this week! 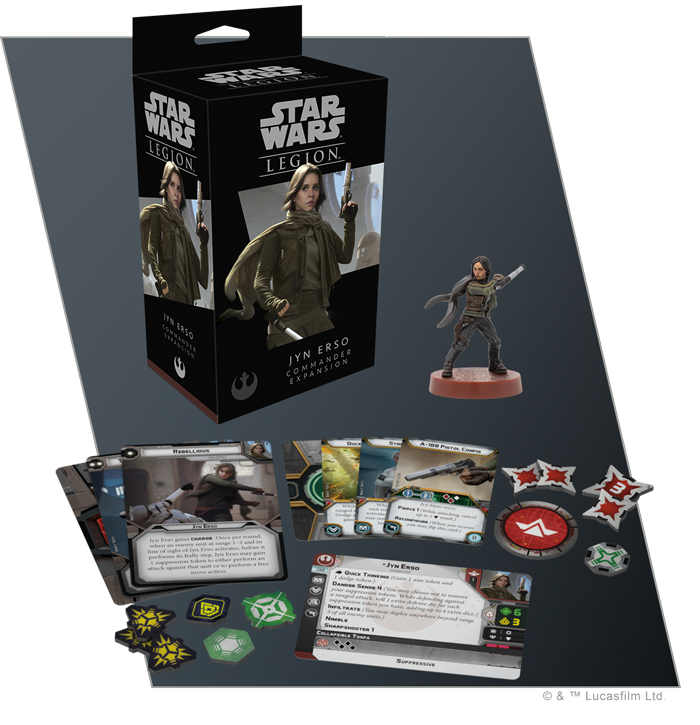 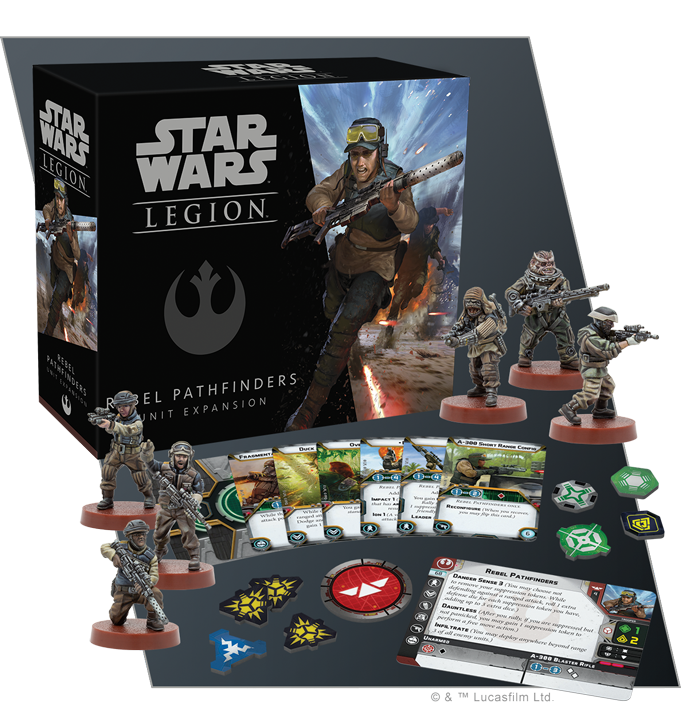 …Or maybe they are a reggae-funk cover band of Figrin D’an and the Modal Nodes.