Looking for a fantastic way to Store, Transport, and Showcase your Miniatures? Crystal Fortress has you covered.

This story starts before Christmas when my friend was looking into the Daughters of Khaine for Age of Sigmar. He had settled on that army because he liked the concept and look. Plus the Army bundle was pretty hard to pass-up. So fast forward to January and he’s got all this new DoK stuff. After he got busy hobbying his new army together he suddenly realized that he would ALSO need a way to transfer this army around. Folks, those wing, whips, and knives are not very conducive to foam unfortunately. After doing some due diligence he came across Crystal Fortress and send me a message. He was going to buy some and see how it worked out.

So a few weeks ago my friend of mine ordered some items from Crystal Fortress for his new Daughters of Khaine army. He got it, assembled it and was so impressed he let me open up one of the extra boxes for you, dear readers:

After having seen this stuff fully assembled – I’m pretty impressed. My friend has taken the extra step to magnetize his bases and the case so there is virtually zero sliding around for his miniatures! 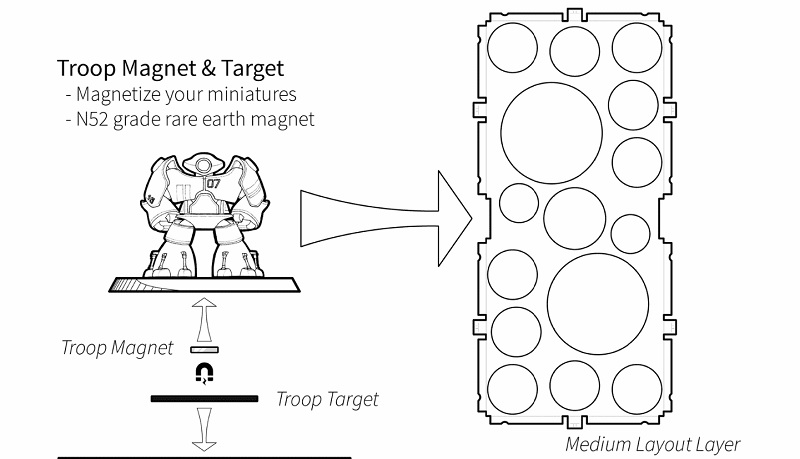 And the results look pretty stunning. Everything is pretty modular and you can stack just about everything together to create a custom carrying case. But what really sells it for me is the fact that you can still see your miniatures: 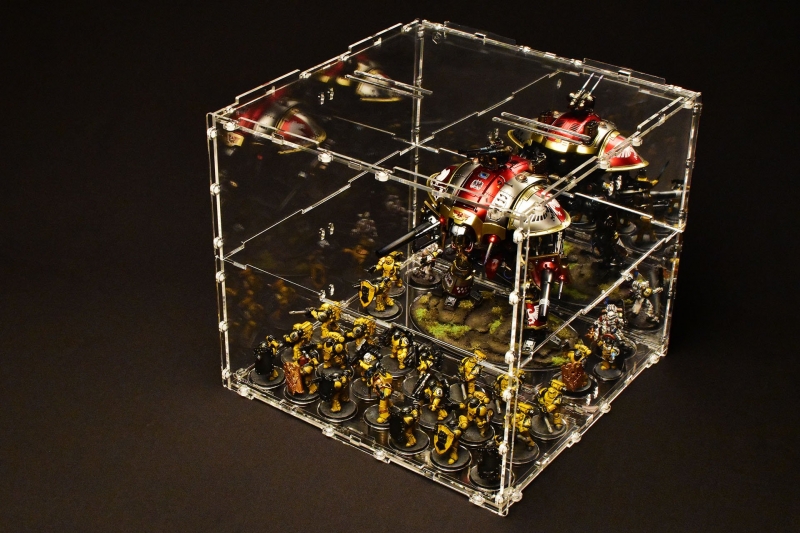 I really like the idea that your army storage and transport set can also be used as a display case! That’s a really cool way to show off all that hard work you did painting those miniatures. Plus, you can visually find the units/models you need very quickly instead of having to dig through all that foam. The set my friend had also came with a strap that you can use to hold everything down too. that keeps everything safe and secure. 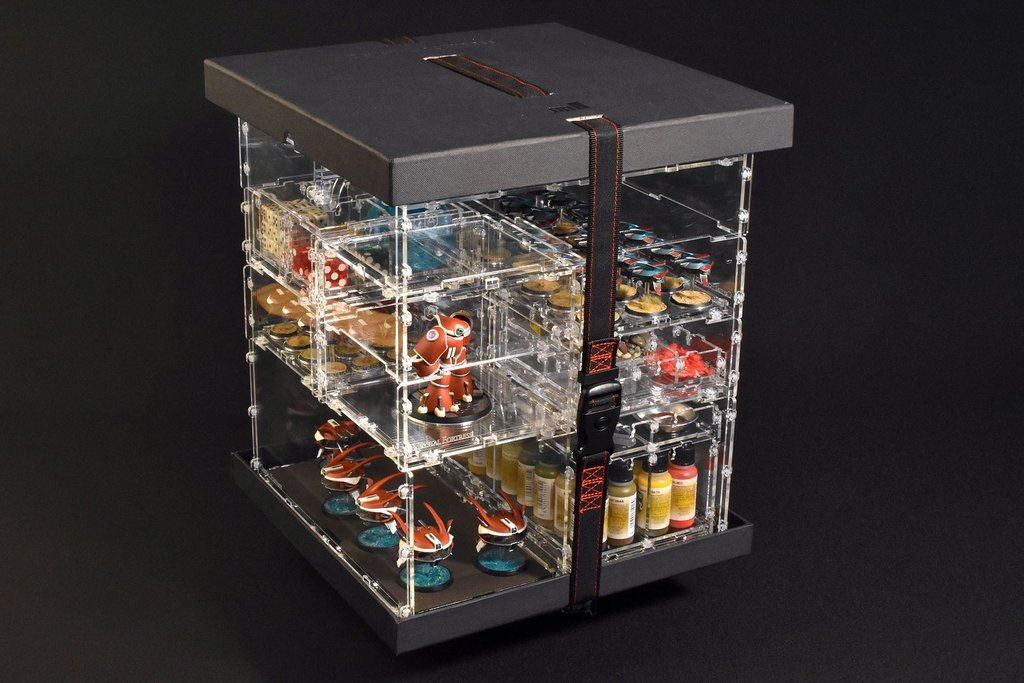 Look, I’m not trying to dig on the foam transport market – I love those products too. I’ve been using them for years and have served me well. I do think the foam helps protect the miniatures and has been a real boon for transporting stuff around. And maybe those cases are still going to be popular for long distance travel (looking at you air travel and baggage check). But as a display option that doubles as a carry case, this is great! If you’re just driving to your FLGS for game night, these cases work great. 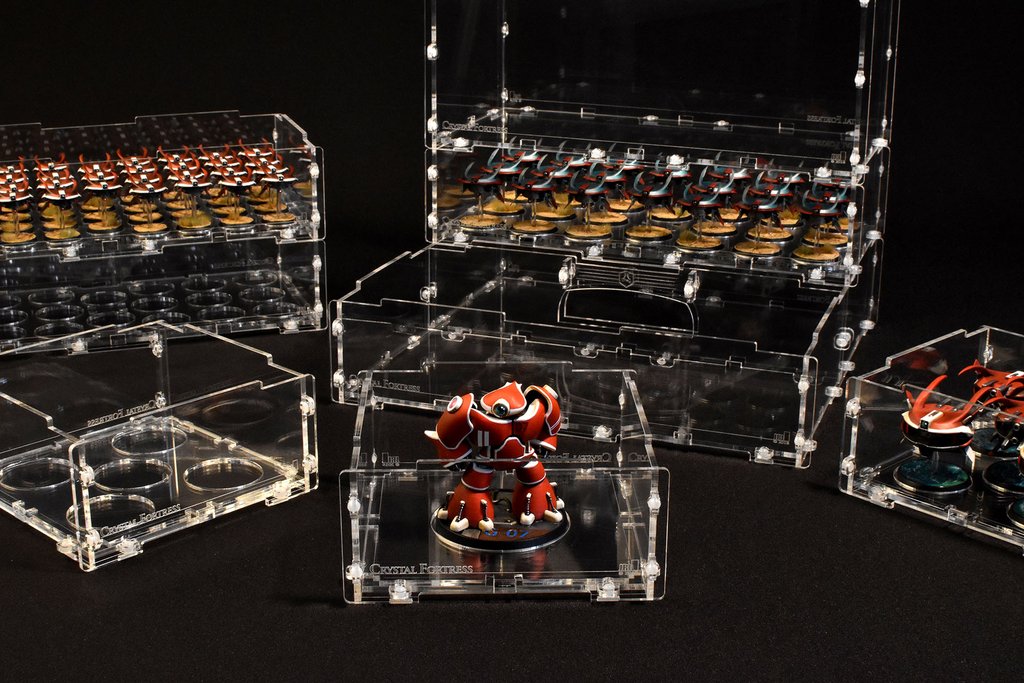 You can also get partitions for individual units so you can keep things organized and separated. That’s great for tournament play if you need to quickly grab units or move around from table-to-table.

If you’re in the market for some new transports for an army or if you’re looking for a great way to store your stuff WHILE displaying it at the same time then do yourself a favor and check out Crystal Fortress.

Visit Crystal Fortress and Check Out Their Stuff

Thanks again to my buddy for showing this product to me – who knows, maybe we can get him over on the stream once he gets his DoK painted and tabletop ready!