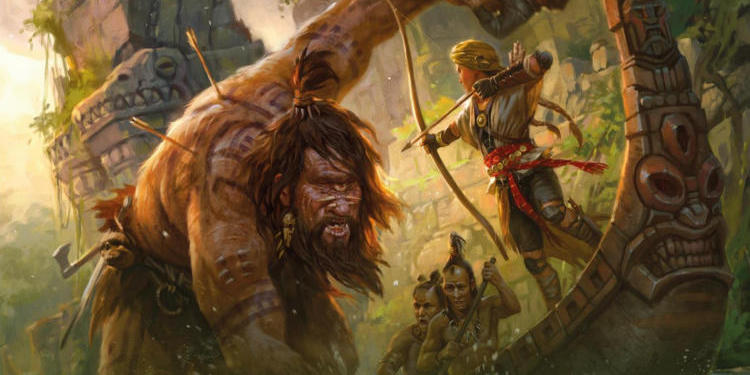 Today’s post is to inform you of a cool pre-sales program ran by North Star Military Figures for a neat new box of miniatures. These miniatures are related to Osprey Games’ Frostgrave: Ghost Archipelago: Gods of Fire book.

Now, the book related to the campaign has already been released. That said, North Star Military Figures has a campaign pledge level where you get the book with a free miniature for a good price. They call the program “Nickstarter.” It is a play on the word “Kickstarter” and the fact that many companies use the platform as a pre-sales engine.

Note: All images in this post are from the Gods of Fire Nickstarter Page. 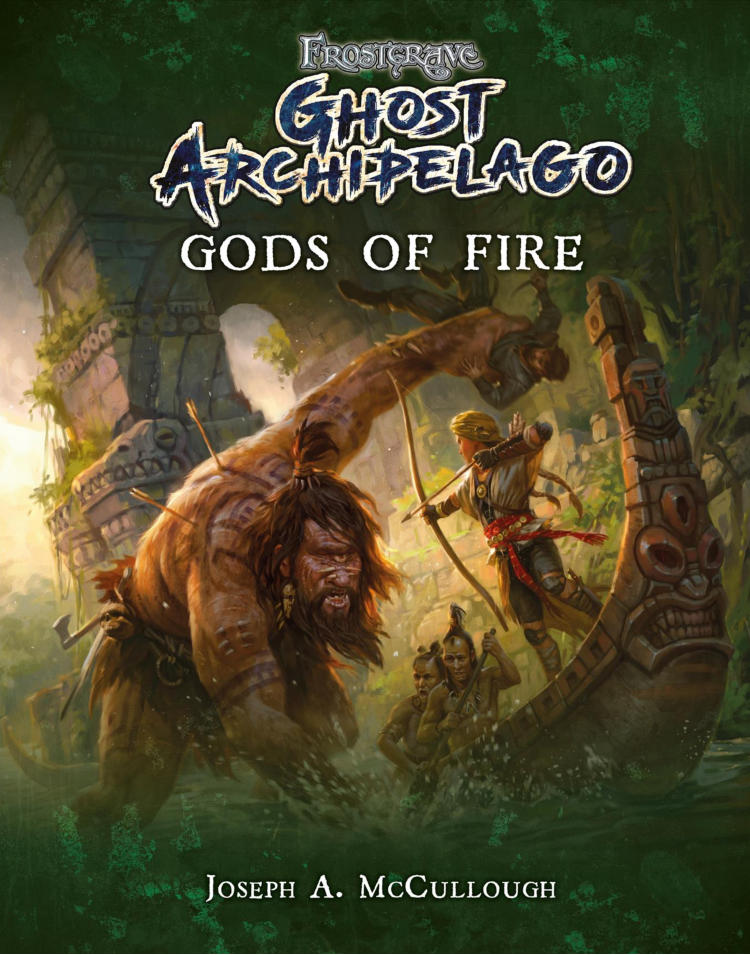 The cover of Gods of Fire.

The other four pledge levels all get you the new Ghost Archipelago Tribals figures. Now, let’s take a look at these miniatures. 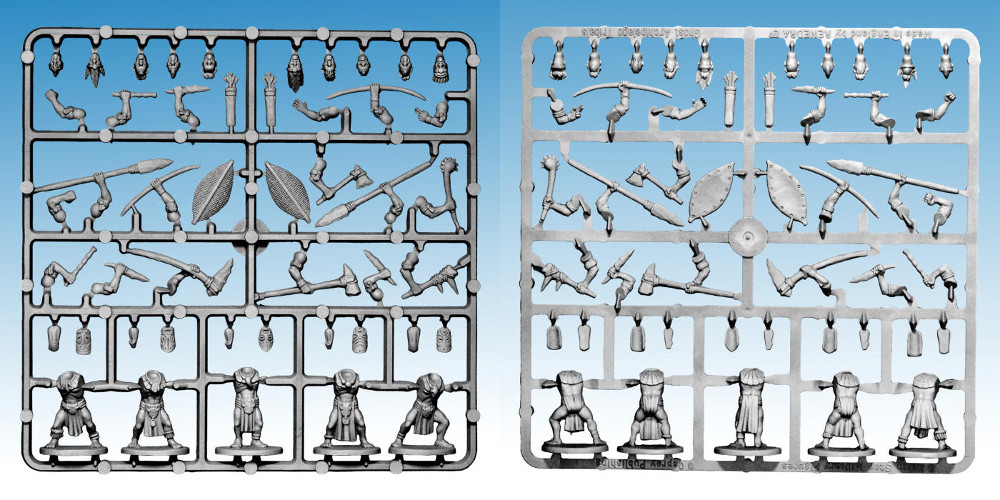 Pictured above is the sprue for the Tribals miniatures.

A group of plastic Tribals all built up.

A sampling of the miniatures built and painted.

Like Kickstarter, rewards are unlocked as the total value of orders rises. The unlocks come with all Nickstarter orders that contain the plastic miniatures. Higher pledge levels include metal Tribal miniatures like the one pictured below. 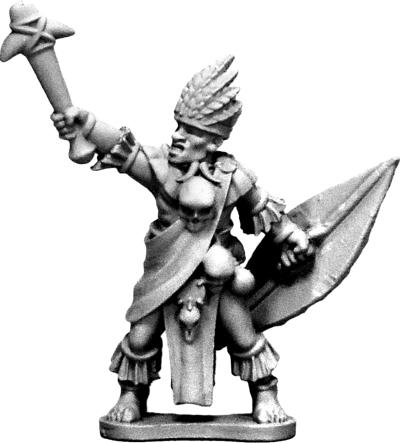 A Tribal Heritor for players that wish to use these miniatures as their Warband rather than as a group for random encounters.

One of the neat things about this campaign is that there are also “add-ons” that you can do to your order. One neat thing is that they have an individual sprue sale. This is great for the collector that would like a set of five Ghost Archipelago Crewmen or snake-men. 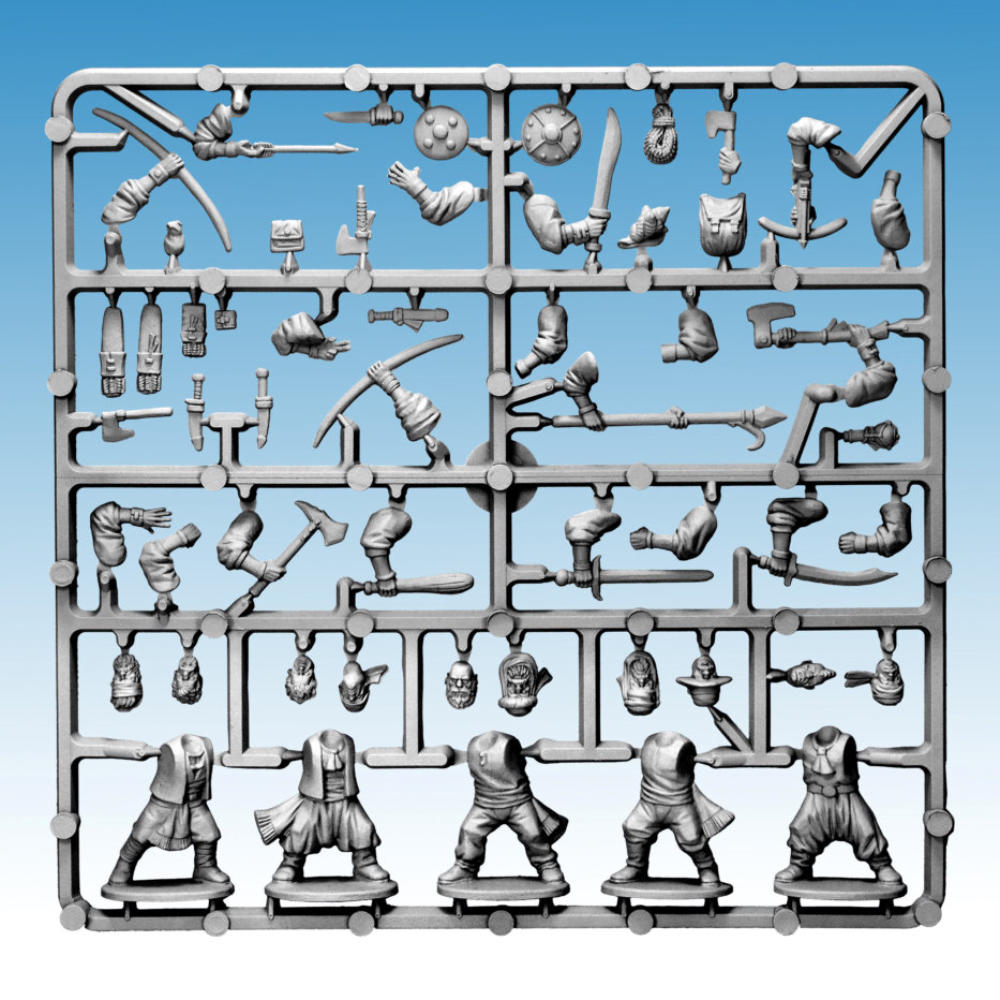 The Crewman Sprue. There are some interesting bits on there. 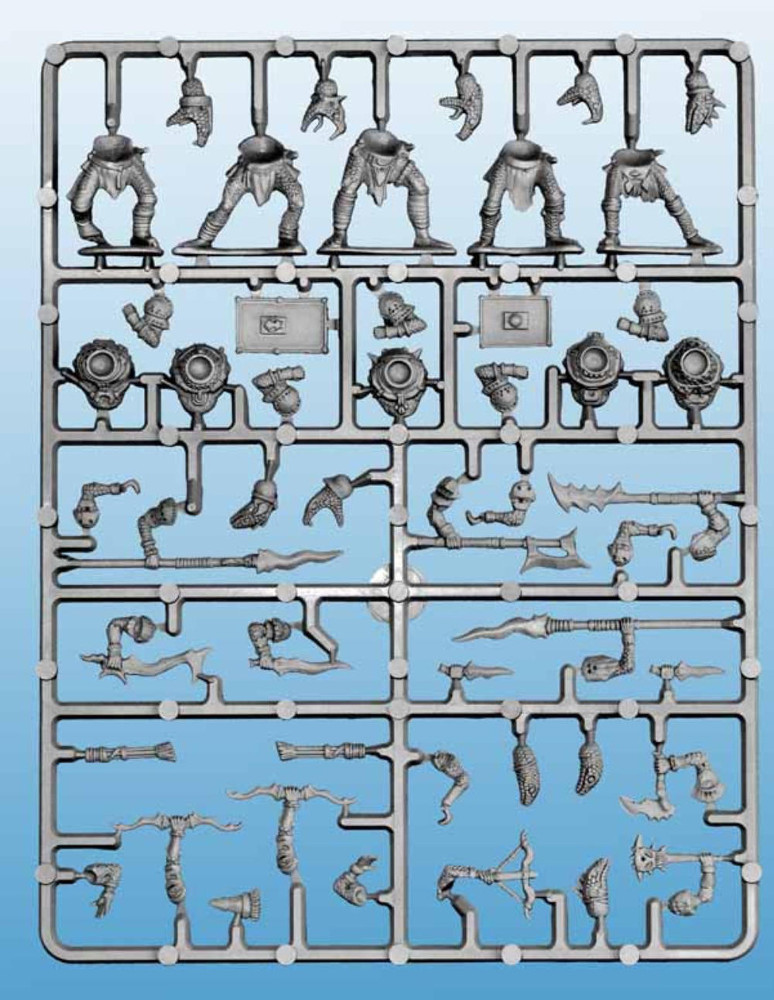 If you like what you see, be sure to check out North Star Military Figures Gods of Fire Nickstarter.

This weeks articles include…