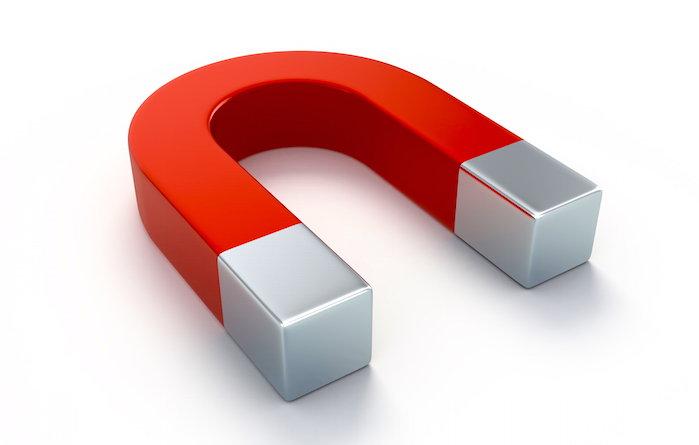 Up your magnet game a bit, you’ll thank me.

This week I want to show you how to make the most out of your magnetizing and really make your army unique. This starts out pretty normal and goes to the extreme. Some of these are dumb, some aren’t. Just like most of what I say, just go along for the ride.

This is the normal thing to do when you buy an expensive model that has multiple options. Magnetize the part where you’d normally glue the bit to, and magnetize the bit you would normally glue to the part that you just inserted a magnet into. Boom. Instant savings so that you can swap weapons and never have to pay for the other version of the models. But this is kind of lame, because it is a really well-known thing to do. Turn your Predator into a Rhino or Razorback, etc. You know how to do it. 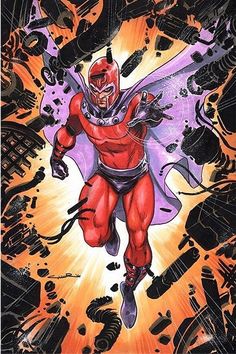 I’m not treading new territory here, am I? So what can you do to up your hobby swagger? Well, here are some ideas to make your hobby game “on fleek”. You’ll be so woke, that your friends will wonder how you aren’t tired.

Let’s start small, I don’t want you to pull an eye muscle reading this article. You can’t just jump right into the really cool stuff. Maybe some of it is dumb, you be the judge.

Are your tiny (clear round) flight stands always snapping off, leaving the smaller piece in your model? Magnetize the hole that you would normally stick the rod in. Snap the tiniest part of the rod off, so that you have more surface to glue a magnet to. Now you only need one set of flight stands for all your armies, and snapping them off their base is purely intentional, or at the very least not permanent. Plus, your models will take up a lot less space in your transport without the bases glued to them. What if you magnetized the heads of your models so that you could change the way they are facing during combat? At the very least, when a new model walks by you can turn all their heads to follow it. You know for a fact, regular marines would be swivel-heading the Primaris as they walk by.

Magnetize the backpacks of your Grey Knights Strike and Interceptor squads so that they can both. That’ll essentially double the number of possible options for a minimal amount of cost. Why not magnetize your Vanguard Veteran’s jump pack so that you can put him in a Tac squad as a Sergeant? They have all the same options, it would make sense to. Or at the very least, magnetize your sergeant’s pack so that he can double as a Vanguard. If you have five Tac Squads, now you also have 5 Vanguard Vets to use!

What about your one-use weapons? If your vehicle has one-use missiles or other weapons, magnetize them so that you don’t have to keep track of what you’ve used. Just pull the missiles off when you use them!

Do you want your models to be more like action figures? Poseable and re-poseable? Embed a strong magnet into their torso where the shoulder would glue to. Then embed a tiny ball bearing in the shoulder of the arm. Boom! Poseable models that can actually aim at what they are shooting at! Couple this with the magnetized head idea and you’ve got a cool function. Ball-bearing that head too and he look in most directions. 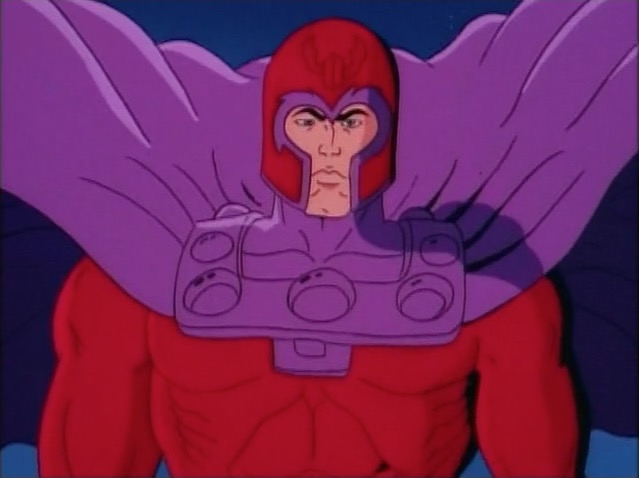 “If I pay you $10, could you go into that hardware store for me? I need some stuff for a

home improvement project. I’d go in myself, but it would just be a mess. A real mess.”

Given Games Workshop’s record with scale creep and changing bases, it might not be a bad idea to magnetize the bases to all of your miniatures. That way it would have saved you a lot time going from 25mm to 32mm bases. It’ll also save you time when they are all inevitably 40mm bases.

For effect, magnetize your vehicle doors so they snap closed when not in use. I have a Drop Pod I have magnetized, and it is such a satisfying feeling when each pedal snaps into place. Plus it keeps them from being all floppy when being moved around.

For narrative purposes, I have a mutated Carnifex that developed Synapse abilities. Stats-wise, he is a Hive Tyrant with some Hive Guard, and he is treated as one model, but loses the appropriate number of attacks as Hive Guard die off. I wanted to him to look like a monster, so I magnetized the appriate number of limbs coming from all over his body which serves as an indicator for how many attacks he gets. As models die, he loses their attacks, etc. I put it on an extra large base to encompass how big it should really be if a Tyrant had a couple Hive Guard with him. It is super fun to play because it feels like a new model that is quite beefy, but meanwhile it is my own creation. It clearly has advantages and drawbacks from being one large model counting as a few smaller ones together, but it is still really fun and magnets give me that ability.

Using magnet physics, you can have literal flying jet bikes or other flying models that aren’t too large. Most of you have probably seen that famous display board with a real hovering Wave Serpent on it. That was done with magnets!

Any other suggestions to bend Magnetism to your will?