With the full reveal of Shadowspear’s contents – a viable Primaris Army is tantalizingly close.

So let’s go over what Primaris units now exist. It all comes from mainly these two boxed sets: 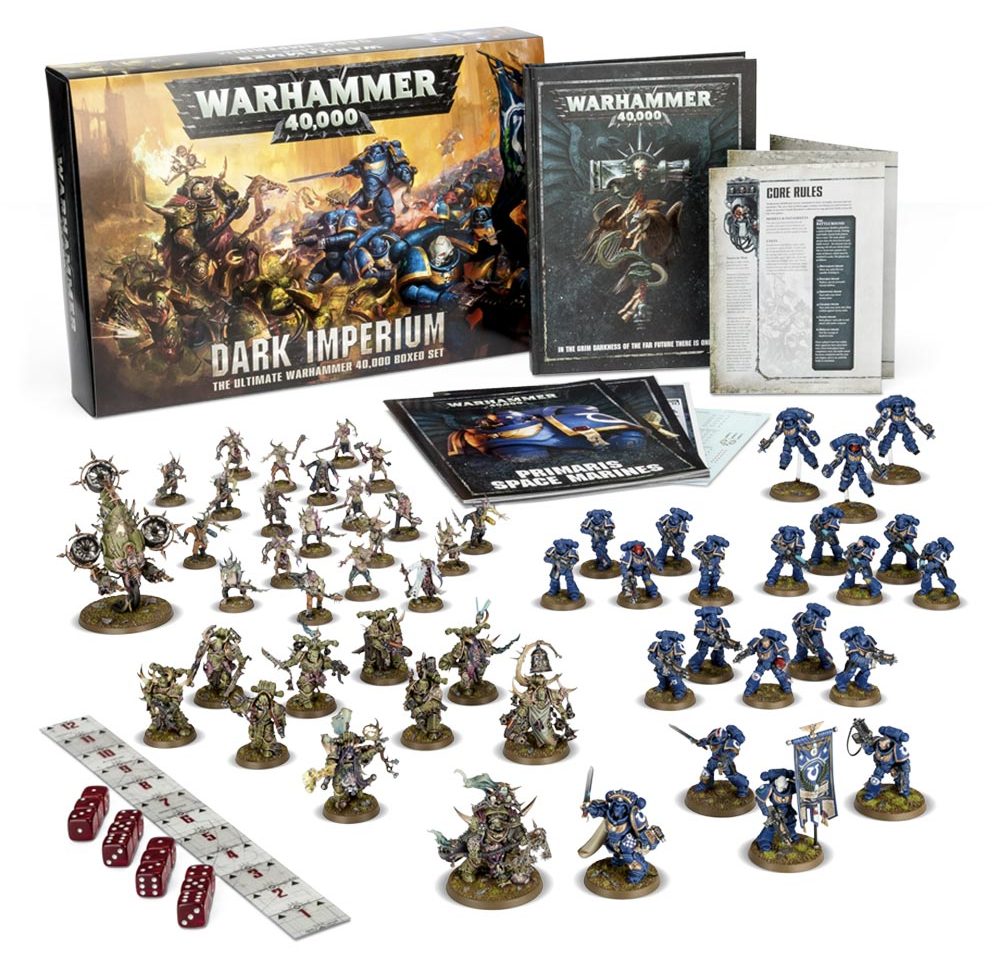 The box that started it all – Dark Imperium

Chaplains (with the best duster in the game) 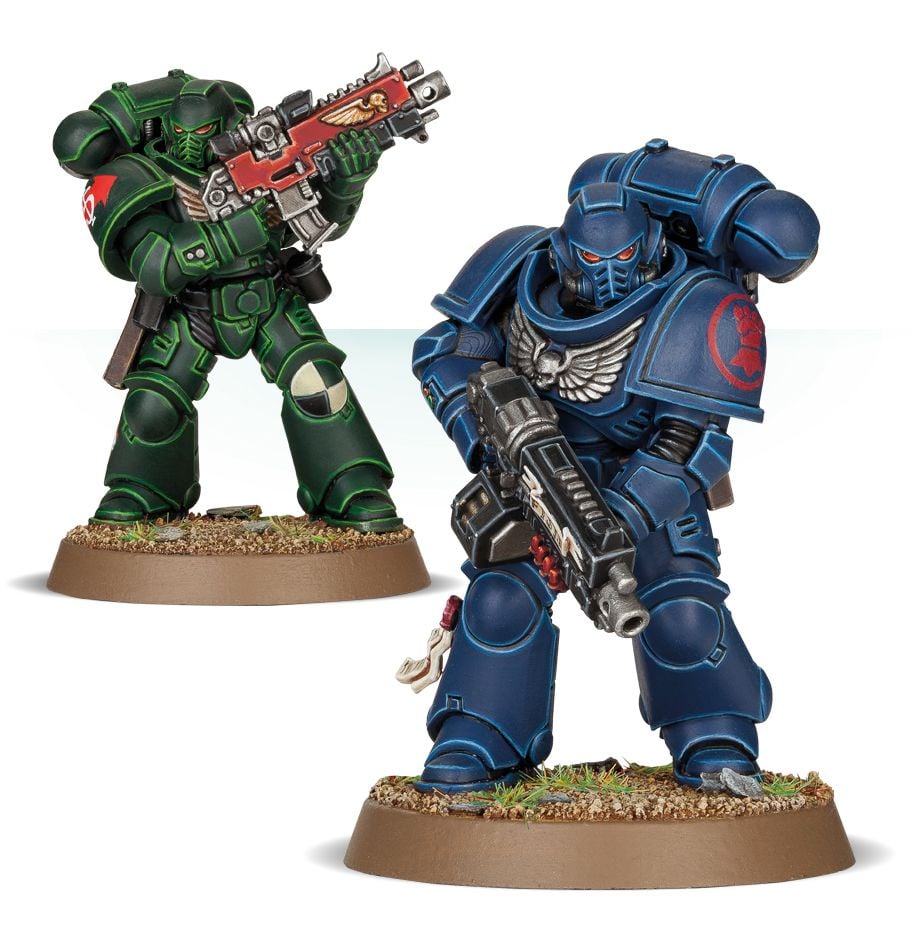 As you can tell, that is a heck of a lot of units now, and it is hitting most areas of the classic Space Marine range. At this point, if you look over the remaining Classic Marine units you can break them down into the following groups: 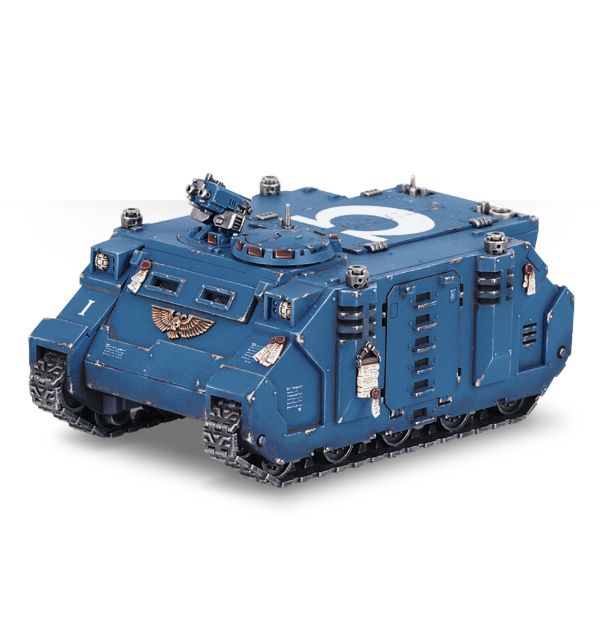 Light Transport (Rhino, and arguably Landspeeder Storm, possibly a flyer transport). Something cheap and expendable that can move your units around the table and serve a platform for other vehicle kits down the line. 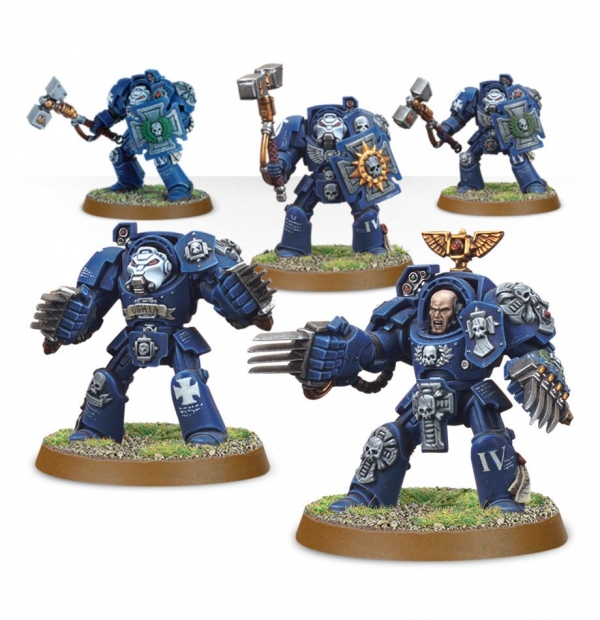 Light Tank Chassis (Vindicator, Predator, Whirlwind, Hunter, etc…) A basic medium tank that can be used as a basis for tons of future kits.

Flyer – I guess GW could announce that Primaris marines (just a helmet swap) can pilot the existing ones, but who knows. Not really a priority one way or the other with the mobility of the army. 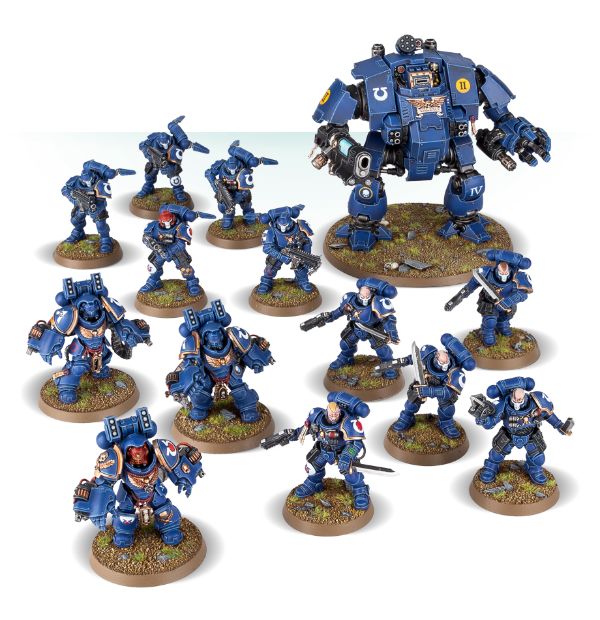 Looking over the existing Primaris line, GW has given the range a distinct character. They are not doing direct one for one replacements for the old kits, but mixing things up a bit. In general the Primaris kits seem to have more mobility, and tend to combine roles that two units used to fill in the classic range. For examples the long-ranged yet deepstriking Repressors, or the Inceptors are new unique tools. I’m not sure what’s up with 3 Primaris units (Reivers, Infiltrators, Eliminators) filling the roles of classic Scouts –  but ok… The Assault unit honestly could just be melee weapon options for Inceptors or Aggressors.

But at the end of the day I think with some retconning for the flyers and two kits (a Light Transport and Assault unit) we could call the range fully filled out.  I have a sneaking suspicion we will see these sooner than later.