Havocs are looking to be a pretty neat unit to run with the new CSM codex and Vigilus Ablaze. There’s a lot a of really cool stuff in the box – just don’t count on running 4 Reaper Chaincannons soon…

The Havocs have a lot going for them in the new box/update. First off, they are no long 5 single models that are metal/resin! That’s a big win. There are a total of three different sprues you can use to build your Havocs in this kit also – enough to give you a few different poses and lots of extra bits: 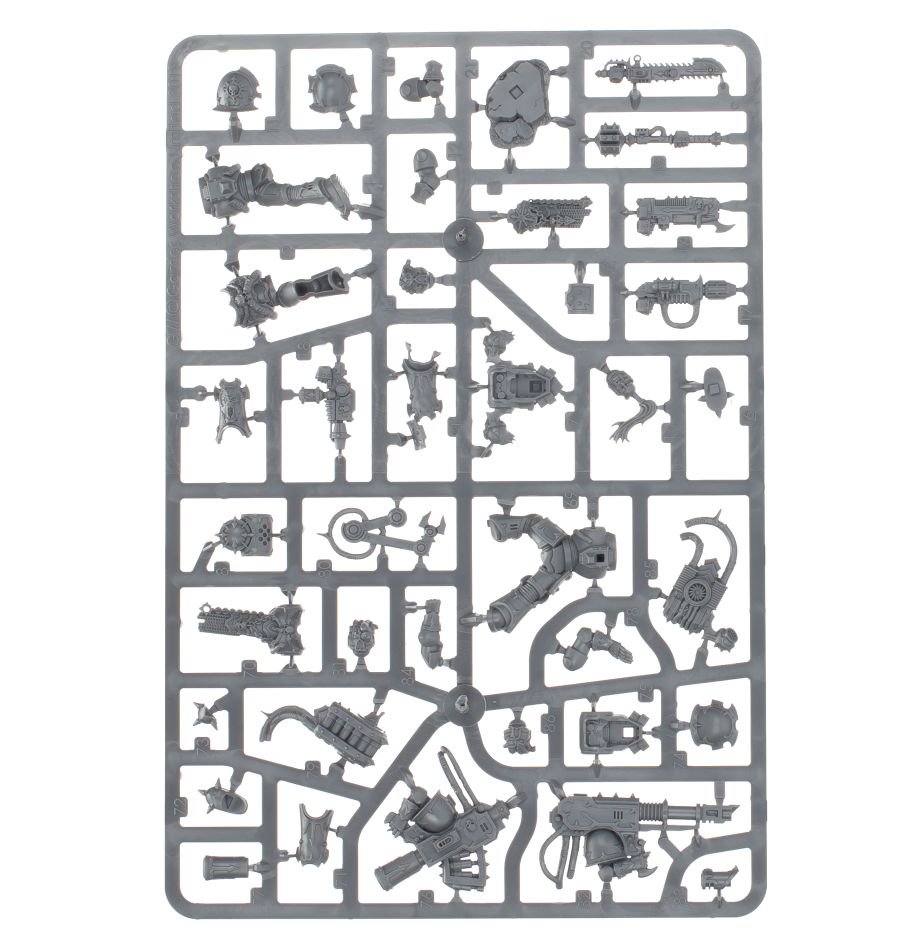 I, personally, also like what they’ve done with the different types of guns – some of them are call-outs to old school versions of the same weapons (like the should las and missile launcher). They also have a  lot of really cool extras and doodads included. 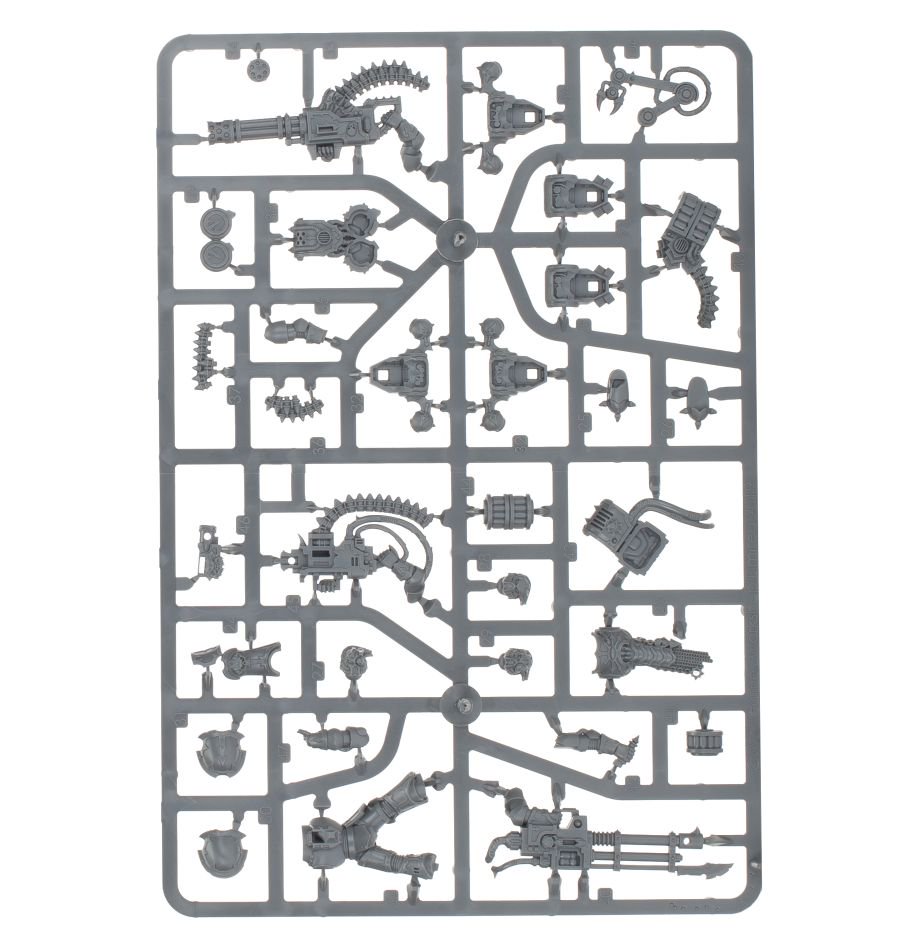 Havocs are ALSO on 40mm size bases now which is fitting their new “power stance” for these miniatures. They will certainly bring the boom in a lot of ways with their new grasping talons which are modeled on each member of the squad.

Unfortunately, there are some short comings in the box. For starters, and really this is our main gripe, you only get 1 Reaper Chaincannon! So if you did want to run a full squad of 4, well, you know what that means. On the flip side, if you wanted to run quad versions of any of the OTHER weapons, you’d only need to buy two boxes because you get two of every other weapon.

We’ve been trying to figure out how we’d want to run a pair of squads just because we figure two boxes isn’t too crazy for most folks who are in this hobby. One squad could be 4 of any of the weapons – We’re leaning toward Lascannons just because 4 moving and firing Lascanons that have the potential to fire twice in a turn (with the right Marks and stratagem) seems pretty solid to us. The other squad, however, would most likely be two Reaper Chaincannons and…we’re not sure yet. maybe missile launchers? But heavy bolters are a better “fit” profile wise. But probably not Autocannons. Or maybe we’ll just call on Goatboy and have him convert some new chaincannons up for us! They will probably end up with goatheads and tentacles. Hey, it’s chaos.

Overall, we DO like the new Havoc kit. If nothing else we finally get to see the end of the old kit and that seems more than worth it to us!

Are you going to Raise some Havoc with these new models? 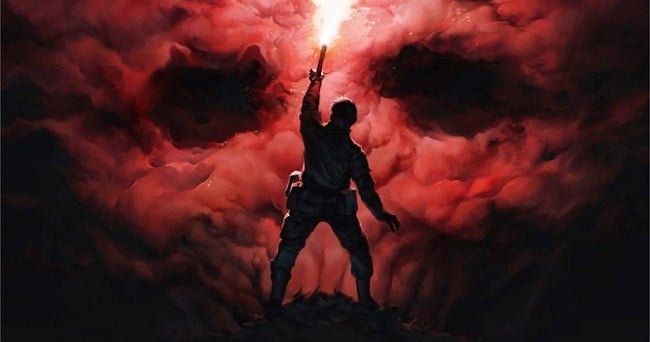