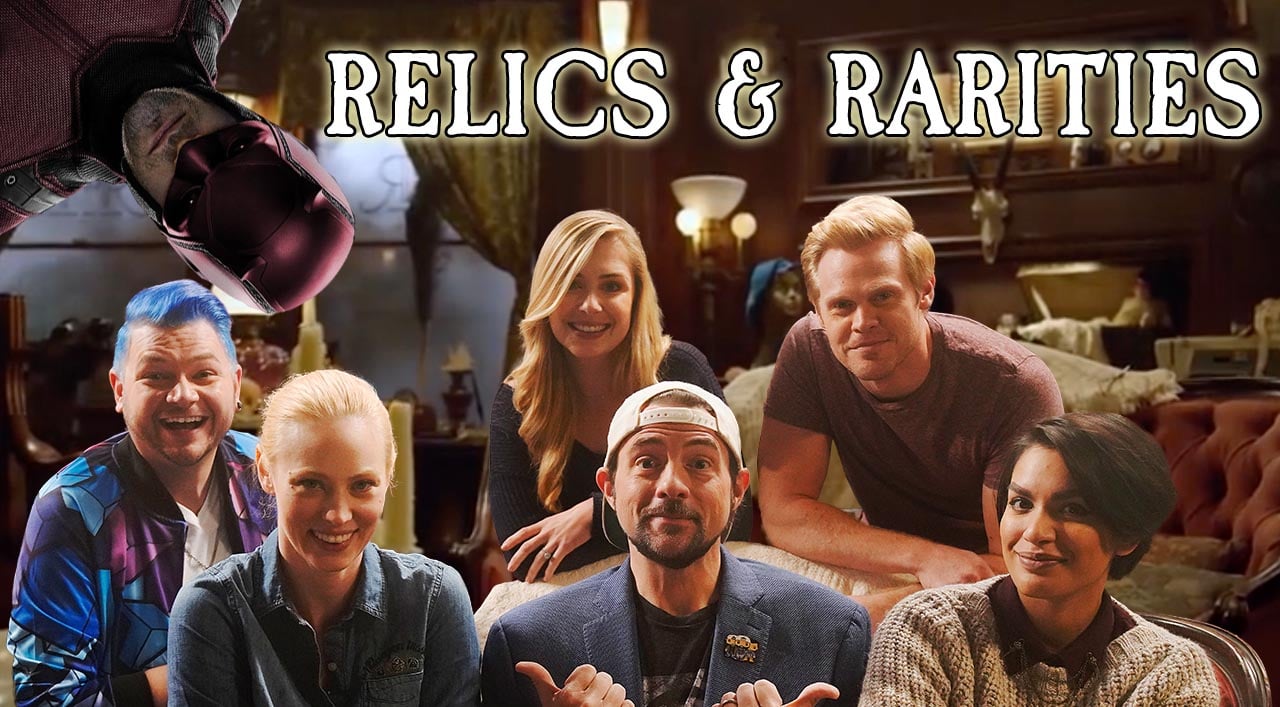 Come watch the first two episodes of Relics and Rarities, the new D&D show featuring Deborah Ann Woll (and other Daredevil alums) and a team of plucky adventurers delving into strange mysteries and harrowing danger.

When Relics and Rarities premiered a month ago, the world was a different place. Critical Role hadn’t raised seven million dollars on Kickstarter, shattering the previous record for a media project, and Geek and Sundry hadn’t yet shuttered Alpha. Now that the transition is underway, and we’re in a world where the genre “RPG Show” is not just carving out a niche, but cementing a foundation and building an underground complex, Relics and Rarities is yours to watch, right now, on YouTube. Episodes are rolling out weekly, and you can catch the first two below. 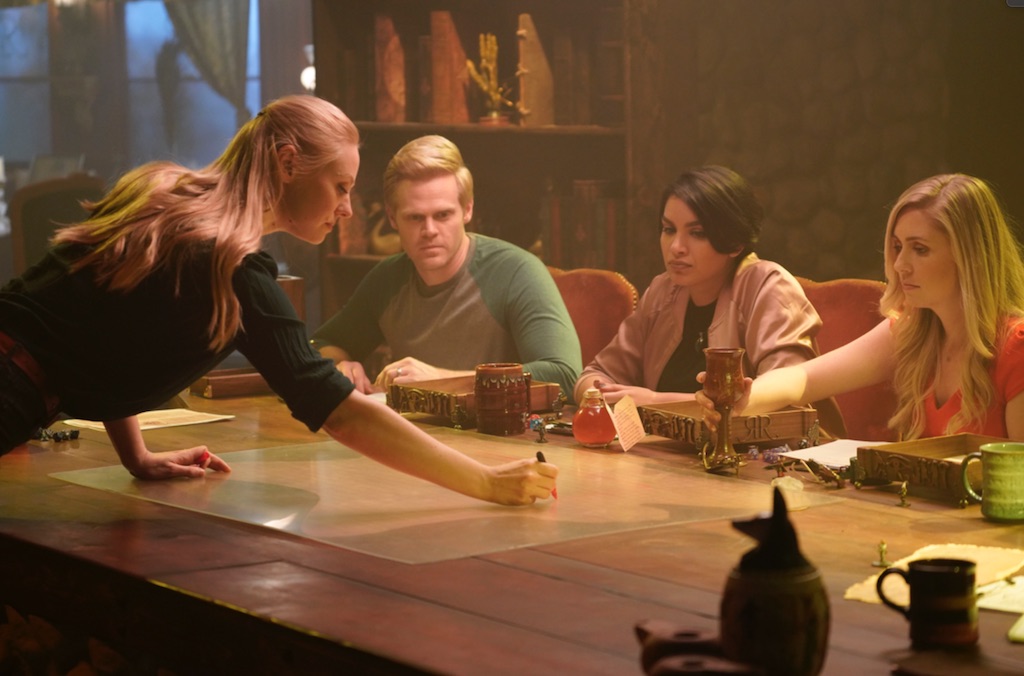 A mysterious letter summons four adventurers to an unassuming curio shop called Relics & Rarities. They are recruited by its owner, Professor Roundland, who sends them to investigate the disturbances at Benthem Manor.Set in a mysterious curio shop, creator Deborah Ann Woll brings a unique twist to the world of Dungeons & Dragons with gripping storytelling and arcane objects. Join Woll and a party of special guests each week as they face her puzzles and challenges!

And that’s the start of Episode 1. Episode 2 is a two-parter, and takes characters into the Briarcleft Forest, featuring special guest Sam Richardson.

After deciphering the first part of the prophecy revealed by Sara Benthem, the adventurers journey to Briarcleft Forest with the assistance of R&R Brigade ally Ionis. Following a lead given to them by Professor Roundland, they seek out the Gem of Fire. Featuring special guest Sam Richardson!

Episodes will continue to roll out steadily, so stay tuned–now’s your chance to check out this new series with as little barrier as possible.