Mantic: Terrain Crate 2 Kickstarter is in Its Last Days – Back for Great Deals 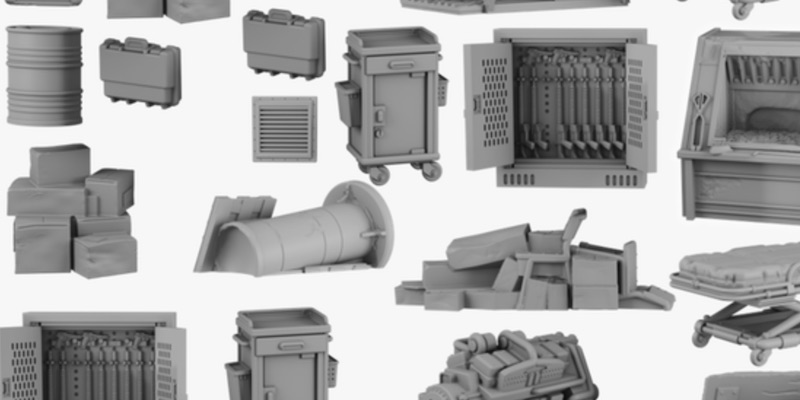 Mantic is has created hundreds of new detailed pieces for your tabletop with this campaign – and time is running out to get your pledge in. Terrain Crates is a range of plastic, pre-assembled terrain that you can use for every game imaginable – add realism to the ships in your sci-fi skirmish games, detail to your RPG adventures, and added fun to your board game nights. I’ll let Ronnie, head of Mantic, through what’s included in the current Kickstarter…

For a base pledge of £65 (~$86) you get a crate with a ton of terrain included. All sets have over 80 pieces each, plus ones added as stretch goals and there are even more you can add on to your pledge. The campaign is already fully funded, so choose what you want and take advantage of the KS deals. 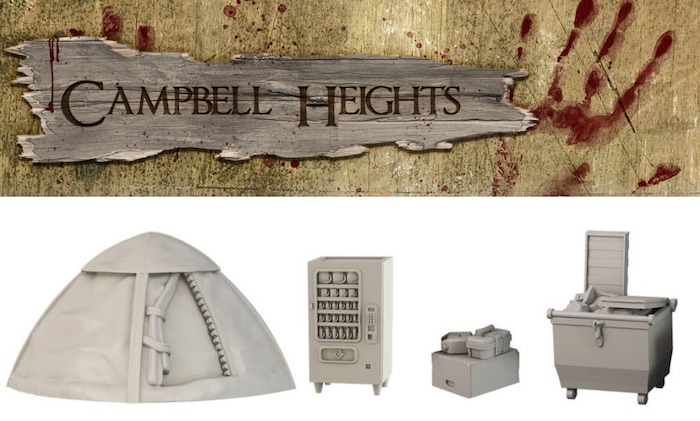 Bleakwood Hall is a spooky, gothic setting – perfect if you want a haunted mansion, a Cthulhu cultist’s layer, a mysterious wood for your fantasy games or just need some fancy furniture to kit out your king’s castle for D&D. Bleakwood Hall contains four sets – Gothic Manor, Servants’ Quarters, Grim Woods and Bleakwood Mausoleum. 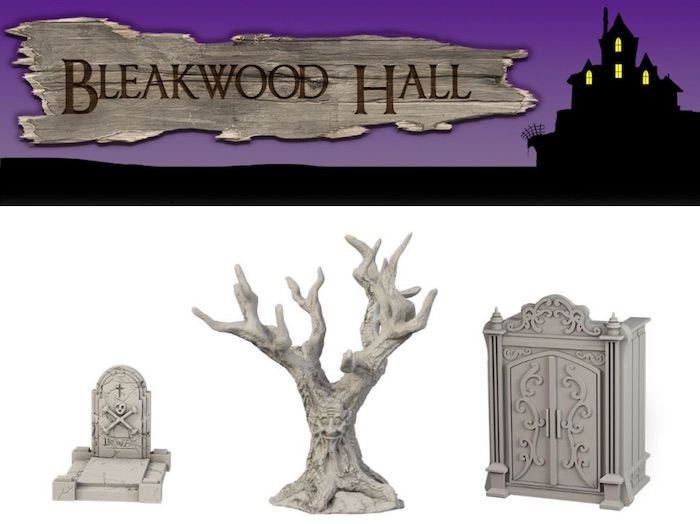 Need a Crate for your historical wargames, a bustling market square for RPGs, a simple house for your adventurers to rest in? Well, look no further than the Bellevue Square Crate. This contains the following sets: Market Day, Bellevue Hospital, Cosy Cottage and Peaceful Park. 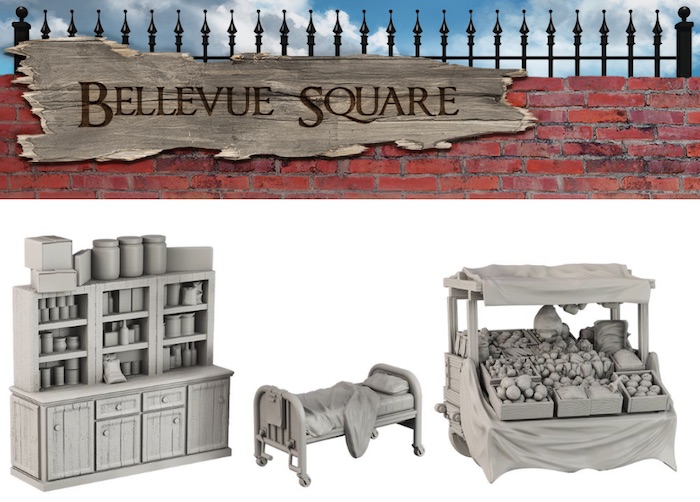 In the Morneville Ruins the sound of gunfire and shouting floats through the ruined remains of Morneville. Soldiers duck behind makeshift barricades or the crumbling remnants of Lord Bleakwood’s statue. The contents of the store and homes have been pulled out into the street, or thrown from broken windows. At the checkpoint, hard-faced soldiers inspect documents, while an Alsatian carefully watches those that pass. The Morneville church is one of the few places relatively unscathed by combat, although the nave has fallen silent since the fighting started. This crate contains: Papers Please, Wrecks & Ruins, Crumbling Cottages and Morneville Church sets. 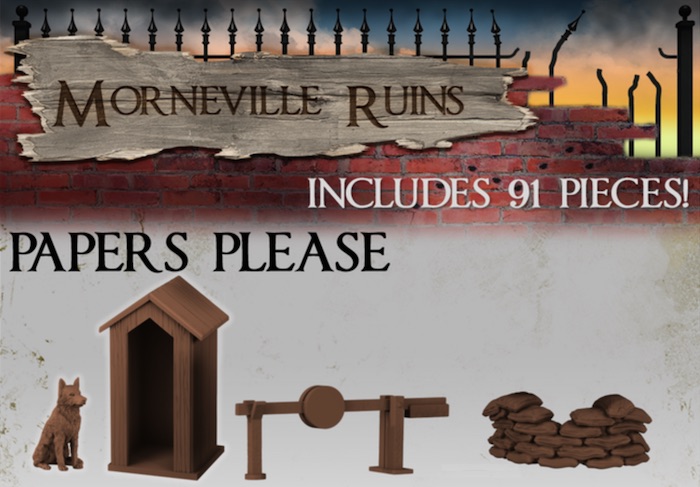