Xenos Biologist Pimpcron explains this phenomena and why it’s good.

Hi there folks, the prettiest man you ever did see, Pimpcron, is back with a teachin’ session that you’ll learn about as I tell you what I’m explaining. Then you’ll understand what I said so that you’d comprehend the notion that ideas are a form of knowledge that comes through the mouth from the brain. But enough science, let’s get to the topic at hand.

I am used to dumbing down my words so that the common man can understand it, but not today. I’ve already put on a pot of tea, Earl Grey, hot. I’ve already got my slippers and my bubble pipe in hand. There’s no turning back now, so be prepared to learn things. Today I’m getting all sciencey on your tiny mammalian eye holsters.

The Pimpcron often peruses the online social media locations where people come together without coming together at all. You know the ones: the Facebook, the Twitters, and the like. Those gross public examples of human misery masked in inspirational quotes. Oh, I almost forgot about the highly edited and pre-approved photos made to look candid and impressive. While on safari in this grotesque digital world, I often see people whining about this or that in relation to the Games Workshop game, Warhammer. 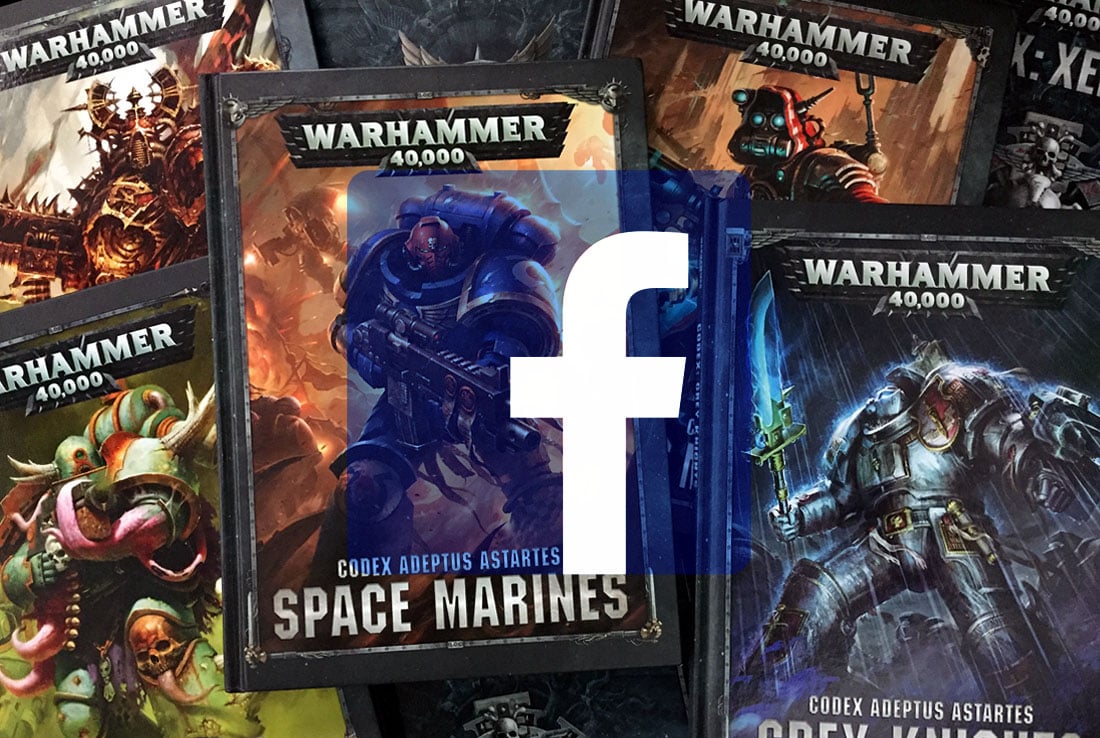 Often it is the gnashing of teeth over the lack of new models for their favorite faction. Conversely, it is often how their inadequacy in this game is really due to something out of their control such as allegations of their opponents being WAACs. Sometimes this inability to make good tactical choices are covered by hatred of supposed “bad rules writing”. You get the point, I’m sure.

To many of you, this whiny activity brings about a knee-jerk reaction to reply with a laughing smiley face, indicating that you find it humorous. Thus, mocking the original poster for their public opinion. But you may not realize that this seemingly whiny behavior is actually perfectly natural and there is nothing wrong with it.

This type of display is actually found in animals of the wild, and not just impotent gamers. Researchers often find that baby animals, who are by their very nature weak and helpless, often call out to their mothers when in distress. These infantile creatures are not capable of fending for themselves, and require the assistance of someone more adequate to deal with issues. As a baby human, you learned very quickly that help would arrive quite soon if you just cried loudly enough. In your guardian would come running, ready to powder your rear end or fill you with organic matter until you were silent again. 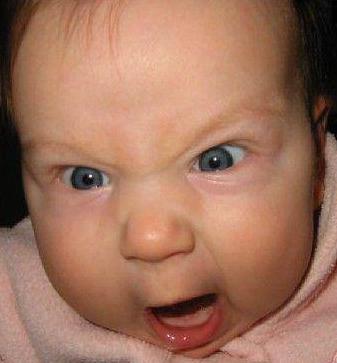 I have found that far too often, human adults still rely on this type of distress signaling instead of learning coping mechanisms. Coping mechanisms require one to try and deal with things on their own, versus having some higher being swoop in to pat them on their bottom. Of course, the word “try” indicates that there is chance for failure, so many of these over-grown infants are frozen with fear at the thought of failing. So they rely quite heavily on other people to help them, like a turtle on it’s back.

It becomes evident when armed with this knowledge, that these gamers who pock-mark Facebook are to be treated in no other way than pity. Just like they did when they were wearing a diaper, they see something they don’t like and that threatens their very sense of self. With no ability to change their surroundings due to a lack of emotional growth, these individuals cry as loudly as possible on the social networks. This is done in hopes that somebody with power will hear them and “fix” their perceived problem. The sad part of this situation is that their chosen wargame is often only a symptom of their whole life outlook, and their helplessness isn’t just relegated to gaming. 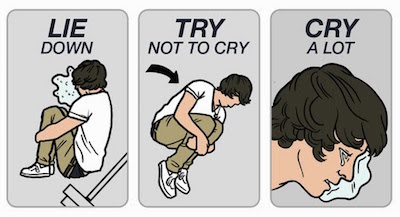 These are the same individuals that built a toxic community for any fandom. I am well-versed in Star Trek and its community which has many of the same types of people in it. People who are nearly always in a state of panic over this change or that new thing that threatens their very view of their world and self.

So You See, Timmy 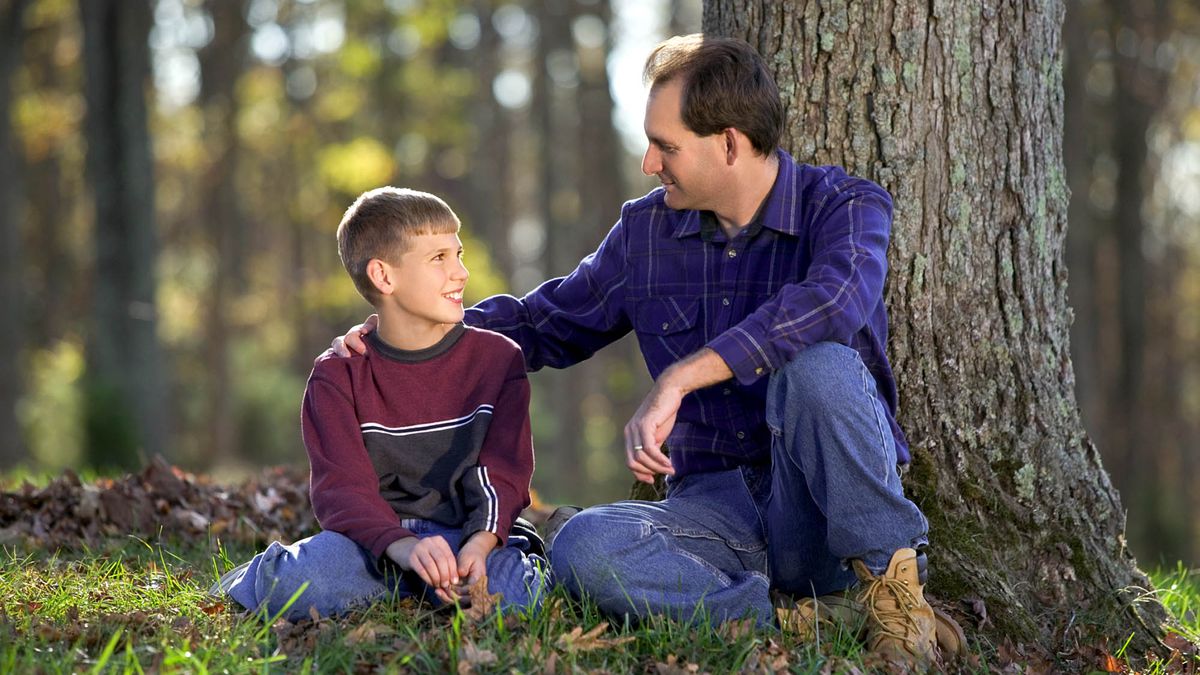 A shallow shell of a human being which has not had emotional grown in decades, has to build its sense of self on something. All too often these people fixate on some fictional property because fictional things have no real risk and can’t hurt you. It resides purely in your head and in media. That is, until it changes and suddenly they find themselves without a grounding point. That’s when all the rest of us hear whining.

To be clear, I am not a psychologist but easily the smartest Necron in the room right now.

I’m typing this in my kitchen alone.

(waiting for some of these whiners to get defensive and chime in in the comments.)