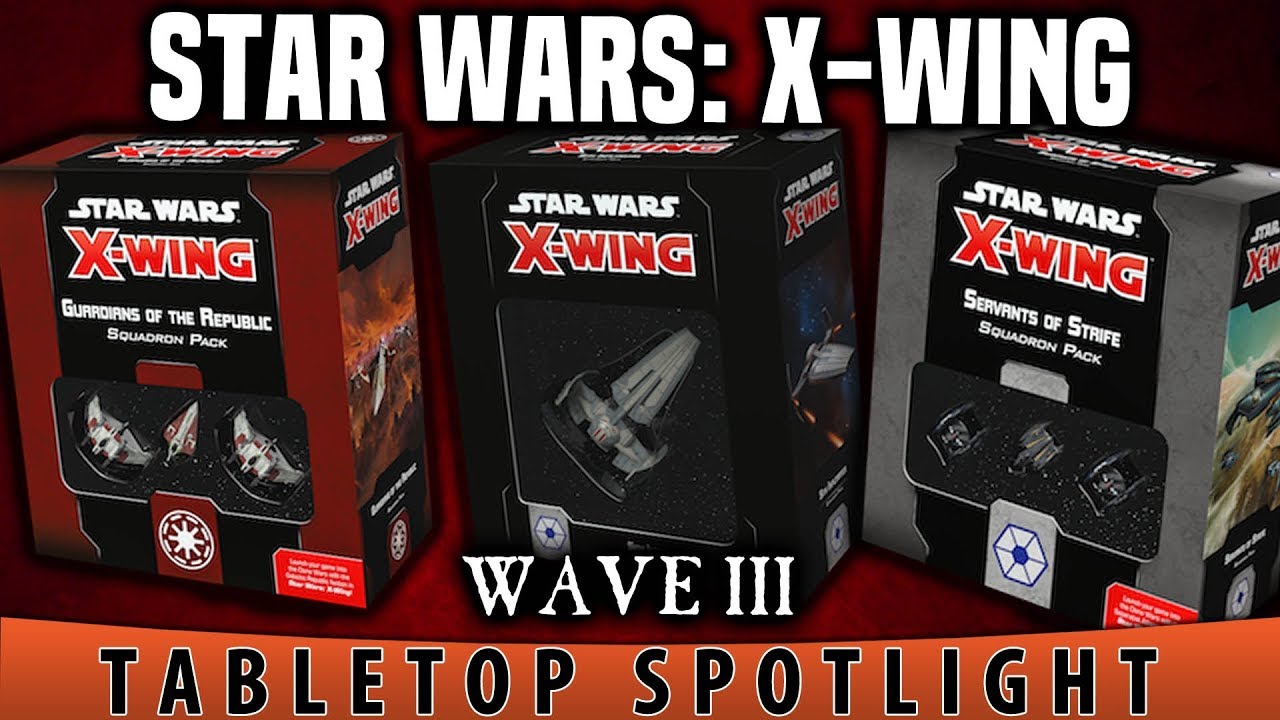 Star Wars: X-Wing is a tabletop miniatures game where 2 players go head to head with small squadrons, hoping to wipe out the other side. The main draw (in this humble writer’s opinion) is building your lists. This latest wave of expansion boxes offer tons of new ships, upgrades, weapons and everything else!

With tons of new options and bits, this expansion wave is super to have something for every X-Wing player. 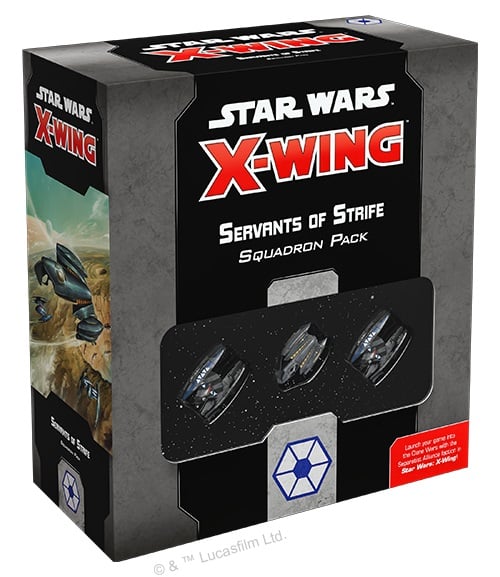 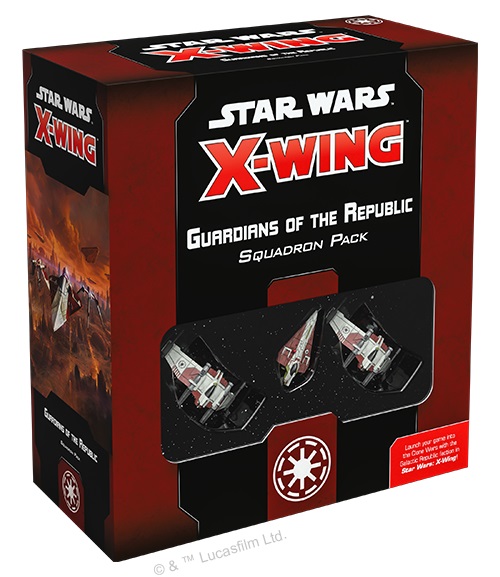 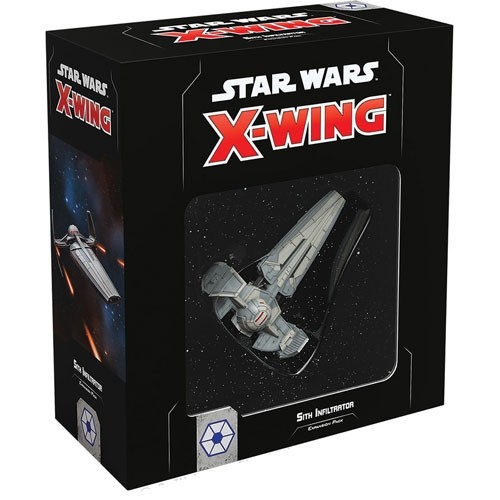