The 40K Dark Apostle and AoS Prayers of Khorne are blazing a potent new path for representing faith in the games. But who’s next?

So for 30 years, Khorne has had to do with no psychic powers in the games (40K, WFB, and now AoS). GW has had uneven results trying to balance out Khorne’s powers against the psychic might of the other 3 Chaos factions. Sometimes you get decent rules balances, like 8th edition Berzerkers – and sometimes you get the “auto-play electric football” Khorne army of editions past. 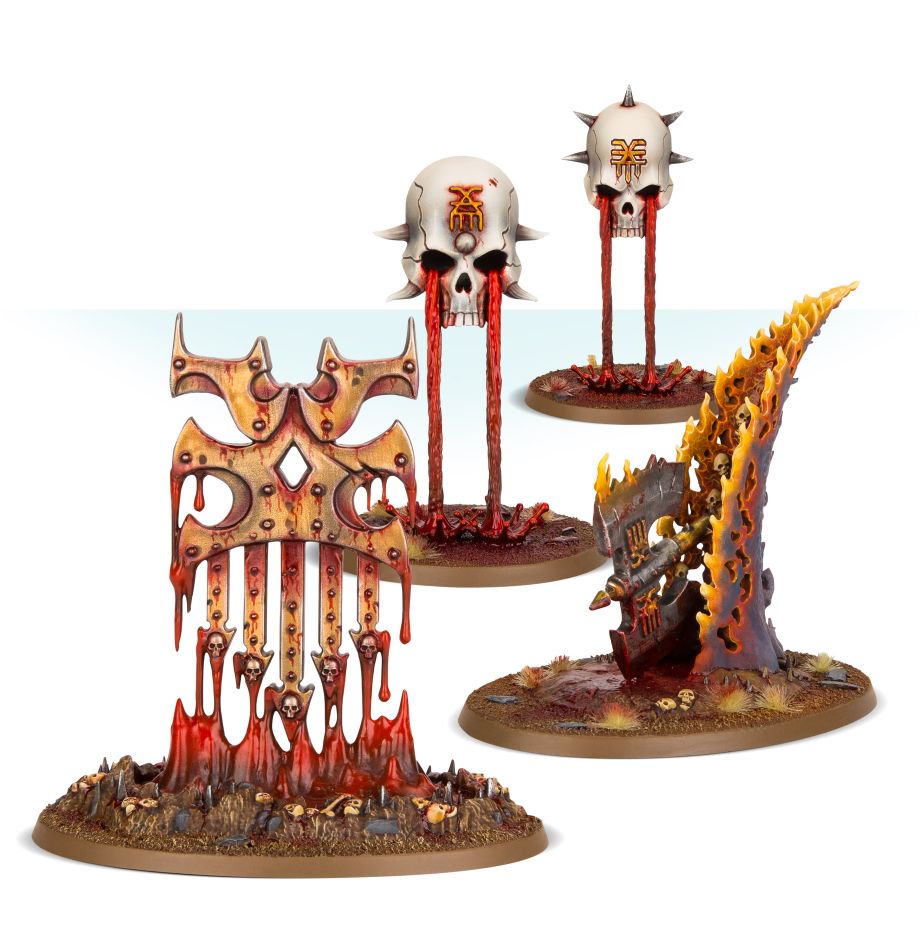 But in the last month, GW has rolled out a cool new concept – “not psykers” who have “not psychic powers” representing the effects of pure faith and divine intervention.  I really like it. While the details are different, both games are introducing the ability of faithful followers to appeal to a deity for battlefield support – with a slightly different flavor that power infused psykers/magick-users. There is no ability to deny, and overall the powers add a new layer to the games. The CSM Dark Apostle is particularly well done – with not a stinker in his entire suite of prayers!

Off the top of my head – I think the idea is solid and could pave the way for other factions in both games – why rely on faith, instead of sorcery. 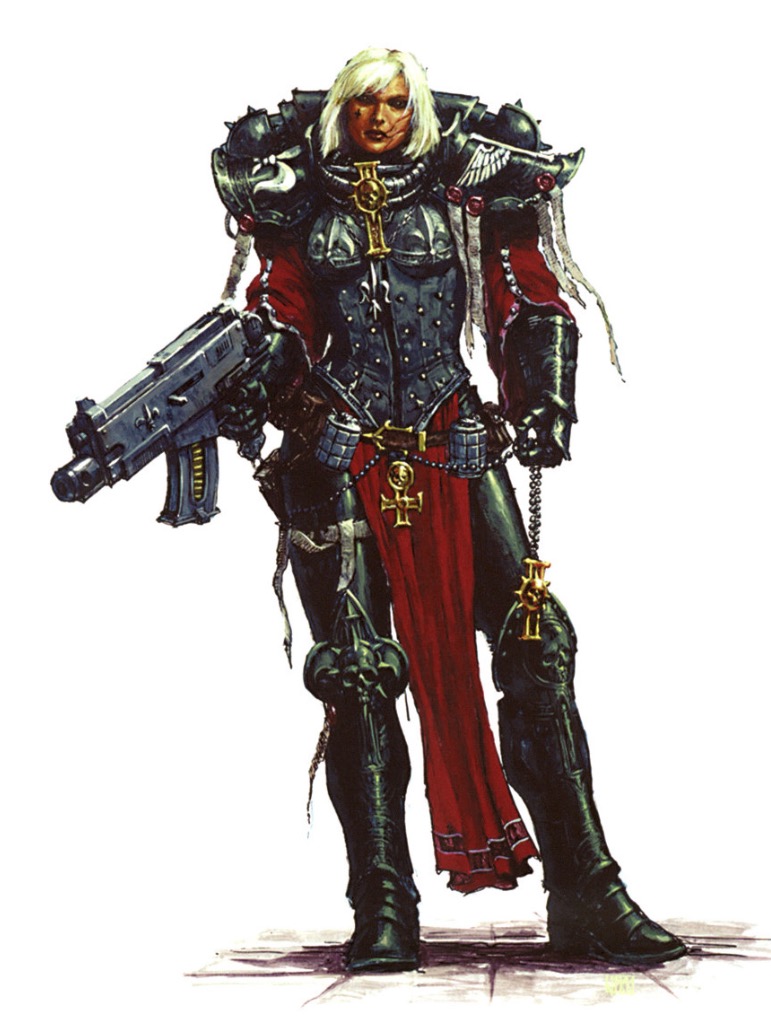 Word on the street is the WAAAAY Underpowered Faith POints system in the Chapter Approved beta codex has been thrown out and is being reworked from the ground up. I could see a version combining a prayer table like the Dark Apostle, combined with the Judgements of Khorne powers to miracles granted by the Emperor.  THAT would give the army a cool unique feel! 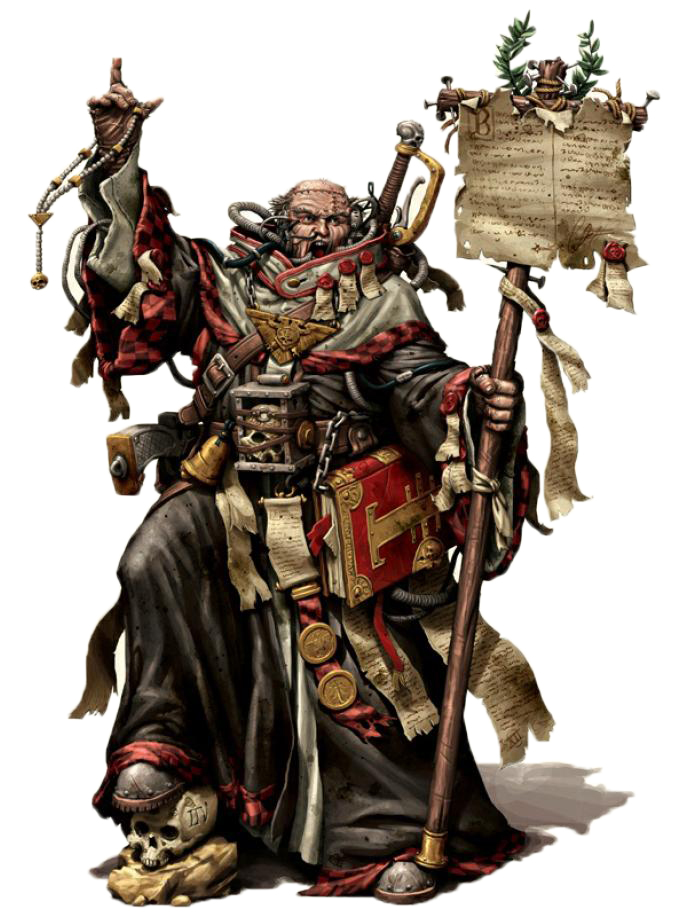 Giving Imperial Preachers and Priests access to a prayer table makes them distinct from Sanctioned Psykers and lets many Imperial Armies access a little faith. These guys haven’t been redone since the Index books, so it would be great to see them get an overhaul in a future Imperial Agents codex. 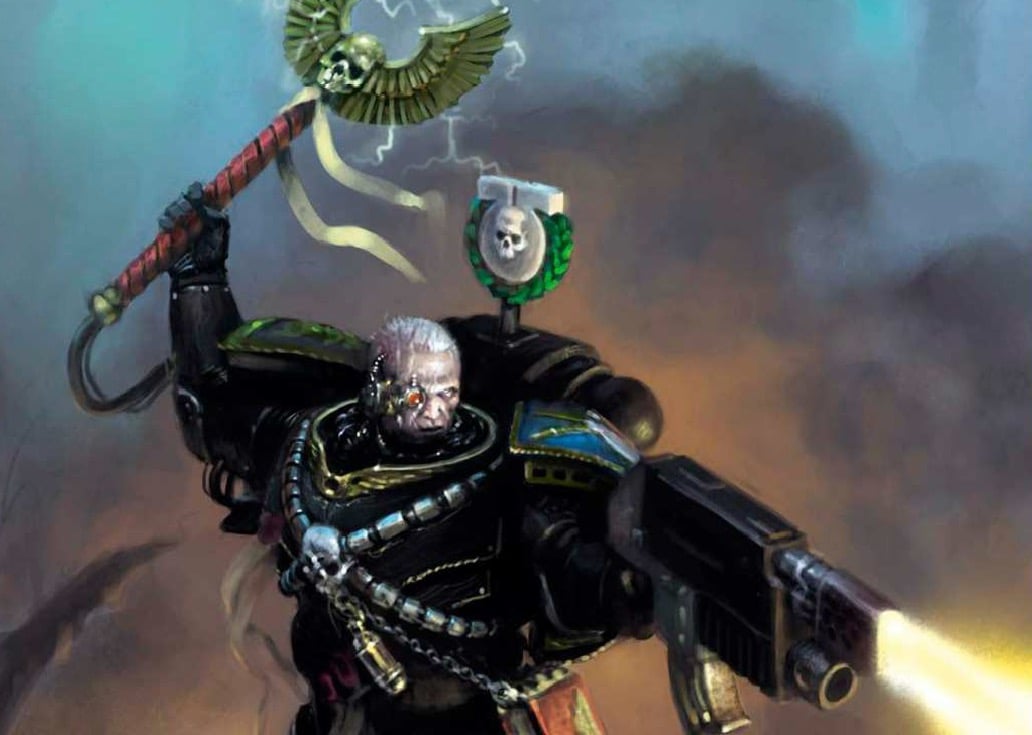 Let’s give them a prayer table in the next codex and see just who’s faith is really stronger!

Just how much DO they believe in the Greater Good? Maybe enough for a small weakened version of the Prayer table to represent their ability for self-sacrifice to achieve a victory.

~ Would you like to see this mechanic spread to other factions and units? Who would you give it to? 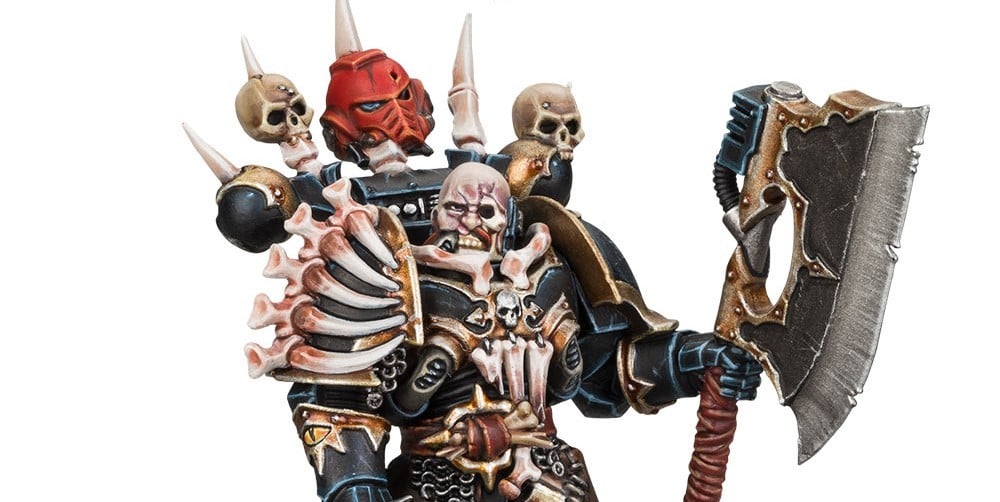